An Epic Tour Guide For Your 7-Days Spain Vacation 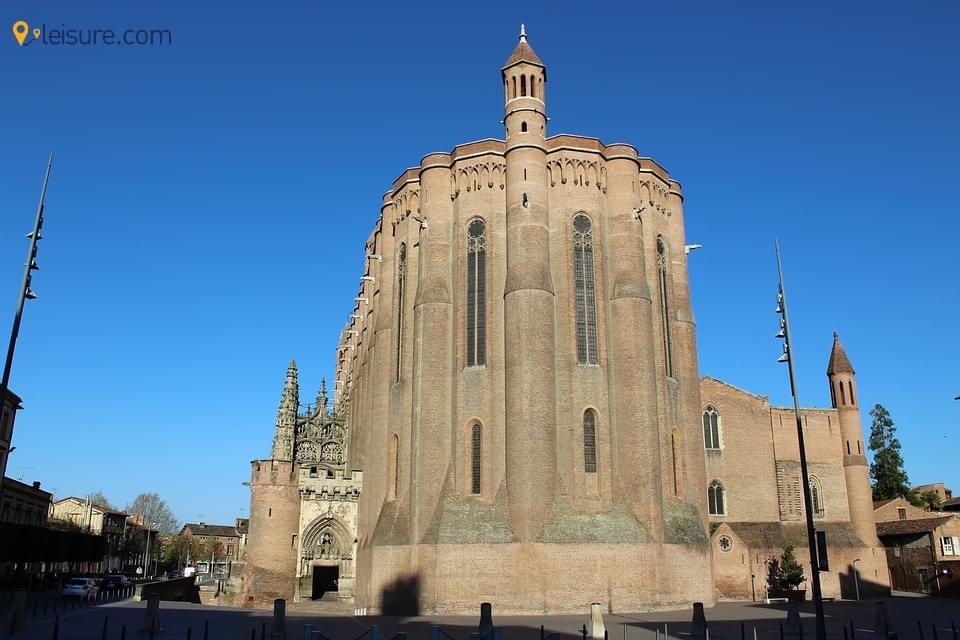 An eccentric mix of bustling cities, sunny coastal towns, and spectacular countryside, Spain has so much to do, see, and eat! The thing about Spain vacation is that most people usually stick to what they already know.  They discover their favorite spot and spend a week sunbathing on beaches full of other tourists. Do you wish something different from your Spain vacation? Well, here we bring for you a list of the most amazing places to explore in Spain.

Spain is overflowing with incredible places to explore! There are charming villages, Disney castles, and even volcanic islands to check out in the country. So, grab your passport and pack your bags because after reading this, you are definitely going to book a flight to have a relaxing and adventurous Spain vacation!

One of Spain’s top travel destinations, barcelona is situated in northeast Spain. The city offers almost everything a tourist seek in a European city from dazzling shopping experience, historic architecture, lively culture and vibrating nightlife. The architectural wonders of the country’s well-known architect, Antoni Gaudi which include the popular Sagrada Familia church and the Casa Batllo are the major highlights. Both of these incredible structures display a combination of captivating shapes, designs and colors. Enjoying sunbath on Barceloneta (one of the city’s most popular beaches) and strolling along La Rambla are some of the famous activities in Barcelona.

Popular as the final destination of the traditional pilgrimage Camino de Santiago, Santiago de Compostela is the capital city of the Galicia region located in northwestern Spain. This pilgrimage is quite important to many Christians as it is believed that St. James, an Apostle of Jesus Christ is buried in Santiago de Compostela. The city today attracts thousands of tourists every year for both its history as well as tradition. The main square, Praza do Obradoiro is the arriving point for most pilgrims. This buzzing plaza, which is situated in the heart of the city, is the scene of many significant landmarks, especially the Santiago Cathedral where the tomb of St. James is situated.

Famous as the ‘Land of Castles’, the city of Burgos was founded in 884. The city is quite charming, memorable, and is immersed deeply in its medieval history. The beauty of this town emerges from its northern Castilian atmosphere and a scattering of medieval monuments such as the Abbey of Santa Maria la Real de Las Huelgas and the Cartuja de Miraflores.

These sights are definitely spectacular and the major attraction of the town is the outstanding and striking Gothic cathedral. The gleaming example of the magnificent architecture of Spain, it is a prominent presence in the city’s skyline and is a must-see. As Burgos in general is a clean and quaint city, tourists are welcome and encouraged to explore the interesting city on foot to uncover some of the lesser known yet equally gorgeous parts of the region.

One of the oldest cities in Spain, Logrono is rich in history and tradition. It offers tourists some of its best preserved historical architecture that date back to the Middle Ages. As Logrono became a significant stop en route to Santiago de Compostela, its deep-rooted heritage is hugely linked to the Pilgrim’s route. There are a number of historic squares in Logrono that are worth visiting and are home to important sites such as the Church of Santiago, the Cathedral of Santa Maria la Redonda, and the Pilgrim’s Shelter.

Other than the historic highlights, Logrono is rapidly becoming a culinary destination in the country. The area is known for fabulous Spanish wines. The farming history and rich soil of the area allow chefs to prepare traditional specialties such as almond pastries and marzipan. A trip to Logrono is truly like taking a pilgrimage for the tummy as well as the soul.

The capital of the Gipuzko province, San Sebastian is situated in the Basque country of North Spain. This gorgeous city is famous for its amazing beaches and striking culinary tradition. Discover a number of historic buildings in the Old Town that were reconstructed in the 19th century after San Sebastian was almost destroyed during the Napoleonic Wars. The city boasts some of Europe's best beaches with the most famous being Playa de la Concha, which offers water activities like kayaking, water skiing and swimming and also an opportunity for a relaxing sunbath.

A huge city on the Costa del Sol, Malaga is situated in the southern region of Andalucia. The coastal city is popular for its mouth-watering cuisine, splendid beaches, historical sights and amazing shopping opportunities. A well-known travel destination, you can enjoy the much-needed beach time here year-round. Apart from the beaches, there are plenty of highlights in Malaga such as exploring the Alcazaba, which is an 11th century Moorish castle. It is Spain’s one of the best-preserved old sites. You can make your way to the birthplace of eminent artist Pablo Picasso. Make sure to try fresh and delicious espetos, which is a popular Malaga treat of grilled sardines skewered on a bamboo stick.

Thanks to its charming atmosphere and rich history, Salamanca is undoubtedly a must-see in the country. Situated in the western region of Spain, Salamanca gained fame and recognition for its outstanding culture and student atmosphere. Dating back to the Celtic era, the city is famous for the oldest universities in Spain, Universidad de Salamanca and the ornate sandstone architecture that influence the area.

Make your way to the UNESCO World Heritage Site of the Old City to get a taste of the city’s history. You can find religious architecture of numerous styles in the Old City, like the convents of Las Claras and Santa Teresa and the Iglesia de San Juan de Barbalos. On the other side, the streets of the town come alive at night with the huge student population that reside in the city. Visit the university area and try out some of the many restaurants and pubs there to soak up the dazzling atmosphere of Salamanca. 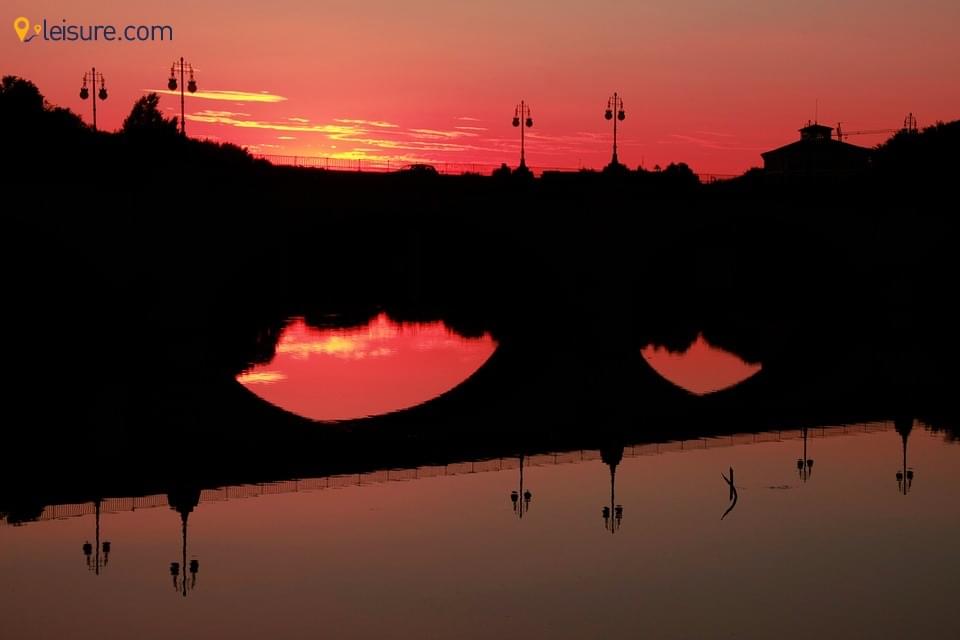 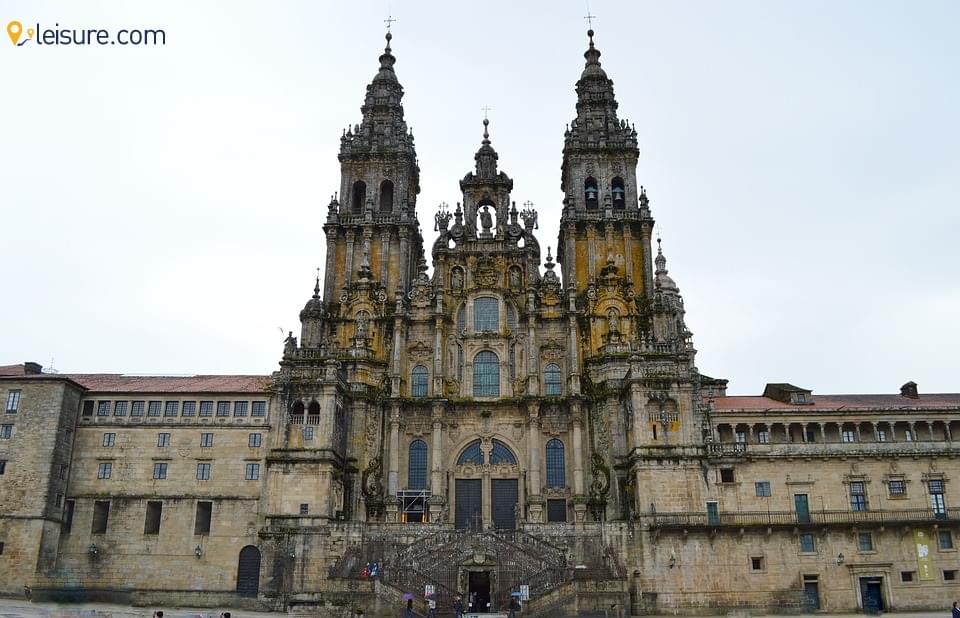 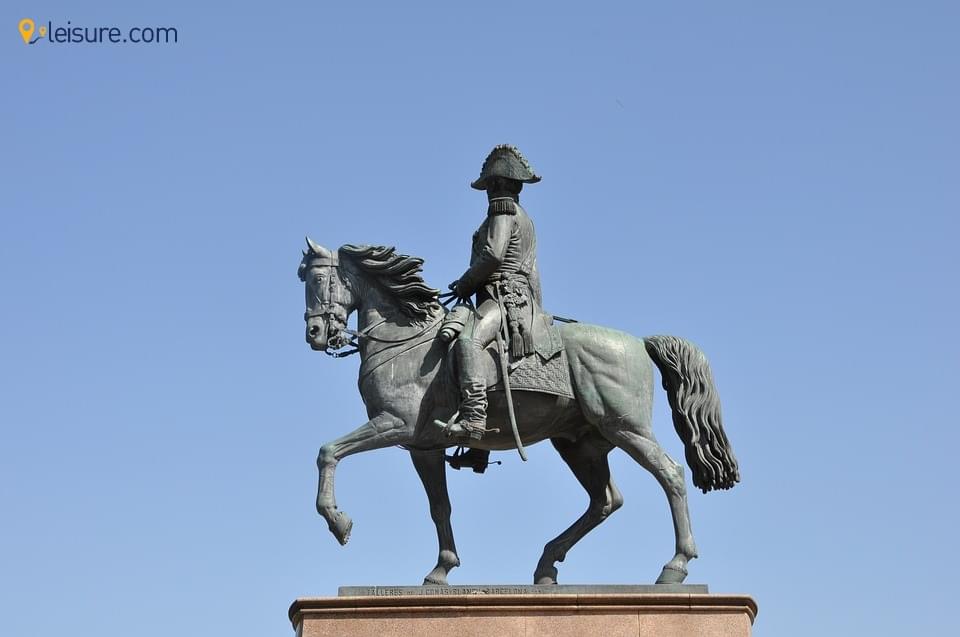 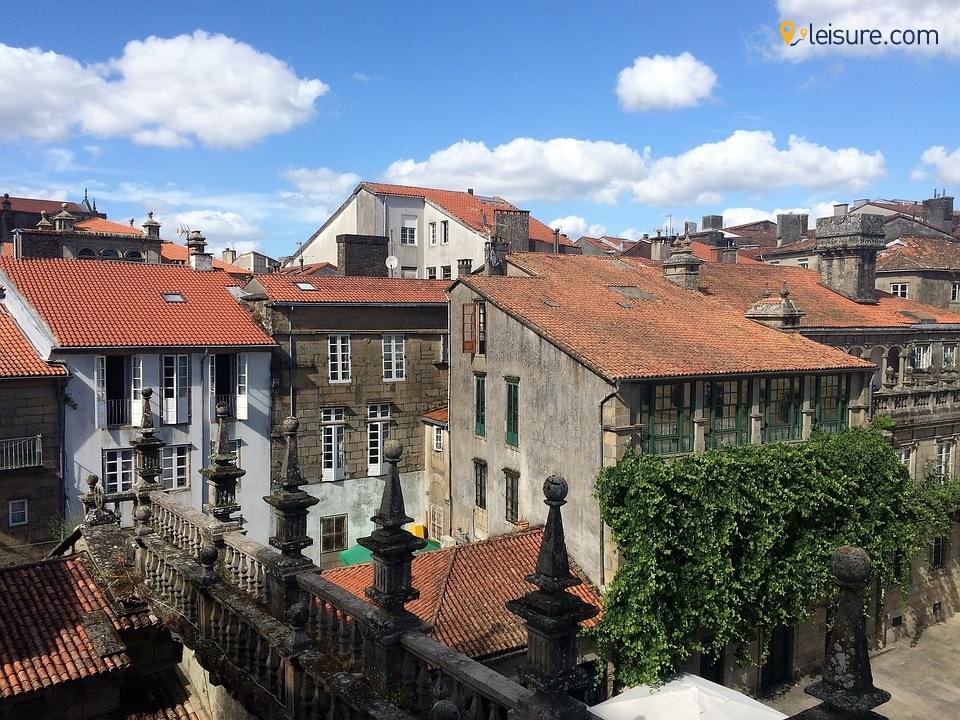