Immerse in the Tomatina Festival in 4-days Spain Vacation 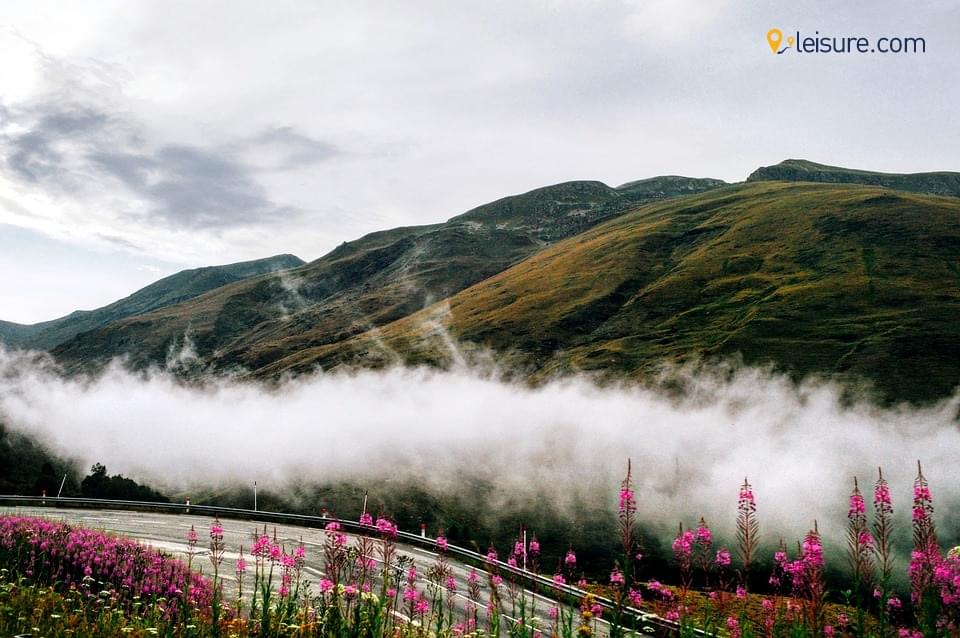 The country of Spain has had a variety of historical and cultural influence to the whole of Europe. Its rich history and culture allow its tourists to get awestruck. The history of the place is based on the pre-Roman Celtic and Iberian cultures. It has a rich legacy of the Roman culture in its everyday life. This specialized 4-day Spanish Vacation will focus entirely on one of the most sought after festivals in the world i.e. the La Tomatina festival. The festival sees the roads turning red with over 120 tonnes of vegetable juice, primarily that of tomatoes. The tradition of throwing tomatoes and other vegetables began in the year 1945 when young people were attending a festival in Bunol and the complete mood of festivity; they stormed a stage of musicians and began to dance. As a result of this, one of the musicians fell from the stage knocking over a market of fruits and vegetables on the festival-goers. Those who were attending started to pick up and pelt them at one another. Those of who remembered this incident from the last year brought tomatoes to relive the same event. The tradition has followed till date as well.

Following globalization and expansion of tourism in the country, the government thought of making this as a big festival. More than half a million people attend this festival in the city of Bunol every year making it one of the largest celebrated festivals. This tour will focus on the Tomatina festival while also taking out time to take a stroll of the cities and adjoining areas. Check out the highlights of the tour here.

The four days Spain Vacation will start with your arrival in the city of Valencia on the first day. Having taken a sightseeing trip of the city of Valencia, you will then head on the third day to the city of Bunol for the Tomatina Festival before ending the trip on the fourth day. Check out the detailed itinerary day-wise here –

Day 1: Arrival in Valencia and Settling in the city

On the first day of the tour, you will be arriving in the beautiful city of Valencia which is also called the heart of Spain. It is here that you will be meeting with your tour agent and guide who would take you to the pre-booked hotel. Depending on the timing of your arrival in the city, you can plan for some trip to the city. If you arrive early in the day, try to get out in the city after having taken some rest. There are some astounding locations in the city which you might want to take a stride to. Enjoy the serene nightlife of Spain while taking a breath-taking drink in some bar.

Day 2: Visiting the city of Valencia

On the second day of the trip, you will be visiting various locations of cultural and historical importance in one of the most important cities in Spain. After breakfast, you will be joining a guided walking tour of the beautiful streets of the port town. The town of Valencia lies on Spain’s southeastern coast where the Turia River meets the Mediterranean Sea. The city is known for its arts and sciences with some very futuristic structures made here. These include a planetarium, an Oceanarium, and interactive museum. Your guide will explain about the conglomeration of historical buildings and futuristic ones, something this city has a lot to offer. Learn about the legends and historical stalwarts who made Valencia into one of the known cities in the world. Discover the cultural origins of the city as well as the history of Tomatina festival from the guides. Apart from the historical and cultural plethora, the city has several beaches amongst which many are famous. Spend the night in the beautiful city of Valencia to take a peek into its gorgeous nightlife.

Day 3: Transfer to Bunol for the La Tomatina Festival

Today would be the crux of the Spanish Vacation when you will be visiting the city of Bunol to attend the festival of La Tomatina. After having breakfast in your hotel, you will be transferred to the city of Bunol in a private transfer. Once you get there, watch the traditional opening ceremony where someone has to climb a greased up pole in the town square and retrieve a ham tied at the top. Once the ham has been retrieved, the madness takes over to the festival-goers. Tonnes of tomatoes are brought by the tourism department and handed to the festival volunteers from whom you can get these. The festival directs the communal harmony of the people living in Bunol as they make way to celebrate their traditional festival with people from all over the world. Try to take goggles to save your eyes from the tomatoes. Celebrate in style with people from all over the world and make some great accomplishments. Once you freshen up, spend the evening in Bunol sipping some locally made wines and other cuisines that make Spain one of the better hosts. Enjoy the night stay at Valencia.

The last day of the tour will be an open one where you can choose your itinerary depending upon the timing of your departure. Valencia has some great shopping centers where you can buy some souvenirs to take it home. The markets cater to all age groups and all genders with local arts and crafts given more prominence. Get ready for departure and bid adieu to one of the most beautiful cities in the world. 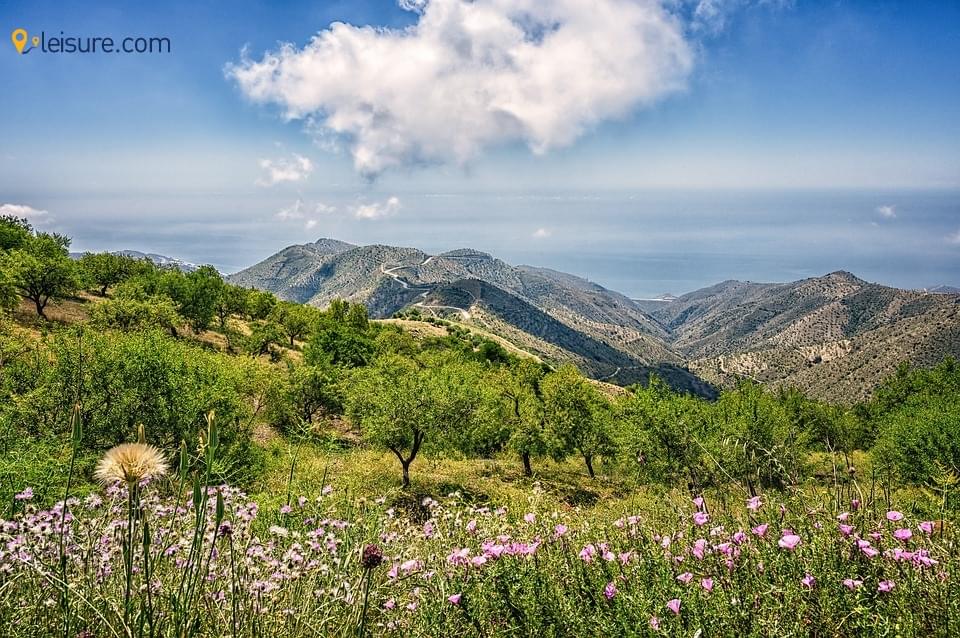 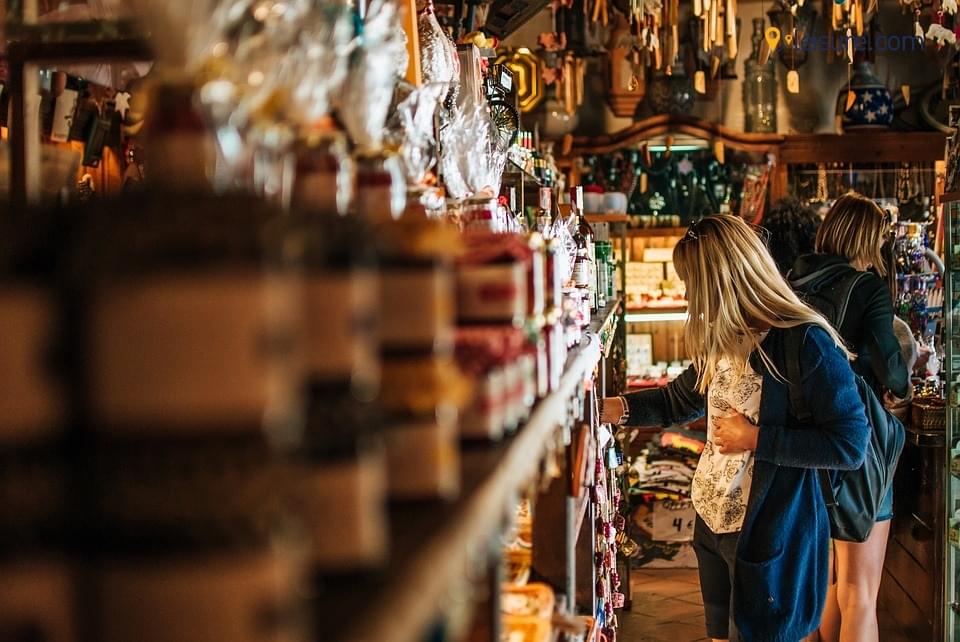 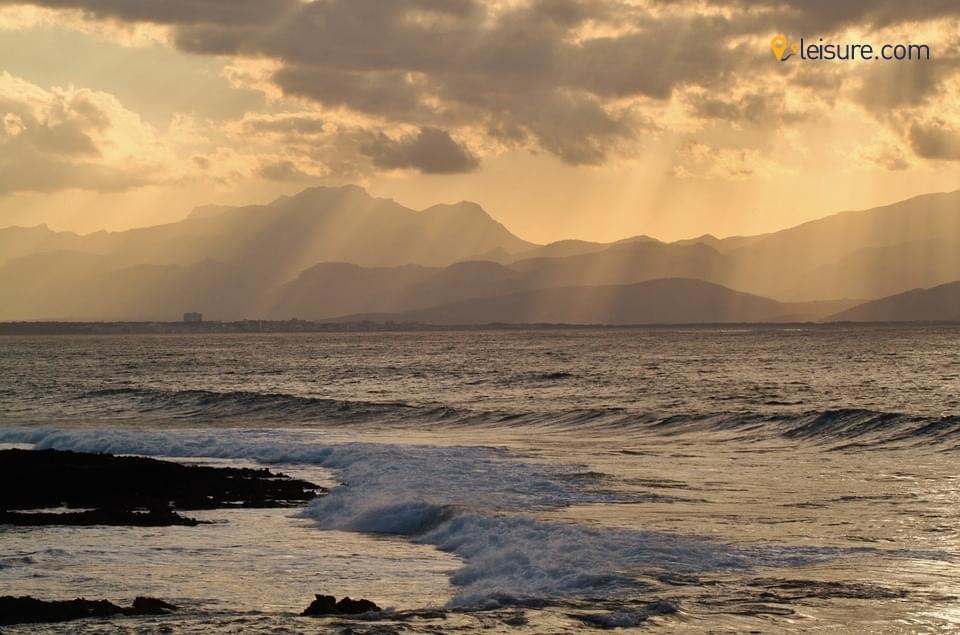 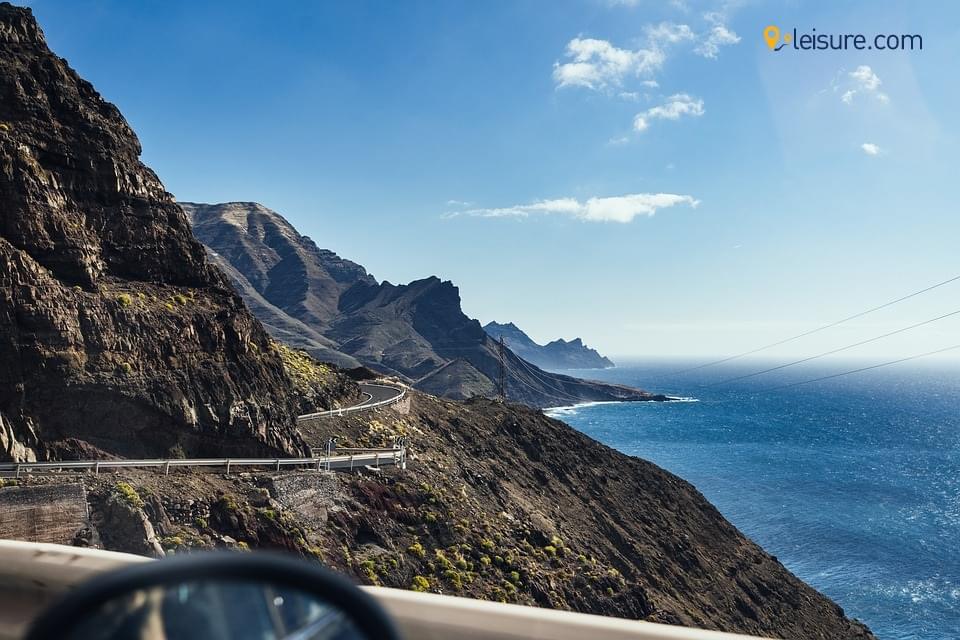