Get the best of Melbourne in this 7-days Australia Vacation 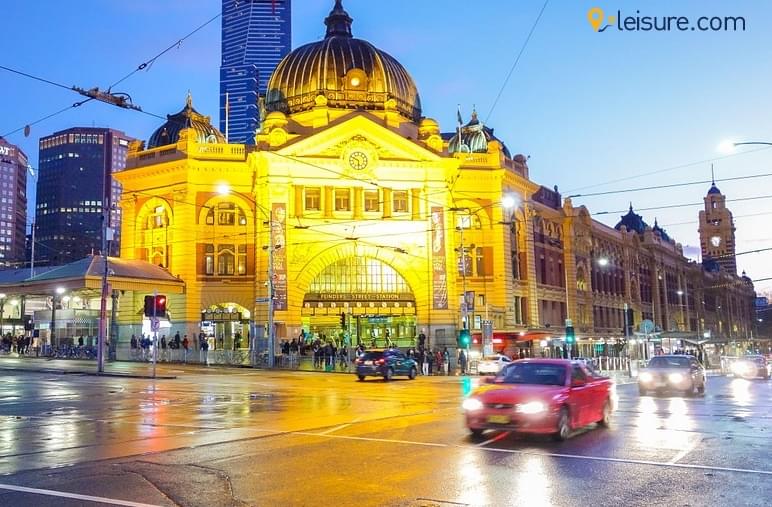 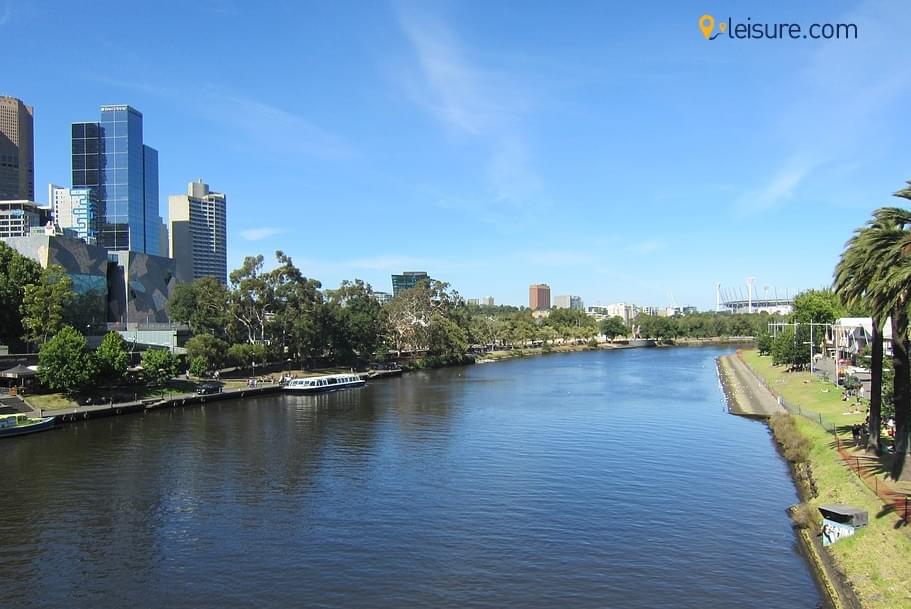 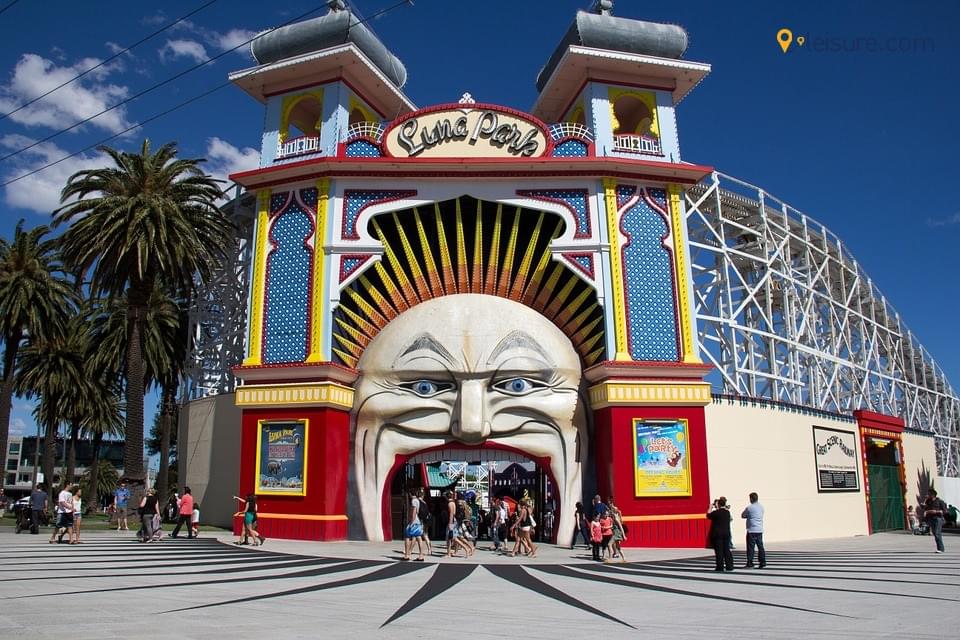 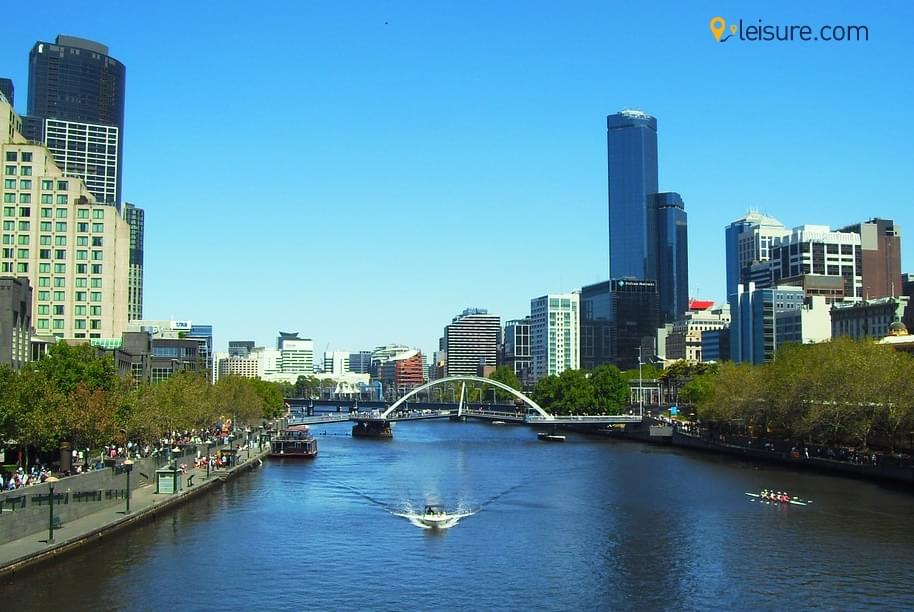 Australia is one such country that remains on the top of everyone’s list of travel because of its abundance of resources for tourism. One of the best places to see both lifestyle and topography, Australia brings to the table the impact like none of the other countries. The cities of Australia such as Melbourne is home to some of the best adventures in the world and the operator is sure that it will tick off some of the things on your bucket list as well. So, in this amazing 7-days Australia vacation package, you would be traveling to many places in the span of seven days and an opportunity to see Australia as no one else can. Though the country is reeling under a fire outbreak in the pocket which has directed attention to the country, it brings to the table some of the exotic locations which remain unhinged. Get to experience the vibrant feel of the major financial hubs of Melbourne which is the main lifeline of the country. Enjoy the dinner at the banks of the Yarra river while also enjoying the cruise as well. Take a visit to the famous Queen Victoria Market to buy some souvenirs for the trip as well while getting it bonded at the getaway beaches of the city. Check out the best deals when it comes to the delicacies of the place. Check out the highlights of the Australia vacation package –

In this amazingly curated Australian vacation package, you will be arriving in the city of Melbourne to kick start the 7-days tour of Australia. You will be visiting more than five destinations in the country apart from Melbourne. After you visit the city in totality, you will embark on to visit the Yarra River to have dinner on the cruise, Queen Victoria Markets, Mornington Peninsula, Phillip Island, St Kilda Beach while coming back to Melbourne for departure proceedings. Check out the details of the trip given in the following itinerary.

On the first day of the tour, you will be arriving in the beautiful city of Melbourne where you will be meeting your tour operator who would take you to the pre-booked hotel for a briefing of the tour and get freshen up. Depending upon the timing of your arrival, you can plan to come out and start exploring the city immediately. If you arrive late in the afternoon, take rest and anticipate what to come for the next day.

Day 2: Walking Tour of the city and Dinner on a cruise on the Yarra River

On the second day of the tour, you would start the official trip to Melbourne. In the morning after having breakfast, you would embark on a walking tour of the city around Melbourne to see the diversity of the city. Take out time to visit some of the best architectural marvels as well as the parks and museums of the city. The real surprise of the day would be a great evening near the Yarra River where you would take a cruise with your partner and have a romantic dinner over a cruise on the river. Come back to the hotel for the night.

The third day of the Melbourne tour would be a great one when you visit the biggest undercover market of the Southern Hemisphere located in Melbourne called as Queen Victoria Market. Here, you can invest yourself into a bargain as well while exploring the wonders of the market at many stalls and spending the afternoon in what the Australians love the most, eating, drinking and enjoying life. The city of Melbourne is known for its food joints that are best amongst the world and hence you can always take time to visit some of these food stalls to get an exclusive food taste. Check out the food festivals that happen all the time here. Night stay at the pre-booked hotel.

On the fourth day of the Australia vacation package, you will be traveling to the beautiful beaches to get yourself toned and tanned. In the morning, you will be visiting the Mornington Peninsula to chill out on Philip Island. This peninsula is one of the least touched upon places and beaches in the country and hence you can expect the least crowd and utmost privacy. Once you have basked enough in the sand and spent enough beach time, you can then visit the surrounding area for a spectacular wine tasting. Then, you will be visiting the nearest island to see some 500 penguins running across the beaches. In the evening, spend time with your loved one near the coastline and enjoy some local wine and beer.

On the fifth day of the tour, you would be doing what people in Australia love to do – Surf. Australia is a place where lots of people from different countries come to surf because of the best current in the seas. Here, you can also be trained how surf and ride the wave. The fifth day would include surfing and then visiting some of the hidden secrets of the country such as the Koalas and the Kangaroos, the national animal of Australia. You can even go for kayaking, mountain biking as well. In the afternoon, you can start to visit some of the suburban areas of Australia and one amongst them would be to St Kilda which is very famous. Here, you can spend some time with yourself in the quaint beaches which have an iconic promenade, alfresco cafes and some famous landmarks as well. In the evening, try to get some paddle boarding going as well. If you can take out some time, you can even try to visit the state library, an incredible Aboriginal Heritage Walk and a sunset visit to the spectacular Eureka Skydeck.

Day 6: Visiting some of the locations around the city

Today would be the second last day of the tour of Melbourne and you would not want to waste it by spending time leisurely. And hence, the tour operator would have a task cut out for you for the sixth day. Try visiting some of the museums of the city which has some natural heritage as well as the ancient historical and cultural reservoirs. This would be followed by a guided tour around the city with a local guide who would let you through the development of the financial hub of the country which makes most of the economy for the country. It is also the place for the settlers and hence you can get to interact a lot from them as well. In the evening, do not forget to visit some of the electro bars around here who have signature cocktails and live music which can enthrall your nerves.

Finally, the day of the departure has arrived and you have to say goodbye to some of the best memories of the country which you have gathered over time. Depending upon the timing of the flight, you can go for a quick shopping in the city which has some best fashion markets as well. Your tour operator would help you get transferred to the airport depending upon the departure timings.