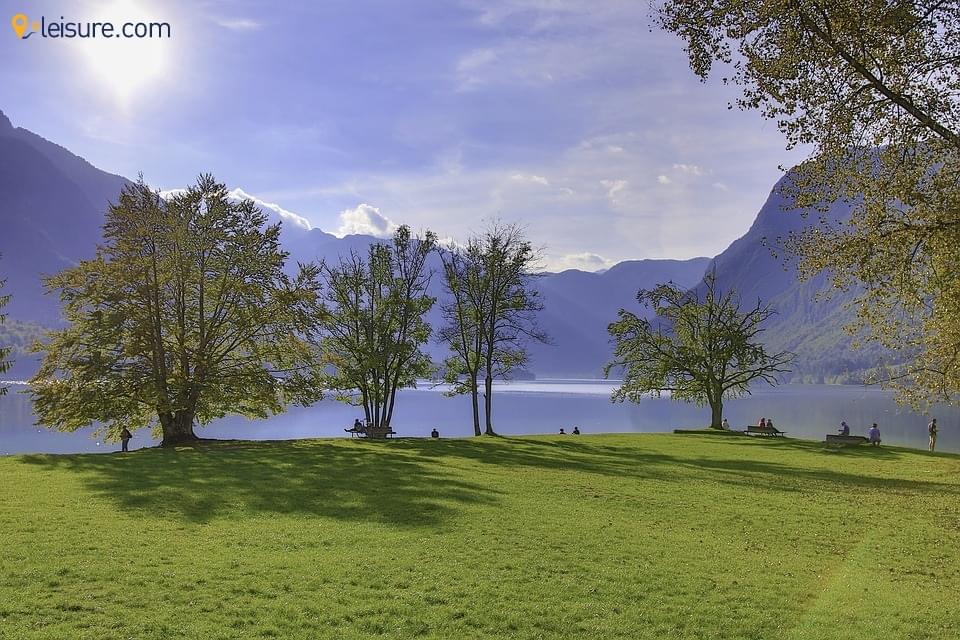 Are you on a MISSION to uncover historical stories? Are you looking for Slovenia vacation packages that can help you with accomplishing your MISSION? This mindfully planned itinerary will do it all! With this Slovenia vacation, you will be taken to some of the most popular & (of course) the historically rich cities.

There’s an incredible story, which is the foundation of each of these cities! The stories are echoed in every corner of the city. There are stories that have woven in the past and the ones that are being created every day and every second. As and when you travel to these places and meet the characters of these stories, it all comes to life and you enjoy the narration way more.

From the stone-built market to the dark tunnels to museums, every part of the trip is going to make you historically educated. On your trip, you will learn about the Association of Historical Cities of Slovenia that is committed to keeping these stories of the past alive, the creativity & everything that counts. Let’s begin with this MISSION to uncover the historical stories of Slovenian cities:

Celje is the third-largest city of Slovenia! Located in the Lower Savinja Valley, the city looks amazing with hills occupied by tall forests all in the surrounding. It is the Celje’s Old Castle is one of the most important historical sites that was built as the seat of Celje who was the ruler of the Slovenian territory for most of the medieval era. You enjoy the incredible sight of the city from the walls of the castle. Then there is the historic center of Celje, which is all rich in grand municipal buildings and mansions, offering this opportunity to visit through the past discovering many new & interesting stories.

You will understand the historical data and how Slovenia went through the stormy centuries! At the time of Roman rule, the city was called Claudia Celeia and it was a nation popularly known for its wealth & stronghold. But, it was when people started migrating from the city that it all was ruined. Later in the 14th & 15th centuries, Slovenia entered again into a phase of success at the time when the country was ruled by the Celje Counts. Later in 1451, Celje received the town rights. This is all a snippet of the story and there’s much more to discover. With the most historically inclined Slovenia vacation package, you will get to learn about this snippet of the story. However, this Slovenia vacation itinerary will take you through the story in depth.

On the second day of your Slovenian vacation, you will be visiting Jesenice. The city is popularly known for its ice hockey team. But, talking more in the historic terms, it’s known for being the center for ironworks & mining. The history of the city Jesenice dates back to the 14th century. And, it was a few years later the establishment of the city that iron ore mining rights were documented. For history buffs, visiting Stara Sava is worth it, which is the place developed during the time when the ironworks moved to the River Sava. Here, you will admire the formerly developed ironworks settlement that is worth seeing. On your tour through the complex, you will see the Church of Assumption, mills, blast furnace, the Bucelleni-Ruardi Mansion, and the workers’ residential block.

Undoubtedly, Lake Bled is believed to have the picture-perfect island, only a few know about Kostanjevica Na Krki. It is the only town that is located on an island in Slovenia and that is why it is also called the "Venice of Lower Carniola". The city is as old as the 13th century and therefore, it is considered one of the most historically rich towns of Slovenia. Book any of the available Slovenia vacation packages that are specifically designed for the history buffs and you will have this destination on your list.

The city has gone through its own share of good & bad times and encompasses history that must be studied for obvious reasons. There was a time when Kostanjevica Na Krki used to be the commercial center of Slovenia whereas, in some other part of history, it also suffered Ottoman attacks. Going through all these ups and downs and struggling its way through, it acquired the status of a city in 2000. There is an assortment of historic sites that will take you on this journey of the tumultuous history of Slovenia including the Božidar Jakac Gallery and Museum, Kostanjevica Cave, and more.

The coastal town of Piran is one of the popular historic sites in Slovenia. Piran is on the list of best historic places to visit in Slovenia. It is the fourth day of this trip and today, you are going to visit the small yet historically inspiring city of Piran. The area covering the city today was settled during the pre-Roman empire. Later during the 7th century, the city came under the rule of Byzantine, and later it was ruled by the Franks and Slavs. It was in 952 that the city came under the rule of the Holy Roman Empire. There’s plenty of other historically rich stories that are going to be great for any and every traveler. And, there are plenty of historical sites that are going to be immensely educating. 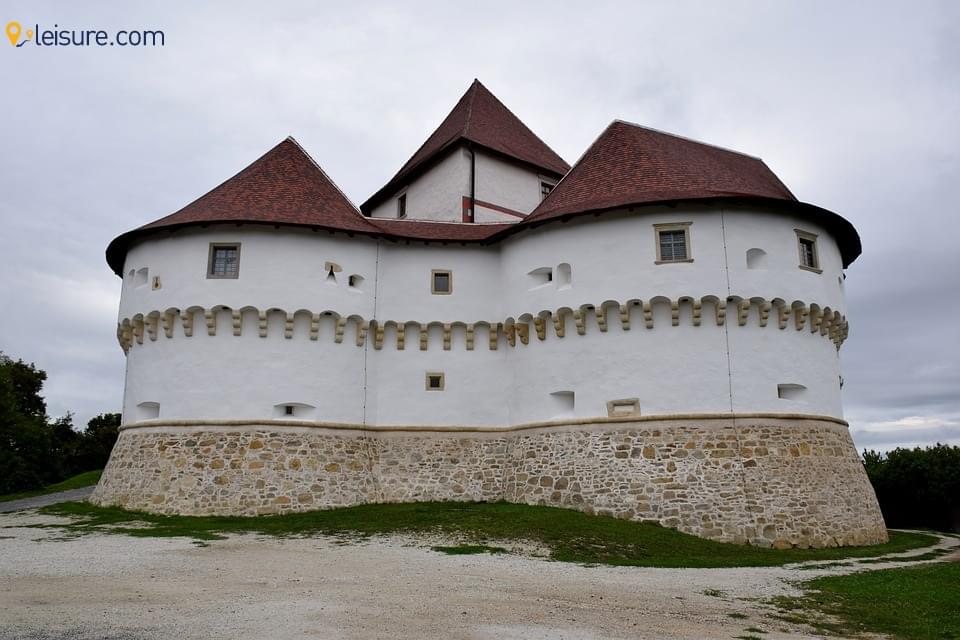 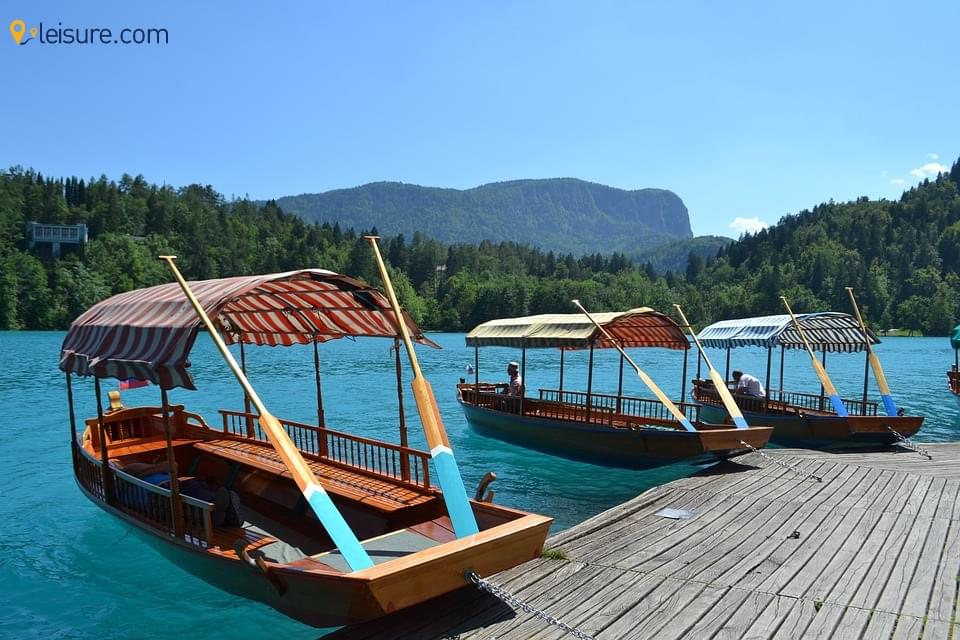 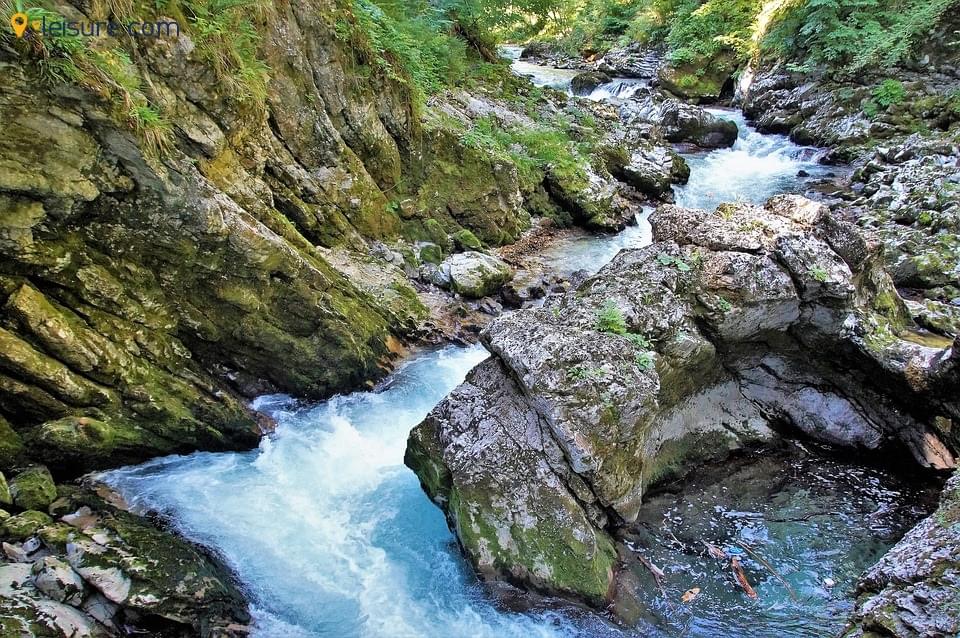 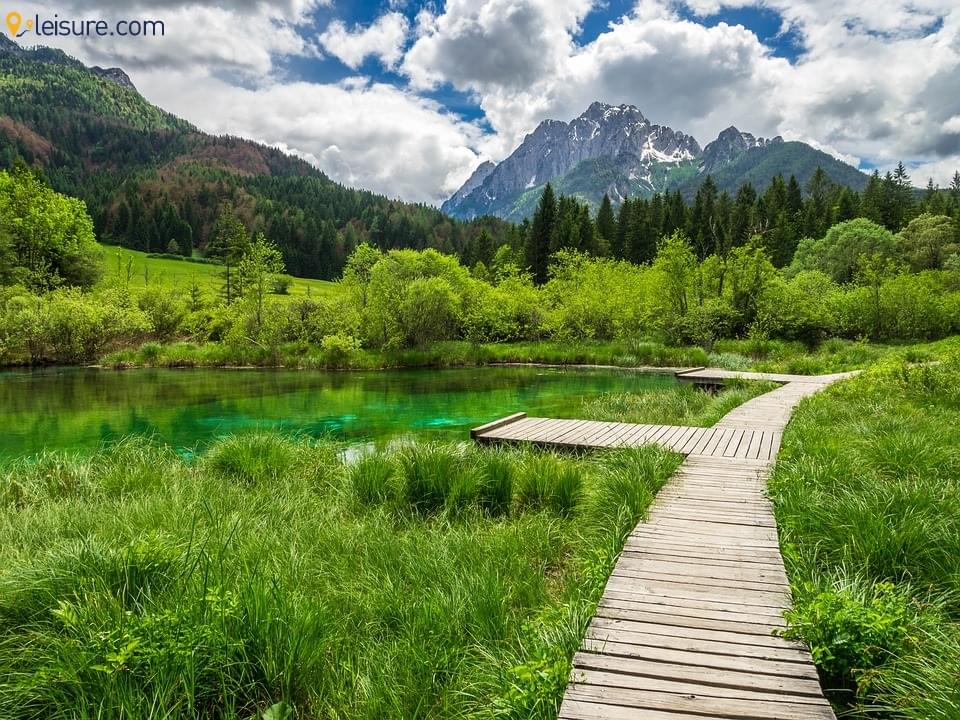