Get to know the Dracula in this 7days Romania Vacation Package 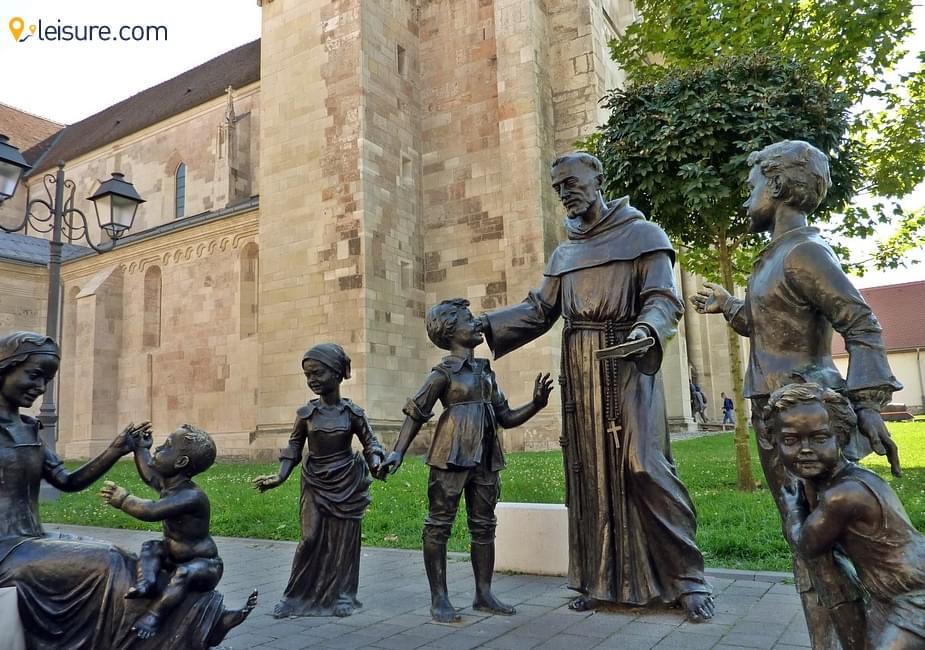 Romania is a country of legends, of tales of Dracula horrors and package of silver linings. It is situated in Southern Europe and is known for its forested region of Transylvania. The country is also known for its Carpathian Mountains and its well preserved medieval towns of Sighişoara. Apart from these, the country is known for many of its fortified churches, castles, one of which is the Bran Castle perched on the top of the clifftop and the much mysterious Dracula Island. In this specialized Romania Vacation, our focus would be to understand and therefore demystify the Draculian horrors and the myths that were surrounded by the existence of Dracula and its kingdom. Discover the gigantic and communist-era Palatul Parlamentului government building as well as many such notable buildings in the capital city of Bucharest. Visit Dracula Island and try to debunk the mystery of Dracula and its existence as well as understand 'The Ritual of Killing of a Living Dead’ which is a mystical tradition. Explore the ancient structures and architectural marvels of Romania by visiting more than 10 destinations in seven days. Check out the cuisine of Romania is famous in Southern Europe and many of the Spanish speaking countries. Check out the highlights of the tour here –

You will arrive in the capital city of Bucharest to start the Romania Vacation package by visiting more than 10 destinations in seven days. After visiting Bucharest in entirety, you will move to Poienari, Sibiu, Hunedoara, Alba Iulia, Turda, Cluj, Napoca, Borgo Pass, Sighisoara, Bran, Brasov, Sinaia, Targoviste and coming back to Bucharest to end the trip. This Dracula vacation tour would include a lot of adventurous activities as well. Check out the details of the tour day-wise in this detailed itinerary given below:

On the first day of the tour, you will be arriving in the beautiful city of Bucharest which would welcome you with both arms. You will meet your tour operator and guide here and they would take you to the pre-booked hotel where you can change and take some rest. You will start visiting some locations today. After getting fresh, you will be driven to Snagov to pay a visit to the Snagov Monastery where Vlad was buried as per the legend after his assassination. This monastery is located on the small island of Snagov Lake and the architecture of the monastery closely resembles the one made in the Holy Mount Athos in Greece. Stay the night here and enjoy a local meal here at one of the traditional restaurants.

Today after having some light breakfast, you will be driving towards Poienari where you will see the ancient ruins of Vlad’s Old and Faithful fortress. This fortress is located near to the Fagaras Mountains which is a canyon formed by Arges Rives and is on top of a mountain cliff. You will be required to climb more than 1400 stairs to reach to the top of the mountain to get a proper view. In the late afternoon, you will be arriving in the small county of Sibiu which was declared as the European Cultural Capital for 2007. The town of Sibiu is fortified and has been the center of Romania’s German minority since ancient times as well. it is also one of the most beautiful cities in Romania. You can stay here for the night and enjoy a local Saxon dinner in one of the most famous restaurants in the city. You can choose to live in the Poienari Citadel as well.

On the third day of the tour, you will be visiting one of the greatest castles of Romania, Corvinesti. This castle was built in the 14th century and the site was a former Roman Camp. This castle served as the fortress till the 1400s and after that, it became the residence of the ruler of Transylvania, Iancu de Hunedoara who upgraded the fortress and soon it was one of the most beautiful castles in Transylvania and has been preserved in its great exuberance till date. After that, you will be visiting the Turda which is a small town near to one of the oldest salt mines in Romania. Here you can have a specialized vampire menu for dinner and which is something for which people travel to Transylvania. In the evening, you can attend the Killing of a vampire drama and you can be the part of the crowd which wants to take the body of the vampire to a special place where the ‘The Ritual of Killing of the Living Dead’ can begin. This will be followed by an Evening sitting, the Romanian term is Sezatoare. Stay here for the night and enjoy the vampire meal.

Today, you would be visiting one of the biggest salines in Romania known by the name of Salt Mines of Turda. This place has some impressive halls named after former kings and queens. After that, you will be driving to the nearby city of Cluj Napoca to enjoy a city tour that will reveal some awesome medieval buildings such as Saint Andrews Cathedral. This will be followed by a visit to the scenery and following the paths of Jonathan Harker who was the character of Dracula Novel written by Bram Stoker. After that, you will go to Borgo Pass where you can be made familiar with Dracula’s Castle in Borgo Pass which was built as per the imagination of Bram Stoker. Once you visit Dracula’s Coffin, you can have a candlelit dinner at the castle itself followed by a bonfire and a storyteller to tell the stories of Dracula.

The next destination to conquer would be the medieval citadel of Sighisoara which is also a UNESCO World Heritage site. This place was founded by the Saxons during the 12th century and it stands as one of the most beautiful continuously inhabited cities of Europe. This city is also the place where Vlad the Impaler, largely known as Dracula, was born. It is here that you can understand the mythical stories of Dracula. Then, you can visit the most impaling locations of Sighisoara which is The Clock Tower built-in 1360. It is 60 meters tall and is located on the top of the citadel’s hill. This place now hosts a museum and gives a great view of the citadel. Another interesting location to visit here is The Torture Room which is a small museum and is located at the foot of the Clock Tower. At this place, the prisoners were tortured and confessions were recorded during the medieval times. Check out The Medieval Weapon Collection which is very small contains some very interesting medieval weaponry. Next on the schedule would the Dominican Monastery which is known for its Transylvanian renaissance carved altarpiece, baroque pulpit, Oriental carpets, and 17th-century organ. You will be staying here for the night.

On the second last day of the tour, you will be visiting the symbol of Transylvania, Bran Castle. This place is important for the existence of Dracula and was erected by the Saxons in 1377. The next location would be the Medieval Saxon city of Brasov. The location to be visited here would be the large gothic edifice in Europe. Here, you can enjoy the local taste dinner and can attend Dracula’s wedding which is a stage show by a professional acting group. By the evening, you will be transferred to the capital city of Bucharest where you can enjoy the serene night.

On the last day of the tour, you will be departing from the capital city of Bucharest and bid adieu to one of the most memorized tours. 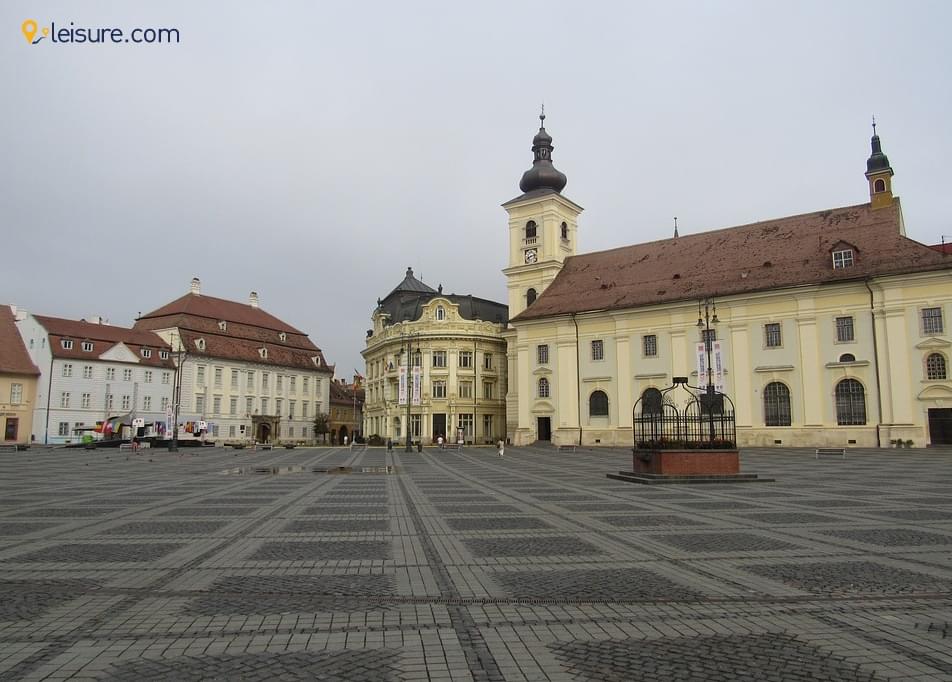 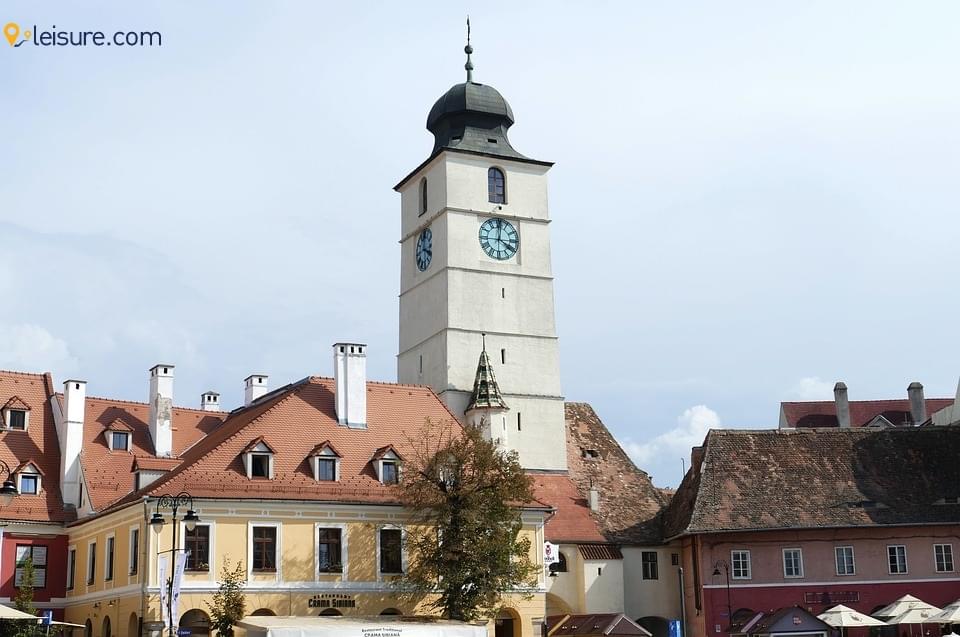 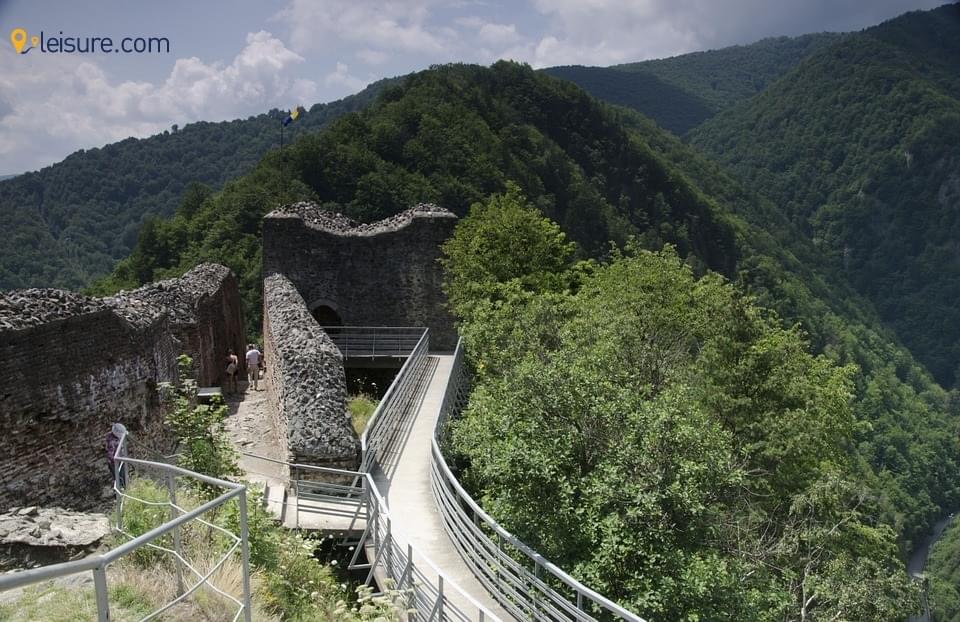 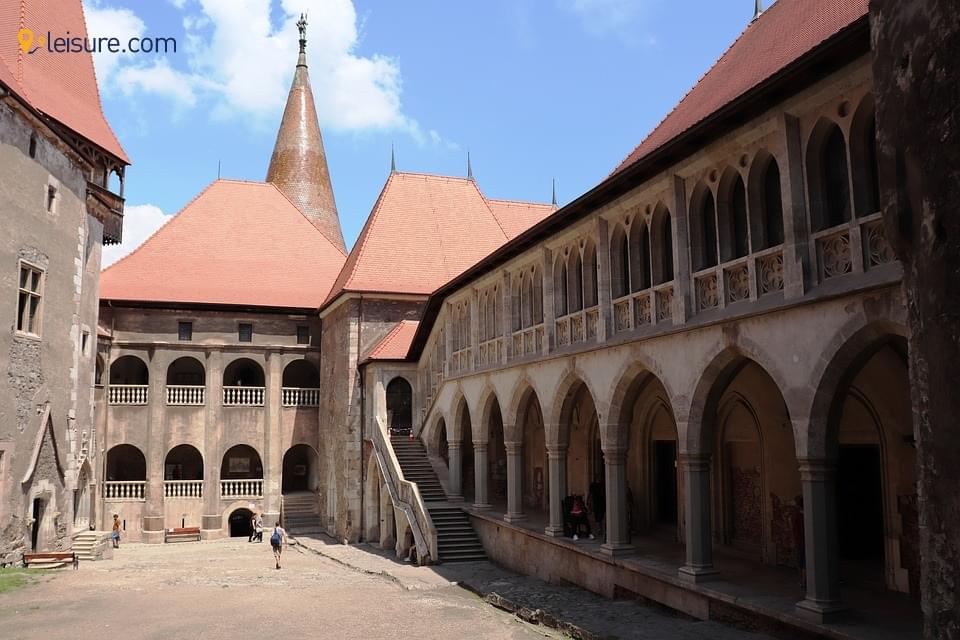