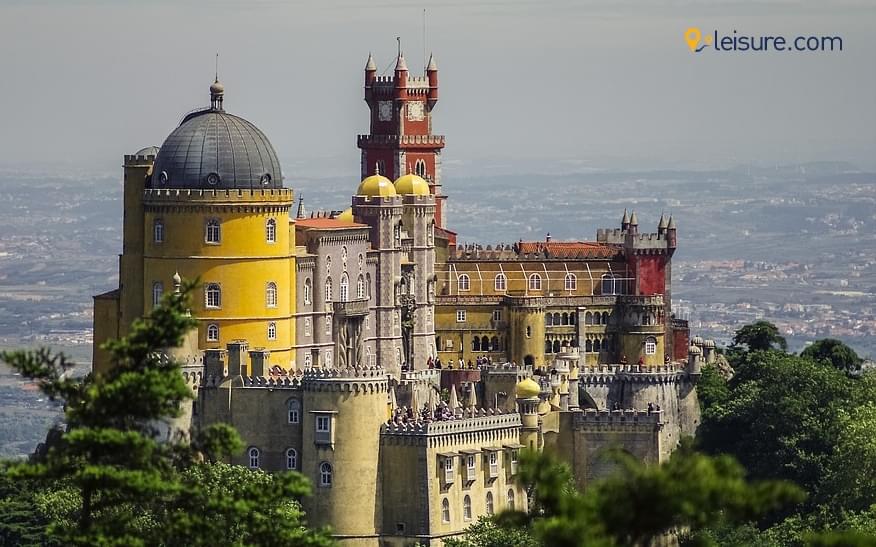 Portugal remains one of the most favored destinations for tourists who want an amalgamation of adventure, history, and architecture coupled with cultural significance. The country gives a great cultural significance to the European nations and to the Iberian Peninsula on which it is situated. Bordering Spain, the country has taken cognizance of the Spanish culture while delving more deeply on its own while its location on the Atlantic has always contributed much towards it. There are various places where one can visit while being in Portugal while the Algarve’s beach forms a major tourist destination. While in Portugal, visit the enchanting religious landmarks of Fatima which gives a different perspective to the Portuguese culture. Get on the horses to visit the stud farms with the help of the locals who are friendly enough to give a tour on their farms. Get to eat the traditional home-cooked meal in Alentejo and get to know the culture of treating tourists in Portugal. Be part of the small touring parties to visit the ancient architecture of Portugal which dates back to 1500-1800s when Portugal used to be a powerful maritime empire having many colonies throughout the world. Go on for wine tasting at Douro Valley and live in a lodge while having a visit to the dramatic Hieronymite Monastery in Lisbon. This Portugal vacation would fulfill all touristic expectations when you mix culture, heritage, and adventure. Check out the highlights of the tour here –

Arrive in the beautiful scenic town of Lisbon to start your 9-days Portugal Vacation. Throughout the nine days, you will be visiting 14 different locations with tour guides and assisted transfers. You will come back to Lisbon to end the tour. Check out the details of the tour in the following day-wise itinerary of the tour –

Day 1: Arrival in Lisbon to kick start the tour

On the first day of the tour, you will be arriving in the beautiful city of Lisbon to start the magnificent Portugal Vacation. It is here that you will be greeted by the tour operator and guide who would take you to the pre-booked hotel where you can relax and have some meals. Depending upon the arrival timing and your availability, you can plan for the day though the official touring program will be valid from tomorrow onwards. If you arrive early, do come out in the evening to have some fresh air of the city which is charming in itself with a bubbling life and a grand reception of cafes and bars where you can have few drinks by the night.

The second day of the tour would be dedicated to the sightseeing program in Lisbon. After having some breakfast, your tour operator would take you to a touring party where you would get to know the awesome history of Lisbon and its centers which worked for the western civilization of Europe. Get to know about the brave men who set off from the coast of Lisbon to find new shores and gave back the country's new information. Check out the white monument which has been dedicated to the discoveries and the iconic suspension bridge over the River Tagus and the mighty Belém Tower. Then your guide will take you to the tour of the UNESCO World Heritage Site of the Hieronymite Monastery which was built in the 15th century and covers Manueline architecture and art. Then you will have the option of visiting the historic towns of Estoril, Cascais, and Sintra to explore the famous Golden Triangle. Later in the night, have a traditional Portuguese dinner and stay the night here.

On the third day of the tour, you would be traveling to the ancient Alentejo city of Évora where you will join a local guide and travel to the cathedral, the Roman temple and the Chapel of Bones. These architectures have huge value for Portuguese history and you would spend the day understanding the medieval history of this city. An optional tour to the village of Monsaraz which has olive gardens can be taken to tour the entire reason. Stay the night at Evora which has some bars and fine dining restaurants which can blow your minds.

The fourth day would be dedicated to understanding the imperial history of Portugal. Your first destination today would the hilltop town of Castelo de Vide with its charming white facades and the Jewish quarters. Then you would travel north towards the Serra de Estrela mountains and reach Viseu in the afternoon. This place is situated on a high plateau near the famous Dão vineyards. Check out the rich heritage of this place and its architecture which dates back to the Roman Empire and 12th-century Sé.

Today is going to be a busy day as you get to visit many destinations today. After having some meal in the morning, your tour guide would take you through the journey of Douro valley where port wine is produced for mass consumption. Explore the wine gardens here and the baroque Palácio de Mateus which is depicted on the bottle of Mateus wine. You will then continue to Guimarães which has an impressive 10th-century castle. Later in the day, you will be transferred to Porto where you will spend two nights.

Today, you will join a sightseeing party with a local guide for the tour of another major city of Portugal, Porto. Here, you will witness a lot of baroque architectures including cathedrals and churches along the cobblestone lanes towards the Douro. Check out the old bridges and the Gothic churches of St. Francis as well as the Stock Exchange Place which has a beautiful and large Arabian Hall inspired by the Granada’s Alhambra. After that, you will join the cultural program and understand the local port production at a tasting center in the Cellar. You can spend the rest of the time strolling through markets of Porto and visit Livraria Lello which is the city’s oldest book store and known for its iconic red staircase. Night stay at Porto.

Keeping Porto as the center, you will be visiting some destinations today. Your guide will take you today to the tour of the Greatest and oldest university in Europe where you can easily gaze at the ancient streets and squares of Coimbra. After that, you will visit the Templar city of Tomar where you will find the Convent of Christ which was originally built as a Templar in the 12th century and is an example of the Portuguese Renaissance. Later in the day, you will reach the pilgrimage center of Fatima and rest for the night.

On the official last day of the tour, you would visit the shrine. It is here that three young shepherds once saw the apparition of the Virgin at the site of Fatima. After that, you will get going towards Lisbon and en route, you would stop at the monastery of Batalha which is a UNESCO World Heritage site and is one of the best examples of Gothic architecture. The next stop would be at the fishing village of Nazare before you visit Obidos. You will then get transferred to Lisbon and stay the night there. 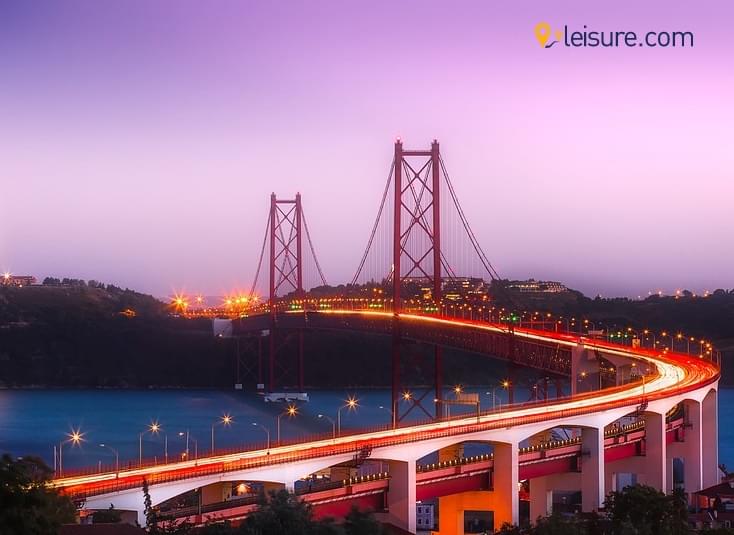 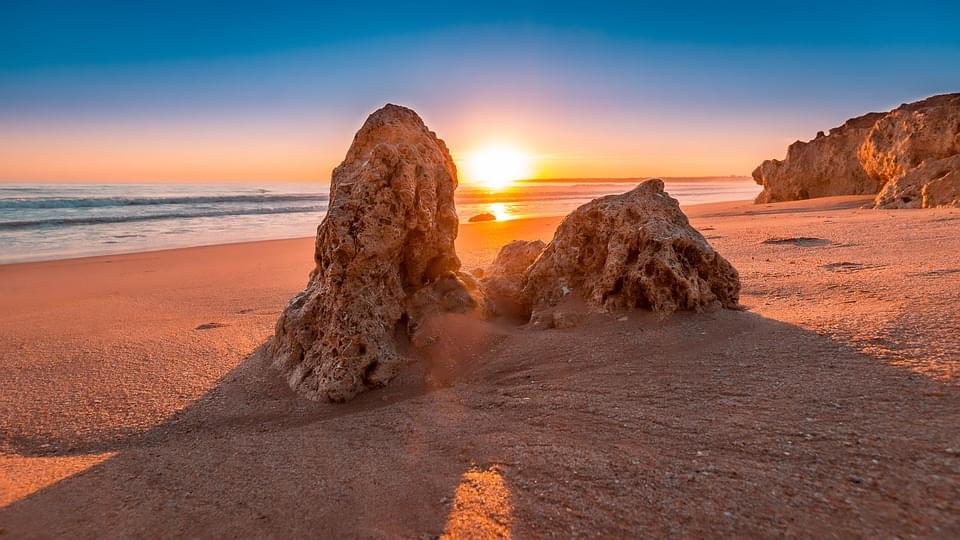 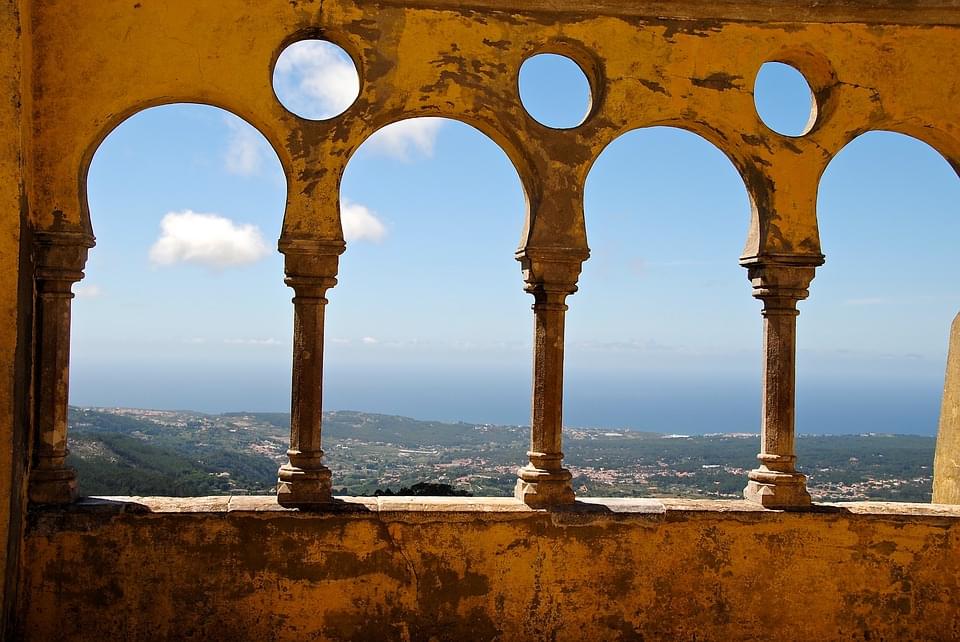 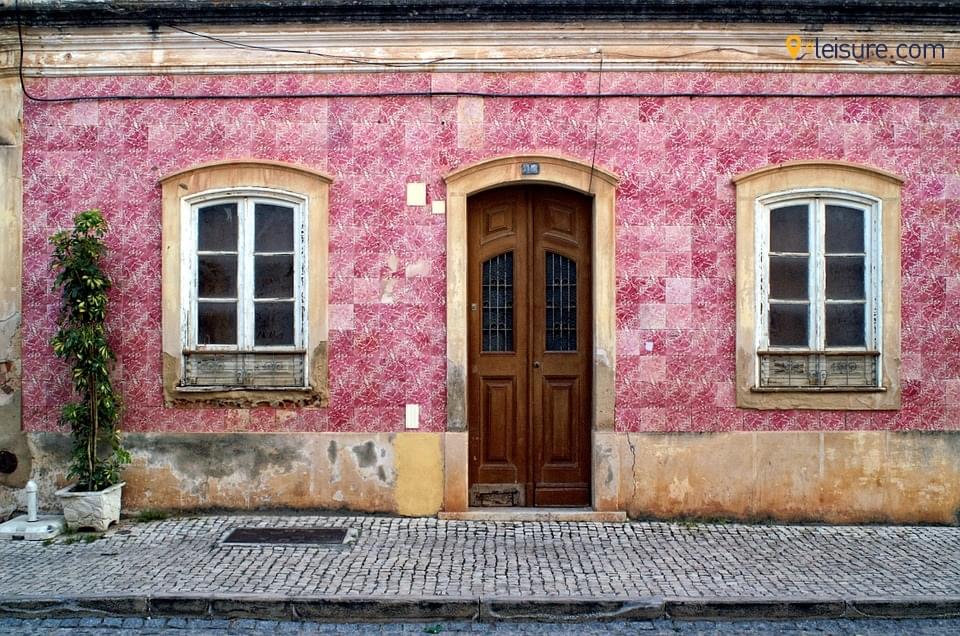