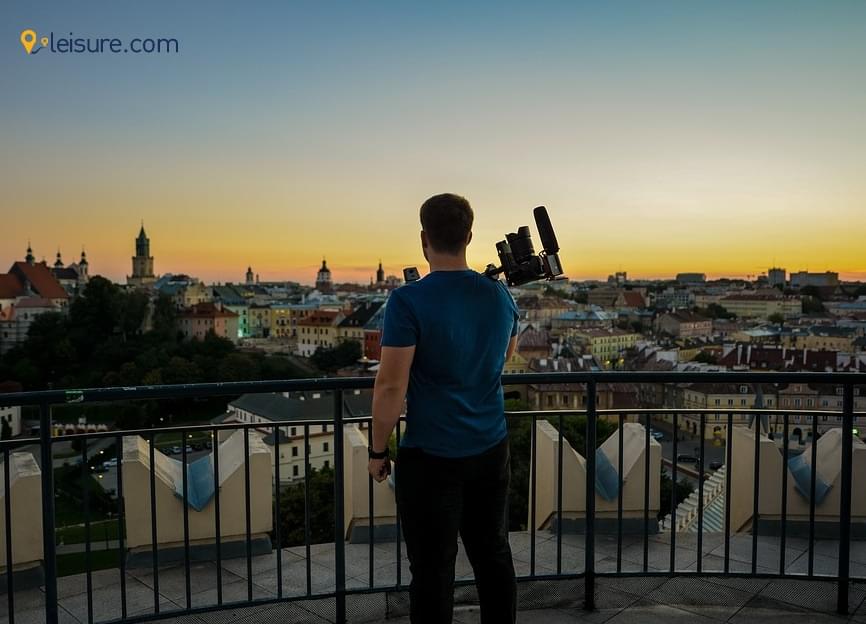 Whether you’re a classical music freak, science nerd, visual art aficionado or history buff, Warsaw has a lot to offer. If you’re planning a trip to Poland‘s beautiful capital city, check out our guide to the city’s must-see spots to make the best of your time in Warsaw.

Warsaw is a good place to experience a city that has been reborn several times, rising from the ashes like the proverbial Phoenix. Over the centuries, it has been plundered and invaded many times by forces from Sweden and France to Russia. It suffered heavy damage from German bombs in World War II. Yet, Warsaw today is a new, vibrant city that has been largely restored to its pre-World War II. Among the tourist attractions in Warsaw, Old Town, with its palace, churches, and castles, is not to be missed. Visitors also will want to take advantage of the city’s impressive cultural activities.

Vacation at a Glance:

The Palace of Culture and Science is a multi-functional building that houses everything from companies to entertainment venues. Built-in the 1950s, the high-rise building – the tallest in Poland — features a spire that reaches into the sky. It was originally named for Joseph Stalin but changed when the Soviet leader fell out of favor. The building is sometimes referred to as Beijing, because its initials are PKIN, after the Chinese capital’s old name, Peking. As a concert venue, it’s hosted many international groups, including the Rolling Stones back in 1967. The Palace of Culture and Science is one of Warsaw’s top landmarks.

The Museum of the History of Polish Jews is located on a site that is important to Jews: the Warsaw Ghetto, where they were confined during the Holocaust. Opening on the 70th anniversary of the Warsaw Ghetto Uprising, the museum honors 1,000 years of Jews in Poland. It is designed to educate people about the Jewish faith and culture through exhibits in eight galleries that explain such things as how the Jews came to Poland; at one time more Jews lived in Poland than anywhere in the world. The history of the Jews in Poland is told through oral histories of Jews from rabbis to housewives in multimedia narratives.

A walk down Krakowskie Przedmie?cie is a great way to experience Warsaw’s history. Situated at the end of the Royal Route, strollers will find the Presidential Palace and Warsaw University as well as Baroque churches. The one-mile long street, one of Warsaw’s oldest, links the Old Town and the Royal Castle. Considered one of Warsaw’s most elegant streets, Krakowskie Przedmie?cie dates back to the 15th century when it was a trade route. Travelers should be on the lookout for a 17th-century statue of a Madonna and child that commemorates a Polish victory over Turkish forces in Vienna.

Wilanow Palace is one of the most important monuments in Poland, representing what Poland was like before the 18th century. The palace was built as a home for King John III Sobieski. After his death, the palace was owned by private families, each one changing the way the palace looked. Unlike the rest of Warsaw, the royal palace survived WWII almost unscathed, and most of its furnishings and art were reinstalled after the war. Today, it is a museum that is home to the country’s artistic and royal heritage. The 17th-century royal palace hosts several music festivals, including the summer concerts in the garden.

At first glance, Nowy Swiat appears to be misnamed. Nowy Swiat translates as New World Street, yet it is one of the most historic streets in Warsaw. It runs north from Three Crosses Square to the Royal Castle, taking in part of the Royal Route on its journey. In the 16th century, it was the primary road to the various castles, palaces, and rural villages. By the 20th century, it was one of Warsaw’s primary commercial streets, lined with neoclassical buildings. It was almost completely destroyed during World War II’s Warsaw Uprising. It was restored as a cobblestone street following the war.

Old Town Market Square is a good example of reincarnation. Located in the oldest part of Old Town, the square dates back to the late 13th century. It was totally destroyed by bombs in World War II. Following the war, it was restored to its prewar condition. Most of the buildings were rebuilt beginning in 1948 and look much like the original 17th-century structures. A drawing point of the square today is the many restaurants that surround this pretty square, which makes it a good place to sample Polish specialties such as stuffed cabbage leaves and grilled mutton. The market square features a bronze sculpture of the Warsaw Mermaid, the symbol of Poland’s capital.

Lazienki Park, also known as Royal Baths Park, is the largest park in Warsaw. Designed as a park in the 17th century, it eventually was turned into a place for villas, monuments, and palaces. The Palace on the Isle is the foremost building in the park, located on the Royal Route in central Warsaw. This palace today is a treasure trove of paintings collected by Polish royalty and statues of the country’s greatest rulers. Also located on the isle is a Greco-Roman amphitheater that dates back to 1793. More palaces and an 18th-century orangery can be found in the park.

The Royal Castle served as the home and officials of Polish rulers for centuries. It is located in Castle Square at the entrance to Old Town. The castle dates back to the 14th century when it was the official residence of the Dukes of Masovia. It was conquered many times by invaders from afar but bounced back to be the place where the first constitution in Europe was drafted in 1791. This impressive structure, with a tower in the middle, is a museum today, though official state meetings are sometimes held here. The castle’s design was the inspiration of many other Warsaw buildings. 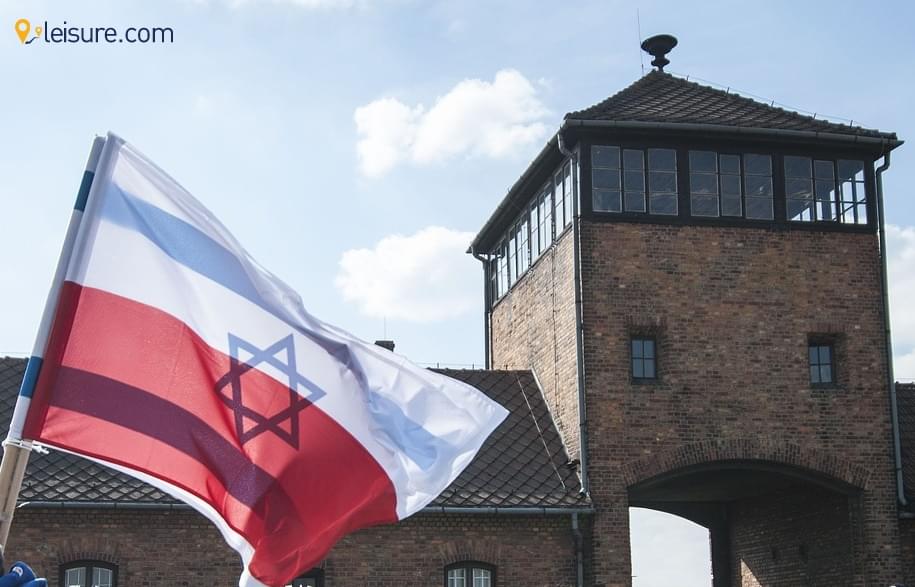 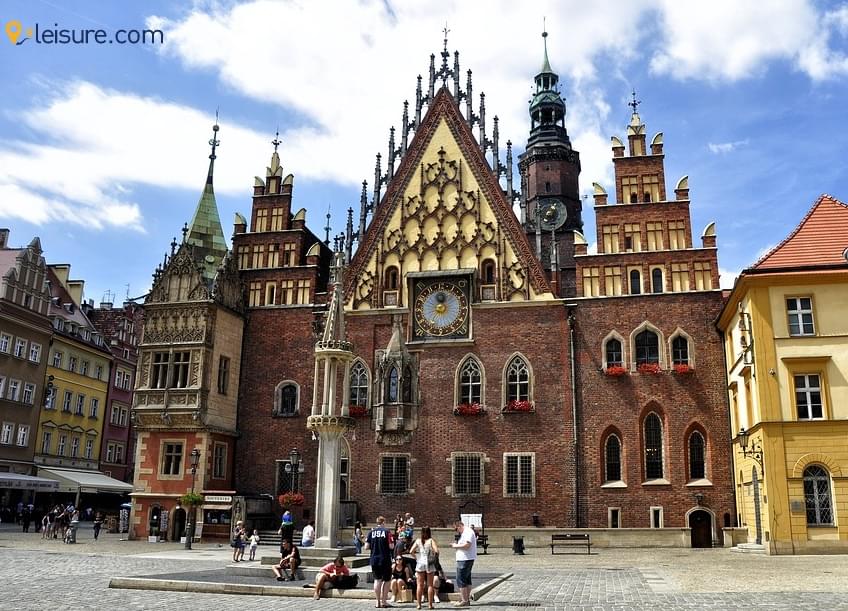 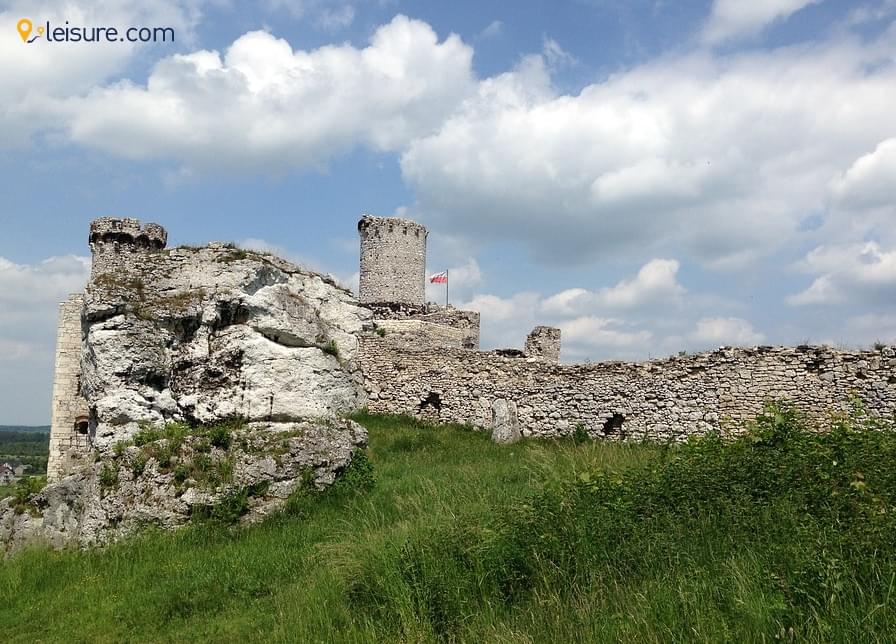 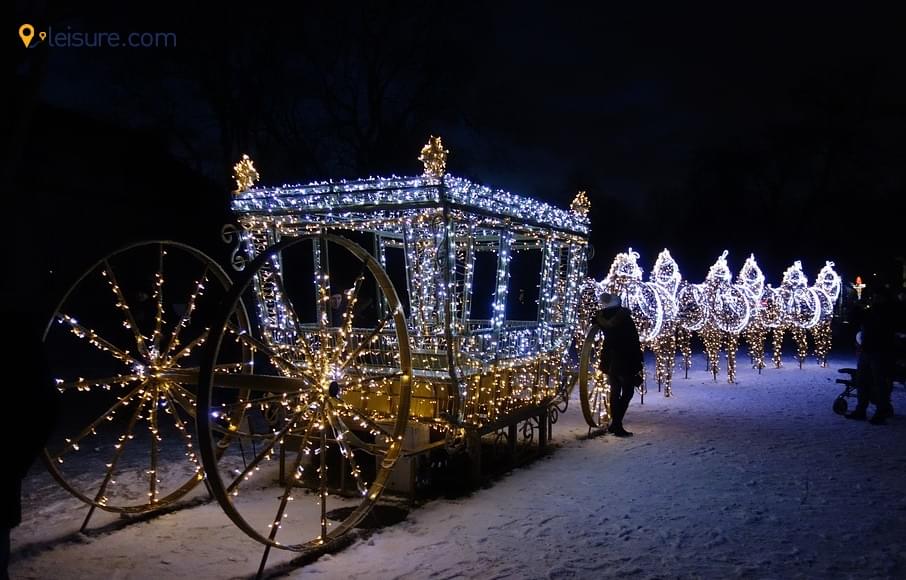