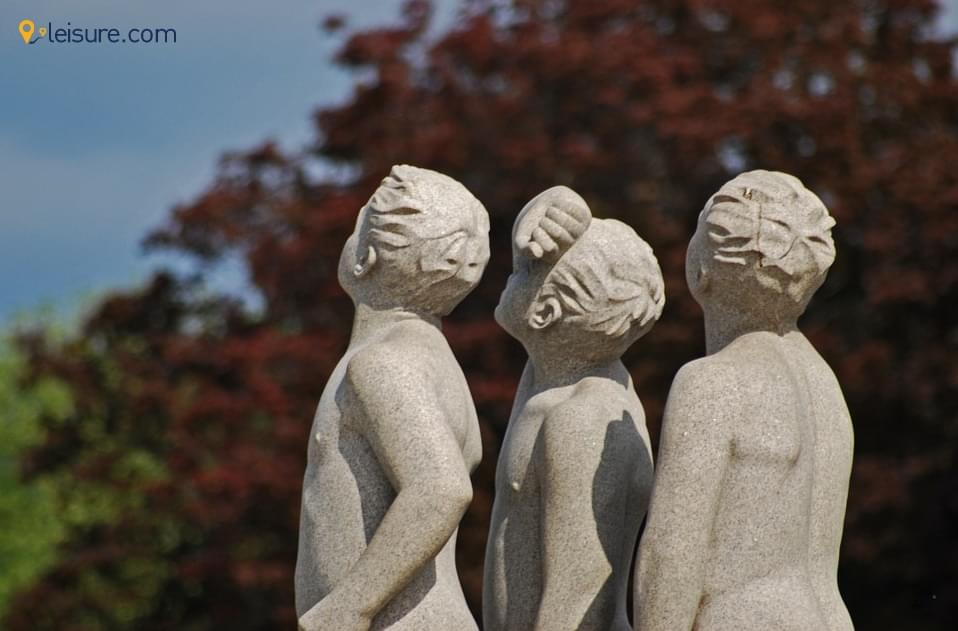 Norway forms one of the most beautiful archipelagos in the northernmost areas of Europe and has some beautiful mountains, glaciers and coastal fjords which is toured by a million people every year. The capital city of Oslo is one of the oldest cities of Europe having seen invasions from the Vikings and other regional powers of the time. the city also consists of a ninth-century Viking Ship and displayed in some museums. Likewise, the country has some beautiful relief features that are worth giving a visit to. In this customized tour of Norway, you would begin from Oslo and end the tour in Bergen and throughout the seven days, you will visit 8 other destinations in the country. In this tour, you will be witness to deep blue fjords, some very tall mountains, glaciers and waterfalls with pretty cold waters as well as some natural wonders. Take the ride on the Flam Railway is one of the most iconic train rides passing through 20 tunnels and gets up to as high as 2,833 feet (864 m). in this tour, get to see these waterfalls, snowcapped mountains, rivers in deep gorges while having views of Sognefjord, which is the longest fjord of Norway. Stay at the historic Ullensvang Hotel which offers its tourists with views of the Hardangerfjord, the world’s fourth-largest fjord. Check out some of the highlights of the tour:

On the first day of the tour, you will be arriving in the beautiful city of Oslo to start the seven days extravagant tour of Norway. Throughout these days, travel to more than 8 locations throughout the country to finally end the trip in Bergen. Check out the details of the trip in this detailed itinerary presented here –

Day 1: Arrival in Oslo, Norway to start the trip

On the first day of the trip, you will arrive in the beautiful city of Oslo to kick start your Norway Vacation of seven days. You will meet the driver and tour operator from the city here who will escort you to the pre-booked hotel where you can have some meal and relax. Depending upon the timing of the arrival, you can come out of the hotel to visit some part of the Oslo before the official tour kicks in the next day. do check out the cafes and bars of Oslo Which are considered awesome in Europe.

On the second day of the trip, you will be joined by your tour operator who would take you to give you a tip for the city which is the hub of commerce and industry of the country. with the help of a local guide, you would visit the National Theatre which is considered as the home for Ibsen’s plays, then to the unique Storting building, the seat of Parliament; and the Royal Palace, the residence of Norwegian monarchs who have lived here since 1849. You can then stroll through the magnificent Frogner Park which has some sculptures of Gustav Vigeland. Next on schedule would be the city hall where the Nobel peace prize ceremony is held every year. In the afternoon, you can visit Norway’s glorious seafaring past which includes a 1000 year history of Vikings in an optional excursion. Check out some locally made food here in your stay.

The third day of the tour would be a traveling one when you drive northwest leaving Oslo behind through Hallingdal which is a large valley rich in traditions in iron production, cattle trade, folk art, music, and some live dance programs. You will visit Borgund today which has some stave churches which are built-in 1180. You will then travel through the world’s longest road tunnel of 15 miles to reach Aurland and from there to arrive in the beautiful village of Flam which is situated at the head of Aurlandsfjord. You can also join an optional cruise on the famous Nærøyfjord which is a UNESCO World Heritage Site. Stay here for the night.

On the morning of the fourth day, you will have a different outlook. Today, you will experience a ride on the Flam Railway which passes through 20 tunnels through its way and reaches an elevation of as high as 2,883 feet which are considered the highest point in some countries. Along the way, you can stop for pictures of the Kjosfossen waterfall which is majestic in its appearance. Get down at Myrdal mountain station to change trains and continue towards the picturesque Bergen Railway and reach Voss. It is here that you will board your coach and head south while crossing the Hardanger Bridge which is one of the longest suspension bridges in the world. Then continue towards the shore and arrive at the beautiful and historic Ullensvang Hotel which is set between the mountains and the Hardangerfjord. It is at this place that the composer Edvard Grieg had written his most famous pieces while his cabin still stands here for touristic attractions. Check into the hotel to spend the night here while checking out the famous fjord.

Today, you will get close to nature as you travel south towards Sørfjord and then traveling north towards another attractive location of Utne. Throughout the tour, you will be crossing the fjord by ferry and then continue your journey on the legendary Hardanger National Tourist Road to Norheimsund. Along the way, you can stop near the majestic Steinsdalsfossen waterfall where you can get through a trail to the behind the cascading falls without getting wet. Later in the day, you can arrive in the beautiful city of Bergen which is also called the “City of Seven Mountains” and was founded in the year 1070. You will have an orientation of the place where you will be shown the Bergenhus Fortress along with its medieval Håkon’s Hall and Rosenkrantz Tower; the charming Bryggen Hanseatic Wharf which has been listed as a UNESCO World Heritage Site. You can then continue towards the harbor which has a famous fish market. Check out some regional dishes here and stay here.

One of the most important cities in Norway, Bergen has also been symbolic to its tourists. It takes back the tourists back in time to explore Bryggen on a guided walking tour and its wooden houses built 1000 years back. Check out the twelfth century St. Mary’s Church where the Hanseatic Merchants had attended the religious services till the late 1870s. you can have a bird’s eye view of Bergen and its surroundings while riding to the Fløibanen Funicular situated atop the Mount Fløyen. Check out some local eatery to eat the delicious local dishes on the last day of the trip.

On the last day of the trip, you will leave Bergen for your onward journey or towards your place. 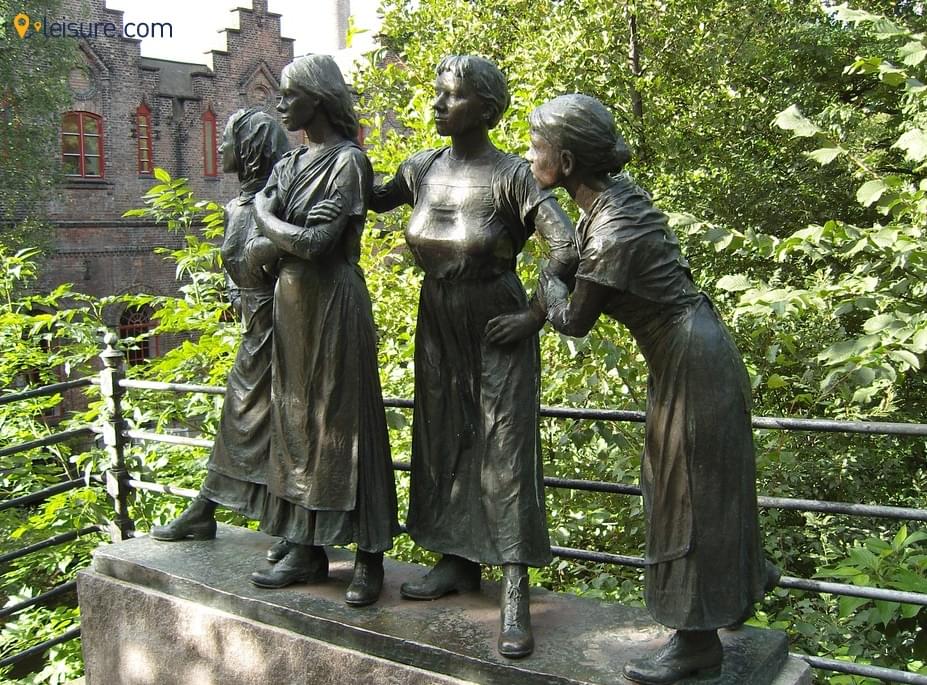 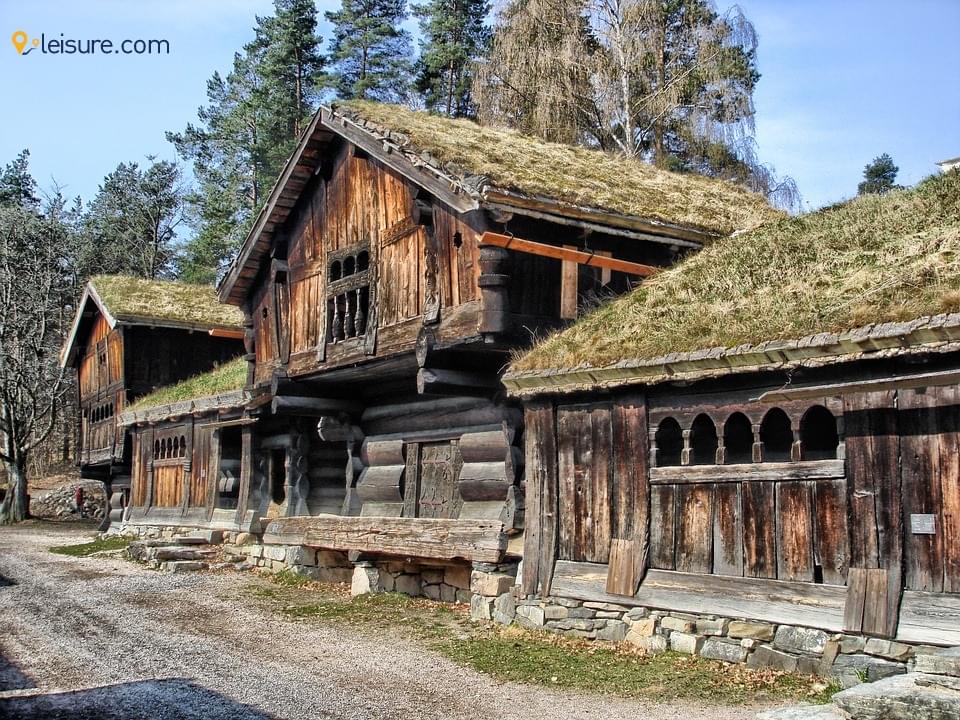 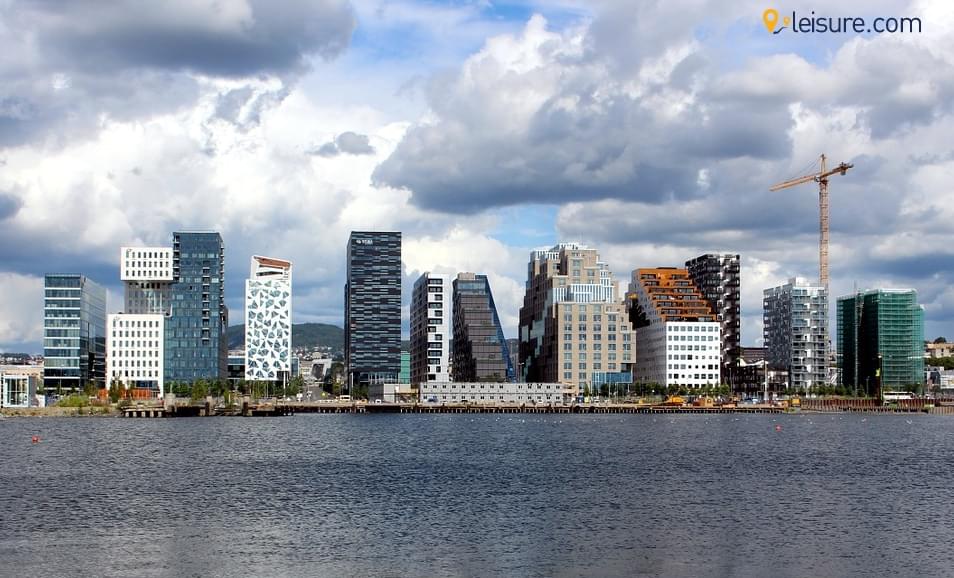 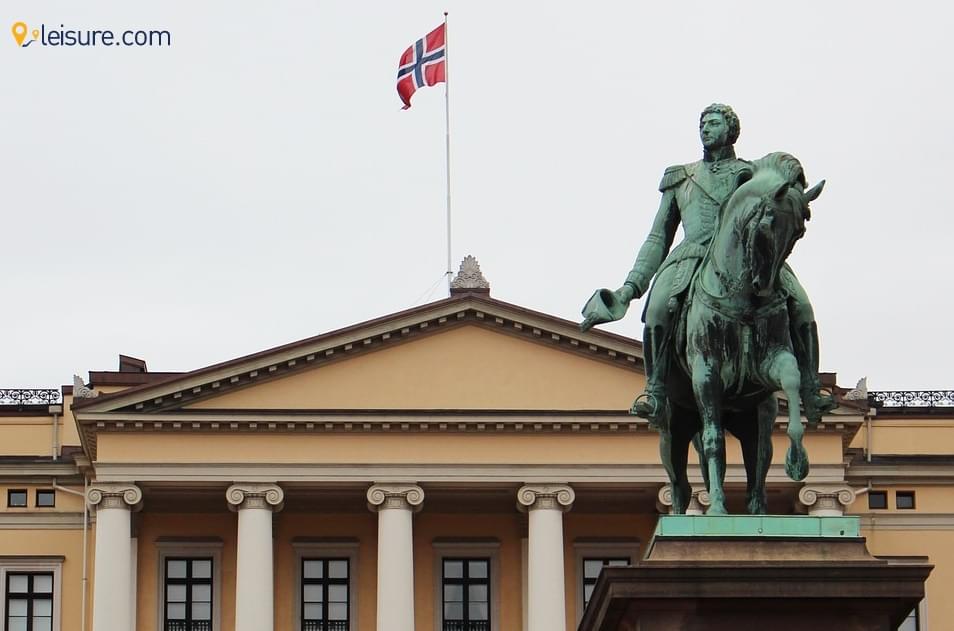