Get on this Italy Vacation to Understand the Italian Dream 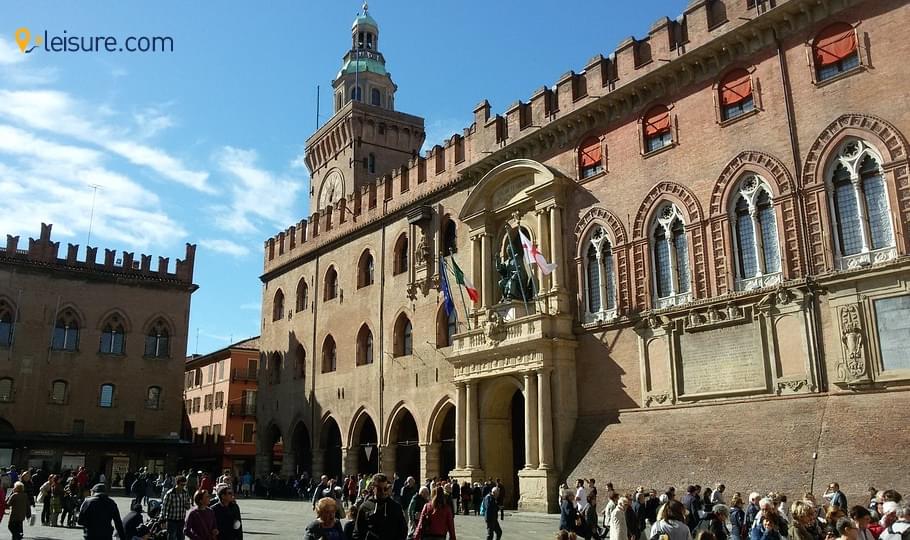 Italy is one of the most toured countries in the world and the justification comes from its landscapes which prove to be of pristine exuberance when it comes to touristic values. The country provides its tourists with sights and features like no other country do. In this customized tour of Italy vacation, you will be visiting more than 10 different sites throughout different provinces of Italy which have seldom been traversed. You would also be following the steps of amazing Michelangelo and Giotto who defined Italian culture to the fullest. Throughout the tour, you would also taste the locally made wine as in Tuscan wine as well as having a taste of local cuisines as well. Italy is home to some fine cuisines which have taken the world by storm and you can be a witness to how the indigenous recipe tastes while keeping with the history that lies smitten inside Italy. Starting your tour of Italy from the historical city of Rome, you would be visiting 7 other destinations in as many days. Check out other important highlights of the tour here –

You will arrive in the city of Rome to start a prestigious trip to Italy. Throughout 8 days, you will be visiting 8 destinations which are worth traveling to. Check out the details of the tour in the day-wise itinerary given here –

Day 1: Arrival in Rome to start the tour

On the first day of the tour, you will be arriving in the historical city of Rome to kick start your tour of Italy. At the airport itself, you will find your valet and tour operator who would take you to the pre-booked hotel where you can plan the day accordingly. If you arrive early, do come out in the evening to take a stroll in the city which is famous for its cuisines and night lives.

On the second day, your tour operator would inform you of the busy schedule as you would be visiting three beautiful cities today. After breakfast, pack your bags and get out for an adventure. Get out by 7:15 am from your hotel by a bus; you will reach Assisi where you should be prepared to explore, at your very own recreation, this small town, encompassed by walls made in the Middle Ages. Take as much time as is needed to visit the Basilica of St. Francis, where you will see artful culminations by Giotto and Cimabue and who have made a mark for themselves in the world history through inspiring generations of their work. Board on the transport to reach Siena next which is a UNESCO World Heritage Site known for the Palio which the recorded steed race around the shell-shaped town square: Piazza del Campo. Next, you will continue on Florence, where you will register to your lodging before having your dinner and a well-earned night of rest.

On the third day, you will be visiting one of the most important places in the history of Italy: Florence which is known as the Cradle of the Italian Renaissance. After breakfast, you will spend the day visiting various parts of Florence where Michelangelo reached the fathomless appreciation in mankind. In light of Etruscan-roman inceptions, the city prospered in the medieval times as a free "cooperative" and was additionally refined by the renaissance. You will be intrigued by its uncountable landmarks, churches, and structures such as Santa Maria del Fiore, all the more usually alluded to as the Duomo. On your visit, you will be astounded by its radiant arch worked by Filippo Brunelleschi. Cross a little piazza to see the campanile tower (incompletely structured by Giotto) and the baptistery, with its bronze entryways that Michelangelo envisioned the "doors of heaven." In the core of the city, you will see Piazza Della Signoria, Palazzo Della Signoria (otherwise called Palazzo Vecchio), and the Basilica of Santa Croce.

After the lunch in a normal Tuscan eatery in Piazza Santa Croce, go through the evening walking the cobblestone roads of Florence all alone (Return move to the lodging is excluded) or you can take a short discretionary outing to Pisa (roughly 45 EUR per individual and must be paid money legitimately at goal). Pisa is one of the four principle authentic marine republics of Italy. There, you will visit the Piazza Dei Miracoli with the Duomo, Pisa's image "the Leaning Tower" and the Baptistery.

On the fourth day, you will be lucky to visit four destinations. After breakfast in Florence, takeoff for Bologna which is another beautiful place. There, you will find the exquisite downtown area with its '' Porticos'', its shopping avenues, etc. From Piazza Malpighi, you will stroll to Piazza del Nettuno and Piazza Maggiore (Neptune square and Major square) in the core of the city, at that point King Renzo Palace; Palazzo Podestà and the Basilica of San Petronio, one of the greatest on the planet. Bologna, it's a genuine gourmet's paradise... try not to miss a delectable feast at your relaxation. Toward the evening, proceed toward Padova, with Sant' Antonio Basilica: one of the most visited churches by travelers of the Catholic world. Later toward the evening appearance in Venice: The City of adoration, one of the most sentimental urban communities of the entire world and, without a doubt the most wonderful city. overnight stay here.

The fifth day of the tour would be about visiting Venice, the most beautiful cities in Italy. After breakfast, make the most of your private water-taxi move to Piazza San Marco, with ''Skip the line'' passes to visit the mind-blowing St. Imprint's Basilica. Take the remainder of the day to look at the most notable spots of the ''Floating city'': The Palazzo Dei Dogi, an image of the Venice's great past, the incredible ''Bridge of sights''. Go through the evening meandering along Venice's waterways at your relaxation and after that arrival to the lodging and medium-term.

After breakfast, start from Piazzale Roma and head for Tuscany which is world-known for its sceneries, its holy places and manors, and its scrumptious wines. You will continue to Val di Chiana with a stop in Montepulciano, a medieval town wealthy in history and craftsmanship. Known for its "Nobile" wine, on buy in neighborhood wine houses, Montepulciano additionally has a yearly jazz and wine celebration each July. Lunch in a run of the mill café included. At night, you will land in Rome to register in with your lodging.

On the seventh day, you would visit the marvels of Rome, the most ancient city of Italy and the seat of the Roman Empire and currently the Pope in the Vatican. Between 7:45 - 8:00 am, after breakfast, take-off from the lodging for the included voyage through Vatican Museums, Sistine Chapel and St.Peter's Basilica with our selective ''Skip the Line'' get t.  Your guide will lead you into the exhibition halls where you'll visit one of the more significant craftsmanship accumulations of the world. Stroll along the lovely Galleries of Tapestries and Geographical Maps before respecting Raphael's Rooms and, at that point, the astonishing Sistine Chapel. After this unfathomable Masterpiece, you will be taken by a special way to St. Peter's Basilica: the greatest church on the planet. The visit finishes on St. Peter's Square.

Appreciate the remainder of the day to explore the city at your very own pace. A decent method to arrive at the real locales of Rome and to draw nearer to your hotel is to board the transport "Jump ON HOP OFF – I LOVE ROME" which is a cheap way to know the city better. Your guide will help in boarding.

On the last day of the tour, you will be departing from the ancient city of Rome after getting mesmerized by its beauty, history, and exuberance. 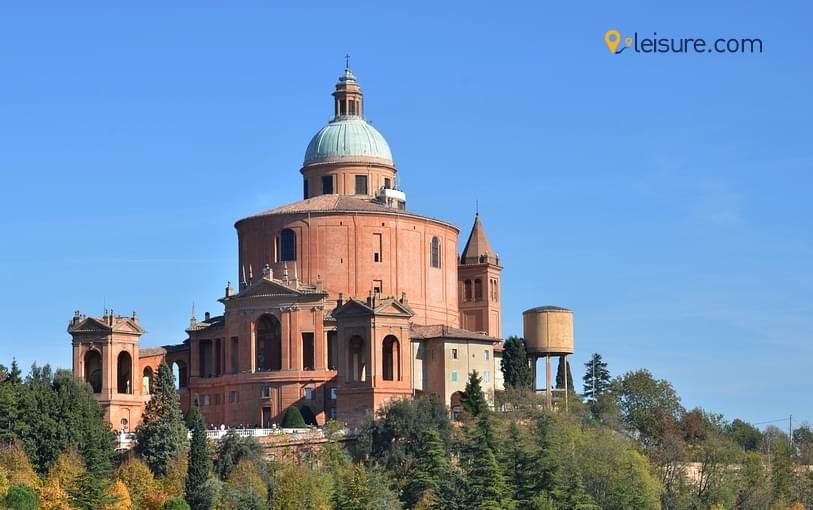 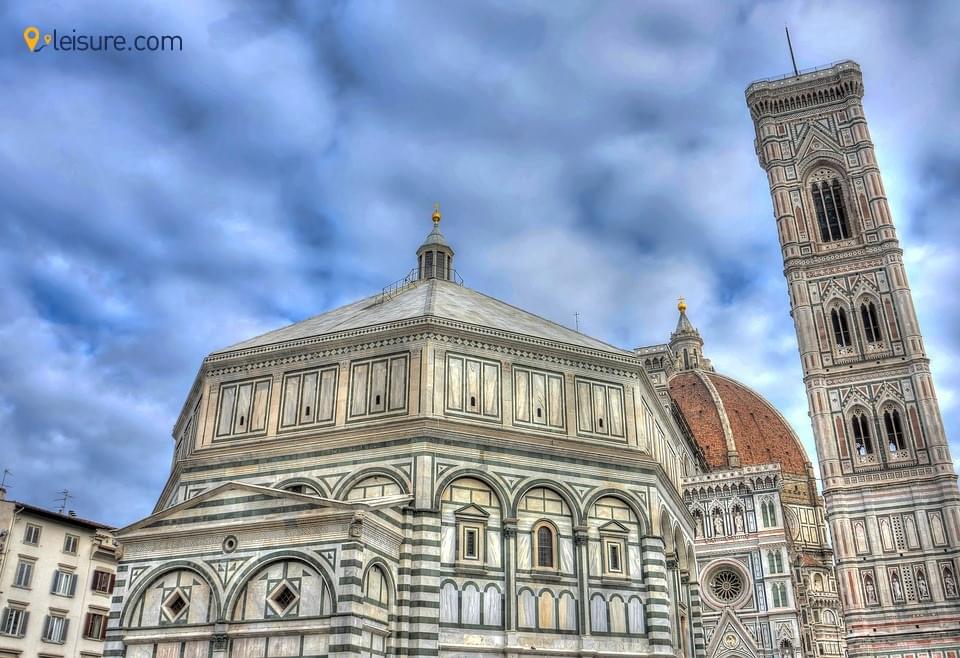 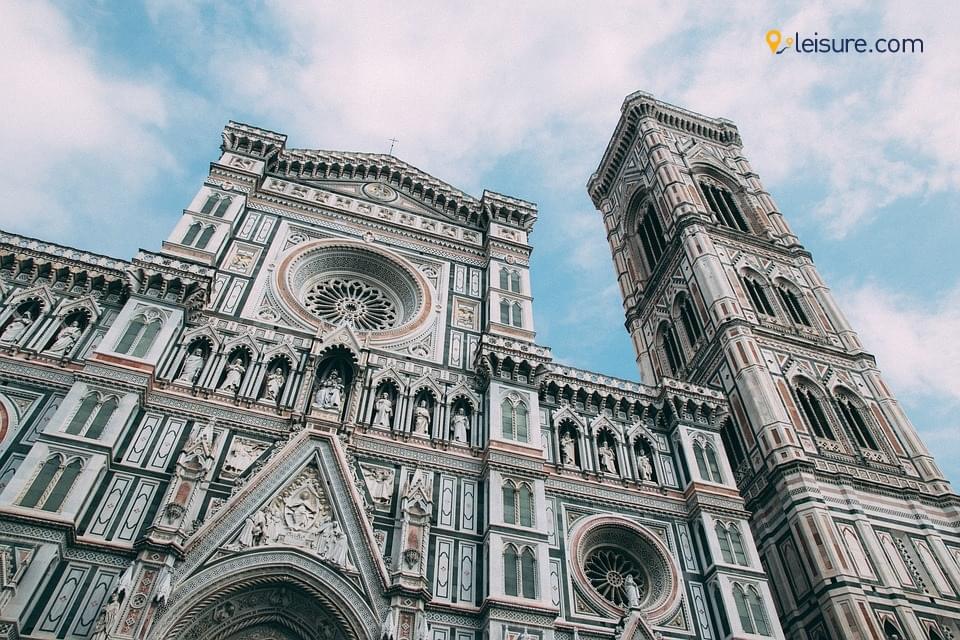 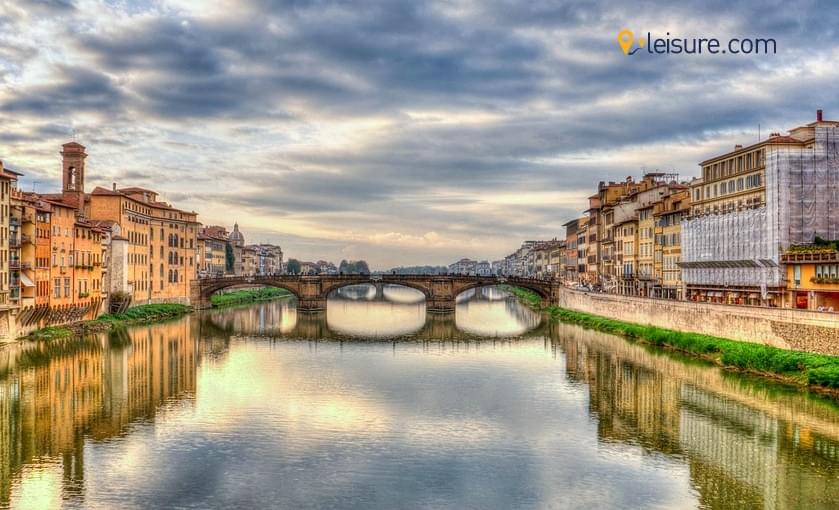