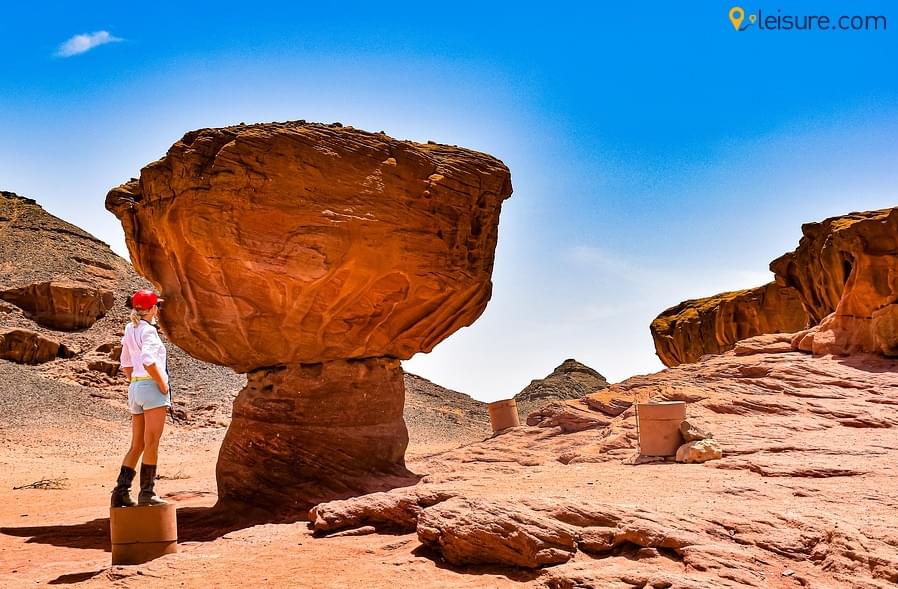 Israel can easily be called as the land of historical settings, country of all religious activities and center of philosophy.  It is one of the few countries where you can subsequently visit the greatest of the sites when it comes to religious and semantic beliefs. Israel lays platform its visitors to understand and therefore acquire the knowledge of the finest kinds to understand the point of view of the regular sites of belief. Therefore this 6-days Israel Vacation package is one of the kinds where you get to visit many temples, synagogues and churches as well to understand the Christianity to its very best. Starting from the capital city of Tel Aviv, you will be traveling to around 7 locations of religious importance from sites such as the Rosh HaNikra Sea Caves situated near the northern border to Masada, Jericho and Dead Sea in the south. Visit the iconic sites in Jerusalem such as the Holy Sepulchre Church, the Western Wall and the Mount of Olives to understand the cultural significance of the place. Explore Bethlehem where Jesus was born and understand how the city and its walls were transformed over the time of birth and execution. Check out some of the landmarks situated on the shores of the Sea of Galilee while touring the ancient Roman city of Caesarea and the crusader city of Acre. Do not forget to visit the Golan Heights to enjoy some of the breathtaking sceneries of the Galilee.  Check out the highlights of the trip here –

The much-awaited Israel Vacation package will commence with your arrival in the capital city of Israel, Tel Aviv. After moving around in the capital, you will move to visit many locations throughout the country. You will be starting the trip with visits to the old and new Jerusalem to learn about the historical influences after which you will visit  Bethlehem, Jericho, Masada, Dead Sea, Golan Heights, Nazareth, Capernaum and Sea of Galilee to come back to Tel Aviv for departure. Check out the details of the tour in the Itinerary mentioned below.

Today, you would be arriving in the vibrant capital city of Israel, Tel Aviv to start the much-awaited trip of Israel. After arrival, your tour operator would take you to the hotel to get fresh after which you can start the sightseeing right away. You will be travelling to Mt Scopus first up to see a panoramic view of Jerusalem which is a privilege in itself. You will then visit the Garden of Gethsemane; Church of All Nations and Kidron Valley to reach the Old City and know about the historical influence of religion and geopolitics on the city. Walkthrough the old Jewish Quarter to see the yzantine Cardo and the iconic Western Wall, the architecture of which is incredible given how it has been preserved for centuries. After that, you will trace Jesus’ steps along the Via Dolorosa and reach the Church of the Holy Sepulcher. Have lunch in the Old City and then walk through the bazaar to visit the Yad Vashem Holocaust Museum which has been built in memory of those killed in the Holocaust in Germany. Stay here for the night and enjoy some local delicacies.

On the second day of the Israel Vacation package, you will be visiting the south below the sea level to reach the Biblical city of Jericho which is situated near the Dead Sea. You will stop near the Zachaeus’ sycamore tree (Luke 19:1-10) to learn about the Battle of Jericho which is highly important. Leaving Jericho behind, you will then pass Mt. Temptation to continue to Bethlehem and arrive at the Manger Square. Here, you can tour the underground tombs and shrines of the Church of St. Catherine, the Milk Grotto and see where Jesus was born in the Holy Grotto of the Church of Nativity. Come back to Jerusalem to stay for the night.

The third day of the trip would be a hectic one as you tend to accommodate a lot of destinations today as well. After breakfast in the morning, you can head south through the Judean Hills and get pass the Inn of the Good Samaritan to travel below the sea level and the lowest point on the Earth. From here, you will take a cable car to reach the summit of Masada which is a plateau where a palace-fortress was built by King Herod over 2055 years ago. Tour the palace and its grandeur after which you will drive through the desert and past the Ein Gedi Oasis and Qumran to reach one of the best beaches on the Dead Sea. Spend some time and try to float in the water also. Come back to Tel Aviv in the evening for the night stay in the pre-booked hotel.

On the fourth day of the tour, you will be traveling by the way of the Plain of Armageddon and Megiddo to reach Galilee through the Northern Israel railroad developed along the sidelines of some beautiful setting. You will cross the Jordan River and ascend up the Golan Heights, a mountain covered with forests, farmlands and a lot of vineyards as well. Then, pass the Hamat Gader hot springs and stand near the Shalom observatory which looks down across the Sea of Galilee. From here, you can see the excavated Talmudic Village at Katzrin as well as the treasures at the Golan Antiquities Museum. You can also experience to see some of the former Syrian bunkers which were abandoned during the Six-Day War of 1967 near the Mount Bental. Come back to Tel Aviv to stay the night.

In the morning of the fifth day, you will be driving north along the coast and turn towards the Plain of Armageddon and pass Megiddo to briefly pause near the Mt. Precipice and then continue to Nazareth to visit the Church of Annunciation and Church of St. Joseph. After having visited these churches and spent some time there, you will pass Cana and drive along the shores of Sea of Galilee to see Mt. of Beatitudes and Capernaum whole halting to see the Church of the Multiplication and pass Tiberias to visit the baptismal site of Yardenit. While returning from there, you can have the chance of visiting Mt Tabor as well. Come back to Tel Aviv to stay the night.

Today is the last day but there is plenty that remains to be seen on the Israel Vacation package. On the morning of the last day, you will see the coastal cities of Israel which are north of Tel Aviv. Check out the ancient Roman port city of Caesarea as well as Haifa to see the cascading terraced Baha’i Gardens. Then, you will be visiting the northernmost point on Israel’s coastline where we walk through the white sea caves of Rosh HaNikra. Then return south as the tour arrives in the Crusader city of Acre to visit structures from the 12th century, Ottoman era and British Mandate Period. By the late afternoon, you will start traveling towards Tel Aviv where your tour operator would help you to transfer to the airport for departure proceedings. 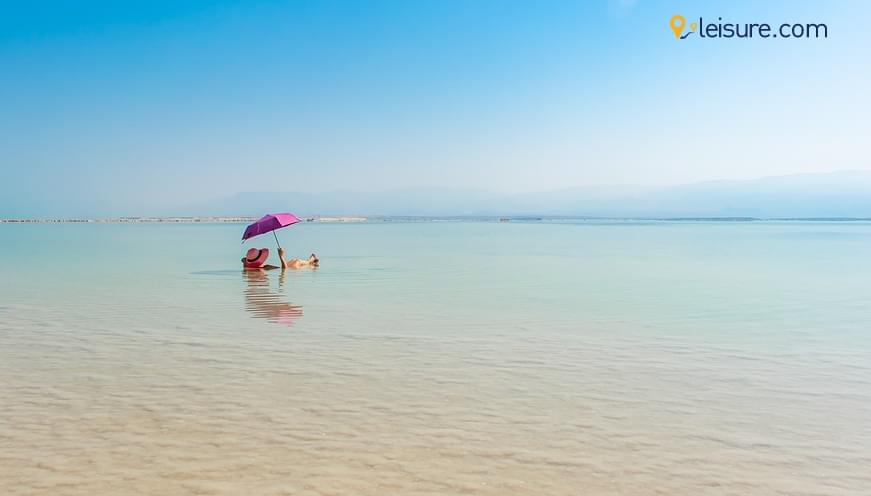 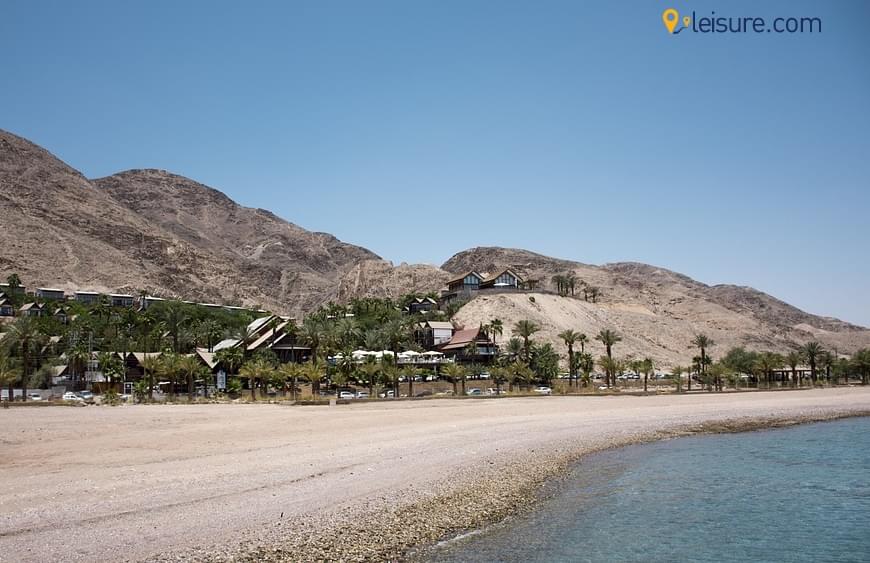 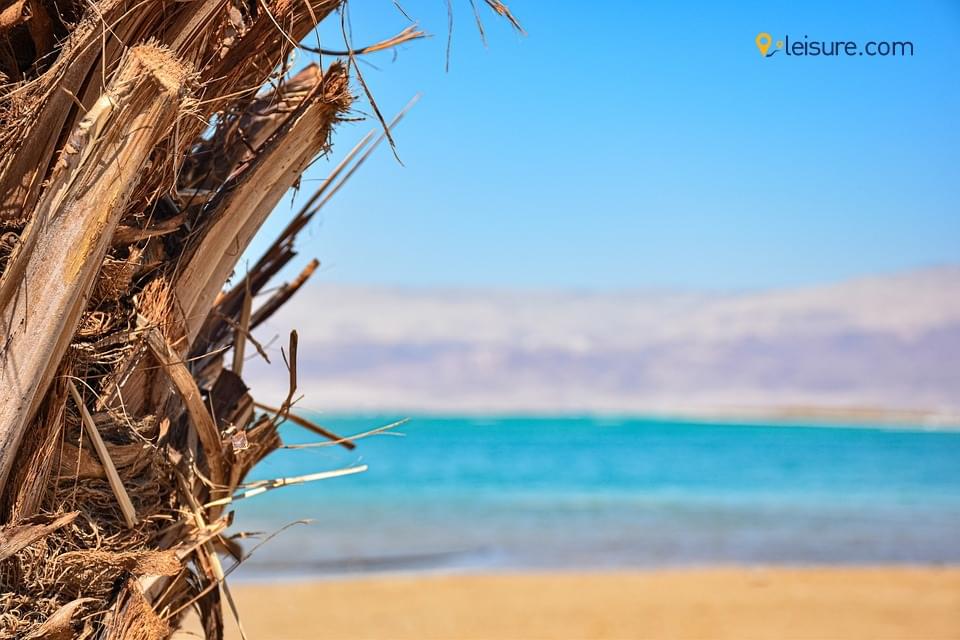 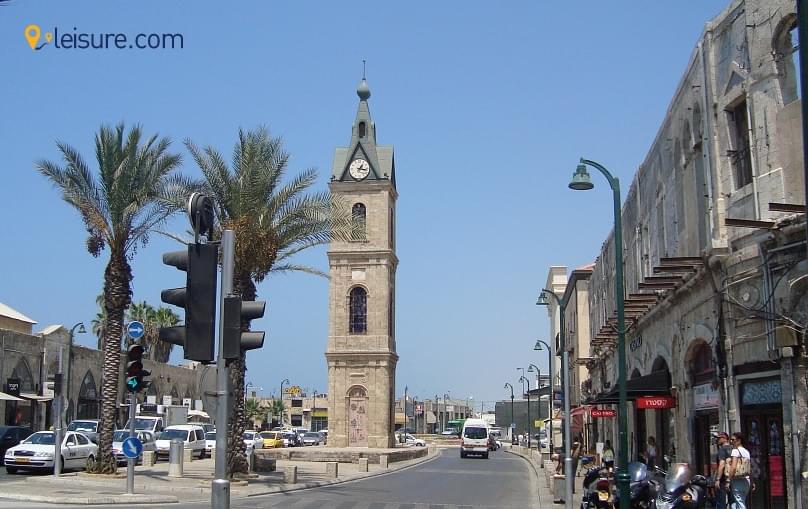