Explore the Biblical lands in this 8-days Israel Vacation Package 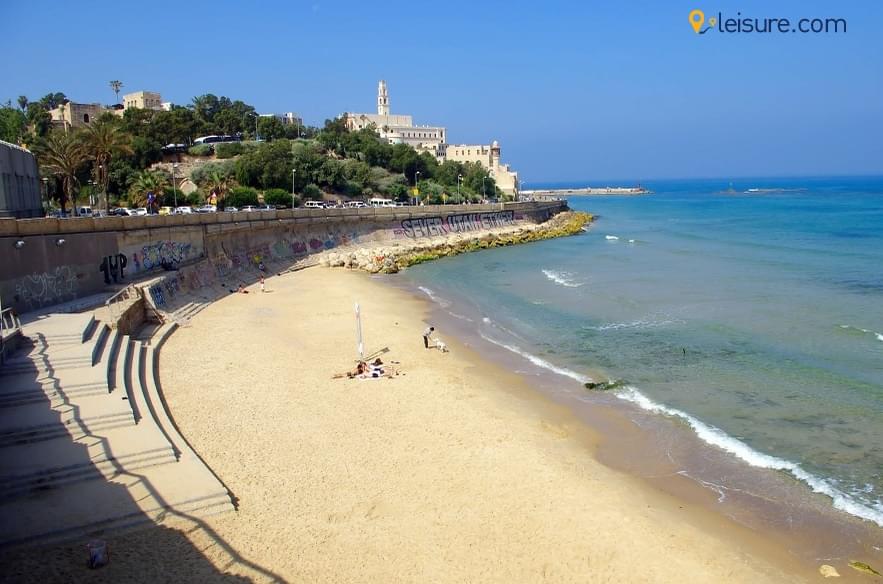 Israel is a holy land of different faiths and is submerged in an aura which is defined with its devout credentials in the making of the great country. It is the country where major religions were born but the country has many other places and destinations to visit apart from synagogues, temples, mosques and churches. In this specialized Israel Vacation package, you would be visiting many different places of the country which have fervor and history smitten all over them. Starting from the capital city of Tel Aviv, you will move to more than 10 locations in the small country and learn about its great culture, inheritance and will power. Get to see the Tomb of King David which is one of the most visited tourist spots here while taking a taste of the local dishes. Visit the excavations of Belt Shean while taking a look at the world’s oldest olives trees at the Garden of Gethsemane. Explore the Ahava Dead Sea Products factory and learn about the production of items there in the factory. Check out the renewed Jewish Quarter of Jerusalem while visiting the oldest mosques and synagogues in the region. Taste the local delicacies of the places you visit and get amazed by the quality and superiority of them. Check out the highlights of the Israel Vacation package here –

Your Israel Vacation package will start from the capital city of Tel Aviv and end in here as well. In the midst of the trip, you will be visiting more than 7 locations including Jerusalem, Bethlehem, Galilee, Nazareth and others as well. Check out the details of the trip here in the following itinerary:

On the first day of the trip, you will be arriving in the beautiful and historic city of Tel Aviv, the vibrant capital of Israel to start the 8 days Israel Vacation package. It is here that you will be met with your trip organizer who would take you to the pre-booked hotel where you can refresh yourself. Depending upon the timing of your arrival, you can try to come out and start observing the very friendly capital city along with exploring its tastes as well. If you arrive late in the afternoon, try to take rest as you embark on a great trip the next day.

Jerusalem is a very important city in Israel not because of its religious significance but is the place of many confrontations and geopolitics. It is here that you will be visiting today to explore the great remnants of history and trace the footmarks of Jesus. The first destination for the day would be a visit to the Mount of Olives to get a wholesome view of the city of Jerusalem. From this point, the entire city of Jerusalem can be viewed at one go situated near the West Bank. Check out some of the world’s oldest olives trees at the Garden of Gethsemane while discovering the glistening mosaics of the nearby Church of Agony. You will then continue to the Israel Museum’s Shrine of the Book to check out the famous scrolls of the Dead Sea as well as the beautifully renovated Model of the Herodian City of Jerusalem which dates back to the time of the Second Temple (515 BCE – 70 CE). This place is scattered over 45 acres of the Mount of Remembrance is Yad Vashem and has a vast complex housing a museum and dozen other memorials that were built in the memory of the six million Jews who died during the Holocaust. Pay your respects to the dead and learn more about the tragedy that took place not even 100 years back and a tragedy that shaped the modern state of Israel. Later in the day, you would be visiting the village of Ein Karem, the birthplace of John the Baptist. Stay here for the night and check out some local delicacies.

In the morning of the third day of the Israel Vacation package, you would be visiting another important city of Israel, Bethlehem. The first destination for the day would be a visit to the fabled gates of the Old City and exploring the Jewish Quarter through the Western Wall which is more than 2000 years via Dolorosa, a route supposedly taken by Jesus as he carried his cross to Calvary and the Stations of the Cross ending at the Church of the Holy Sepulchre, the holiest Christian site in the Old City. After getting emotional with the charades that come your way, it is time to cheer up and move to the colorful bazaars to pick up some of the souvenirs and later you would be making way to Mount Zion to check out the tomb of King David, the Room of the Last Supper and Dormition Abbey. Spend the rest of the afternoon exploring the delicacies of Bethlehem while visiting the Church of the Nativity and enjoying the views of Shepherds’ Fields. Come back to Jerusalem for the stay of the night.

On the morning of the fourth day, you would leave Jerusalem and get on a transfer to travel north via Jericho which is the oldest city in the world to be continuously lived. You will continue via the Jordan Valley to reach the much-awaited Beit Shean to explore the excavations of the Roman City. Having checked out the excavation and the artifacts, you will proceed to Nazareth and the Church of Annunciation which dominates the skyline of the city. This church is the largest church in the Middle East and is considered one of the holiest Christian shrines in the world that one must visit as a Christian. Then, you will be visiting Mary’s Well and continue to Safed which is called as the city of Kabala situated in the northern district of Galilee. Walk-in its mystic alleys and artists’ colony. Stay in Galilee for the night.

In Today’s morning, you will be driving to the Golan Heights to see the former fortifications as well as the beautifully set Druze villages situated in the area. After having spent some time here, you will then move to see an Israeli Vineyard and get to do some wine tasting as well. This place is surrounded by some lush greeneries and beautiful countryside and it is here that you can also learn about wine production and sample collection of fine wines. You will then continue via Banias which is a source of the Jordan River and arrive at the shores of the Sea of Galilee to visit Peter’s House as well as the ruins of the ancient Synagogues in Capernaum, Mount Beatitudes and Tabgha where the miracle of the Fish & Bread took place. The day will end with a short visit to Tiberias which is an ancient center of Jewish Learning. Come back to Galilee for the night.

Starting from Galilee on the morning of the sixth day of the Israel Vacation package, you will drive west to see the medieval fortifications of Acre which is a famous Crusader stronghold. In Haifa, you will enjoy a guided tour to the Bahai Shrine, Persian Gardens and Mount Carmel for panoramic views of the city. You will then head southwards to Caesarea to visit the Roman Theatre and Crusader Fortress before arriving in Tel Aviv which is the dynamic party center in the Mediterranean. Stay here at the pre-booked hotel to get excited about the guided tour of the city the next day.

Tel Aviv is one of the most beautiful places in the Middle East region surrounded on the Mediterranean coast. The city has some gorgeous Bauhaus buildings, thousands of which can be found near the White City architectural area. You can visit some of the museums such as Biet Hatfutsot to see the multimedia exhibits of the history of Jewish communities worldwide. Another museum worth visiting is the Eretz Isreal Museum which covers the archaeology, folklore and crafts of the country. Stay here for the night and enjoy some locally made drinks and dance.

Today is the last day of the trip and your tour operator would help you to get transferred to the Tel Aviv International Airport for departure proceedings. Bid adieu to some of the life-lasting memories in the Israel Vacation. 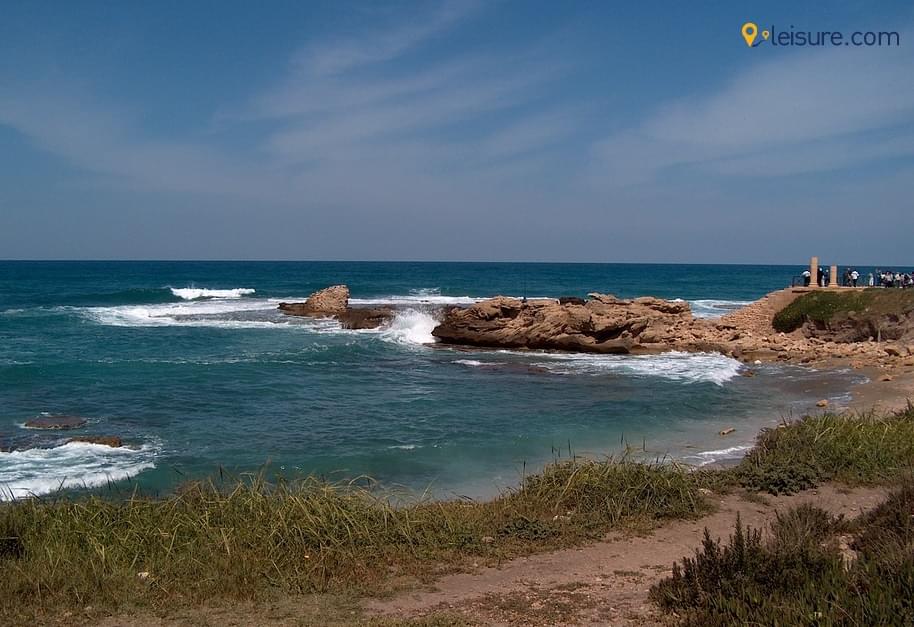 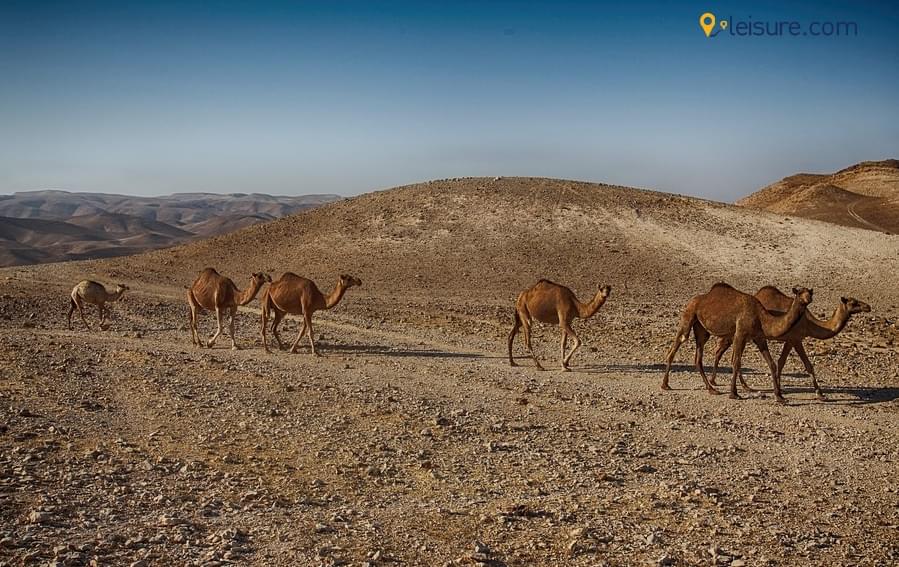 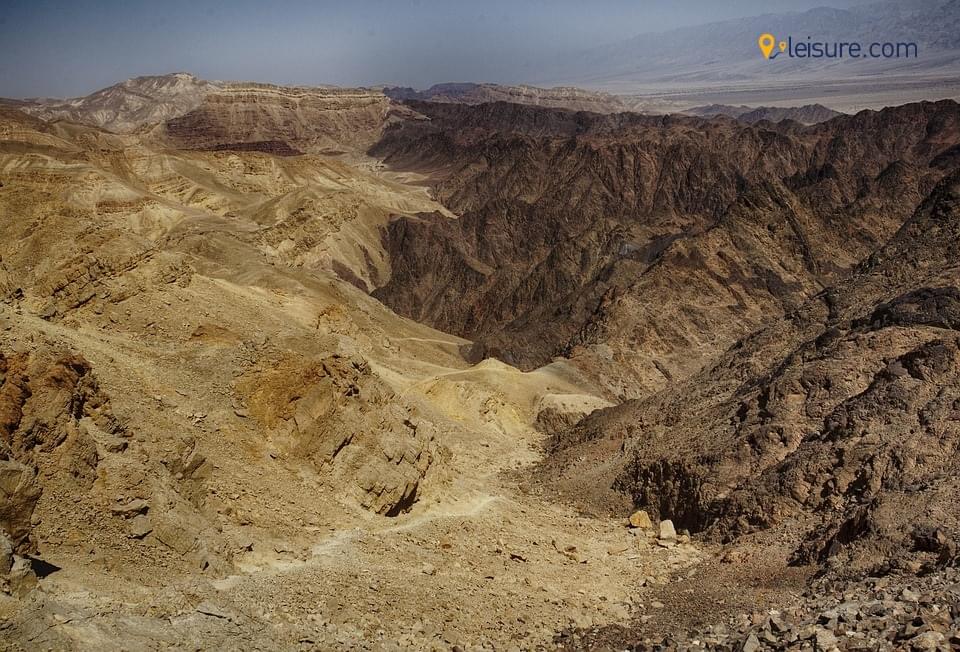 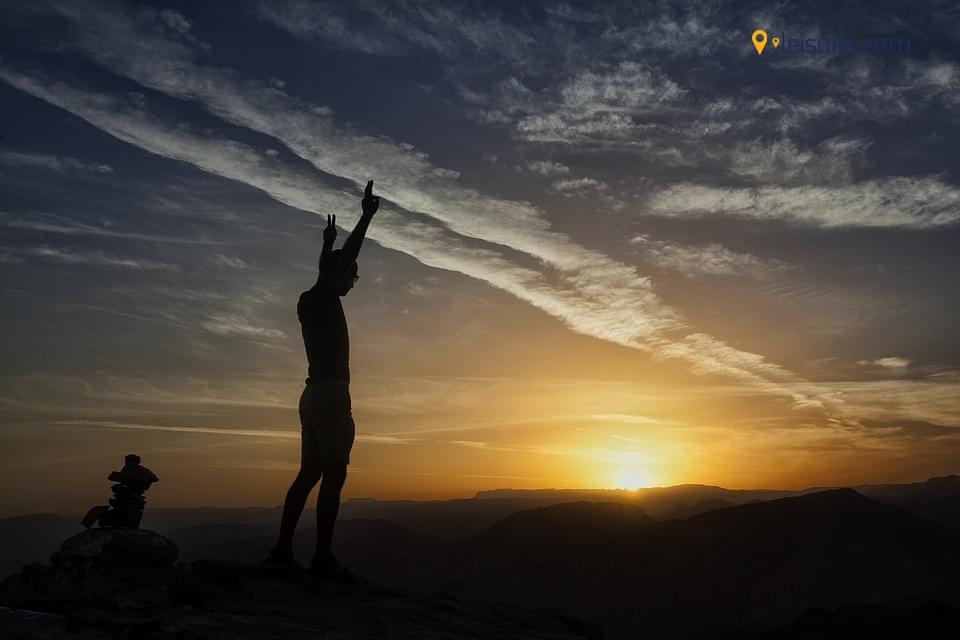