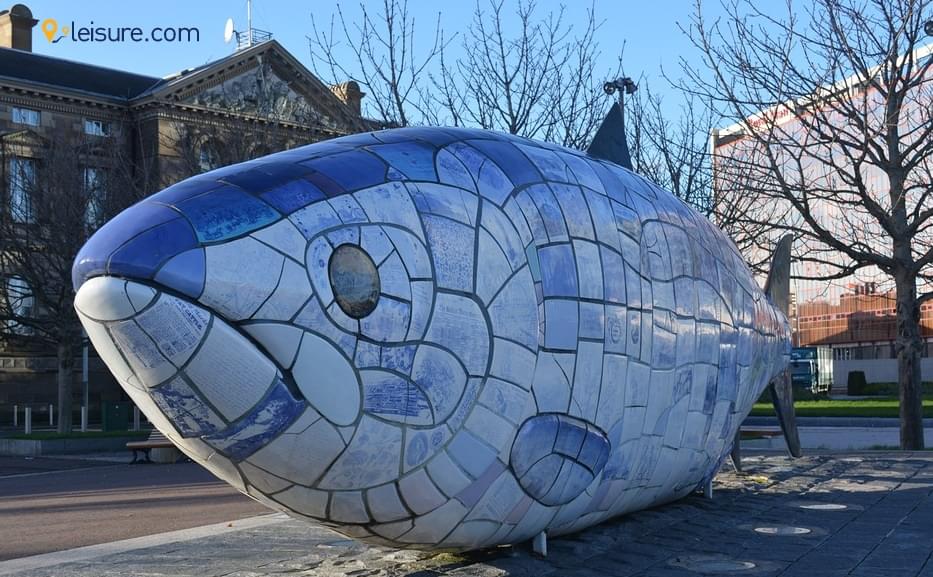 Ireland is a filmmaker’s paradise because of its rugged terrain and landscapes which suit anycast. This is why several Hollywood films and shows have been shot in this country which bestows its tourists with the adventure that has nearly not been seen. The place is also famous given its history of Vikings and Northern Lights which make it look a different worldly experience. So, If you are a Game of Thrones fan and inquisitive enough to know where it was filmed, this Ireland Vacation package is sure to go for you. Most parts of the show were filmed in Northern Ireland. Arriving in the capital city of Dublin, you will be traveling to the heart of the country, Belfast. Visit the heart of Northern Island and explore its architecture, history and natural wonders that make Belfast a location of shoot for so many films and shows. Explore some of the filming locations such as the famous Dark Hedges where both "Game of Thrones" and "Vikings" have been shot. Visit Derry to know about the history of the tragedies that have happened here. Know the local Viking history from a local guide who would be happy enough to oblige while drinking some locally-made ale. Check out the local cuisines and cultures which would be on offer throughout the Ireland Vacation package. Check out the highlights of the tour here –

The Ireland Vacation packages would start with your arrival in the capital city and then transfer to the heart of Northern Ireland, Belfast. After spending three days in Belfast, you would be moving to Derry and spend two days there only to come back to Dublin to end the tour. Check out the details of the trip here –

Day 1: Arrival in Dublin and Transfer to Belfast

On the first day of the Ireland Vacation, you will be arriving in Dublin, the beautiful capital city of Ireland as most of the countries are directly connected with it. it is here that you would meet your travel coordinator who would help you transfer to another major city of Ireland, Belfast. You can directly go to your hotels and get freshen up and come out to start visiting some parts of Belfast today itself. One of the places that you would love to start the trip would be from the Titanic Museum which is named after the famous Titanic which had submerged in 1912. The majority of the travelers belonged to Belfast but the city has moved on with it quite bravely. You get to see the Titanic Studios where a lot of indoor shooting for Game of Thrones and the Titanic movie were shot. It is here that the original Titanic ship was built. On the rest of the day, you can check out the city, its local food and ale which is harmoniously been used in Game of Thrones and Vikings. Check here for the night.

Be ready for what you are going to check out today as your dream of seeing the sets of Game of Thrones would come true today. A lot of scenes were shot in Northern Ireland with a lot of cast and crew from Belfast and nearly every man you talk to would have fared somewhere in the show as well. So, the first destination for the day would be to the Carnlough harbor which featured in season six of the GOT. After having familiarized with the place, you will move on to Cushendun Caves where the scenes of the six-eyed raven and the children of the forest were filmed. It is also the point where Sir Davos Seaworth and Lady Melisandre had arrived in Season 2 and where the shadow baby was born as well. After that, you will be visiting the Giant’s Causeway which is another location used in many films and series but not GOT. After this, you will visit Carrick-a-Rede Rope Bridge which also appeared in season six as a major port. The final stop for the day would be to the mystical Dark Hedges where you will have the chance to see some props as well. Check out here for the night.

You should not miss the iconic black cab private taxi tour while being in Belfast. It is a method where the taxi drivers tell about Belfast and act as a private guide for a while. First up, you will be driving past the Paceline Wall which uncovers many truths about the city of Belfast as told by your taxi driver. Post that, you can visit other tourist places such as the Belfast City Hall and follow the Game of Thrones trail. Check out a building that has six stained glass windows similar to a house in the show having a series of panels and is a major house in the show as well. you must keep tabs as you move to the Cathedral Quarter where you can understand the culture of the country directly from a local who would tell all kinds of stories about the place. In the evening, check out some bars and have some local ale. Try to visit The Spaniard Bar in Cathedral Quarter is one where Jason Momoa, Emilia Clarke and Kit Harrington frequented while shooting for the Game of Thrones.

Day 4: Travelling from Belfast to Derry

The Belfast is a cultural hub of the Northern Island and has attracted tourists from around the world. it received the coveted UK City of Culture award for the year 2013 for its immense support for the local culture of Northern Ireland. Today, you will be seeing the Peace Bridge, Ebrington Square, and the redevelopment of the waterfront and Guildhall area which give the city a setting of the seaside. Check for the Bogside and the Bloody Sunday. Explore the history and layout of Derry when you start the walking tour around the city’s walls. The city was completed in 1619 and these are the only walls in Ireland that have survived till this date. Thereafter, take some time to visit the Museum of Free Derry, where you can find the history of the Bogside, the Civil Rights Movement and the events of the Bloody Sunday through a series of photographs, reports from the newspaper, film clips and the first-hand account from the witnesses which include photographers who have inspired the murals of the history of Ireland. You can even buy tickets for a guided walking tour of the history of the murals.

When in Derry, you cannot afford to miss out on a tour of Bloody Sunday and the Bogside Murals on a walking tour. The first destination of the day would be to the Free Derry Wall where you can go back in time and learn the establishment of Northern Ireland. Check out the history of the peace process after the troubles and understand how the country has coped with it in the present times. After that, you would be exploring the Bogside Murals to discover the suite of the Bloody Sunday Massacre which was a controversial moment in the history of the city when the British soldiers fired into the peaceful protestors in 1972. Depending upon the timing of the day, you can give a visit to the Binevenagh Mountains in the County Derry which can be recognized as the Dothraki Grasslands in Game of Thrones. Many scenes of the Highland battles were also shot here such as the dragons burning down the convoys. Another scene shot here includes the scene where Daenerys, having been rescued by her dragon, Drogon, above the city of Meereen in S5 E10, is spotted by a huge Dothraki horde and she brings them to free Meereen.

Day 6: Travelling to Dublin and Departure

Having spent a fantastic trail of Game of Thrones, it is time to bid adieu to amazing Northern Ireland and travel to Dublin, the capital city for final departure proceedings. Depending upon the timing of departure, you can go for some shopping as well as the city is known for its fashion sense and outlets as well. 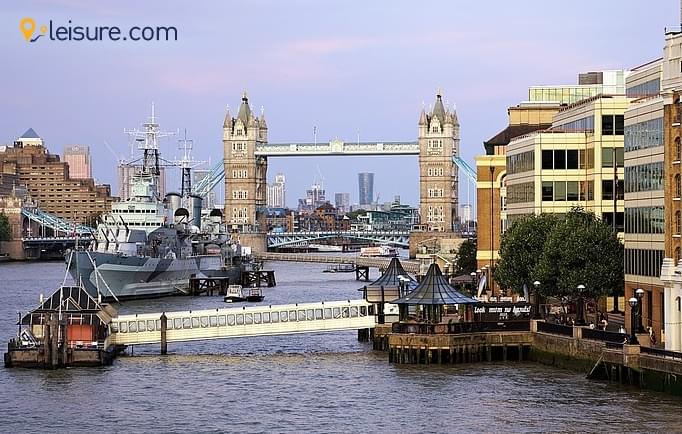 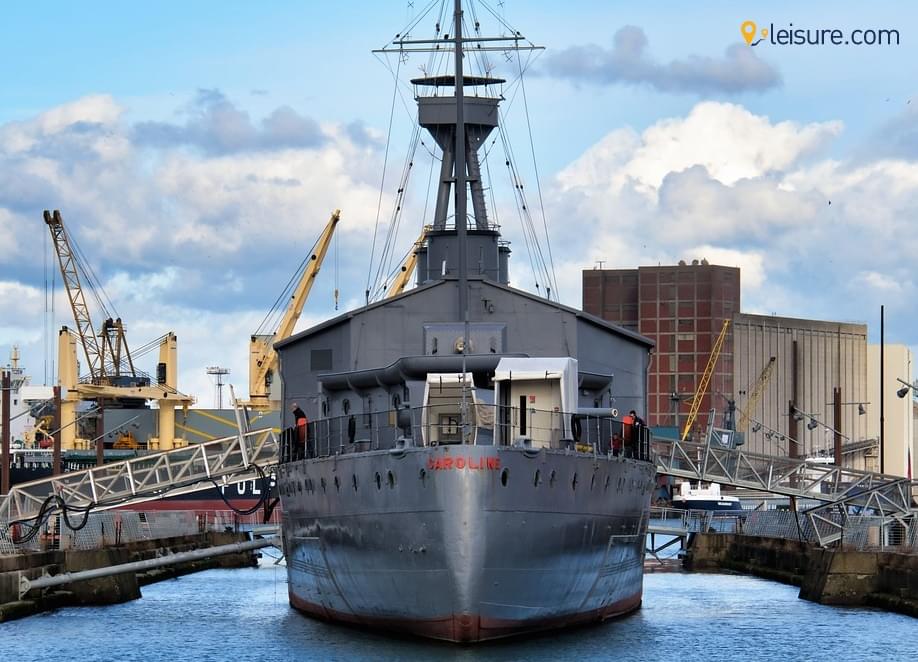 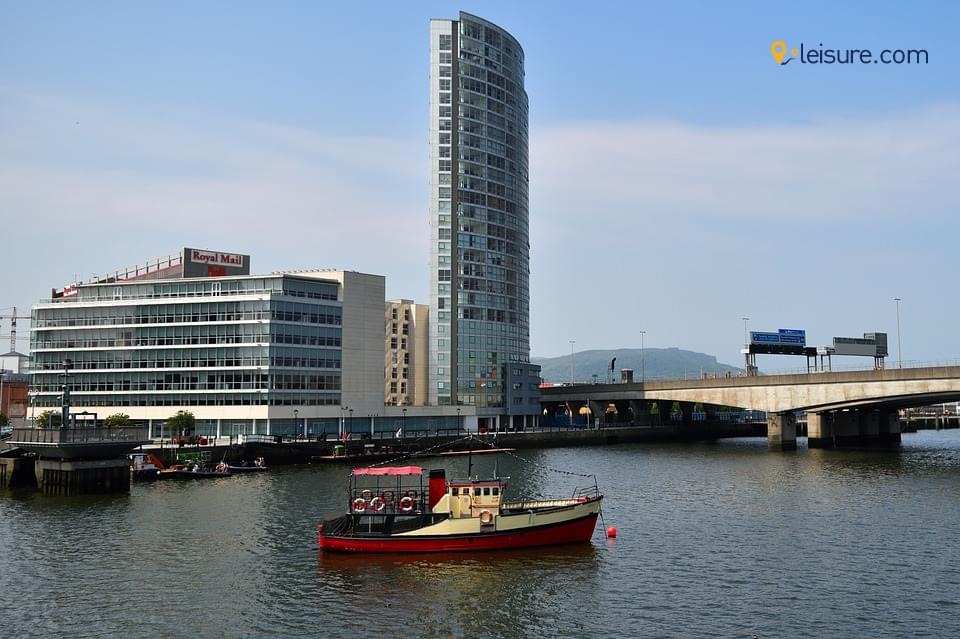 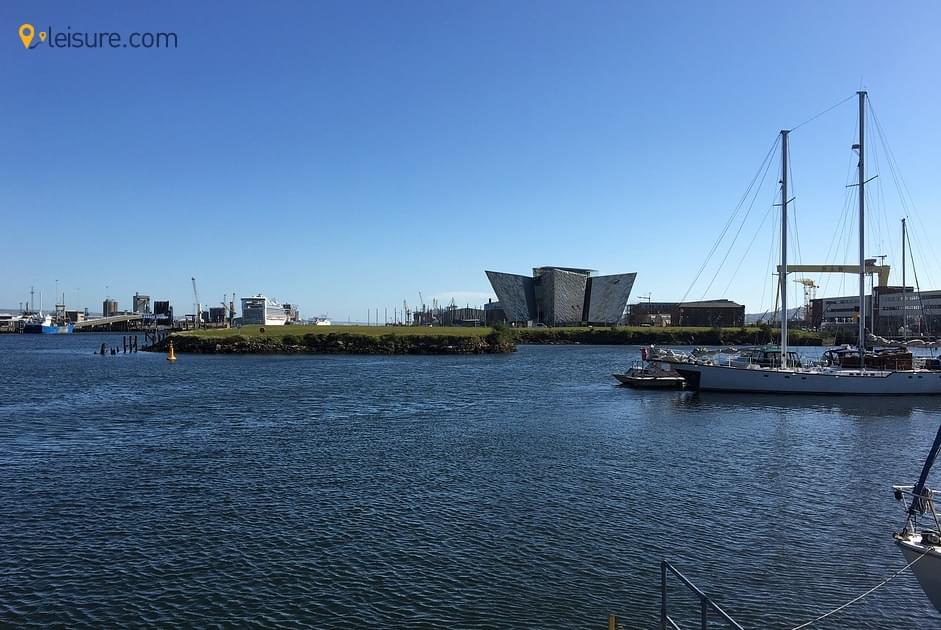