Explore the Majestic Golden Circle in this Iceland Vacation Package 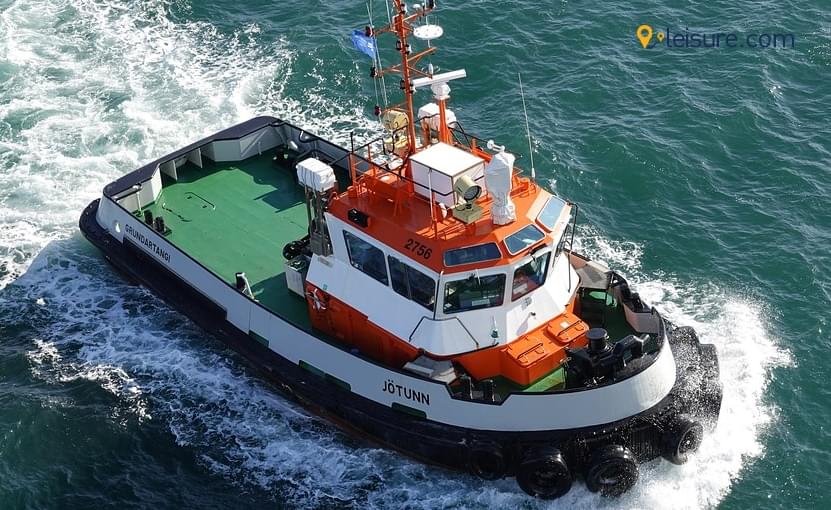 With one of the most dramatic landscapes in Northern Europe, Iceland proves to be a destination worth visiting. The place is filled with some of the greatest volcanoes, hot springs, geysers and fields of lava spread to umpteen acres of lands. All of this coupled with great beaches and compounded with the Northern Lights makes it a destination of a lifetime. Some of the massive glaciers of Europe can also be visited here which have been protected by the government. Iceland has one of the most advanced Geothermal energy on which the capital city of Reykjavik runs and is also home to some National and Saga museums which traces the Viking History of Iceland. In this memorable 6 days Iceland Vacation package, you will arrive in the magical country to visit many places: from waterfalls to Jökulsárlón Glacier Lagoon, the Golden Circle which is an erupting Geysir and Snæfellsnes Peninsula. Get to see some whales in the natural areas along with some adventurous activities such as glacier hiking etc. check out the highlights of the tour here –

You will be arriving in the city of Reykjavik, the vibrant capital city to kick start your Iceland Vacation for seven days. You will visit more than 32 locations throughout Iceland which would fulfill your vacation requirements before coming to the capital city to end the trip. Check out the details of the itinerary here –

Day 1: Arrival in Reykjavik and Visit to the Golden Circle

On the first day of the tour, you will be arriving in the beautiful city of Reyjavik which is also known as the gateway to the Northern Lights and will be met by the tour operator who would help you get to freshen up in the hotel. After that, you will start your Iceland Vacation immediately and today’s agenda would be to visit three locations at the famous Golden Circle. The first destination for today would be the Thingvellir National Park which is at the heart of every Icelander. This place is the oldest continually operating parliament in the world when the Icelandic people established their parliament here in 930 CE/AD and is the UNESCO World Heritage site as well. the second attraction would be the geothermally active hot spring area at Geyser. This is the place which has given the English language the word ‘geyser’ but the Great Geyser is no longer an active one and people go to visit Strokkur which is a nearby hot spring. The third destination for today would be Gullfoss waterfall which is 32 meters high. You will then take a scenic drive along the south coast and stop at the Seljalandsfoss Waterfall where you will have an opportunity to come close to nature. You will then visit other destinations such as Skogafoss waterfall, Reynisfjara black sand beach which is home to the Reynisdrangar peaks, the last stop for the day. Stay the night in the countryside in Vik for the night.

On the third day after breakfast, you will continue your journey on the south coast and reach to Skaftafell and Vatnajokull National Park which has Vatnajokull glacier, Hvannadalshnukur, the highest peak in Iceland, Skaftafell and Jokulsarlon Glacier Lagoon. You will then stop at Skaftafell and go for a glacier hiking which would be led under an expert guide. After hiking, you will visit the magical Jokulsarlon Glacier Lagoon as well as the Breidarmerkurjokull glacier which is worth taking photographs of. You can even see seals taking some time off their swimming lessons to lie on these glaciers and chill. A couple of James Bond and Mission Impossible sequences, as well as the TV Show Game of Thrones, have been shot here and hence you can even relate this place to these shots as well. after that, you will be visiting the Crystal Beach which has fragments of quartz crystals on the coal-black sand. Your accommodation for the day would be made at Hofn which is a seaside town and also called the lobster capital of Iceland.

On the third day, you will leave the Vatnajokull National Park and visit the famous spot of Vatnajokull National Park through the mountains peaks and the East Fjords which would come on the east coast. This place is situated on the banks of Lagarfljt River and is called home to the Largarfljtasormurinn, the Largarfljt worm. The area is filled with legends of the Largarfljt worm and people believe that they live inside the lake and show themselves from time to time. after that, you will visit Djpivogur which is a small fishing village in the North Atlantic. This village is home to only 1100 people and they have a reputation for being a great hospitable lot. After that, you will go for three hours easy hike to Hengifoss which is one of the highest waterfalls in Iceland. In the hiking trail, you will have the pleasure of getting to know two waterfalls such as the Litlanesfoss waterfall is a great photo site. After the hike, you will be accommodated near Egilsstair.

Today, you will visit the stunning Northern Iceland which is filled with amazing destinations. The first one would be the Modrudalur which is situated at 469 m  and is the highest farm in Iceland. From there you continue to the Dettifoss waterfall which is the most powerful in Europe with a flow rate of 193 m3/s (6,816 cu ft/s). the next destination would be the Namaskard geothermal area which is filled with colorful mud pools and fumaroles wafting clouds of steam and hot gases. After a refreshing stay at the geothermal area where you can even go for a steam bath, you will continue to Hverfjall which a volcano crater is caused by an eruption 2500 years ago. You can also visit the Dimmuborgir lava formations which are also known as the dark cities. The drive will continue along the beautiful Lake Myvatn and on the way to Akureyri stopping at the Godafoss Waterfall. Stay at a country hotel in the area near Akureyri which is the second-largest city in Iceland.

On the fifth day of the tour, you will drive through Akureyri which is also called the capital of North Iceland. When you visit the fishing town of Dalvik, you can have the views of Eyjafjordur which is the longest fjord in Iceland. Here, you will have the opportunity to watch whales on a boat that would take you across the Eyjafjordur Fjord and you can see whales, dolphins and other forms of ocean life. You then continue to drive on the scenic road which has been sandwiched between ski resorts and the fjord and leading to the Trollaskagi peninsula. You will then pass through the villages and hamlets while stopping at Siglufjordur which was once known as the herring fishing capital of the Atlantic. In the evening, you will be transferred back to Reykjavik where you can stay the night.

On the last day of the tour, your tour operator would do the formality of your transfer from your hotel to the airport as per your schedule. Meanwhile, you can go for shopping in the city which is known to welcome its guests on their feet. Say bye to this beautiful city for your onward journey with lots of souvenirs from this place. 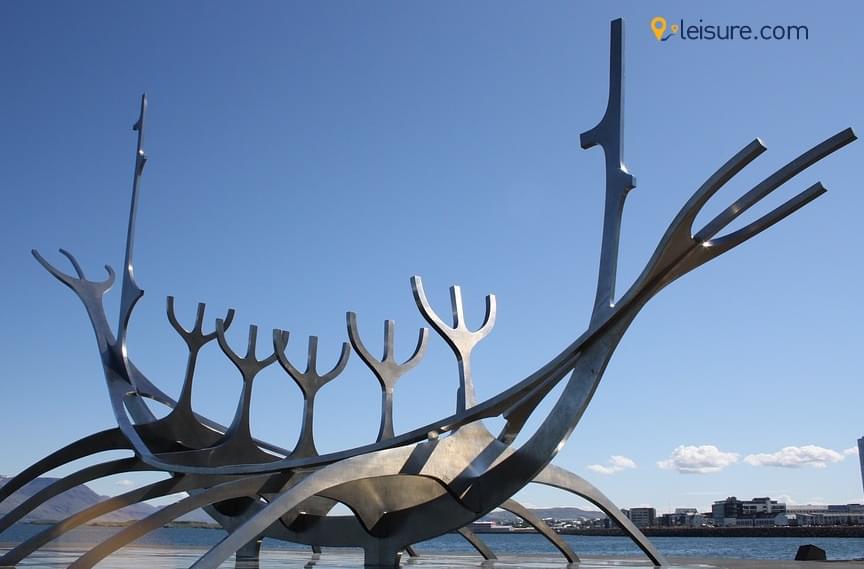 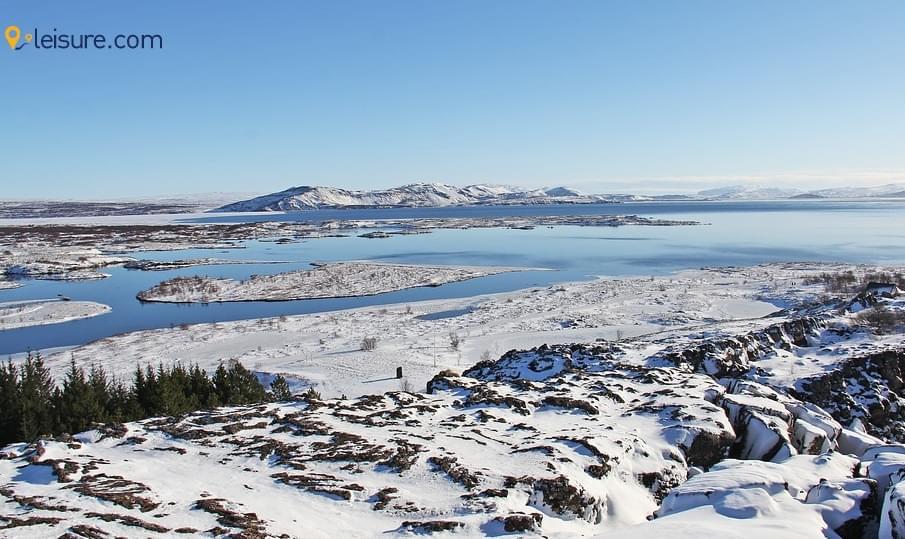 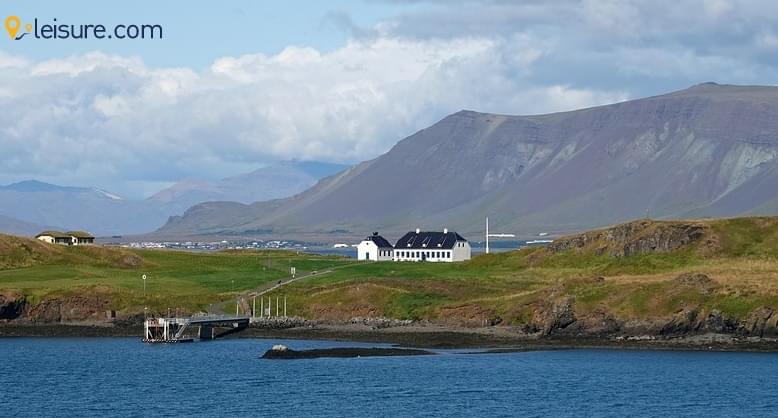 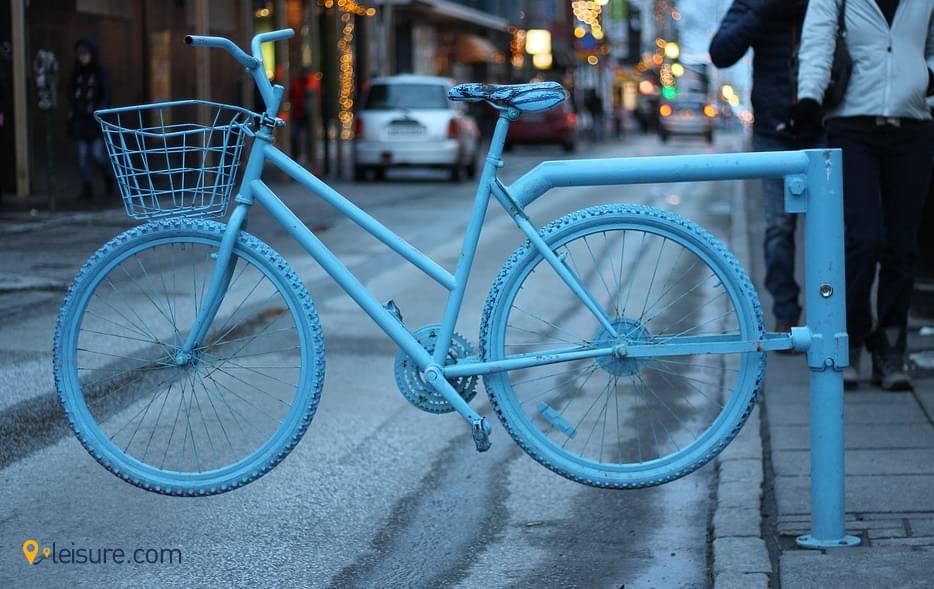