Immerse in ice in this 6-Days Iceland Vacation Package 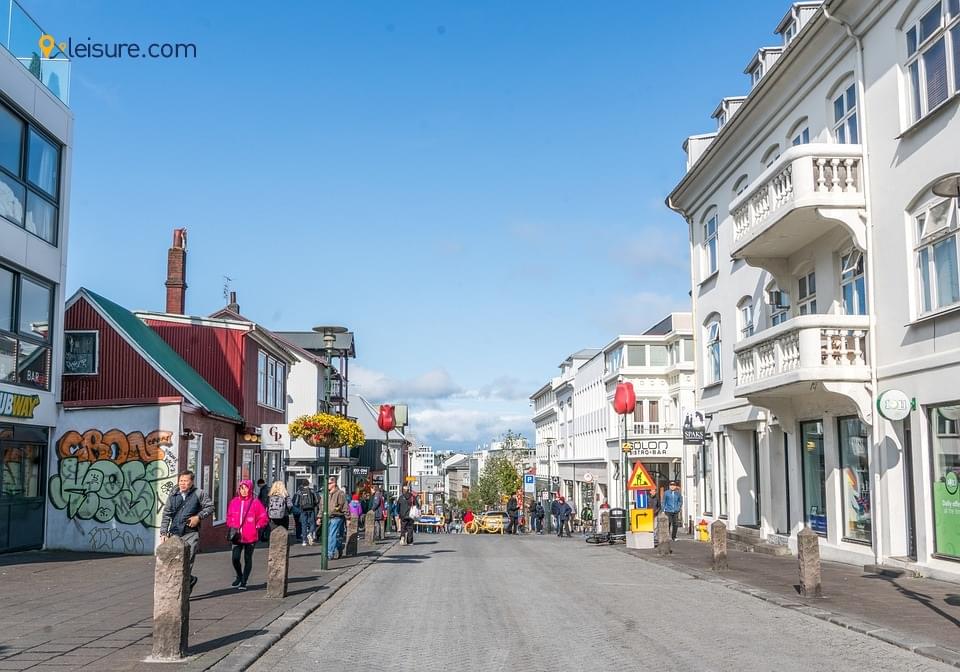 One of the most iconic nations in the Nordic Island region, defined by its dramatic landscapes, Iceland forms the perfect destination for those seeking pleasures in their free time. With volcanic landscapes coupled with geysers, hot springs, and immaculate lava fields, it gives its tourist more than just adventure in their Iceland Vacation. Apart from its topography which attracts lakhs of tourists every year, Iceland is also famous for its lovely cuisines and cultures as well and has been part of many small and large scale productions. People come here to get a glimpse of lives in the glacial and volcanic landscapes and it receives a huge number of tourists in the summer months when the temperature is above zero and life can sail easily. The country becomes heaven during those months and hence receives a large number of tourists every year. There are massive glaciers which are protected in the Vatnajökull and Snæfellsjökull national parks and permissions are required to get to these protected sites. Its capital Reykjavik is where you will be starting your Iceland Vacation and will find that most of its population lives here. The capital runs on geothermal power and has some museums by the name of National and Saga which traces the Viking history of the nation. Check out the highlights of the tour here –

The Iceland Vacation will be starting with your arrival in the capital city of Reykjavik and throughout 6 days; you will be visiting 26 different locations throughout the country while ending the tour back into the capital city. Check out the day-wise itinerary and details of the expedition here –

On the first day of the tour, you will be arriving in the mesmerizing capital city of Reykjavik to start exploring Iceland. It is here that you will be meeting your tour operator and guide who will take you to the pre-booked hotel. After having spent some time and relaxed, you can start visiting sites. The first on the schedule would be to explore the Golden Circle and south coast which includes places such as Seljalandsfoss, Reynisfjara, and Skogafoss. The Golden Circle is a UNESCO Heritage site and encloses the Thingvellir National park. the park has some Geysirs hot springs as well as the highly famous Gullfoss waterfall. Once you have visited these areas, you will then head towards the South Coast of the Island where you will have the chance to visit both Seljalandsfoss and Skógafoss waterfalls. The next on the schedule would be the magnificent Reynisfjara black sand beach which has its specialties. Exploring these areas could well take up to the evening and hence you will be spending the night near the area close to the village of Vík.

After having a good night sleep and having breakfast in the morning, your tour operator would be glad in taking you towards the day’s agenda of exploring the Glacier Lagoons. You would be moving further southeast and pass Mýrdalsjökull glacier which is a beauty in itself. After that, you will be driven through the vast expanses of lava fields before you finally reach the Skaftafell National Park which comes under the Vatnajökull National Park and is home to Europe’s largest glaciers. Once you have reached the place, your exploration will start with hiking on one of the Vatnajökuls outlet glaciers. The hiking will stop at popular Jökulsárlón Glacier Lagoon which is covered with floating icebergs. These places are highly photogenic and you can make multiple memories today here that you will cherish throughout your life. You will be spending the night here in Höfn í Hornafirði.

The third day of the trip would be to explore the Fjords of the east in the Djupivogur and Egilsstadir region. After having your morning breakfast, you will get on a scenic drive through narrow roads in a steep hills road where visibility often gets too low. The first destination for today’s schedule would be Djúpivogur village where you will have your lunch for today. After that, you will be moving towards the east fjords towards Egilsstaðir where you will be spending the night tonight. So, in the evening, you will be going on a short hike to Hengifoss waterfall which is the second-highest waterfalls in Iceland and drops down into a canyon making it look magnificent.

On the fourth day of the tour, you will be heading to the northern part of the country where you will pass the exotic location of Möðrudalur valley which is famous for shooting of many films based on Vikings. Your first stop in the day would be at Dettifoss waterfall which is Europe's most powerful waterfall. Once you have explored this waterfall, you will be making your way towards the famous Lake Mývatn area which has some dramatic landscapes around it and which is worth taking snaps of the surrounding area. The highlights near the lake include Námaskarð, Hverfjall crater, and Dimmuborgir lava field. After that, you will be stopping at Mývatn Nature Baths where you will have the finest opportunity of bathing in the hot spring pools and for those who don’t want to get into the pool can stroll around the area and enjoy the views that surround the pools. The last stop for the day would be to Eyjafjörður where your accommodation would be done for the night and is situated near Akureyri at Goðafoss waterfall.

Day 5: Whale Watching in the Northern Iceland city of Dalvik and Siglufjordur

One of the most fun activities in the Iceland vacation would be the whale watching and you would be doing that today on the fifth day. After having breakfast in the hotel, you will be visiting Akureyri which is the capital of the North. After that, you will be going for a 3-hour whale watching tour from Dalvik where whale sightings are common. You can find some common whales in the area which include the humpback whales. Once the whale watching is over, you will be visiting the village of Siglufjörður which is situated near the mountainous Tröllaskagi peninsula. After having visited this place, you will be making way towards Borgarfjörður to spend the last night on the tour.

On the last day of the tour, you will be visiting the famous west Iceland city of Borgarfjordur which would be the focus of the tour for today. You will check out Deildartunguhver hot spring which is Europe's most powerful hot spring, Barnafoss, and Hraunfossar waterfalls as well as Reykholt and Hvalfjordur Bay area. In the evening, you will be transferred back to Reykjavik from where your departure would proceed. 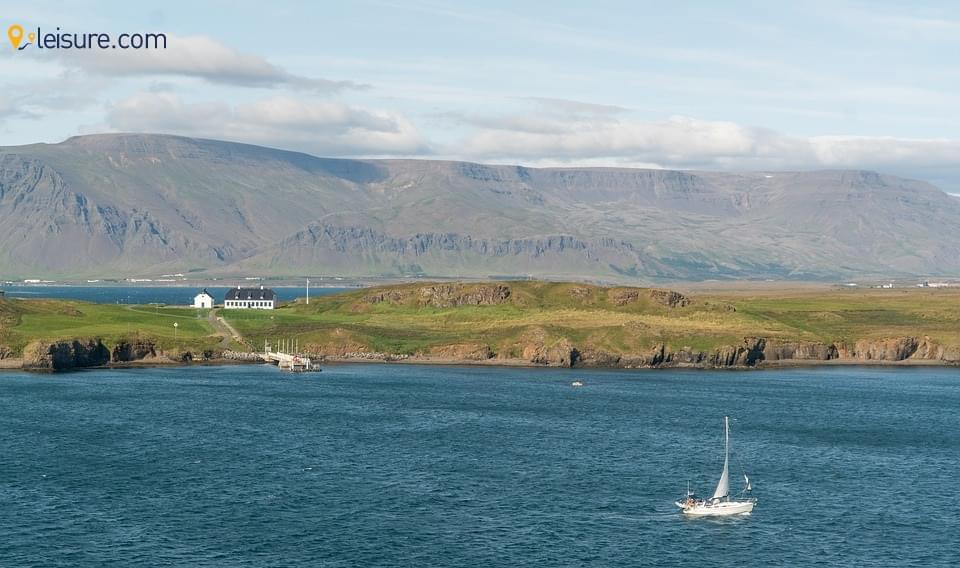 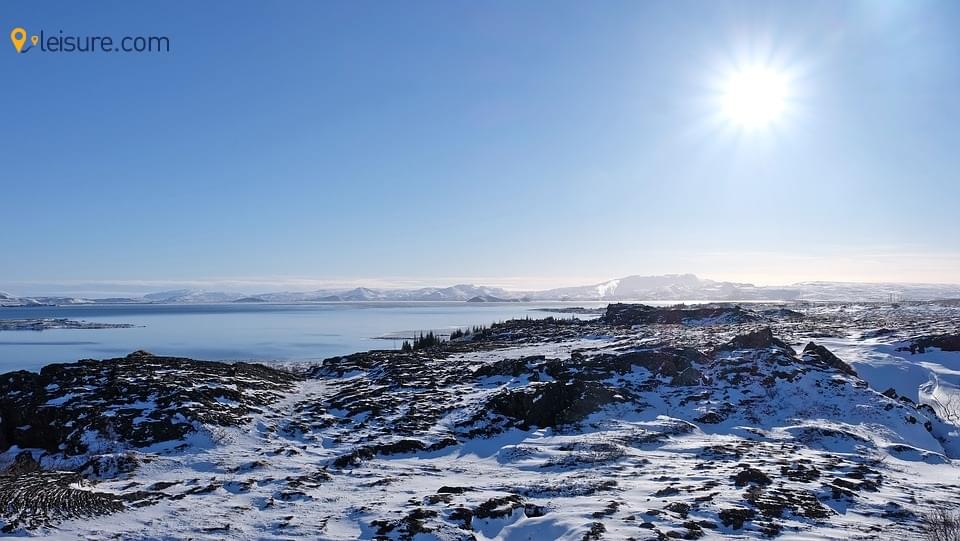 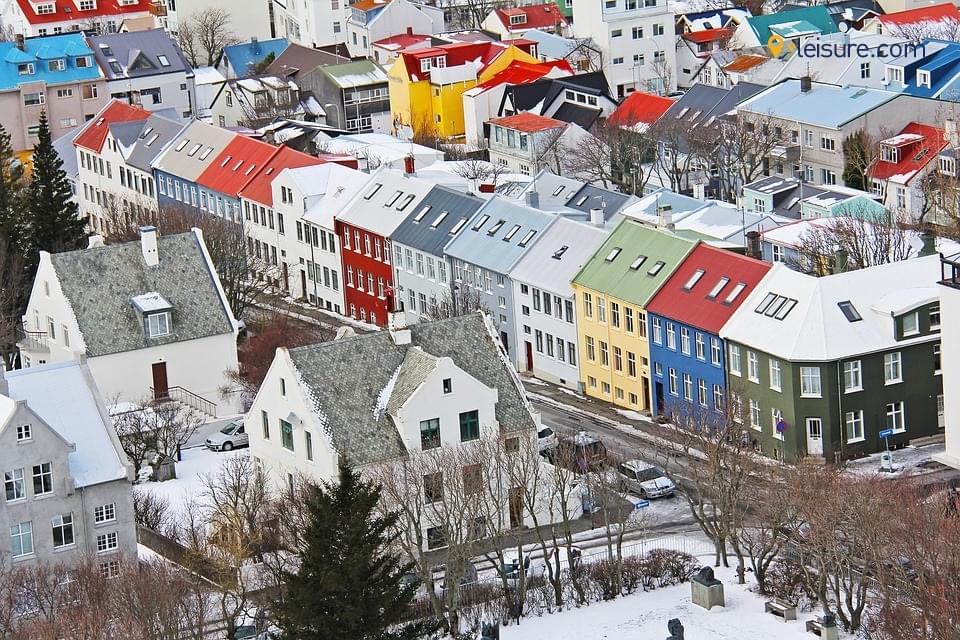 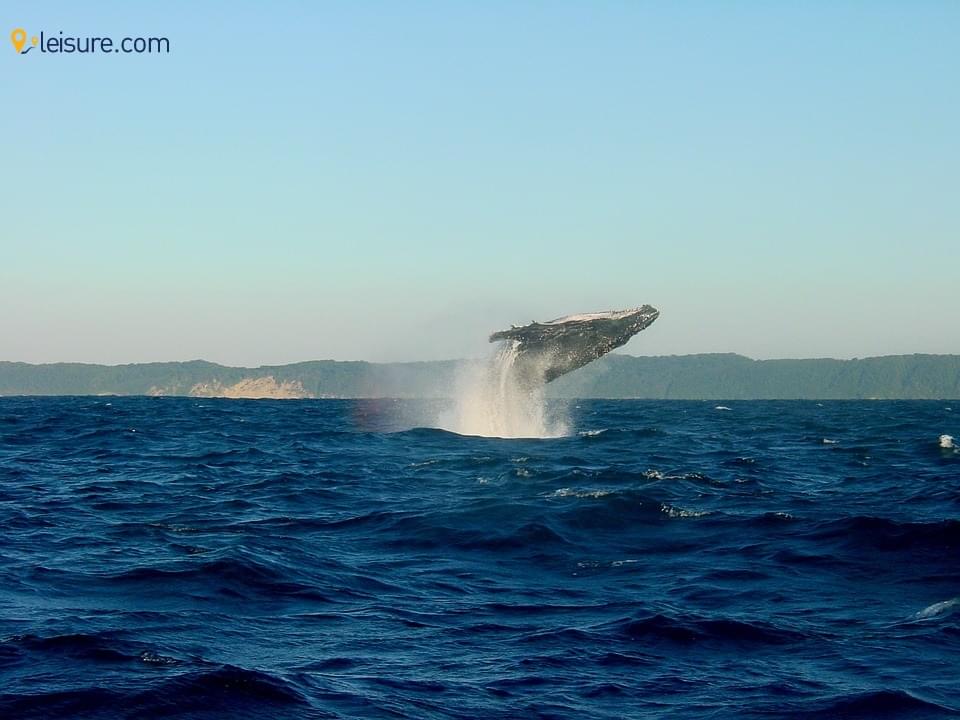