Make Your Hungary Vacation Incredible By Visiting These Top 7 Places 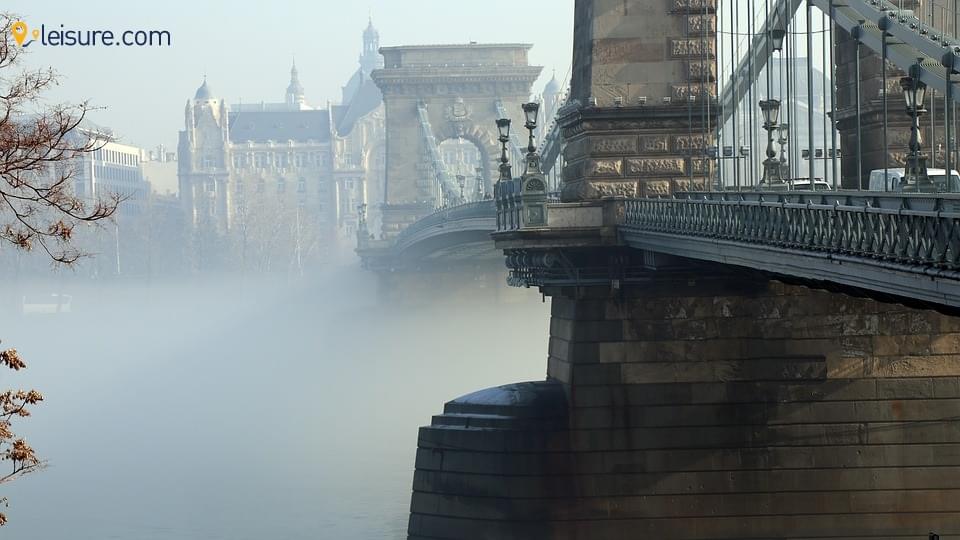 Spectacular churches, thick forests, splendid lakes, magnificent castles, and astonishing caves, Hungary has everything you see in a fairytale book. One of the most famous countries in Eastern Europe, the places to visit in Hungary are swiftly becoming one of the most happening tourist destinations in the world. The various conquerors of the country have influenced it quite deeply which is evident in its fascinating culture as well as architecture. Below, we are discussing the top 7 places you must visit if you wish to make your Hungary vacation worthwhile.

Hungary possesses an interesting history and is overflowing with rich and distinct cultural traditions. The country has been a popular travel destination ever since it came out from the gloom of Communism in the year 1980. Boasting a blend of historical, cultural as well as natural places to visit, Hungary has something to peak everyone's interest who wish to visit the country.

With its incredible baroque architecture, rich history, lush wine-producing regions, and splendid national parks, Hungary is definitely one of the top travel destinations in Central Europe. Here we discuss some of the must-visit spots during any Hungary vacation to connect with the beautiful country in the deepest way.

Just as you lay your eyes on the magnificent Buda Castle in Budapest, you’ll acknowledge the fact why so many people regard the city as the “Paris of the East”. This fabulous historic landmark, which is now a UNESCO World Heritage Site tops with Versailles in terms of its striking proportions and amazing design. Established on the site of a palace which was ruined during the Siege of 1686, this latest structure was restored for the Habsburg monarchy in the 18th century and contains over 200 rooms. Its symmetrical configuration emphasizes the beautiful 61 meter high central dome which is facing the Danube. You can get splendid views of the castle here as well as the other buildings on Castle Hill. Sections of the original medieval buildings, including the striking 15th century South Tower and the Buzogany Tower have been reconstructed.

Founded in the year 1985 in order to protect the rare natural assets in the region, Aggtelek National Park is situated in the Gömör-Torna Karst area of northern Hungary. The 26 km long Baradla Cave is the biggest highlight of the park, which carry the honor of being the Europe’s largest stalactite cave. Several other caves such as the Peace Cave (believed to help asthmatic people) and the Imre Vass Cave are open to the public. There are a number of walking trails in the park, and tourists can also grab one of the special zoological or botanical tours that are available on offer.

The lovely Danube River flows through the country from north to south. As it crosses through Budapest, it splits the city into two. Experience one of the best sunset views of the Danube river here as well as of both Buda and Pest. This is one of the most loved spots for locals. Other amazing places from where you can view this splendid river are at the Danube Bend, which is one of Hungary’s most famous excursion and recreational spots. This is where the river paves its way through the thoroughly wooded Visegrad Mountains before flowing sharply south towards Budapest. The region is quite famous with nature-lovers and hikers and is included in the many incredible river cruises that tour the Danube from as far as Austria in the neighborhood.

The Danube Cycle Path is a famous way for tourists to witness the river as it passes through the hills between Vienna and Budapest. Besides ever-changing river scenery, you’ll also pass the Roman fort of Kelemantia, lovely Esztergom, and typical Hungarian villages such as Szigetmonostor. Want a more relaxing way to experience the Danube river? Then the Danube Bend Day tour from Budapest which starts with a picturesque drive and returns back to the city via boat is the best option.

Established in the year 1997 by the collaboration of 6-already protected regions, Balaton Uplands National Park encloses nearly 57,000 hectares on the shores of the splendid Lake Balaton. A wide variety of species of animals and plants houses the park, and there are a number of walking paths for tourists. Each of the six region carry its own distinct allure. You can rent tiny boats so as to sweep around in the cave system of Cave Lake situated in the Tapolca Basin, praise the incredible rock formations in the Bakony-Balaton Geopark, or make your way to Kányavár Island and climb the lookout tower to spot amazing crested grebes.

Just 8 kms from the Austrian border close to the eastern foothills of the Alps and 64 kms south of Vienna lies Sopron which is a famous destination for day-tour lovers. The beautiful surroundings and the many well-preserved Baroque and medieval buildings here carry such an alluring charm. The 240 protected buildings in Sopron, (out of which 115 are officially-listed monuments) form one of the largest such collections in the whole of Europe. All the buildings in the Old Town are discovered within the periphery of the medieval town wall constructed on Roman ruins. A lot of these buildings include features which are added from other historical eras and so while exploring, you would never know what to expect.

Originally, this amazing building was established in the latter half of the 16th century while the country was under the dominance of the Ottoman Empire. Now a Roman Catholic Church, it was initially formed as a mosque whose minaret was removed in 1766 by Jesuits. It is one of the stunning examples of Turkish architecture in Hungary. In spite of its present use, you can still witness inscriptions from the Koran in specific sections of the building. Another highlight is the Christian Symbolism which is also worth looking at. During certain religious ceremonies, tourists are not allowed in the church.

Home to over 400 species of protected animals and plants, the Danube Drava National Park is located inside the flood land regions of the Danube and Drava rivers. The Bat Museum, the Abaliget Medicinal Cave, various exhibitions, and a number of informative education centers are the highlights of the park. Several cycling and walking paths pave their way along the river as well as through the wetlands. You can also take one of the many guided tours of the park which are available by boat, train, canoe, horse carriage, and even bicycle. If you wish a picnic lunch of traditional specialties can be arranged here. 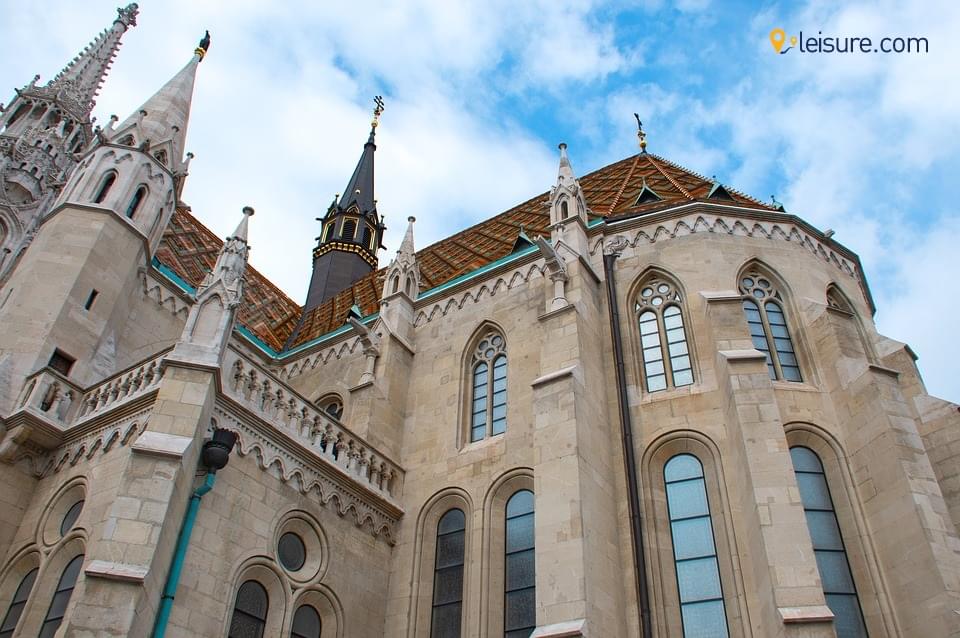 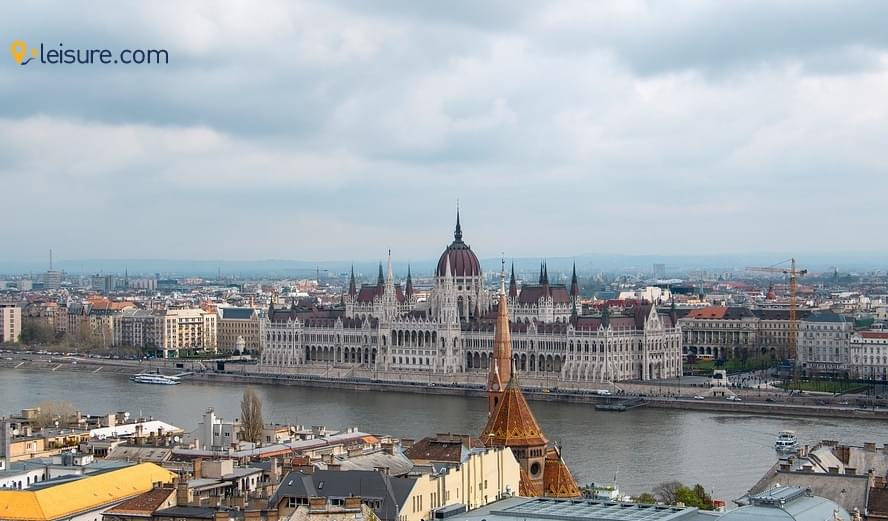 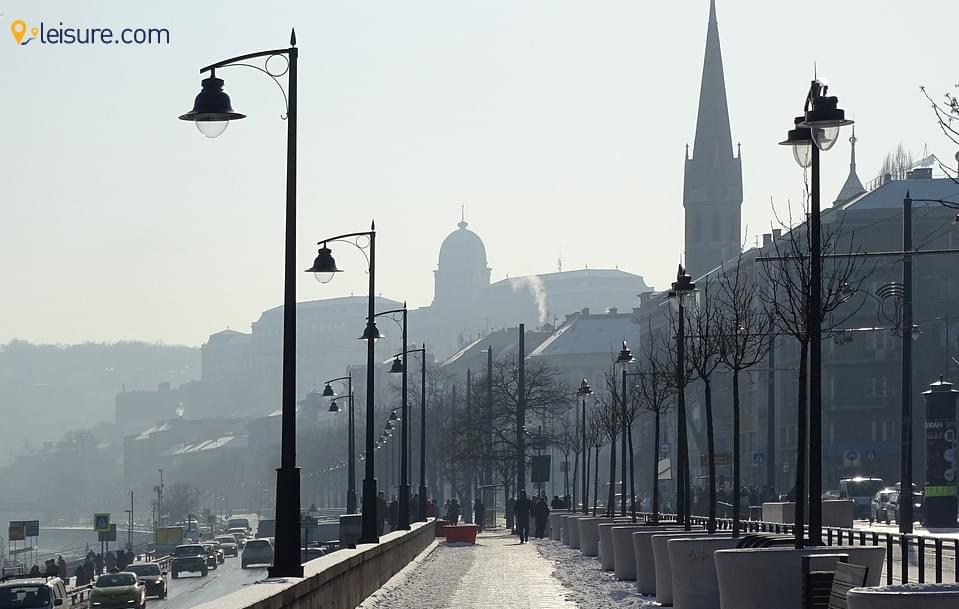 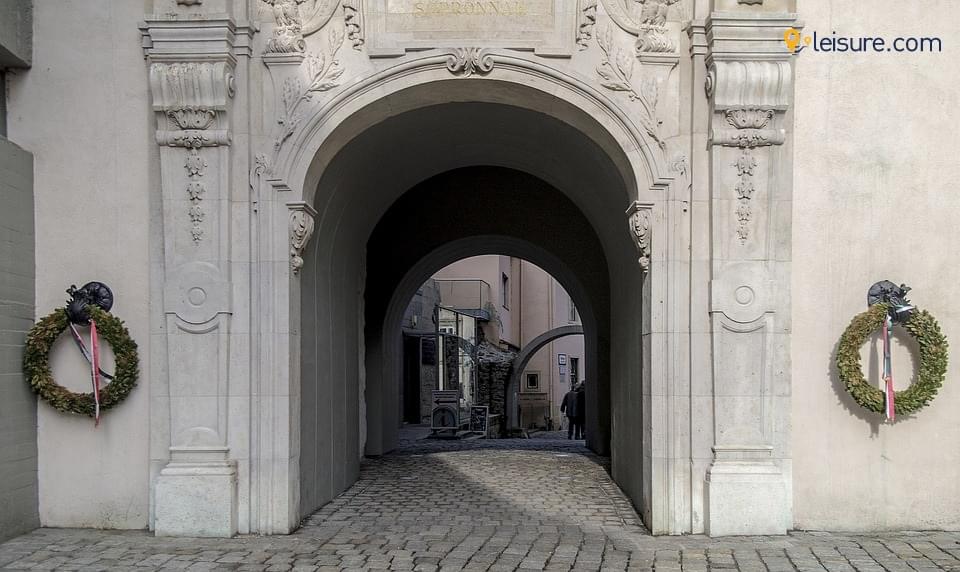