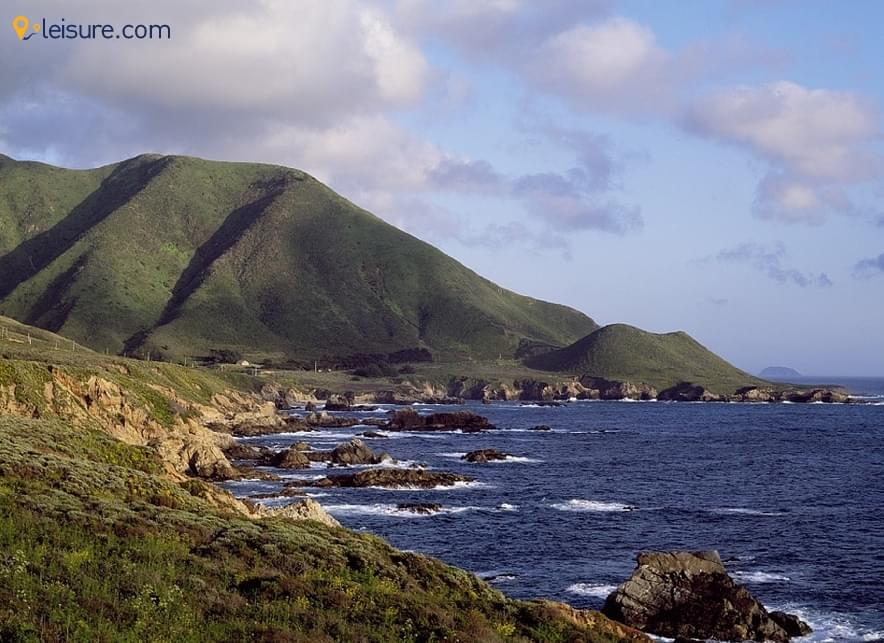 The auspicious and fascinatingly vibrant culture of Hawaii was brought in about 1500 years ago when a group of people had sailed to the islands we now call Hawaii. Hawaii is a land of natural wonders, with a place where dinosaurs lived, now survives an incredible line of wildlife tourism right on the edge of the sea giving the travel an incredible taste of nature beyond limits. Shake your body to the moves of Hula dance, surf or dive in the crystal clear water of the deep blue ocean, take adventure and be one, watch the lava bust out of a volcano in a magnificent site, or just sit on the beach with a coconut shell filled with pina colada as you watch the serene sun diving in the sea. Your Hawaii vacation packages will give the most serene time on the face of the earth.

Hawaii is the veteran when it comes to making vacation. Every year millions of tourists turn to the island to have a taste of a life away from the skyscrapers and in the arms of nature at its presumptuous gorgeousness. Watch the lava coming out of a volcano in the volcano national park or go out to meet the citizens of the wild in the wildlife national parks. Learn the fantastic hula dance, or go deep-sea diving and explore the unexplored depths of the world. Book your Hawaii vacation packages to take on the adventure of a lifetime.

Tour at a glance

While Oahu is one of the most bustling places in Hawaii with a continuous stepping in and out of tourists, the North Shore of the Island is extremely less explored and phenomenally beautiful and something you should not miss on exploring.

Molokai is an extensively underdeveloped town that will keep you away from the digital distractions and bring you close to nature with the most serene and extravagant picture on nature with palms standing tall, white wide sandy beaches, and lush green dense forests.

Rest at this extremely less crowded beach with impeccable long palms and serene beauty or go snorkeling to the reefs that are alive and waiting to be admired. Take a stroll at the sandy beach and let the sand touch your skin to refresh every single cell in your body before you jump in the sea for a swim.

This exemplary beach houses some mountains with a historic and religious significance which makes it the most vital spot in Hawaii. The beach is a living dream of the most extraordinary beauty. Go shopping and food tasting in the local market around the beach to get the taste of the local area.

The phenomenal landscaping and moist green mountains with advent growth of green on the mountain were the primary locations for the shoot of Jurassic Park and this poses a thick layer of the jungle that can be explored only by the brave hearts. And this is the place that can’t be skipped from any Hawaii vacation packages.

Referred to as the most heavenly beaches in Hawaii, the Lanikai Beach is a terrific example of coastal beauty with the white sandy beach running the edge of the sea and with the horizon filled with the color of the sun making it even more tempting.

Waimea Canyon, also recognized as the Grand Canyon is one of the most extravagant places to be on your Hawaii vacation list. The staggering beauty of this land is described by its texture of green vegetation and thick forest on a deserted land. Clouds are regular visitors of the land making it a magnificent site for the hikers in the land.

The capital city of the Big Island has tons of experiences to offer you. Starting from the insightful knowledge of the extravagantly amusing ancient history of the city and the monuments. Following the stupendous culture that includes scrumptious delicacies, surfing, dancing on the beats of Hula dance. Diving and snorkeling in the depth of the ocean, and meeting the adorable dolphins that enjoy living in their natural habitat without being bound. Go shopping in the local stores to get souvenirs, eat at the local restraints, dance with the locals in a pub or just relax at the beach in the fabulous town of Honolulu.

How often does a human get the opportunity to witness a live volcano in their lifetime until they live in a region with one? Almost never. Hawaii Volcanoes National Park that sits in the middle of the sea has not one but two active volcanoes that give stupendous sensations straight to your heart as you witness the majestic creation of nature. The active lava that falls into the ocean gives out a spectrum of light and color that is phenomenal and impossible to ever take out of mind.

If your inner explorer is speaking out or calling to you, take a hike in the national park. Reach to its depth and find the deposition of Lava from millions and millions of years in the sheet of dense jungle. Only the brave hearts would have enough guts to concur with the jungle to watch the most intimidating sight a traveler would ever find in the world.

Last but certainly not least, Hawaii Volcanoes National Park is one major park that needs space in any Hawaii Vacation Packages. 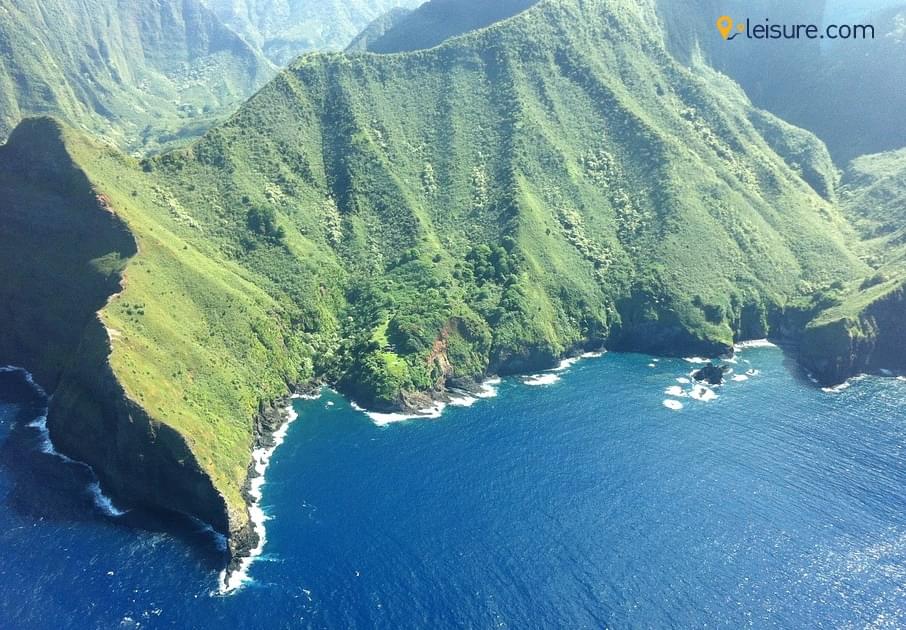 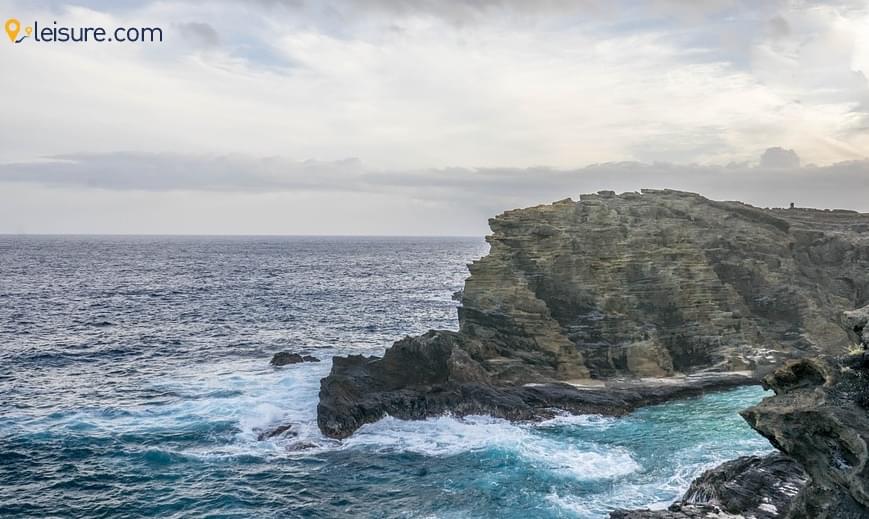 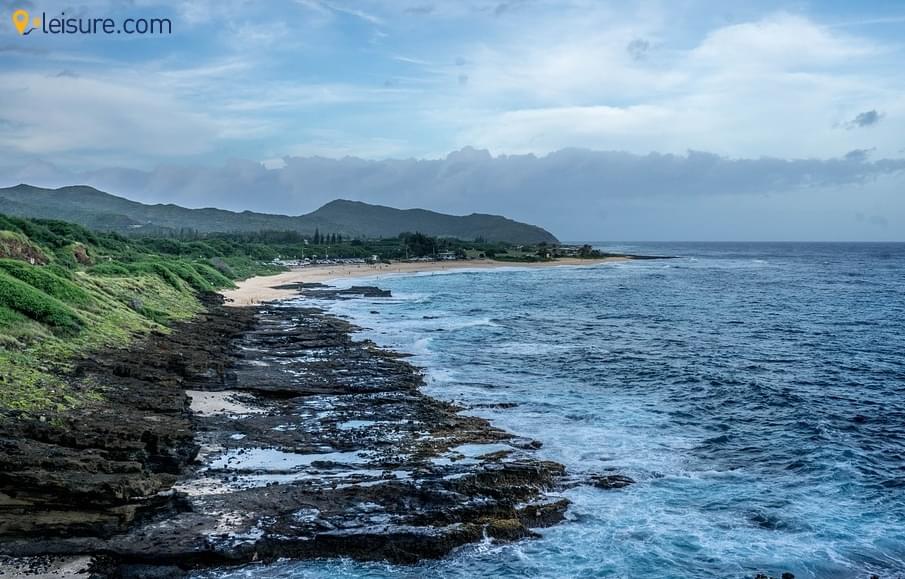 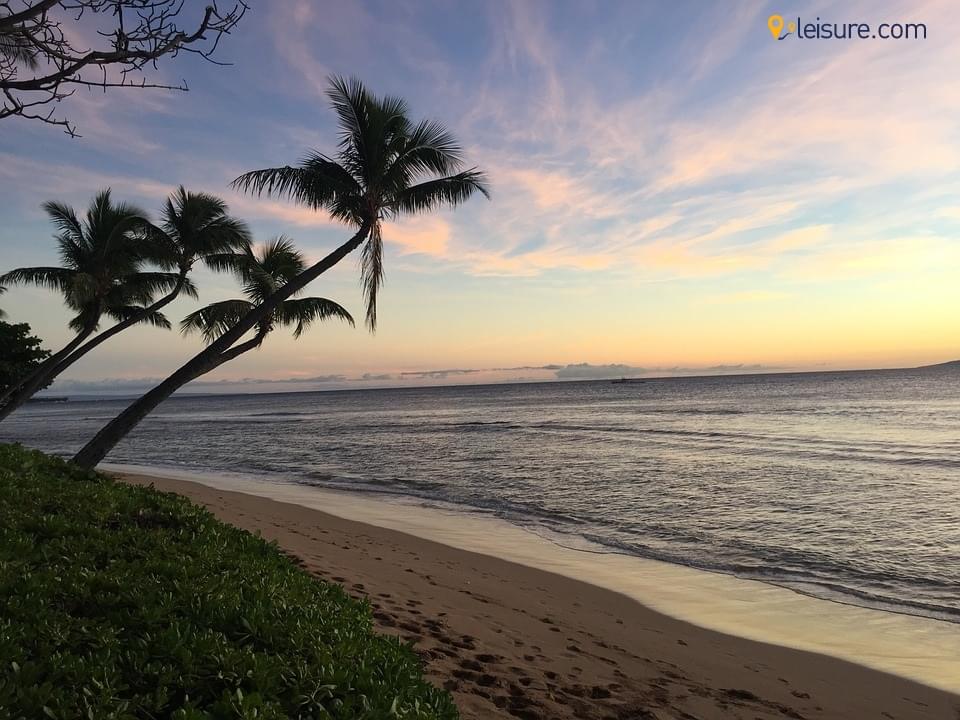