Explore the heritage of Greece in this 7-Days Greece Vacation 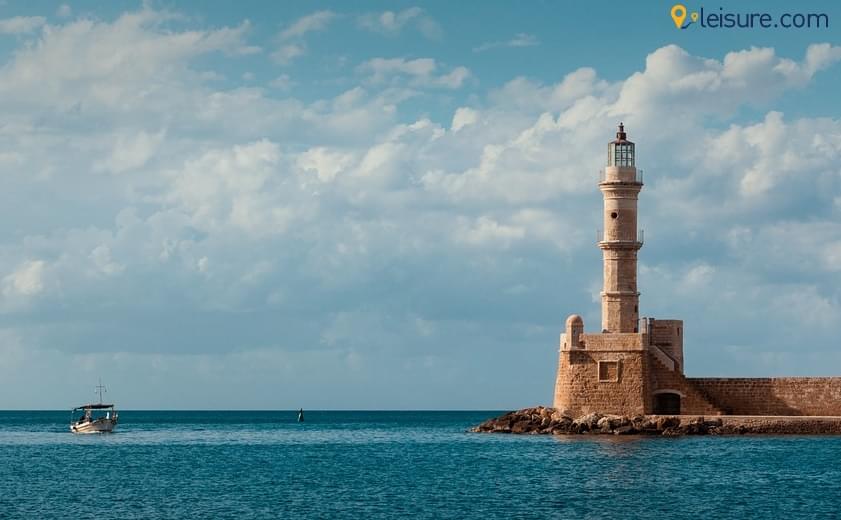 Situated in Southeastern Europe, Greece forms the collaborated country of thousands of islands in the Aegean and Ionian Seas. It is one of the few countries in Europe which provides its tourists with adventure and history on a par basis. The country was so influential in the ancient times that it is often called the Cradle of Western Civilization. The capital city of Athens has some landmark buildings from the 5th century BC such as the Acropolis Citadel with the Parthenon temple. Apart from the histories that surround this great country, it is also known for its beautiful sandy beaches which spread from the black sands of Santorini to the party resorts of Mykonos which in itself is a paradise. The country can be considered a heaven for tourists as they would receive sightseeing, famous beaches too and some relief feature overlooking the Ionian Seas. Throughout the tour of Greece in this Greece Vacation Package, you would be offered a tour of anything and everything. You would visit more than 10 locations during the trip with each one providing a memory of a lifetime. Be engaged with the presentation as you go looking for the history of this place which remains as one of the most sought after ones. Check out the highlights of the tour here –

Day 1: Arriving in Athens to kick start the tour

On the first day of the tour, you will arrive in the beautiful city of Athens, also the capital, to start your seven day journey of Greece. After arriving, you will be received by the trip guide who would take you to the pre-booked hotel where you can refresh yourself and take some meal. As Athens is a vibrant place to be, you can start your trip to the city right away and get to see some of the remarkable architecture of the city. Or you can come out in the evening, have a walk down the bridges of the capital city and enjoy some freshly brewed beer at one of the cafes with some local cuisine. Stay the night here.

The second day of the tour would be made special by the tour operator who would take you to various places of importance today. After having breakfast in the hotel, you would go on to explore the places such as reveals the Temple of Olympian Zeus and Arch of Hadrian. The next destination for the day would be to the Parthenon which has been built atop the Acropolis. Don’t forget to give a visit to the Temple of Athena Nike which is also known as the Temple of the Wingless Victory as well as the six stone-carved caryatids which make the Porch of the Maidens on the Erechtheion. You will then continue to the Thermopylae which is a famous mountain pass where King Leonidas took his 300 men to fight against the Persian surge in 480 BC.  Check out the memorial which has been dedicated to King Leonidas and his courageous 300 Spartans. You will come back to the hotel to spend the night here and have some great wine and dinner.

Day 3: Visiting Meteora and checking out the monasteries

On the third day of the tour, you will join a local guide and a touring party to visit the UNESCO World Heritage monasteries of Meteora which has six Eastern Orthodox monasteries whose designs are unique and worth watching. You can spend the rest of the day here exploring these monasteries as they are huge and take time to explore. Be back to the hotel for the night.

Day 4: Visiting Temple of Apollo and checking in to Olympia

One of the most important days of Greece Vacation, you would be visiting the famous Olympia where the first Olympic games were conducted. After having breakfast in the hotel, you would travel south stopping near the foothills of Mount Parnassus for a quick photo shoot. Then ascend through the way of Delphi along with your local guide to reach the Parian Marble Treasury of the Athenians and Polygonal Walls with its interlocking stones which are still preserved thousands of years later. Having spent some time here, you will then move to the Temple of Apollo where Oracle of Delphi lived for more than 14 centuries and was rumored to have predicted a lot of events related to the Argonauts expedition and the Trojan War. You will continue to Olympia and live there for the night.

You will spend a whole day visit the ancient city of Olympia where the first Olympic games were conducted in 776 BC and were dedicated to the Gog Zeus. Check out the temple of Zeus which in itself is an architectural marvel. On display would be the athlete's gymnasium as well as the stadia of Olympia. You can still see the starting and finishing marking lines for the sprint tracks which were marked by stones and you can even photograph them to keep it as a souvenir. Join a local food guide in the night who would take you for cooking demonstrations and tasting the local cuisines as well.

On the sixth day of the tour, you would be visiting the ruined city of Mycenae with a local guide who would tell you about the ‘why’ part of the ruined city. take an entry through the Lion Gate and visit the royal beehive-tombs to see the giant Cyclopean stones which are still preserved here and were used to build city walls. Later in the day, you would be meeting the artisans to see their beautiful works in the family-run pottery studio. You can then travel to the town of Nafplio which is known for some of its stupendous architecture, color shops, and the cafes. The journey would then continue to the shores of Saronic Gulf and pass the Corinth Canal which divides the Peloponnese and mainland Greece to arrive in the city of Athens. Enjoy some local meals in the night as well as the locally made wines. 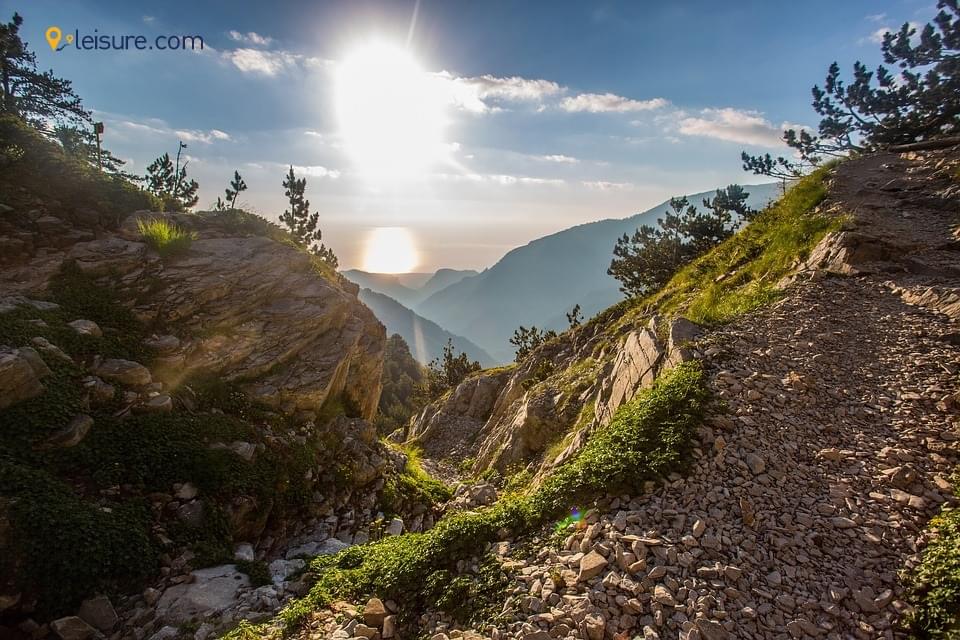 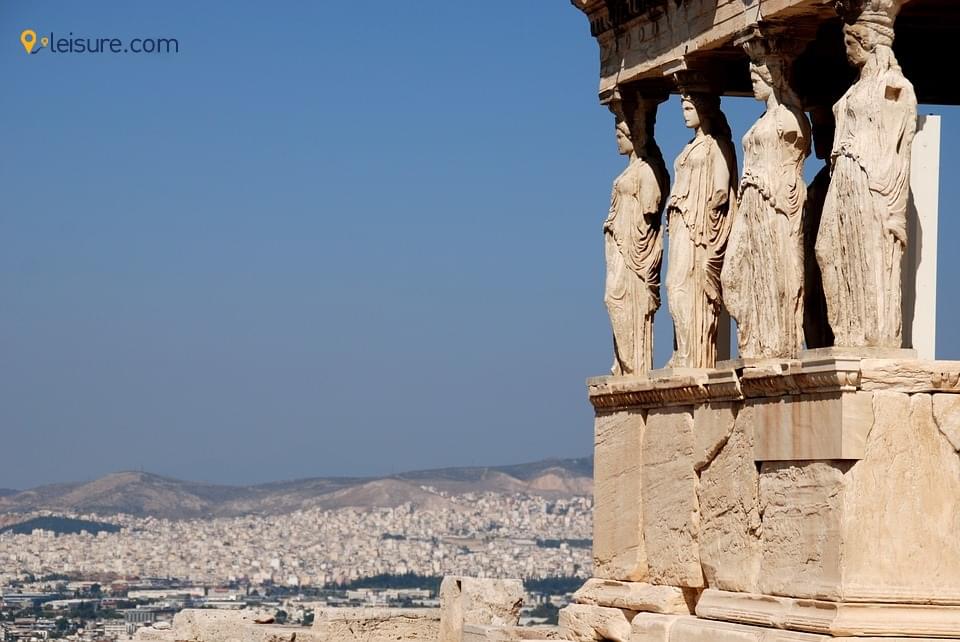 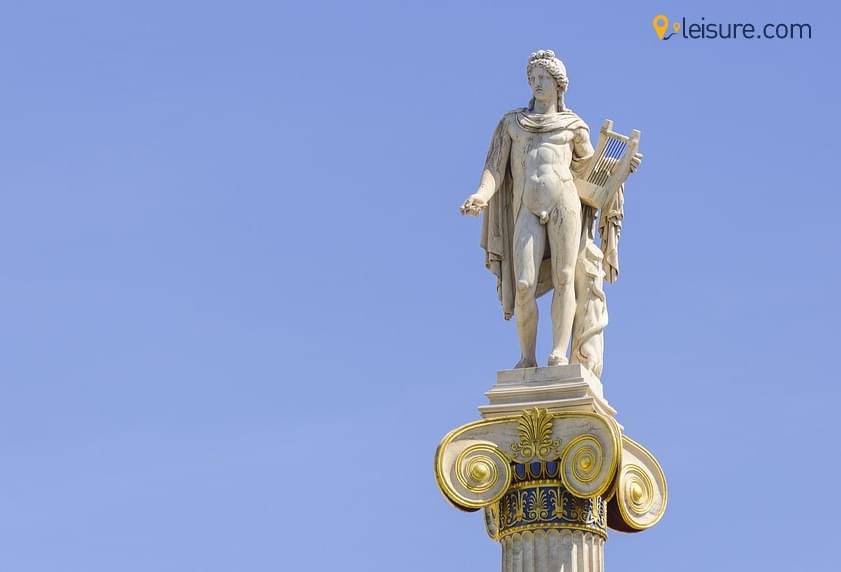 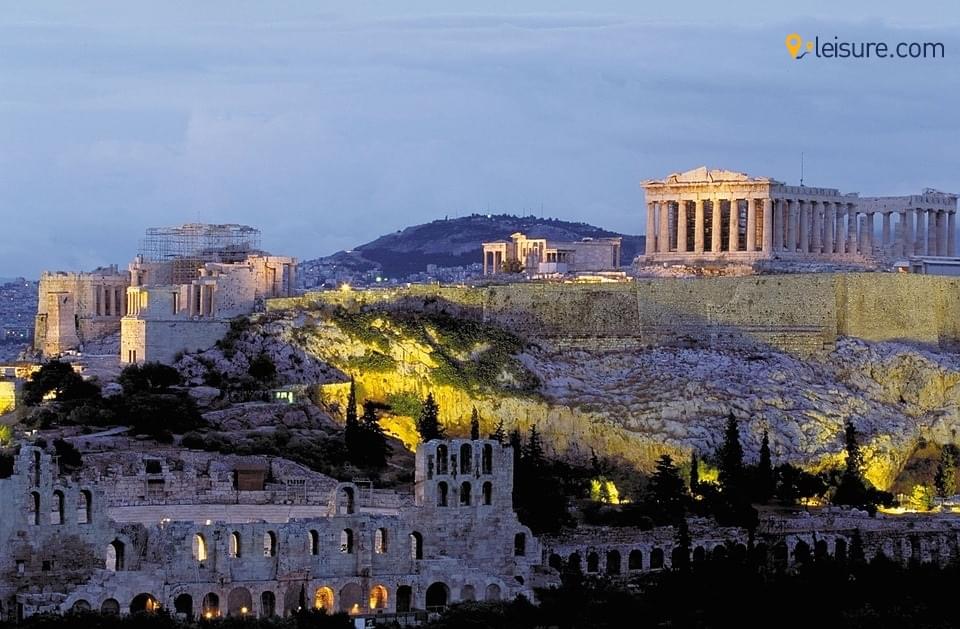