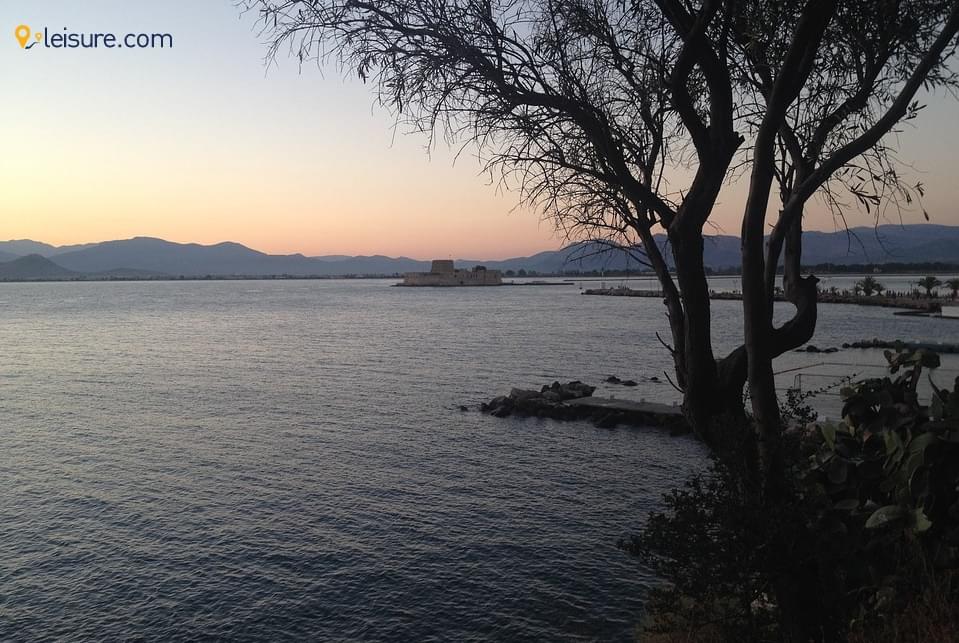 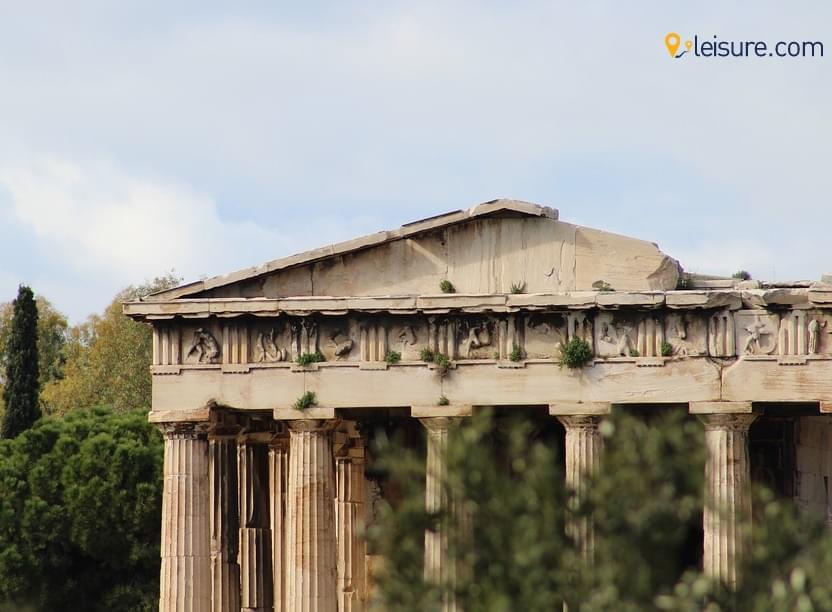 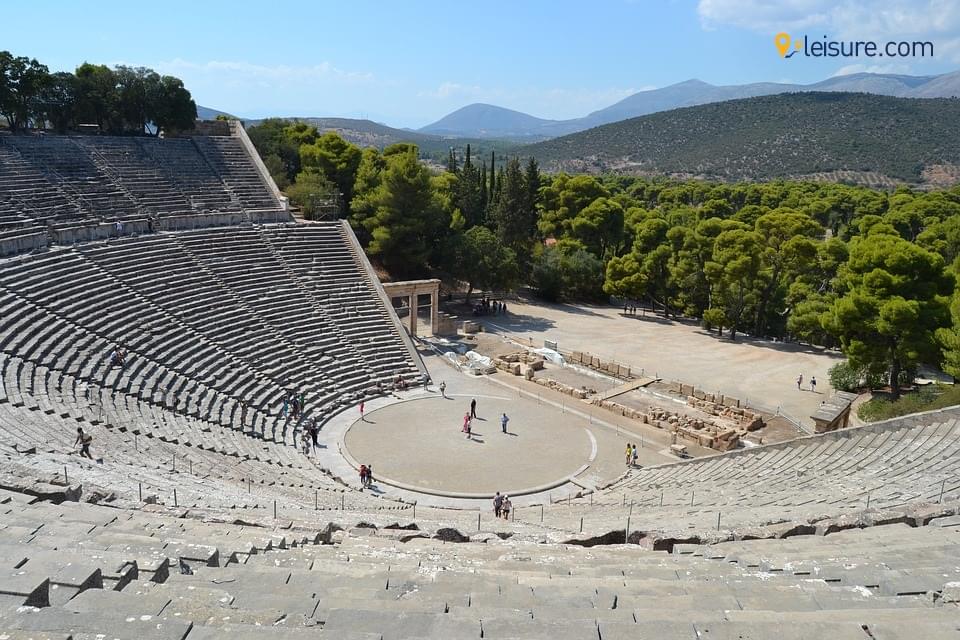 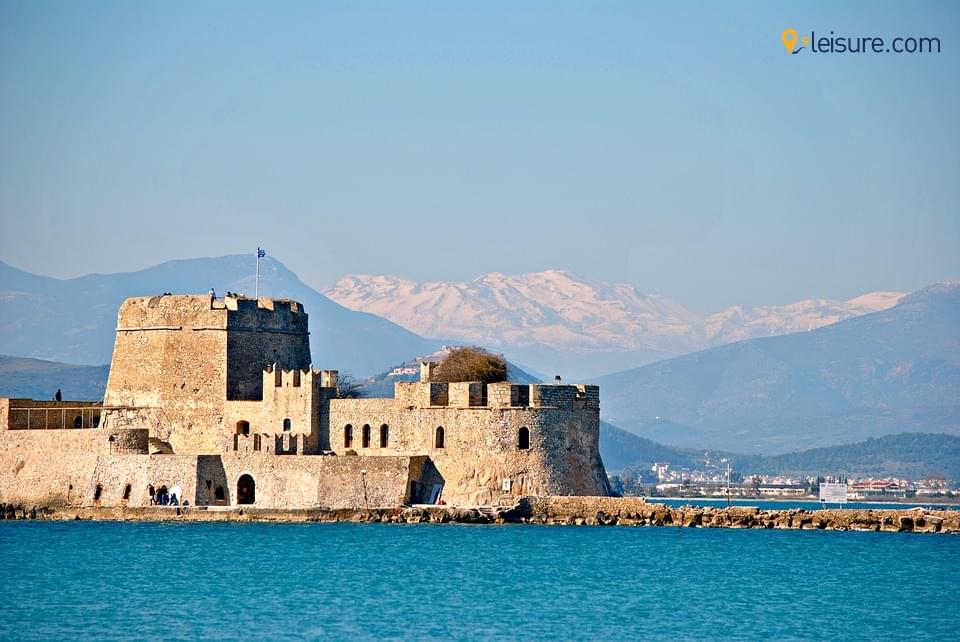 One of the few countries in the world which offers as much entertainment, Greece stands out as a one-off destination where you get everything packaged and delivered. Greece provides its tourists with adventure, sightseeing, serene waters, and rugged terrains. In this 8-days tour of Greece, you will have a visit to various ancient sites across Greece while also having a look at the best architecture and history of Greece through visits to its sacred sites. Visit various parts of Greece to understand its traditional meals and dancing that comes predated. Gaze at its impressive Acropolis which overlooks the city of Athens. Check out to visit where the first Olympic Games were held in Olympia and know the fascinating history that is carried with this sporting extravaganza. Visit the incredible rock monasteries situated in Meteora and then spend some time in the olive and wine farms of Greece which are abundant in numbers. All of this will be available to you at your behest and hence you will be getting the best of the treat. Check out the highlights of the trip here –

Arrive in the beautiful city of Athens to kick start your tour of Greece. After spending some time in Athens, you will be moving to Corinth, Mycenae, Epidaurus, Nafplion and many other destinations in 8 days to finish the tour back in Athens. Check out the daily wise detailed itinerary for this Greece Vacation.

Day 1: Arrival in Athens to start the trip

On the morning of the first day, you will be arriving in the vibrant verve of Athens to kick start your favorite tour of Greece. When you arrive at the airport, you will be greeted by the tour operator who would take you to the pre-booked hotel from where you can decide upon how you want to utilize the rest of the day. you can come out and start visiting some places depending upon your leisure. The city of Athens serves as a gateway of representative governance to the entire world leaving its legacy on the Republic fronts. You will have at your disposal the whole day. come out in the evening to enjoy the pleasant weather and enjoy some meals in the local cafes. Stay for the night.

Day 2: Visiting the city of Athens

On the second day of the trip, you will get the time to devote completely to Athens. After having some meal in your hotel, your tour operator would help you get into a sightseeing tour to the ancient architectures of the Cradle of Western Civilization. The first spot on today’s schedule would be the Acropolis which has huge hidden treasures in terms of the knowledge it gave to the world at that time. then, you would move to admire the Parthenon which has been dedicated to the goddess Athena, followed by a visit to the Royal Palace, Temple of Zeus and the Agora which once haunted Socrates and Plato. The next on the schedule would be to dive into the cultural aspect of Greece to see the displays of the ancient world when you visit the Acropolis Museum and see the Arch of Hadrian and the stadium where the first Olympic Games were hosted in 1896. Check out the history associated with the place and hang out for some dinner near the area. You can also visit the Plaka or Syntagma Square or go in search of the city’s tastiest Souvlaki.

The plate would be full for you on the third day as you would visit at least 4 destinations starting from Athens. You will cross the mighty Corinth Canal to get to the wild Peloponnesian Peninsula. When you arrive at the Corinth, you will join a local specialist who would take you to various parts of the city where many empires fought throughout centuries. You will then continue your trip to Mycenae which is a mighty kingdom in ancient Greece. Here you will find the Beehive tombs which are also known as the Treasury of Atreus, the Lion Gate and the remnants of Agamemnon's Royal Palace. Later, you will be traveling to Epidaurus to visit the ancient theatre and to see the Sanctuary of Asclepius who was known as the God of Medicine. The legend says that he had snake-entwined staff that remains vital to medicine to date. Later in the evening, you will arrive in the Venetian town of Nafplion to stay the night.

On the fourth day of the tour, you will be visiting the Mountains of Arcadia to enter the ancient town of Olympia which keeps its place intact in the history books of Greece. This was the site for the first Olympic Games which were held in 776 BC. Throughout the day, you will try to find a variety of places associated with Olympia and the history that led to the biggest sporting tournament in the world. In the evening, you will be connecting with the locals and join the Karambellas family on their olive and wine farms to taste some wine and enjoy some traditional dance which shows characteristic Greek philoxenia.

On the fifth day of the Greece Vacation, you would be joining a local tour guide which would take you to know the history which is centuries old. You will be visiting the ancient Olympic Site, a museum that has been dedicated to the ruins of the Olympic site and the remains of the Temple of Zeus and Hara who are still devoted greatly. After having visited the ruins, you will then head towards the coastline north to Patras and cross the Gulf of Corinth to reach mainland Greece and continue to Delphi to stay the night.

After having some meal on the sixth day, you will start the day’s tread. Delphi is one of the most important sites in Greece because of the fact that the oracles used to live here and the aristocratic Greeks used to come here to consult them on any worldly matter. Join a local tour guide to visit the Sacred Way to the 4th-century Temple of Apollo. Check out the statues who immortalize the strength of the athletes who competed in the Pythian Games which were held in the honor of Apollo and the Arts. The next spot on today’s schedule would be to Thermopylae which is famous for the heroic defense by Leonidas and his brave 300 Spartans against the mighty invading Persians. You will then cross the Thessaly region which is known as the 'breadbasket of Greece'. You will also visit the Pourmaraki Pass towards Kalambaka today itself.

On the second last day of the tour, you would be visiting the UNESCO World Heritage monasteries of Meteora where you would be joining a local touring party to visit two of the six Eastern Orthodox monasteries whose designs are something to watch out for. Then by the end of the day, you will be getting back to Athens to enjoy the late nights of the capital city.