Visit the fantasies of Britain in this 7-days England Vacation 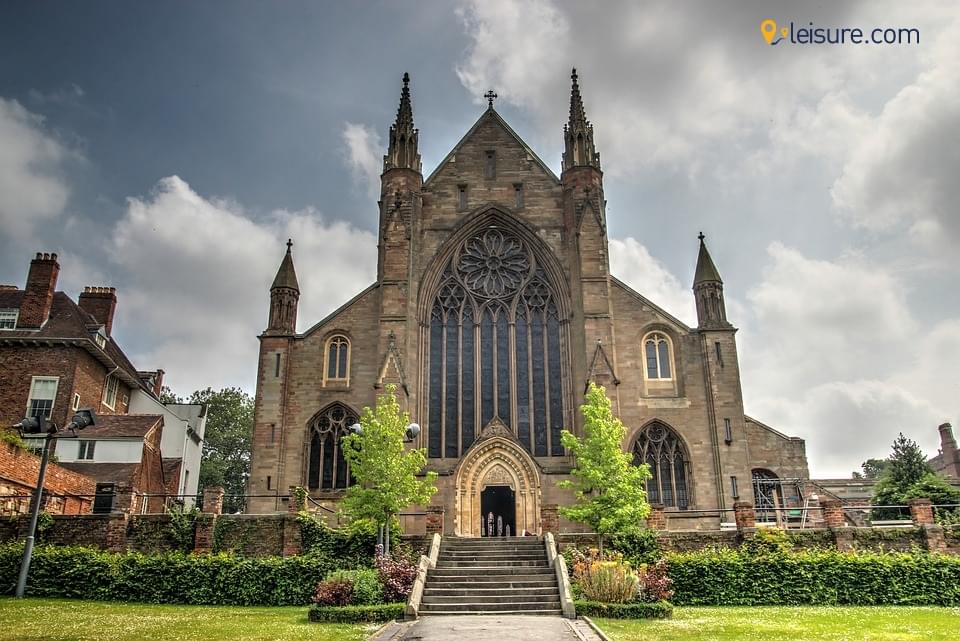 Apart from all the colonial history that Britain is highly known for, the country also has some of the most visited natural history sites such as Stonehenge and others. In this exquisite England Vacation package of seven days, you will be exploring the natural history and abundant architectural history of England which has surprised one and all every time. Starting from London, you would spend time at almost all the iconic destinations of the country. Check out the bustling markets, famous street England has been the destination to be ever since it was the center of the European theatre in medieval times. , and palaces when you visit London while sailing on the picturesque Lake District which has been made by poets and artists. Visit Bath and spend time to understand the culture of Bath which is also known as the Georgian Resort town. Explore the history and footballing culture of Liverpool when you visit their stadium and see them practicing. Visit the Glastonbury Abbey and check out the place where King Arthur was laid to rest in peace thereafter enjoying a locally made wine in the Cornish countryside. Check out the village of St Ives which is also a resort town like Bath. Check out the highlights of the tour here –

The seven days England vacation package will commence with your arrival in the beautiful capital city of London. You would then be transferred to Liverpool to visit what the county has to offer. You will then be checking out different parts of London. Check out the following for a description of day-wise itinerary:

On the first day of the tour, you will be arriving in the beautiful capital city of England, London. It is here that you will meet your travel guide who would help you transfer to Liverpool. You can start the tour right away as the home of English Lads who changed music seems to have no stop sign on their activities. The city is also known for its love for football and is a great center of domination in the English Premier League. A visit to the stadium of the reds is mandatory for the visitors and if the luck favors, you can even see the reds practice sessions as well. Apart from this, Liverpool is known for its music and The Beatles who would help you recreate the magic of the 80s. After that, you can check out the historic port of Liverpool with a local guide who would be more than happy to make you learned. Also, visit the restored Albert Dock complex or can visit The Beatles Story which is the largest permanent exhibition center dedicated to the musical group. The next destination would be to the Maritime Museum and the International Slavery Museum. By the evening, you will be traveling towards the beautiful Lake District where you would be visiting the areas the next day on the shores of Lake Windermere.

The schedule for today would cover the beautiful city of Lake District. This place was the center of inspiration for the world such as William Wordsworth, Beatrix Potter and Sir Walter Scott who have written their way into history. You should start the day with a sail on Lake Windermere which is the largest lake in England. You will sail to the beautiful small village of Bowness for some leisure time and a cup of fresh tea. In the afternoon, you can spend some time in the Lake District and give a visit to the Rydal Mount which is home to the great poet William Wordsworth. Later in the evening, you can have a poetic excursion when you hike through glacial valleys and alongside the lake trails. Spend the night here.

Day 3: Worcester and transfer to Bath

On the third day, you would be moving to the rural setup of England and Worcester can easily be called the center of its rural heartland. The first destination for the day would be at the Worcester Cathedral where you can enjoy some guided tour as well of the palace where the legendary King John was laid to rest in peace. The architecture of the place is a marvel in itself and is worth understanding as well. This visit can soak up to the evening and then you would be moving to visit the ancient Roman town of Bath which is also known as the Resort town for two nights.

Bath is one of the biggest destinations of England and is easily called as the jewel in its crown. On the morning of the fourth day, you would be joining a local touring party and a guide to visit some important places in the city. The destinations for the day would include following the works of Jane Austen, Thomas Gainsborough, and Charles Dickens when you see the beautiful Georgian façades, manicured parks, and the famous Royal Crescent which has a dramatic row of 30 terraced houses. The next destination would be to the Roman Bath Museum where you can elaborately see the spas which has been preserved from the Roman times and which have curative properties as well. This is why the city has also been named as Bath. Spend the night here.

On the fifth day of the tour, after having a light breakfast, you would be visiting one of the most iconic places on the Earth by checking into the Stonehenge, the mysterious rock formation, the history of which has been hard to find. It dates back to the Stone age. Check out the theories behind the stone formation and their purpose which is also told to be formed by Incas. Then, you would be visiting the market town of Salisbury to explore the cathedral which towers above the city. the rest of the day would be spent at your leisure.

Today, the first destination would be to the ruins of the Glastonbury Abbey which is one of the oldest monastic communities in the country and is also home to King Arthur. Then, you would be traveling to Cornwall which is the southwestern Peninsula of England. The first destination would be at the Lanhydrock which is a picture-perfect county where you can find the kitchens, nurseries and servants' quarters offer a thrilling glimpse into life 'below stairs', while the spacious dining room and bedrooms remain truly elegant. Then, you can check out St Michael’s Mount which was a monastery turned into a castle and is located near the shores of Penzance in the mouth of Mount’s Bay. You can then travel around the coastal road to Land’s Eve which is the most westerly point of England. Here you can visit the very popular artist colony and a resort town of St. Ives for evening leisure. In the evening, you can also visit a local winery to taste some red wine and enjoy some local dinner. Get back to London for a day’s trip and departure.

On the last day of the tour, you will be exploring the capital city and its various glories. The first destination for the day would include a visit to the Windsor Castle which was originally built to guard the city of London but is now a retreat of the Queen. This castle has been home to Kings and Queens for nine centuries and is amongst the oldest royal residences of England still in use. You can then visit the Buckingham Palace, the official residence of Queen Elizabeth II and then to Oxford Street nearby where you can have a leisurely walk on the aisle as well. In the evening, do visit the London Eye situated on the coast of River Thames from where you can see the city in its entirety. Once after having visited these places in the city, your tour to England would end following which your tour operator would help you transfer to the airport depending upon the timing of departure. 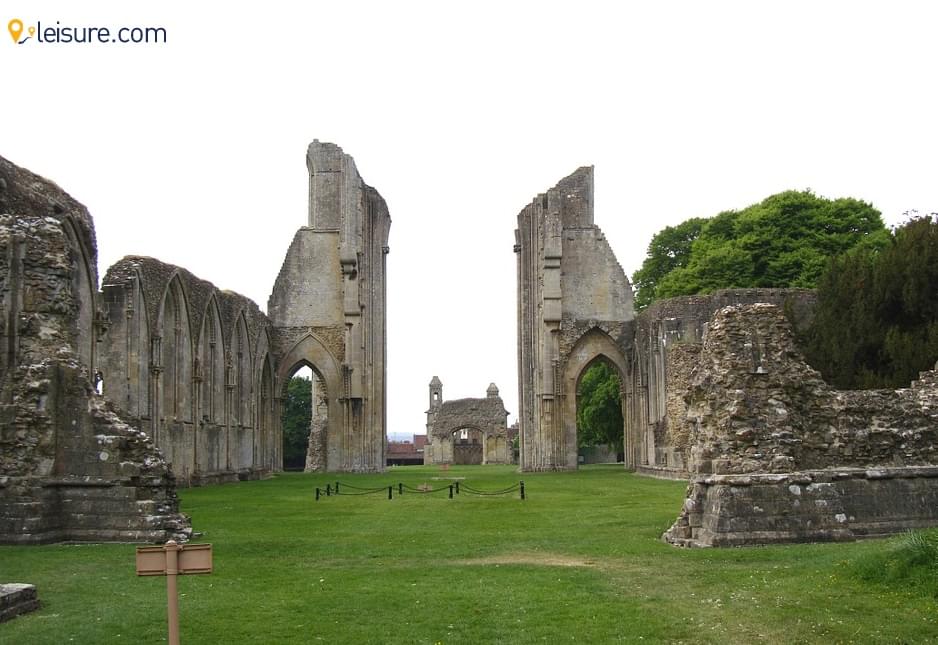 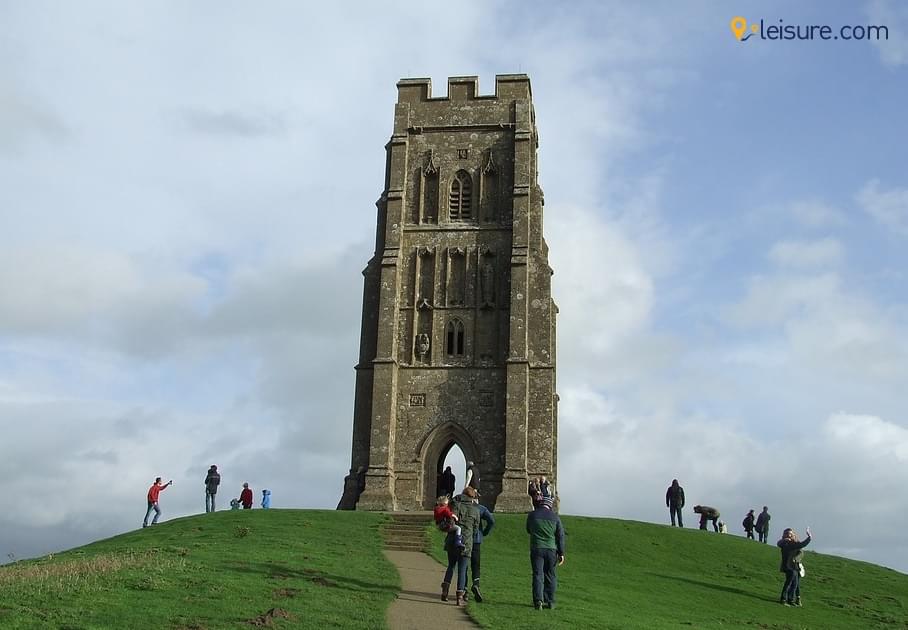 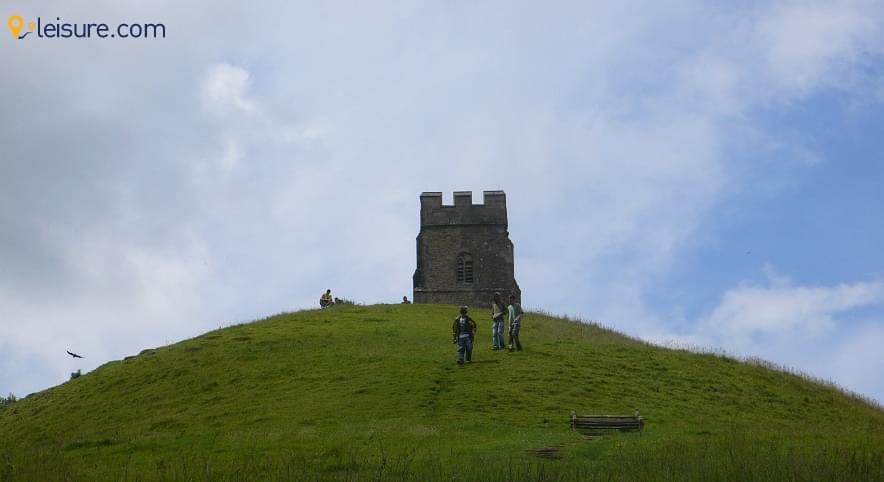 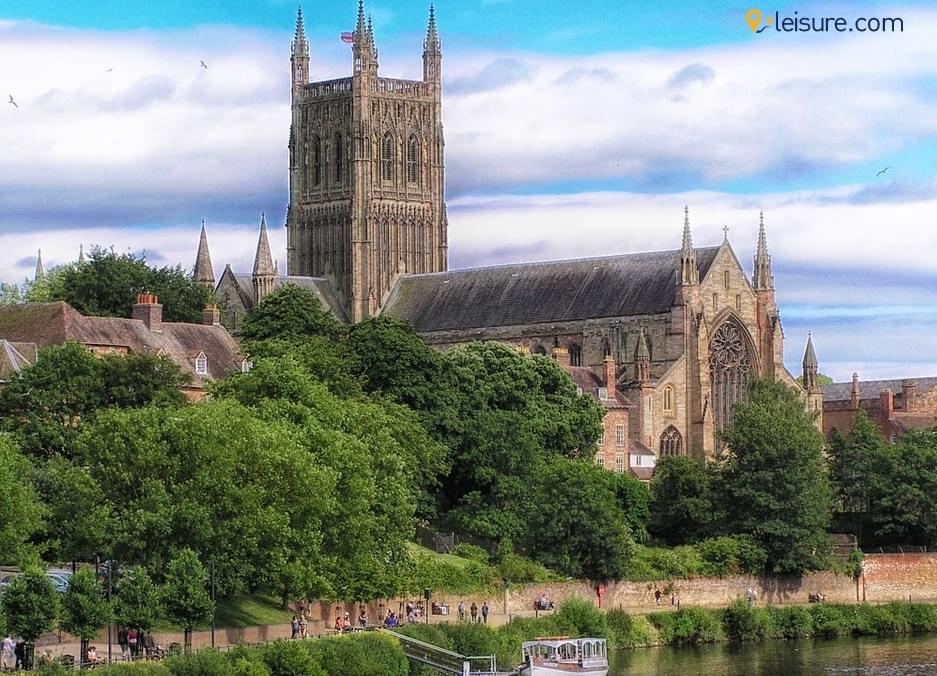