Discover the British Delights in these 7 days England Vacation 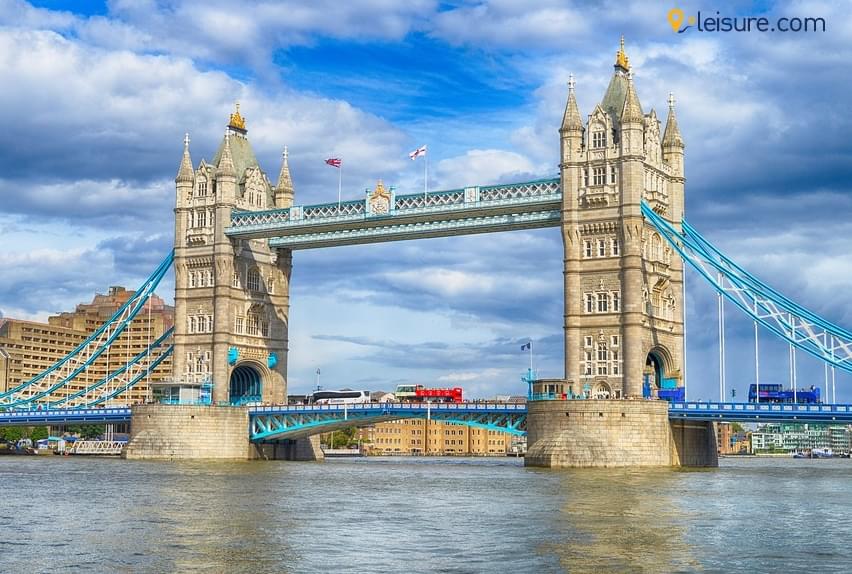 England is one of those countries which have a natural advantage when it comes to adventurous activities and historical bewilderment. In this customized tour of England, you will see some of the major landmarks of Britain while experiencing the culture of England with its specialty of foods. Starting from the capital city of London, which in itself can take weeks to visit; you will visit more than eight locations in these countries and finally end the trip to Edinburgh. Get to the bottom of the historical places, architectural marvels and above all, magnificent gardens of Britain in this hands-on an escorted tour. Travel from London to Edinburgh and in the meanwhile appreciate all the scenic atmosphere you get to see once in a lifetime. Explore the historical sites in London and other parts of Britain such as prehistoric Stonehenge, the Roman Baths in Bath which was constructed in 70AD and is one of the best-preserved remains of the world, Liverpool which was once a great Victorian city, Atlantic Seaport, the renowned birthplace of Beatles. All of these will be available for you to explore in this England Vacation package. Check out the highlights of the tour here –

On this explorative England vacation, you will arrive in the capital city of London to get on with the tour. After visiting the capital city in its entirety, you will visit Stonehenge, Bath, Stratford–Upon–Avon, Liverpool, Grasmere, and Gretna Green while ending the trip in Edinburgh. Check out the details of every day of the itinerary here-

On the first day of the tour, you will be arriving in the beautiful city of London to start your England Vacation. You will be greeted by the tour operator and guide who will help you settle down in the pre-booked hotel. Depending upon the timing of your arrival, you can plan the itinerary for the day. if you arrive early, you can visit some of the attractions such as a ride in the London Eye which towers over the Thames and from the top of it, you can watch the entire London and its majestic skyline as well. if you arrive late in the evening, you can have the chance to visit some of the bars as London is a fast-moving city and a hub of fashion and culture which is likely to take you by the blow. Stay in London for the night as the official tour begins tomorrow.

On the second day of the tour, your vacation would officially begin. After having breakfast in your hotel, you can join a local touring party on a double-decker bus with a local guide who will take you to various places of importance today. You will be visiting some landmark sites such as the Houses of Parliament and Big Ben, Westminster Abbey, Whitehall’s mounted horse guards, the Prime Minister’s Downing Street residence, Piccadilly Circus, and Buckingham Palace. All these landmark sites are very important pieces of history as many important decisions regarding the entire world were taken in these halls and when you visit these places, try to listen to the echoes of those debates and imagine their repercussions today. However, the highlight for today’s visit would be St. Paul’s Cathedral which was built by Sir Christopher Wren between 1675 and 1708. You can have an afternoon excursion to the Tower of London and Oxford Street, both of which are very historical. Enjoy the dinner at some local joint tonight to know the flavors of London followed by a cruise drive on the River Thames.

The third day of the tour would be a historical one as you try and decode some of the ancient historical events which have yet to be decoded by the historians. You will start early today and would try to explore the first destination of the day which would be Stonehenge. Check out the visitor center of the place and imaginative exhibitions and then take a close look at the stone caricatures put here. These stone human beings are put in a circle and are of varying lengths and breadths as well. it has been hard to identify as to why these structures are here or who built them as these statues would be made only through sophisticated machinery. After having taken a closer look at these stone structures, you will move ahead to the elegant Georgina city of Bath where you can have a closer look at the famous Roman Baths which is considered to be great religious spas of the ancient world. These places are of great importance to British history as they are still mysterious. Return to the hotel and enjoy a serene dinner imagining as to what and who placed these mystical creatures there.

Today, you will get along to rural England as you try to reach Stratford-upon-Avon which is the home of Shakespeare, the legendary English writer. You can discover this pretty Elizabeth town at your leisure and you can find the mists of literature from every abbey as well. In the afternoon, you will drive to Liverpool which is again the hometown of The Beatles, the band which mesmerized everyone in the world. You can join a local guide to take on an optional excursion and get detailed information about the city, its footballing culture and the infamous Liverpool FC stadium at Anfield. Check out the magnificent cathedrals, historical buildings while listening to the Beatles and discovering the amazing lifestyle. Stay here for the night.

The fifth day of the England vacation package would be a special one as you would find something new to do today. You will visit the famous tranquil Lake District which is a UNESCO World Heritage site and has been considered to be the finest national park in England. You can then visit Grasmere, the hometown of another legendary British writer William Wordsworth. Apart from learning about his history, you can try some of the original Grasmere Gingerbread. You can then head to the Scottish border and stop at the Gretna Green which is a famous place for blacksmiths who used to wed runaway couples here and since then has become an attraction. Reach Edinburgh by the night and stay at one of the castles turned hotels here for two nights.

On the morning of the sixth day, you will embark on the sightseeing of the city with a local guide. The first destination of the day would be the 200-year-old “New Town” where famous scientists, inventors, and novelists used to live. You can then visit the Edinburgh Castle to check out the crown jewels and the stone of destiny which used to inaugurate monarchs for centuries. You can enjoy the afternoon as per your leisure and can have a local flavored dinner at a local restaurant. Stay here for the night.

Today would be the last day of the tour and you would be taken by your tour operator to visit some of the historical places of Edinburgh. Depending upon the timing of your flight, you can also go for some shopping at nearby markets as well. Your tour operator would help you to reach the airport and that is how this mesmerizing England Vacation package would end. 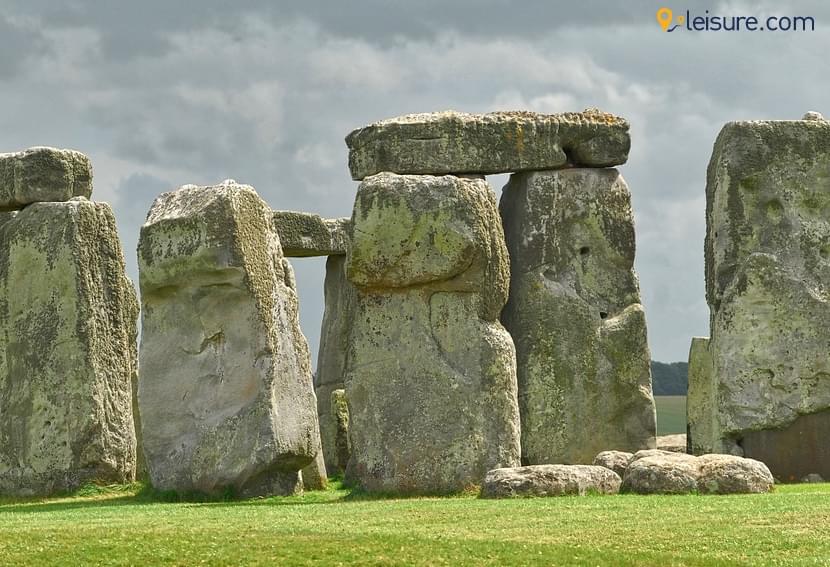 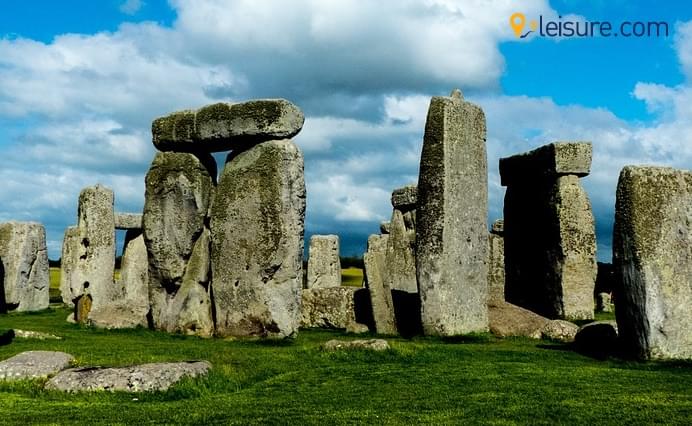 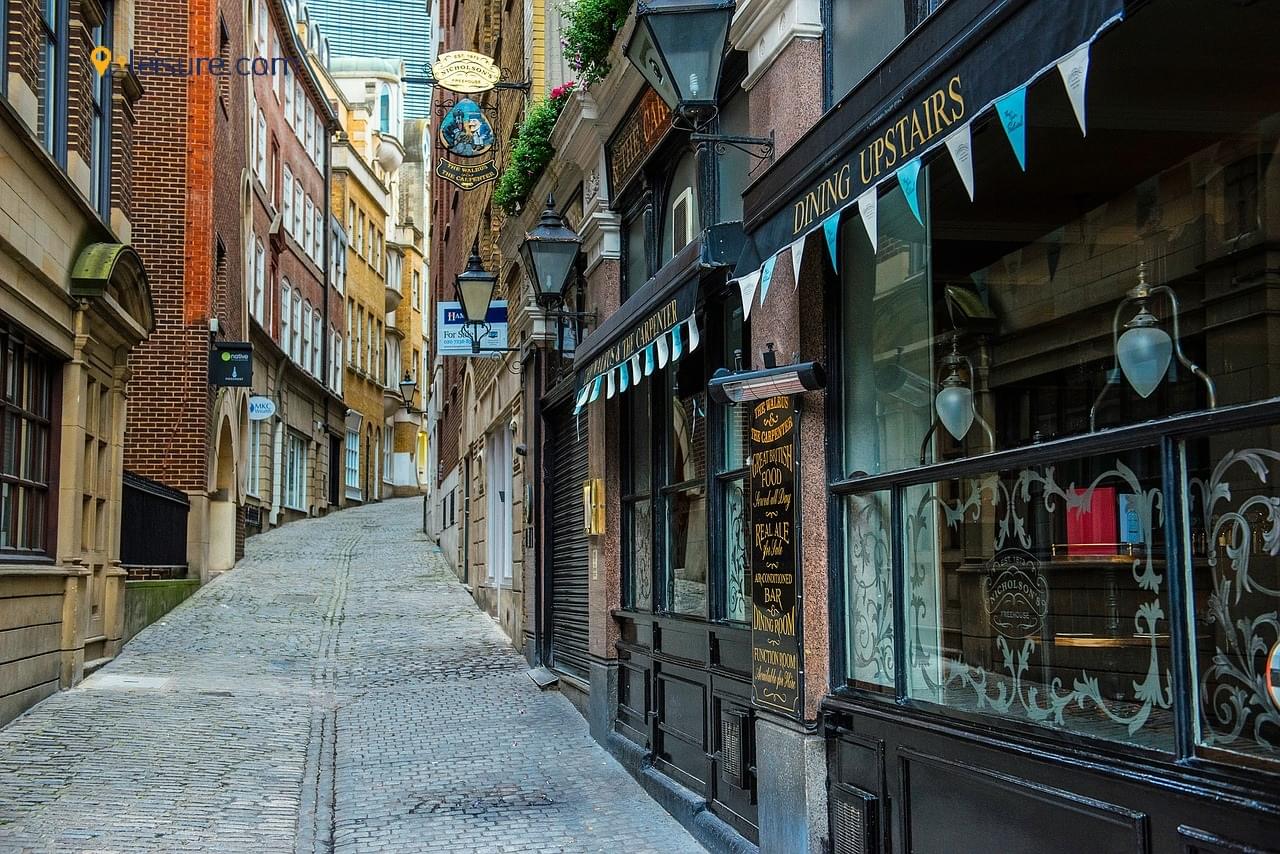 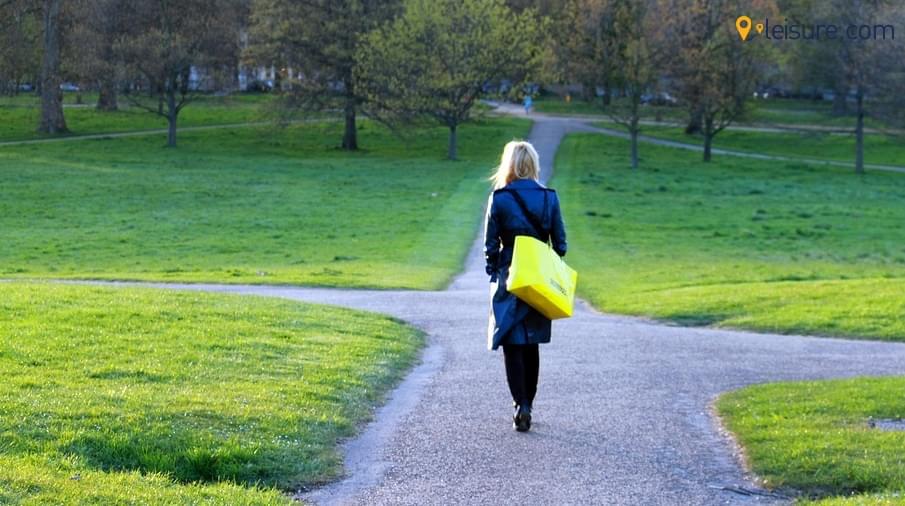