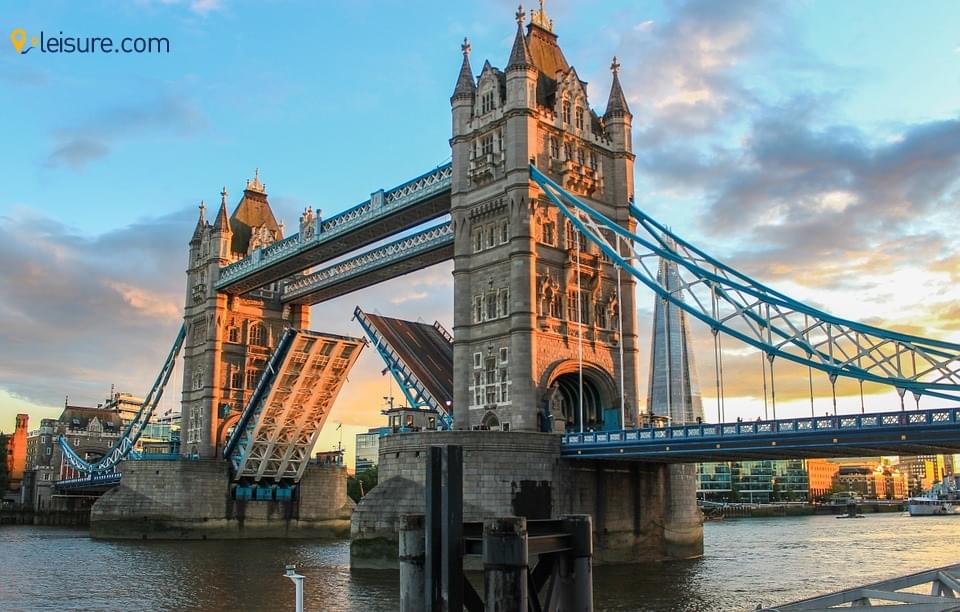 Great Britain had been one such empire that had a history that can be learned even now. The history, architecture, and culture that spread across Great Britain can be understood by taking this awesomely customized England Vacation which takes the tourists through the colorful past the British Empire had undertaken. In this 9-days Britain Vacation package, you would be visiting more than 12 destinations across Great Britain. Starting from the capital city of London, your trip would take you to various historical places which form great importance in its historical crusades. This trip will take you to museums, architectures and other places that have shaped the historical legacy of the empire. Also, you will be visiting the relief features of Britain which have long been the sight of tourism in the country. Also learn the cultural prospect of Britain by tasting locally made wines, celebrating its festivals and learning experiences from the people themselves. Check out the highlights of the tour here –

The 9-days England Vacation would unfold with your arrival in the global business capital city of London. Throughout the nine days, you would be traveling to 12 different locations across the Kingdom to get the grand tour of its history before coming back to London to end the trip. Check out the detailed Itinerary of the trip here –

On the first day of the trip, you would be arriving in the brightly colored pavements of London International Airport. It is here that you would be greeted by your tour operator and guide who would help you get transferred to your pre-booked hotel room. Depending upon the timing of your arrival, you can plan the entire day accordingly. If you happen to be an enthusiast about the capital city, do come out to check out the imposing dome of Christopher Wren's St. Pauls and the Tower of London or have a walk near the Oxford street which is historical in its ways. Do not forget to visit Hyde Park and chill on its turfs. Stay for two nights here will be planned.

Day 2: Sightseeing of London on the Iconic double-decker buses

After having some meal in the morning, your travel guide will help you join a local tour on the iconic double-decker buses which have plied on the streets of London for more than 2 centuries now. You will get a hold of the vibrant capital city and the tour would include a visit to Big Ben, Houses of Parliament which are situated on the banks of the Thames. You will then visit the Royal home at the Buckingham Palace – the official residence of the Queen. Spend the rest of the day in exploring the centuries-old palaces and cathedrals to know more about the history of the Great Empire.

On the morning of the third day, you will be taken on an exciting journey leaving London and mostly to learn how Great Britain has panned out. You will drive past the peaks of Wales and the rolling hills and farmlands of England and get to Scotland- the most prized possessions of Great Britain. the first destination for the day would be to Stonehenge’s stone monoliths which are centuries old and the history of which is still not confirmed. You will then check out the elegant Georgian architecture of Bath which makes it call the Spa town. You would see the Abbey and the Roman Baths before you make way for Cardiff crossing the Severn Estuary. You would be surprised to see the proud culture and heritage of Welsh when you see the Principality Stadium and Cardiff Castle which are situated in the heart of the city. the night will be yours to explore the extremities of the city and its cuisines.

On the schedule, today would be the beautiful city of Ludlow whose half-timbered Tudor houses always feature on everyone’s list of places to visit. But apart from that, Ludlow seems to have a lot of medieval history in its historic castles. You would journey through the Shropshire Hills and the Cheshire landscapes to the British city of Liverpool by the evening. Liverpool is called the hometown of the ‘Fab Four’ and you would know why. Checkout The Cavern Club where The Beatles once played and enjoy the evening at your leisure. You can also visit the Liverpool FC stadium and its vast facades for a picture.

Today, you will be having a look at the enchanting views of Britain’s Lake District which provides a romantic backdrop for the leisurely drive north to Scotland. Sit and breathe at the romantic shores of Lake Windermere and enjoy the views which inspired greats like William Wordsworth and others who rewrote the culture of England. You will then stop at the runaway wedding capital that is Gretna Green where "Blacksmith Priests" where the couples would be married over the Marriage Anvil. Later, you get transferred to Edinburgh for the night.

On the morning of the sixth day, you will be getting ready for a sightseeing party bus in Edinburgh which has a lot of cultural and historical assets buried in its museums and cathedrals and will be joined by a local guide. Get on the bus and stroll through the old town and check out King Arthur’s Seat and the Palace of Holyroodhouse which was the seat of Kings and Queens of Scots for centuries before being dethroned. You will then visit the Edinburgh Castle which is situated atop the Castle Rock and overlooks the city. spend the rest of the time exploring Auld Reekie's medieval and the ancient Georgian and Gothic architecture. You can also choose to visit the Royal Yacht Britannia. Have a lively Scottish banquet in the evening with Scottish fervors.

Today you would be tracing the history behind the northern frontier of the Roman Empire at Hadrian's Wall after crossing the River Tyne and going south to the ancient cathedral city of York, the origins of which comes right from the Roman times. Visit the famous Shambles and have views of the York Minster which is one of the greatest Cathedrals in the world.

Day 8: Visiting York and back to London

The historians believe that York was formerly called Eofer's WIC where wic means trading place. The Danes then changed the name to Jorvik and when the Vikings captured the town in 866, they named it York and made it the capital of Northern England. Today, you would be visiting the wooden castle built by William the Conqueror in York. The city is also famous for its historical landmarks such as the York Minster and the city walls. By evening, you will be transferred back to London to begin the proceedings of departure.

Today, on the last day of the tour, your tour operator would plan for the departure depending upon the schedule of your flight or onward journey. Meanwhile, you can shop in the famous markets of London. 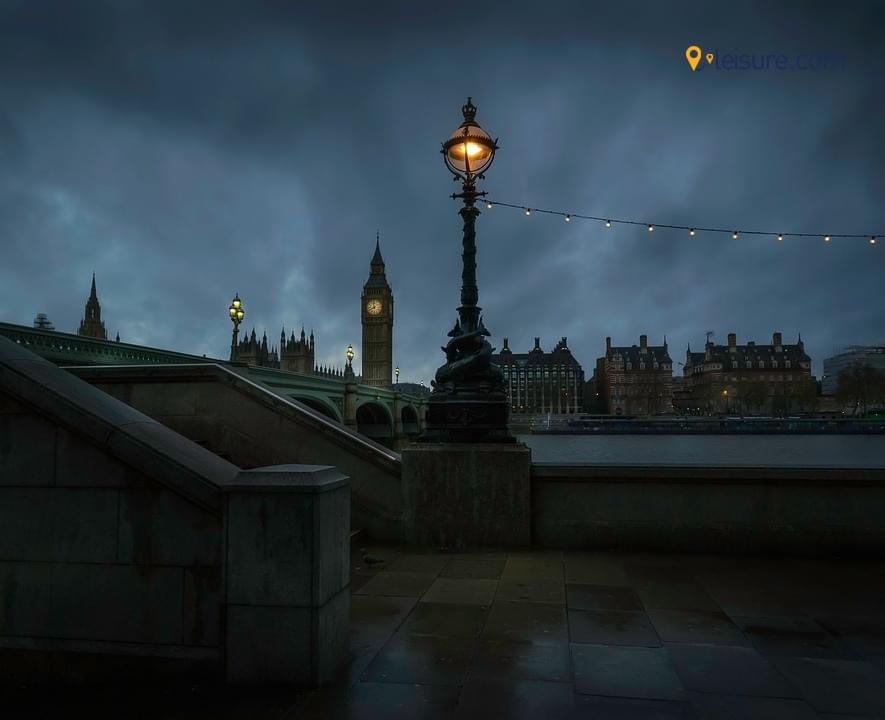 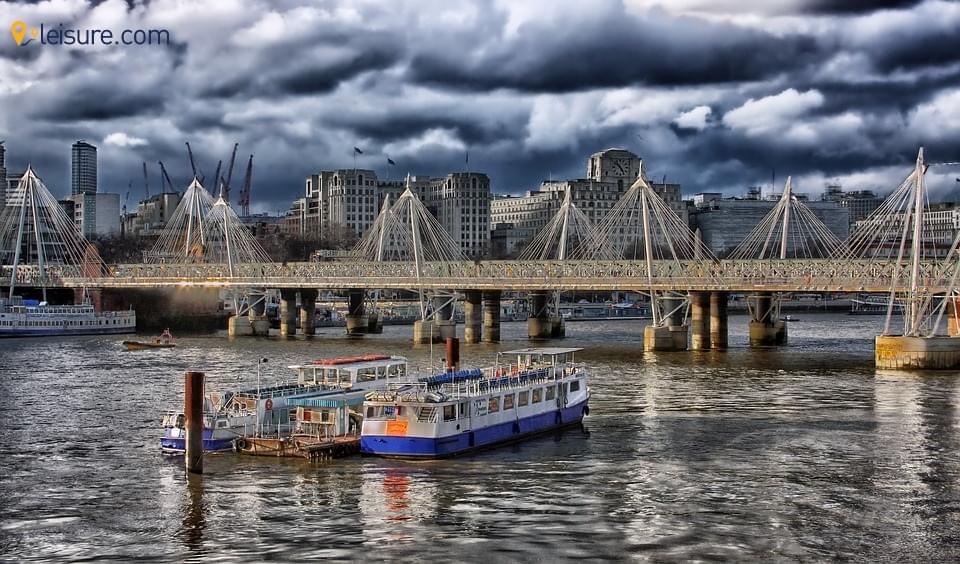 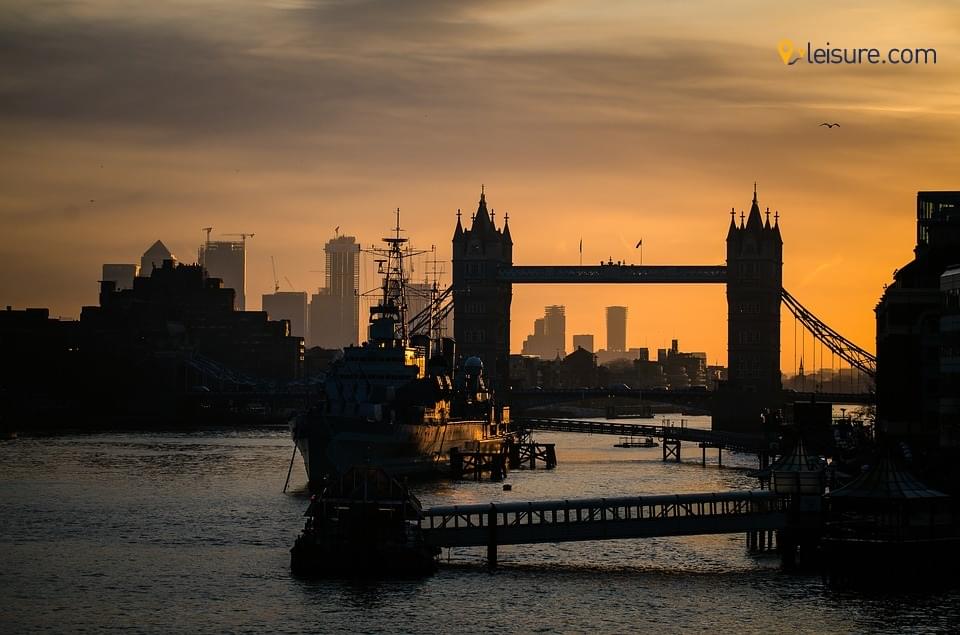 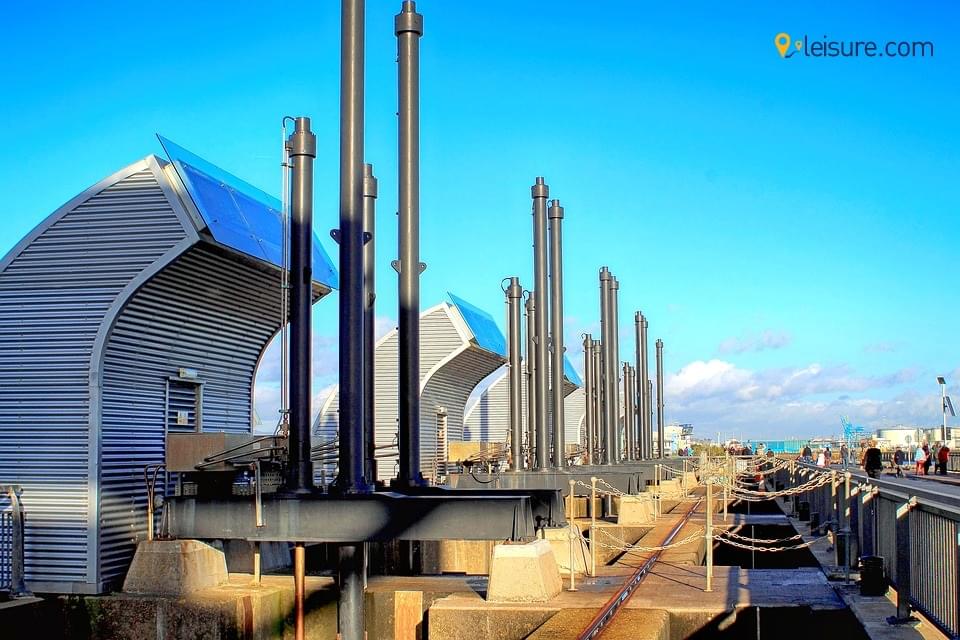