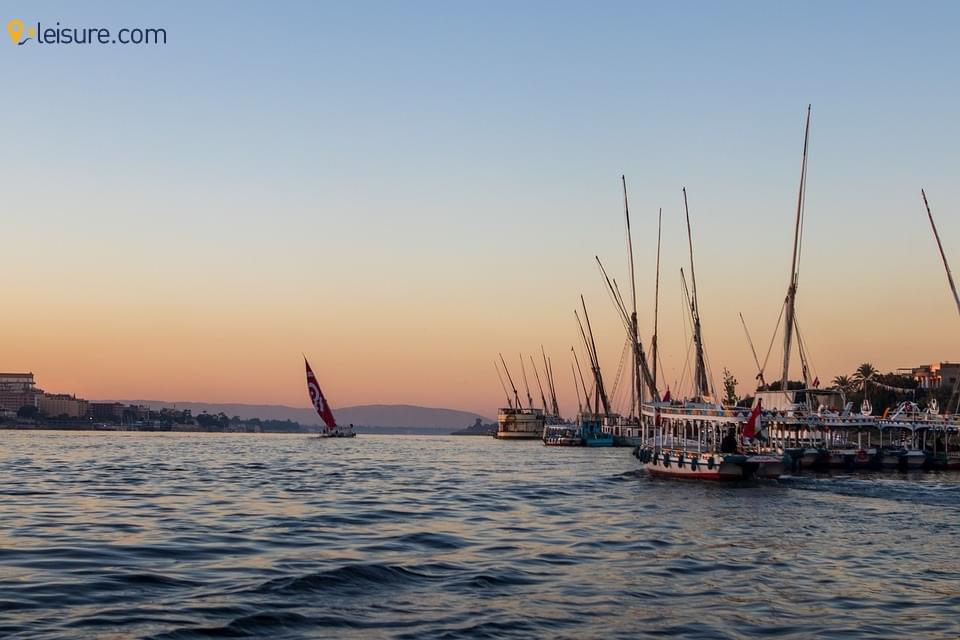 One of the greatest mysteries of the world, the pyramids of Giza stands tall amidst the miles of deserts calling out for the best of experiences if you are a history buff in Egypt. But don’t get carried away with all the historical stuff as Egypt has plenty to offer when it comes to tourism. In this specialized Egypt vacation package, you will be visiting more than 10 locations throughout the eight days to know about the history, adventure and many other notions about the country which has seen the history evolve. Check out the temples of Philae, Karnak, Luxor, Edfu as well as Kom Ombo when you visit extravagant Egypt. Get on the luxurious river cruise and get to Luxor to visit many temples and attractions near it. visit one of the best diving spots in the world at Hurghada and get to dive in the cleanest water possible there while enjoying the Red Sea resort. Know about the past of Egypt in close talks with an assigned Egyptologist who will help you delve into the vast past of the country. visit the historical site of Pyramids of Giza to explore the mysteries behind its formation with the help of an Egyptologist. Check out the highlights of the Egypt Vacation package here –

To start the much anticipated Egypt vacation package, you will be arriving in the beautiful capital city of Cairo on the first day. After spending some time in Cairo, you will start visiting many beautiful places during your stay in the country. Check out the details of the trip in the following day-wise itinerary:

On the first day of the Egypt vacation package, you will be arriving in the historical capital city of Cairo where you will be met with the tour operator who will guide you in transfer from the airport to the pre-booked hotel where you can refresh and have some meal. Depending upon the timing of the arrival, your tour operator would help you make an itinerary for the day. If you arrive early, try coming out in the afternoon to start seeing some of the places in the area. Otherwise, the day would be spent as per your leisure. Do check out the pubs, bars and local eateries in the evening who serve some excellent delicacies.

The second day of the visit would be reserved for some special historical stuff as you get to see the most important destination in Egypt. On the morning of the second day, you will embark on experiencing the icons of ancient Egypt with your Egyptologist for the day as he takes you to the Great Pyramid of Giza, the Pyramid of Khafre, the Pyramid of Menkaure, and the Great Sphinx. After knowing about these archaeological marvels of ancient Greece, you will be visiting Sakkara where you can see the unique step pyramid of Zoser (also known as Djoser) which was the first-ever pyramid constructed of six tombs built on top of each other. These archaeological marvels are filled with historical knowledge and you must ask your Egyptologists to dig deeper and make you understand the mysteries behind these structures. In the evening, check into some local eateries to enjoy some traditional meals.

Day 3: Visiting Aswan, Philae Temple and getting onto Nile Cruise

On the third day, you will embark on an interesting tour as well. In the morning, you will get transferred to the airport from where you will take a flight to Aswan where you will get on board a Nile Cruise ship for the rest of the trip. You will be beginning the Nile adventure trip by visiting the first location of the day - the High Dam of Aswan where you will be made understood about the construction of the dam and the subsequent creation of the Lake Nasser and how the formation led to relocation of the Nubian population of the region as well as some of the historical locations such as Abu Simbel which you will be visiting the next day. After this, you will take a short boat ride to visit Agilkia Island to check out the Temple of Isis at Philae which is one of the most important locations of the Egyptian culture. This temple was built during the Ptolemaic Kingdom (305 BC to 30 BC) and is dedicated to Isis who is one of the oldest goddesses of ancient Egypt and worshipped as the paragon of motherly virtues. It is also believed here that the last Egyptian hieroglyph was written on the island of Philae in the late fourth century. Stay here for the night.

On the morning of the fourth day, you will be joining an optional excursion and reach the temple of Abu Simbel which was relocated during the building of the dam. The temple, a combination of two massive temples, is located in southern Egypt and is part of the UNESCO World Heritage Site known as the "Nubian Monuments". The two massive temple structures were carved of the single mountain in the 13th century BC under the rule of Pharaoh Ramesses II. The next destination for the day would be the Temple of Kom-Ombo which is another unique 'double' temple dedicated to both the crocodile god Sobek, and the falcon god Haroeris (Horus). Once you have explored the temples, you will then head to Edfu which is also dedicated to Horus and is more than 2000 years old. This temple was covered under sand until it was re-discovered by a French expedition in 1798 but the covering under sand preserved this temple and today it is one of the most preserved temples in the country. The journey will then take you to Luxor where you will be spending the night onboard a Nile Cruise ship with fellow tourists.

After getting some meal on the morning of the fifth day of the Egypt vacation package, you will be arriving in Luxor to tour the East bank. Here, the first destination for the day would be a visit to the Karnak Temple complex which comes under the part of the ancient city of Thebes. This beautiful temple complex is dedicated to the powerful ram-headed god Amun. The temple complex houses a vast mix of temples, chapels, statues, and obelisks. The next destination would be to explore the Luxor temple which is dedicated to three gods: Amun, his wife Mut and his son Khons and together all these gods are a major part of the great Opet Festival which was held each year during the flood season. Stay here for the night.

Day 6: Visiting Valley of the Kings, Hatshepsut and off to Hurghada

On the morning of the sixth day, you will start the tour for the day on the west bank and visit first to the World famous Valley of the Kings which is a tomb complex of the kings and their families. This complex houses tombs of the New Kingdom Pharaohs, such as Kings Tutankhamen and his families. The next destination would be a visit to the Temple of Hatshepsut (Deir El Bahary), the mortuary temple of the only Pharaoh Queen that ruled Egypt. The last destination for the day would be to the great Colossi of Memnon, the last remains of Amenophis III temple. All these visits are important given how the modern history of Egypt has evolved. Once these visits are over, you will take a bus to get to Hurghada which is situated on the Red Sea coast where you will stay for the night.

Today you would be checking out some of the best locations in one of the most important locations in Egypt – Hurghada. This is also the most serene diving spots in the country and you will be residing here at a resort which offers a large swimming pool complex, long sandy beaches, and all-inclusive food and drink. You can also choose to take part in several water activities such as full-day snorkeling and scuba diving excursions. Here, you can check out some of the best colorful coral reefs near the dive sports as well as beautiful fish species such as Red Sea Clownfish, Emperor Angelfish, Picasso Trigger Fish, and Moray Eels. On the evening of the seventh day, you will be transferred back to Cairo for the departure proceedings the next day.

Today would be the last day of the tour and depending upon the timing of your departure, your tour operator would carve out an itinerary for the day. You can choose to visit some of the museums in the capital city that have vast storage of the culture and history of Egypt. Check out for many mummies that have been housed here as well as remnants of the pharaohs as well. You can also choose to visit the old city of Cairo to explore Khan El Khalili, a bazaar crammed with souvenir shops, cafés and shisha bars. Say goodbye to one of the best experiences here as your tour operator helps you get transferred to the airport for departure proceedings. 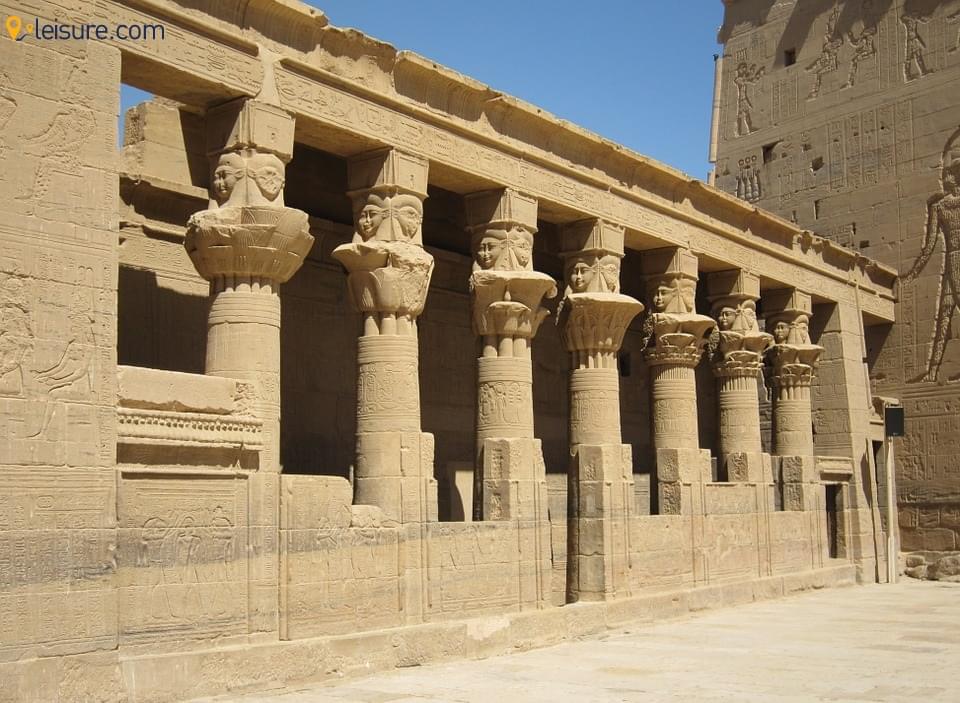 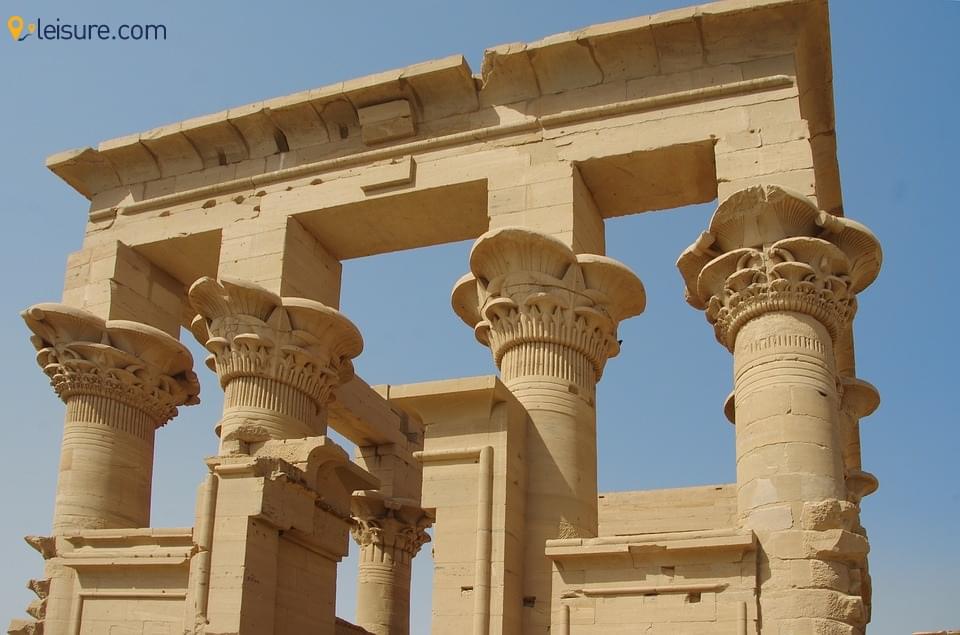 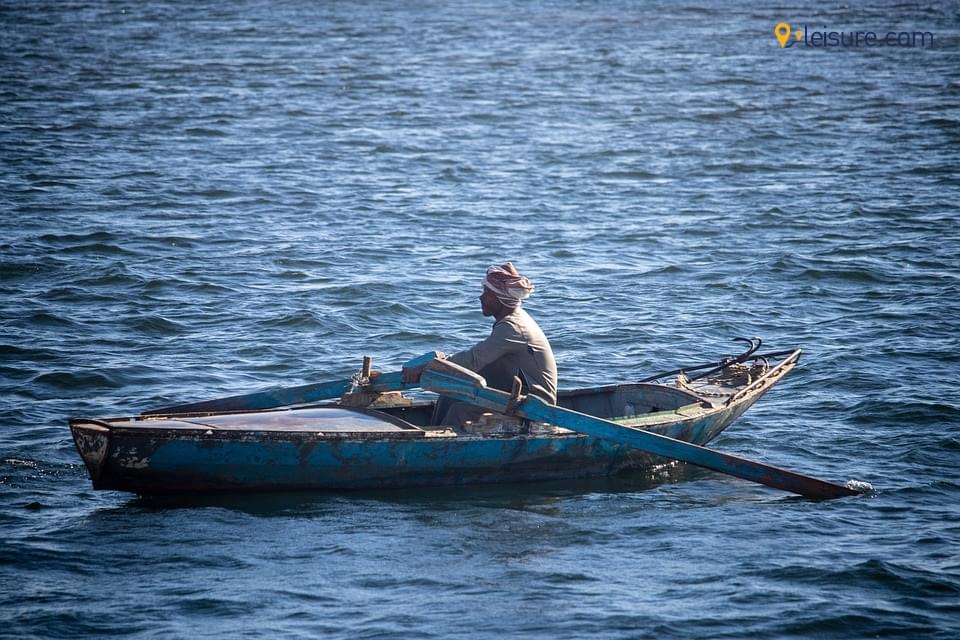 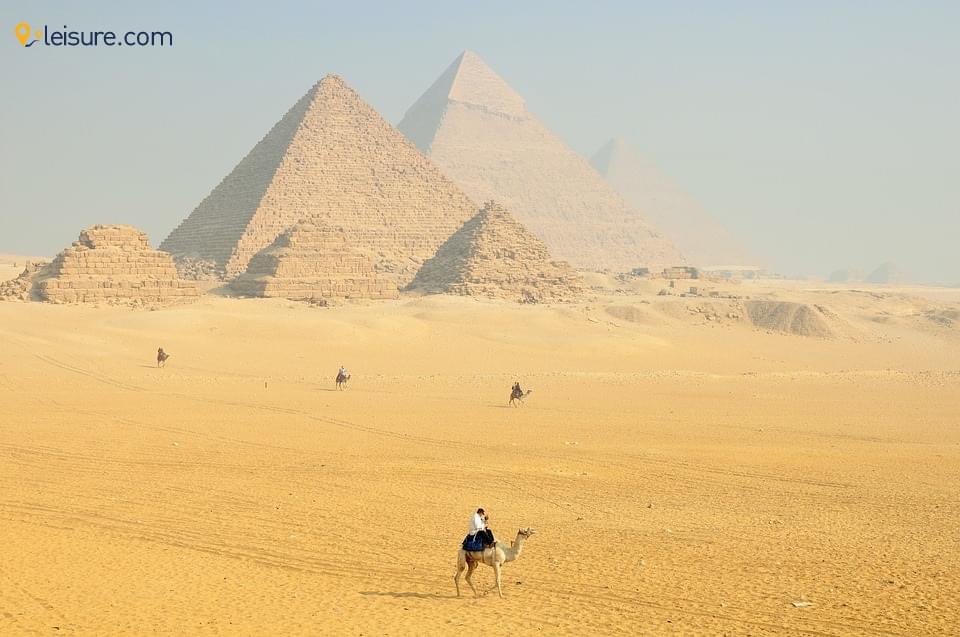