Know The Viking Trails in this 8-days Denmark Vacation Package 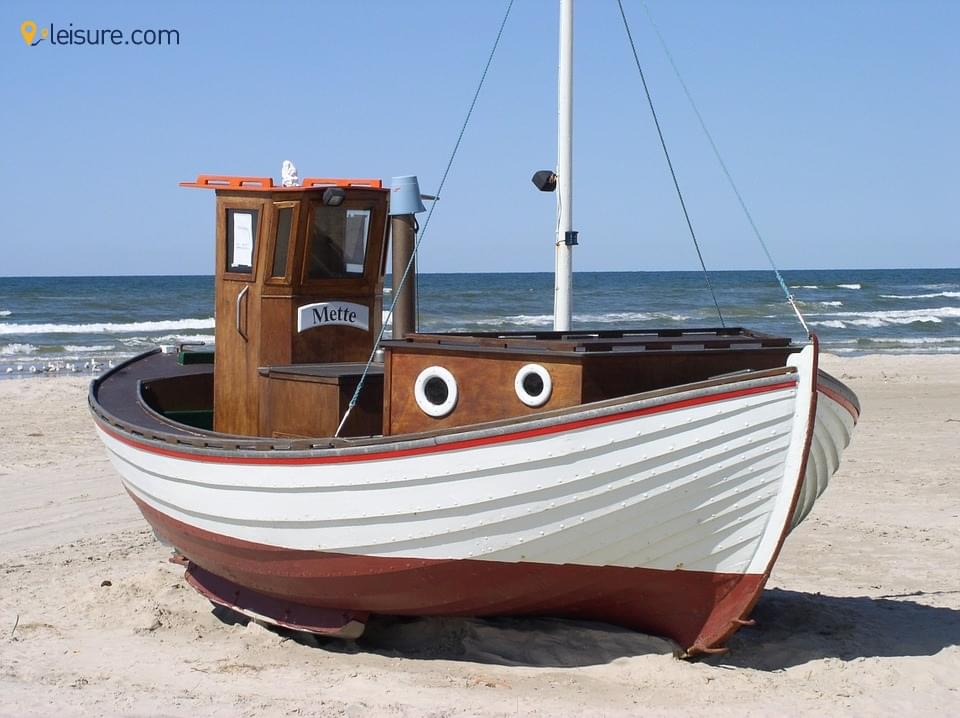 One of the oldest settlements in Europe, Denmark has been one great destination for those seeking serenity and adventure combined. Situated near the Jutland Peninsula, Denmark marks itself as an important Scandinavian country. The capital city of Copenhagen is home to some royal palaces which tell the tale of the important history it has been part of. The city has some great tourist spots and one among them is the colorful Nyhavn harbor which serves as an important photo location. Throughout these 8 days Denmark Vacation, you would be starting and ending the tour in the capital city itself while visiting 11 places in the middle. The trip would take you through 12 destinations in Europe which have widely been known as the Viking Route. Check out the information, history and other stuff with collaboration from experts and the like. Get to know the highlights of the tour here –

You would be starting your memorable trip to Denmark by starting the trip to the capital city of Copenhagen. In the following 8 days, you would be visiting more than 12 destinations that would enthrall you with their history and importance in European history. You would end your trip again in Copenhagen. Check out the details of the trip in the daily itinerary presented here –

You would arrive in the beautiful city of Copenhagen to start your tour of the Viking Trail. At the arrival, you would be meeting your tour operator and guide who would take you to the pre-booked hotel. Depending upon the timing of your arrival, you can start touring the city or you can choose to spend the rest of your day at leisure by walking across the streets and exploring the city of the royal family and enjoying the night by visiting many bars and cafes.

After having breakfast, your tour operator would help you get on the sightseeing walking tour with a local guide to get along with the Danish capital city. the first destination on offer would be the Little Mermaid and the lavish Royal Palace Amalienborg. Stroll around Nyhavn, which was initially a bustling business port, but now have been converted into a tourist spot. Do remember to see the house nr. 20, which was home to the acclaimed author H.C. Andersen and now has been converted into a museum. Particularly during summer, Nyhavn is the ideal spot to end a difficult day.

You should attempt to bicycle ride around the city as the genuine Copenhagener. Copenhagen is world popular for its biking society which is as old as the bike itself. Copenhageners have utilized bikes to ship themselves to work since the 1880s. Each morning at around 7 am, the Copenhagen springs up in utter delight. Men in matching suits, ladies elegantly wearing the most recent styles down to their high heel shoes and guardians conveying their youngsters in a freight bicycle all bounce on their bicycles and get off to work or school. You can likewise visit the Tivoli Gardens. which is a celebrated carnival and delight garden in Copenhagen, Denmark. The recreation center opened on 15 August 1843. You can likewise understand Copenhagen from with an improved point of view, and join a channel visit. Supper in a nearby café Overnight in the Scandic Copenhagen Hotel or comparable

Your Viking trail would take you to Odense which is the birthplace of one of the most important writers in the history, Hans Christian Andersen, whose fairy tales have been translated into 125 languages worldwide. It is here that you would get a true presentation into the life of the author whose words and images became a symbol of revivalism. After that, you would be proceeding to Kolding to admire the royal castle Koldinghus. The final destination for the day would be Ribe where you would be recommended to join the Night Watchman of Ribe at 8 pm. Stay the night here.

After having breakfast, you will be starting to tour Ribe, which is the oldest city in Denmark. You will be appalled to hear the history of Ribe where you can visit the Rive Viking City to discover the history of Vikings. You can find many objects of importance here in the city and take a journey of almost 1300 years back in time. you can find things such as the blacksmith, king's minter, völva, lady of the Longhouse, slave, warrior, falconer, carpenter, silversmith, merchant, farmer and all the farm animals in Viking Ripa here. After Ribe, you would be visiting Arhus which is another exciting place to be at this point.

In the morning of the sixth day, you would be out visiting three more places of huge importance when it comes to Viking Trails. You will be starting with Arhus which is the second-largest city of Denmark with a strong student population. This place is also called the European capital of culture in 2017. Explore the city with a local guide who would take you to many cathedrals, Latin quarters and the lively Vadestrædet which is full of cafes and bars of your likings. After that, you should visit the Den Gamle by the museum (The Old Town) which is a unique attraction and a reconstruction of urban life from the 18th century to the 1970s. This museum is sure to immerse you completely in its charm. For guests of North Jutland, a visit to Skagen and Grenen, the northernmost points of Jutland, is a flat out must. Give close consideration to this intriguing background of the loftiness show of nature's powers. First, you stop in Skagen, the northernmost city in Denmark, surely understood for its inclination, just as for the gathering of Scandinavian specialists well known for their bohemian way of life. Next stop at Grenen which Denmark's northernmost point, where you can observe a remarkable common marvel. Here, two oceans meet, to be specific the Skagerrak and the Kattegat; and the crash of the waves is unmistakably noticeable to the unaided eye. This captivating vacation destination is a spit arrangement comprising of saved sand and rock conveyed along by the solid flows; and throughout the most recent 100 years, this boundary has expanded its length by 1 km.

Today’s itinerary would be to visit two of the greatest places in Denmark – Alborg, and Gothenburg. Take a ferry from Frederikshavn (DK) to Gothenburg (SE). You will cross the Kattegat, the ocean zone limited by the Jutlandic promontory in the west, the Danish Straits islands of Denmark toward the south and Swedish regions toward the east. Control of the Kattegat and access to it have been significant since the commencement of worldwide nautical. Until the finish of the Eider Canal in 1784, the Kattegat was the main ocean course into and out of the Baltic area. The name gets from the Dutch words Katte (cat's) and gat (opening, door). It gets from late medieval route language, in which chiefs of the Hanseatic exchanging armadas would contrast the Danish Straits with an opening so thin that even a feline would experience issues pressing its way through. You will then get to Gothenburg, the second biggest city in Sweden. Check-in and rest of the day at relaxation. Appreciate the numerous cafés and vacation destinations that the city brings to the table. Go for a stroll through the city along the well-known Avenyn Avenue, Gothenburg's central avenue. Meander openly and appreciate the engineering, which with its old cable cars is suggestive of a Scandinavian San Francisco.

Day 8: Back to Copenhagen for departure

On the last day of the tour, you would be coming back to the capital city to proceed for departure. 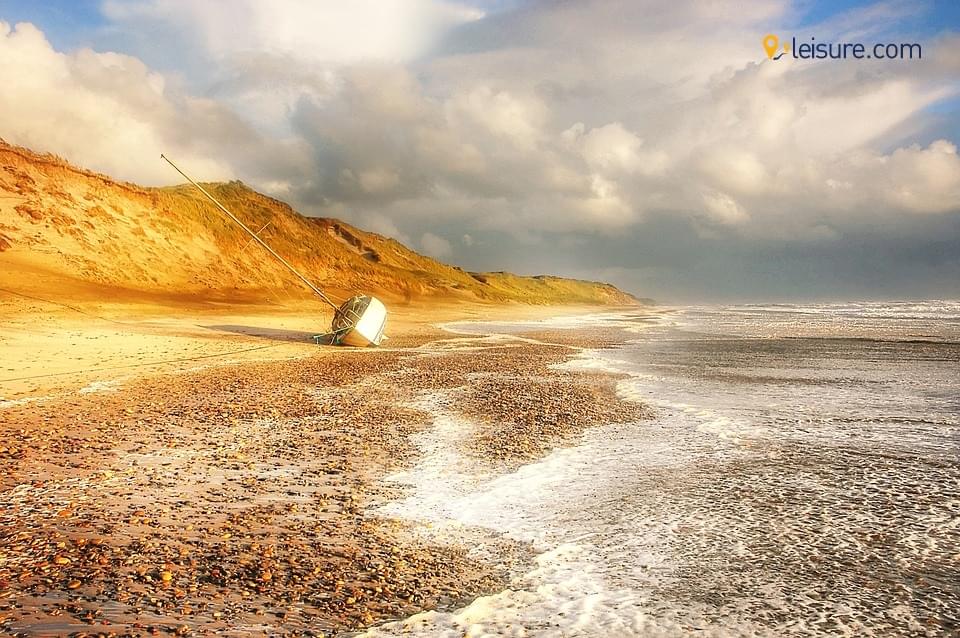 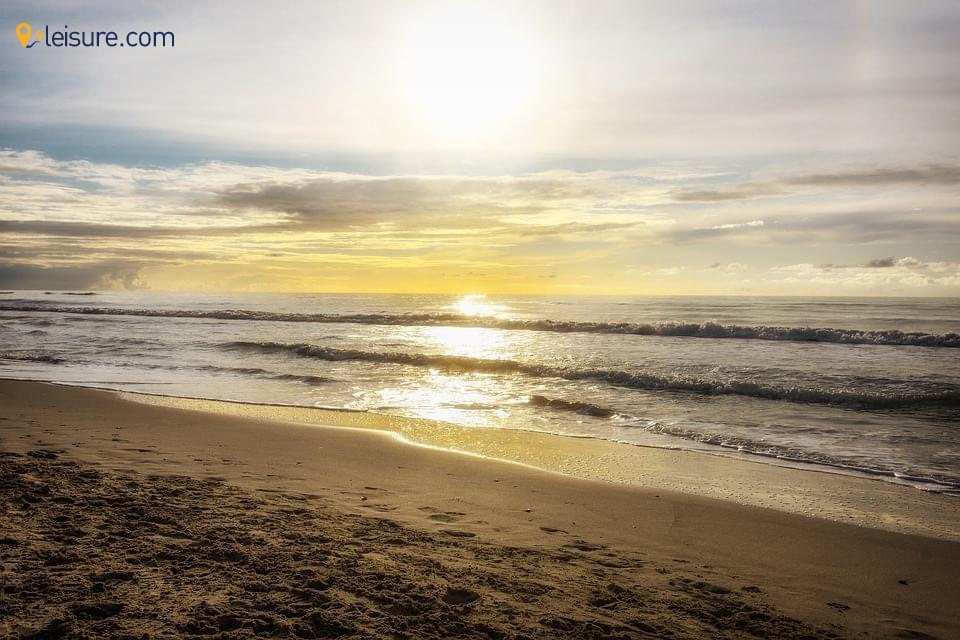 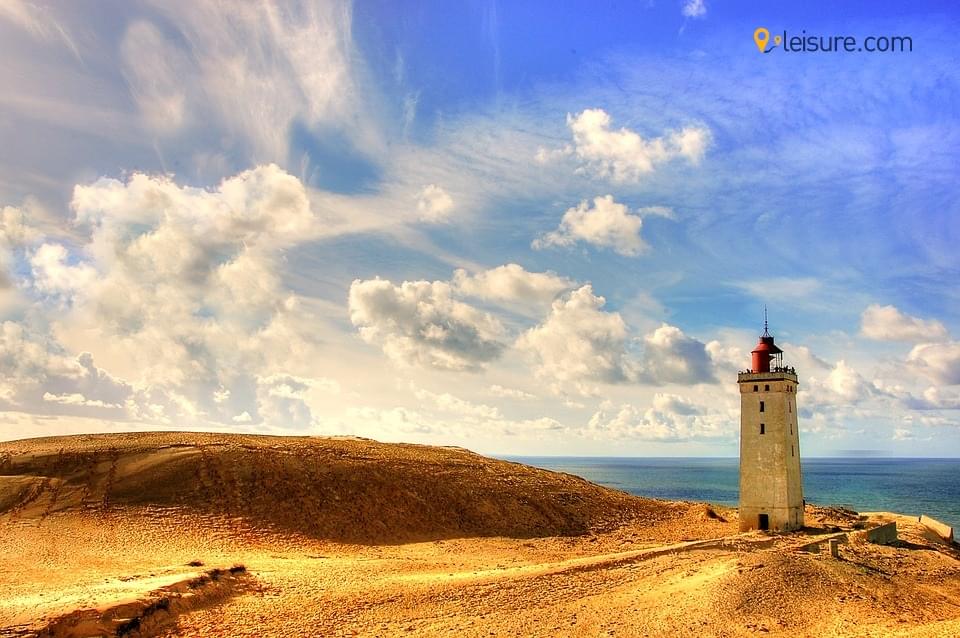 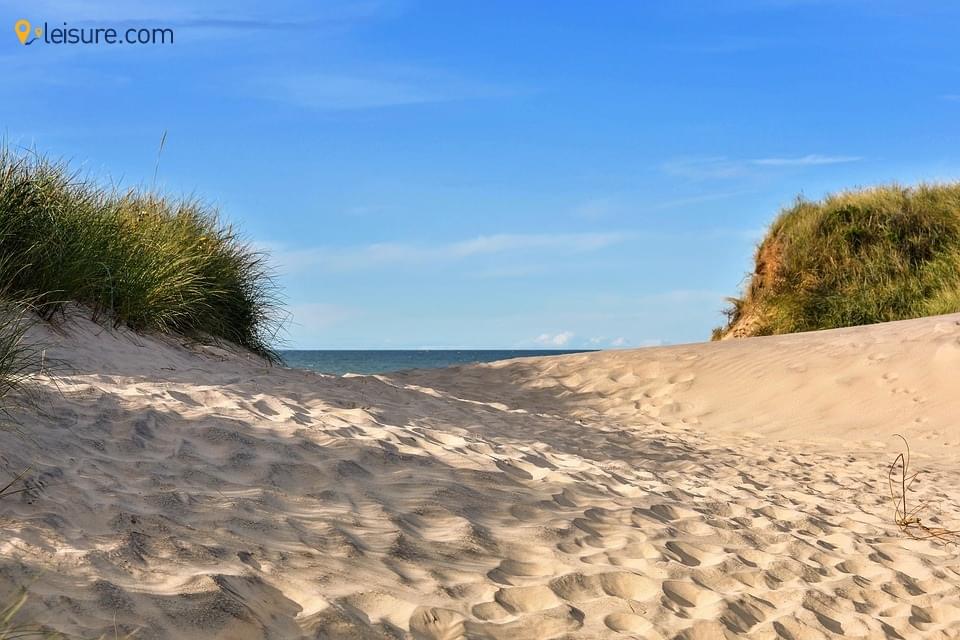