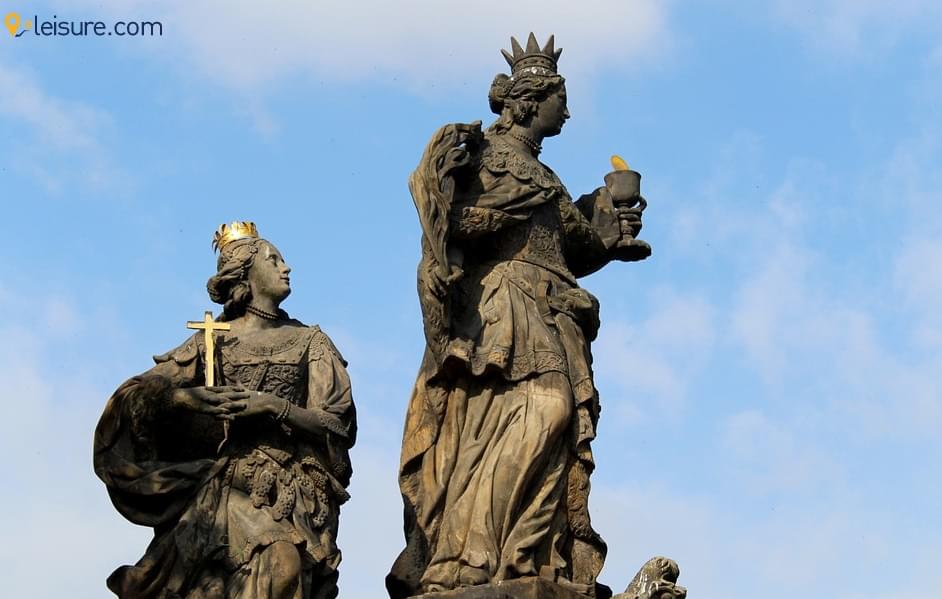 One of the countries which regularly receive the highest footfalls of tourists in entire Europe is the Czech Republic, the reasons for which circulate the perfect combination of serene natural abundance and a plethora of historical marvels. The country possesses one of the greatest amounts of history significant to the European chaos in the nineteenth and twentieth-century and has been witness to some greatest battles as well, something which excites every tourist who visits here. On this customized Czech Republic vacation package, you will be privy to all of these in the seven days: exquisite natural phenomenon, cultural displays, historical marvels, and architectural brilliance as well as the finest cuisines of this part of the world. Starting from the capital city of Prague, you will go on to discover some of the finest architectures of the city which has been time and again been compared to Florence or Rome in terms of significance in European matters. Be witness to a tour of the city with all the majestic castles, squares and streets with some ancient churches which remain preserved. Explore the ancient roots of the city by visiting the Old Town, Old Jewish quarters and the monasteries. Drive to the beautiful destination to explore the Renaissance chateau of Konopiste which was built in the 13th century as well as the Tepla River Valley and Karlovy Vary which is internationally known Spa town. Visit the best-known place of Cesky Krumlov which has been one of the most beautiful historical towns of Europe. Check out the highlights of the tour here –

You will arrive in the historical town of Prague to start your amazing seven days Czech Republic vacation taking you to many places in these days while coming back to the capital city to end the trip. Check out the details of the trip daily here –

On the first day of the tour, you will be arriving in the majestic city of Prague to kick start your seven days’ vacation of the Czech Republic and its natural wonders. You will be met with the tour guide and coordinators who would take you to the pre-booked hotel where you can get freshen up. Depending upon the timing of your arrival, you can start the trip on the first day itself. Anyway, you must not confine yourself to the hotel room as Prague is one of the most beautiful cities in the world. The city is located on the seven hills which lie on the banks of the Vltava River giving a perfect view from the Prague castle. It has also been called Prague the Golden or Prague the city of 100 spires and has regularly been compared to Florence and Rome because of its beauty. Though the Czech Republic has been the center of two wars but Prague was almost untouched by wars and thus all of its historical structures with Romanesque, Gothic, Renaissance, Baroque, Rococo, Neoclassical, Empire and Art Nouveau type of buildings remain.

On the second day of the tour, you will be joining a walking tour party and lead to visit the Old Jewish Quarter and the Old Town Square which is famous for its town bell and the astronomical clock. The cemetery at the Old Jewish quarter is oldest in Europe and was established in the 15th century where burials took place from 1439 to 1787 and today the tombstone count up to 12,000 leaning over each other. After that, you will be visiting the memorial and the Klaus Synagogue which has a permanent exhibition called "Jewish Customs and Traditions" which highlights the significance of the synagogue and Jewish festivals. It is said that the clock stopped again after the Nazi murder of hundreds of citizens of Prague in World War II. The walking tour would finish at Wenceslas Square. Later in the day, you can visit the concert halls such as The Municipal House, Rudolfinum, Mozart Theatre, National Theatre, and The State Theatre all of which are closely located. Stay the night here and enjoy the lovely nightlife of Prague.

On the third day, you will continue discovering the antiques smitten in the city of Prague by visiting the castles and Old Town. You will join the sightseeing party which would travel through the city center to the Prague Castle and begins the walking tour near Pohorelec Square before the Cernin Palace. Towards the castle, you will pass through Strahov Monastery, the Loreta, the Capuchin Monastery, and the Archbishop's Palace. You will pause for a city panorama before entering the castle. Check out the courtyard with its famous fountain and the Chapel of the Holy Cross which is the symbol of history here. You will then continue to the St. Vitus Cathed to visit the choir and crypt. Then you will visit the Old Palace from St. George Square and continue towards the Golden Lane (Kafka's House). Stay the night here in Prague.

On the fourth day of the tour, you will be departing from Prague to visit the Renaissance chateau of Konopiste which has beautiful and worth visiting interiors. This place is set in a hilly wooded park where the castle was built during the 13th century and some renovation work was done during the 19th to 20th century by the last owner, Franz Ferdinand d'Este. After lunch, you will then head towards the Karlstejn Castle which is a Gothic fortress and home to the imperial crown jewels. After that, you will continue east towards the famous spa of Karlovy Vary (Karlsbad). This town is located in the Valley of Tepla River and is famous for being the oldest health spas in the entire Europe. Here, you can find the hot medicinal spring water to take a dip in. stay the night in Karlovy Vary.

On the fifth day, you will depart for Marianske Lazne which is a historic center of the town and stretches along the spa colonnade and has a unique singing fountain. The major attraction here is the pastel-colored façades of Art Deco facades. The most of the town dates back to the second half of the 19th century and is situated in the thickly forested hills. After that, you would travel to Southern Bohemia where the buildings have a Bavarian or Austrian flavor. You will arrive in the town of Cesky Krumlov in the late evening which has medieval arcades and Renaissance facades in apricot, beige, and pea-green shades; rust-red, pink, and golden Baroque buildings along with a Plague monument in its center. You can explore the square, the side streets, and the winding river Vltava that separates the Old Town from the towering castle. Stay the night here.

On the second last day of the Czech Republic vacation package, you will be heavily invested in visiting the castle at Cesky Krumlov. This town is one of the most beautiful towns in the country and a must-visit among the tourists. You will be visiting the Renaissance castle of Cesky Krumlov today which was once the seat of the Lords of Rozmberks and the Schwarzenberg's who were powerful in those times. This castle is awesome given how it has preserved the collection of period furniture, tapestries, and historical weapons. This castle is one of the largest castles in Central Europe and was listed as a UNESCO World Heritage site in 1992. By the evening, you will be transferred to the capital city of Prague where you can stay for the night and enjoy the beautiful nightlife of the capital city.

On the last day of the tour, your tour operator would do the formality of making a transfer from the hotel to the airport depending upon the timing of your flight. Say goodbye to one of the most mesmerizing tours you ever had and shop for some souvenirs here before you leave. 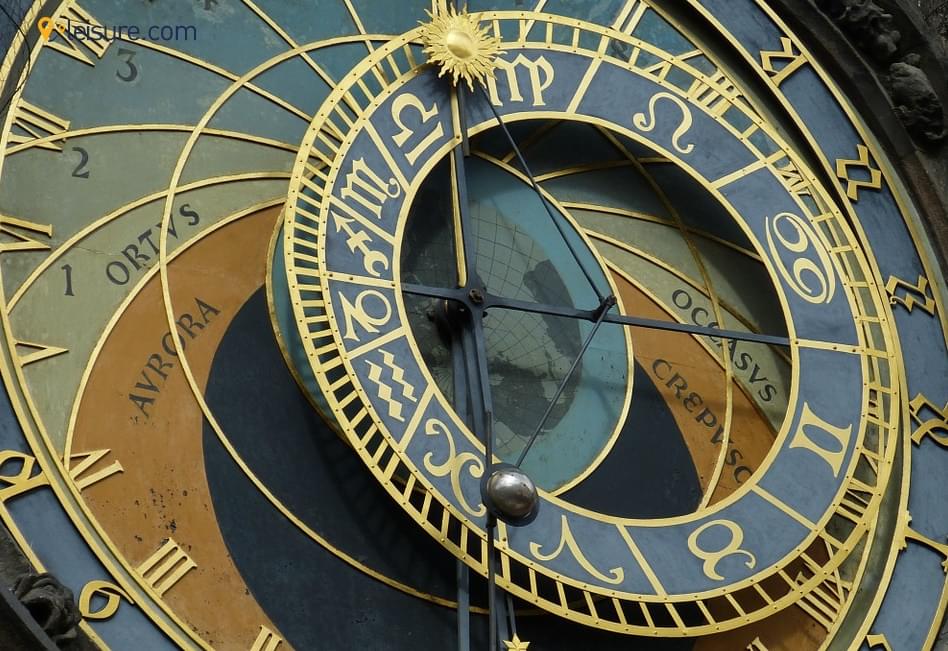 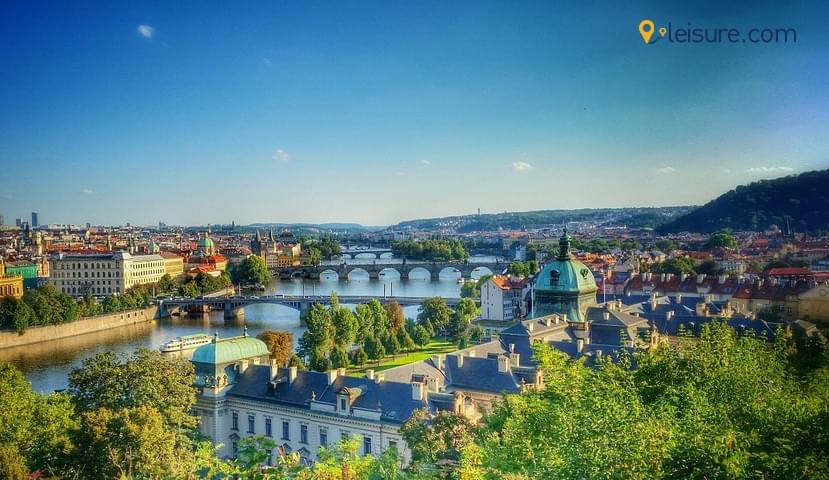 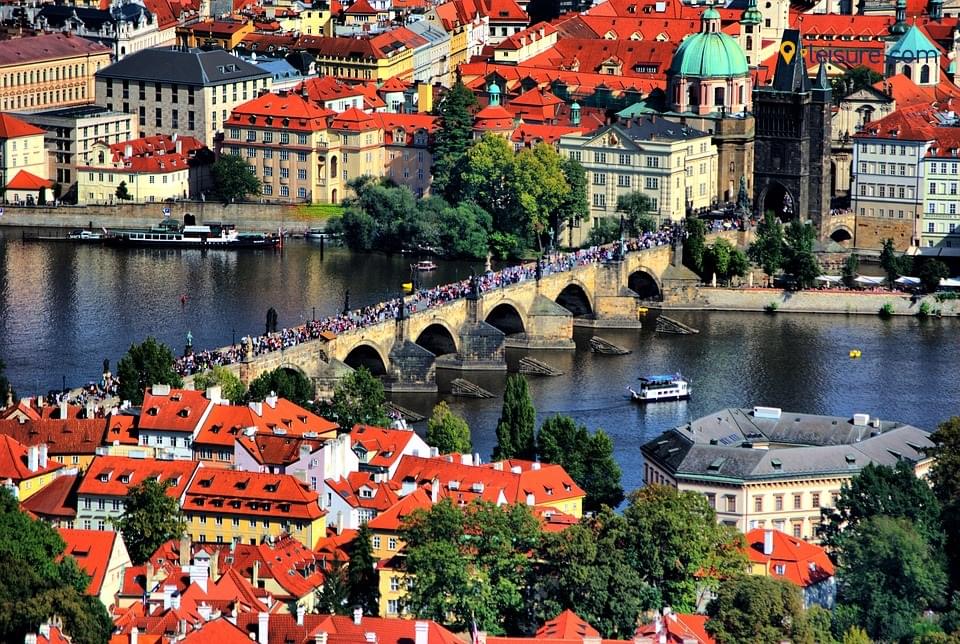 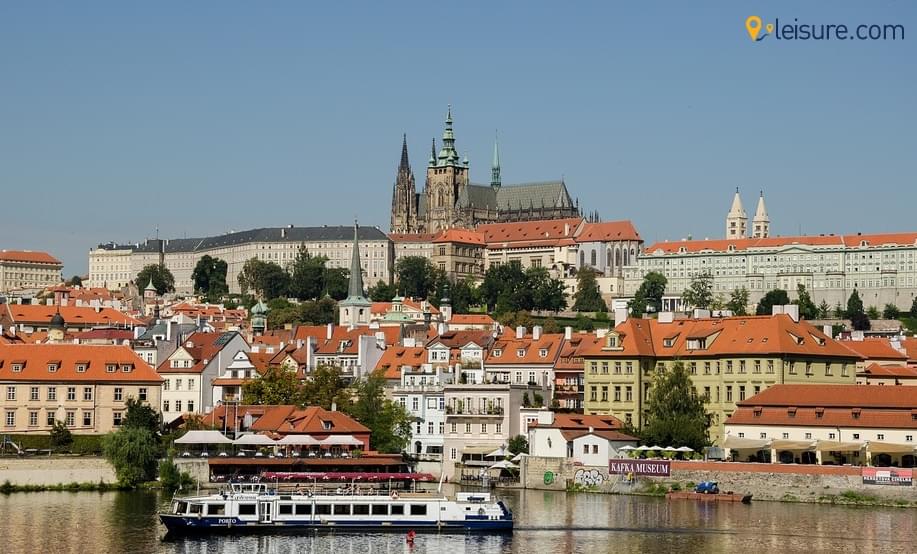