A New Way of Traveling: The Right Croatia Vacation Packages!

Taking you through a historical journey of Croatia! Many will wonder, but Croatia has a collection of some of the most interesting & indeed educating historical sites. Most Croatia vacation packages will take you through this journey of discovery of the past. However, if you are a real history freak, just invest some time discovering the most perfect Croatia vacation packages. The entire country is all laden with an assortment of interesting historic sites that reverberate the story of that plenty of civilizations that have been a part of the country at different points. From Greeks to Romans, with these impeccably built sites, you will find the mark of many civilizations. And, in addition to history, Croatia boasts of the natural beauty that it beholds, the modern-day charm that it had created in the last few years. And, located on the western edge of the Balkan peninsula, resting in the lap of Adriatic Sea, Adventure makes for an amazing part of traveling to Croatia. Let’s dive a little deeper and help you plan your Croatia vacation.

The “pearl of Adriatic”, Dubrovnik, the Croatian city can win anyone’s heart! Located on the coast of the Dalmatian coast, the city will give you a thousand reasons to spend a complete day here.

This is the beginning of this Croatia vacation and today you are going to explore Dubrovnik from every angle. Archeological data have revealed that the city was established during the seventh century further becoming a merchant town in the thirteenth century. It was established that this UNESCO Heritage-listed site maintained the status of a free town till the eighteenth century.

In addition to the series of attacks by several rulers including the Nazis & the Yugoslav, the city also suffered huge devastation during 1667. But, in spite of all these menaces, Dubrovnik is often referred to as the cultural capital of the country. People from across the globe come to experience this environment.

Popular Churches - Cathedral of the Assumption of Mary, the church of St Blasius, the Church of St. Ignatius, the Franciscan Monastery, and more. Most of these churches have been built in classic Baroque style.

The second destination for the day is going to be Pula Arena or the Pula Amphitheatre! This historic Roman Amphitheatre is located in Pula, the seafront city is located at a distance of 7 hours 33 minutes from the town of Dubrovnik. Pula is at the tip of the Istrian Peninsula of Croatia.

At the time of its inception, Pula Arena had the capacity to accommodate around 20,000 spectators. However, later, after the restoration process, the monument was established with a capacity of 5000 people. There are different shows organized including film festivals and operas. In the other half of the day, you can go and explore other tourist attractions in Pula.

Best things to do in Pula: The temple of Augustus, Istrian Wine tasting, Wandering around the Istrian Island, Kamenjak National Park, and more.

Located just at a distance of ten minutes from the center of culture, Dubrovnik, the Lokrum Monastery offers thousands of reasons to its travelers to come to this place. This is the third day of this trip and today, after breakfast & everything you will take a boat ride from Dubrovnik to Lokrum Island. This place is magnetically beautiful with spectacular wildlife and the most popular being rabbits & Peacocks.

In addition to the wildlife, Lokrum Island is all rich in history for the fact that it has existed since prehistoric times. It is said that the Lionheart Richard in 1192, went through a shipwreck and that is why to celebrate that he built a church at the same place. Lokrum Monastery is an important part of most Croatia vacation packages.

Here you will learn that it was in 1023 that the first mention of the Lokrum's monastery was made. However, there are traces of some monks living in the area around 915 AD. During your visit to the monastery, you will get to see the remains of the cloister garden, the 19th-century summer residence, the basilica of the 12th/13th century and more.

The Bokar Fortress is located in the south-western part of Dubrovnik city! It was built initially to prohibit invaders entering the city of Dubrovnik through the western end. Actually, it was built to protect the city’s Pile Gate (strategically vital).

The fortress is considered to be one of the most impeccably beautiful examples of the ‘harmonious and functional fortification architecture’. It was the Italian architect & pioneer Michelozzo di Bartolomeo who built the fortress.

This is the last day of this Croatia vacation! Say a final goodbye to people and the country. Make sure you have captured a lot of pictures. Do have plans for other Croatia vacation packages for your next trip. 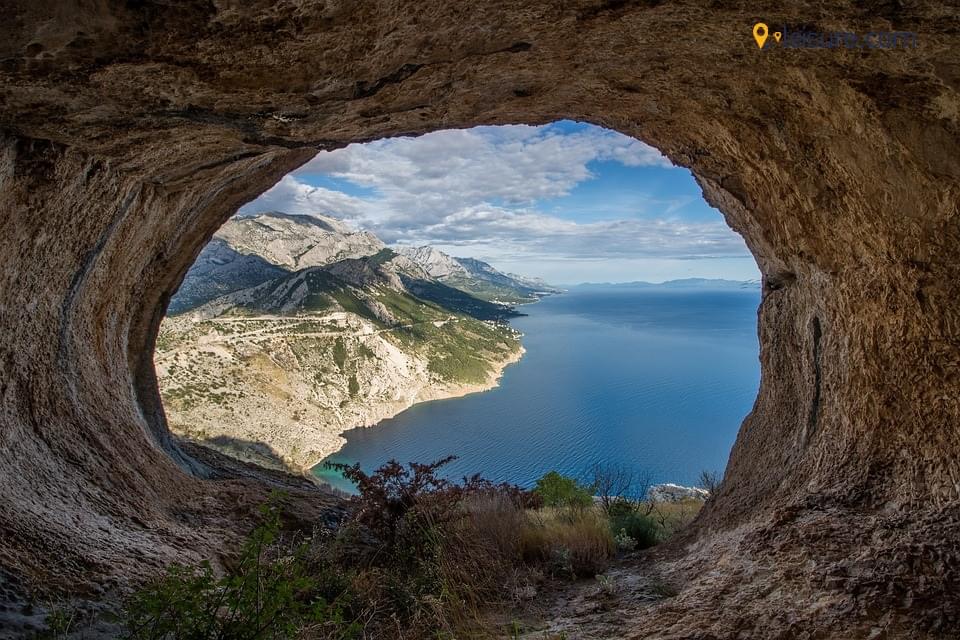 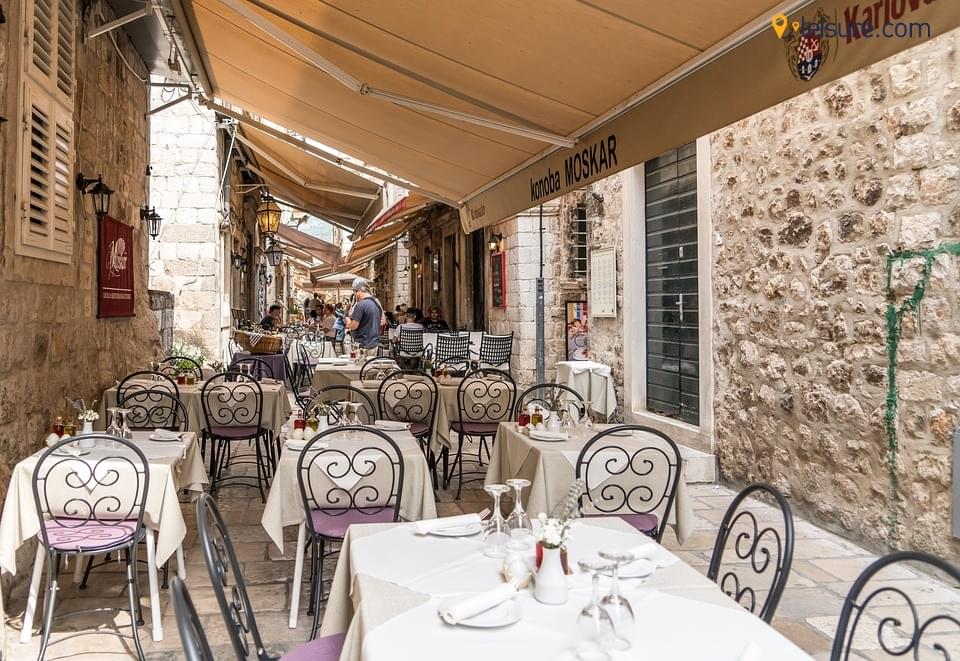 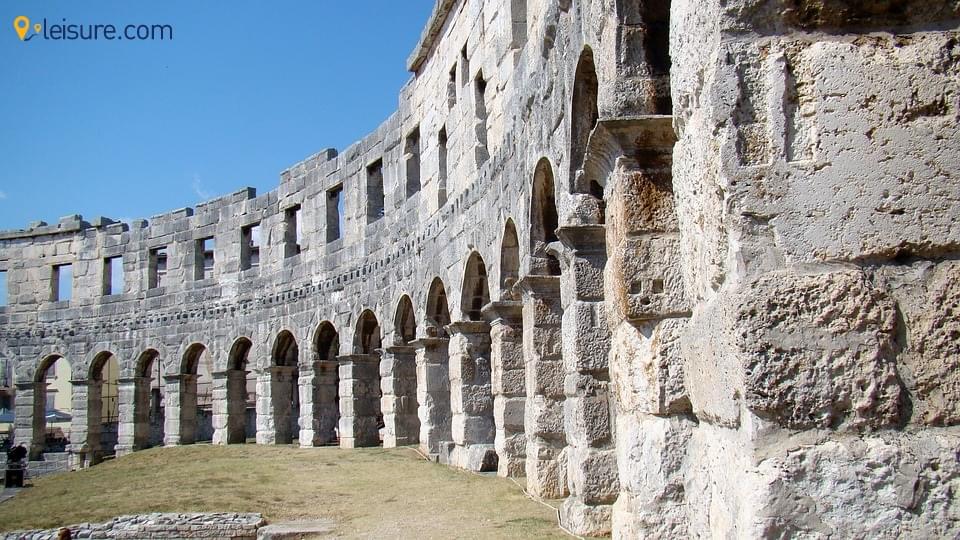