Experience The Samurai Culture In This 8-Days Japan Vacation 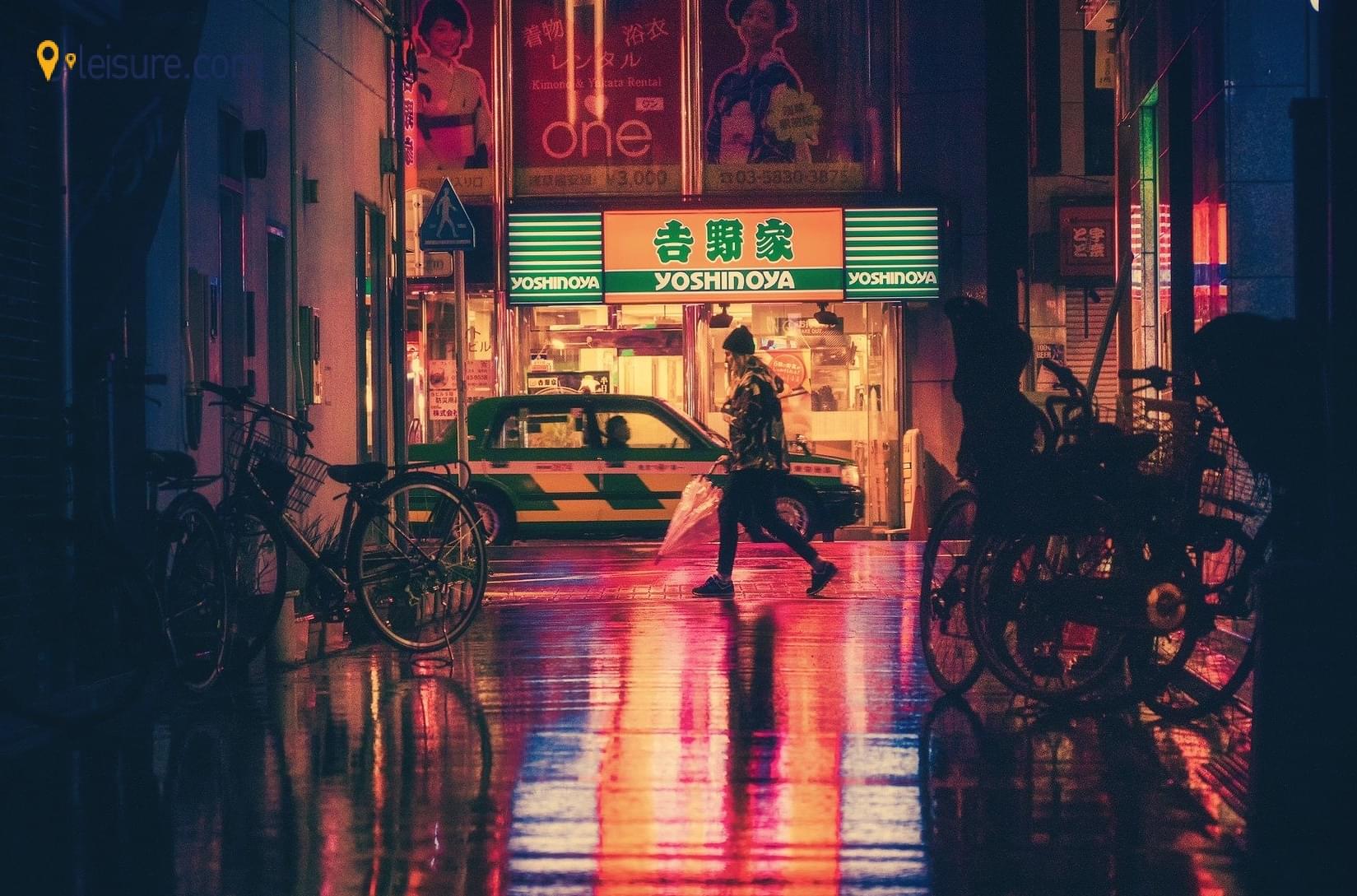 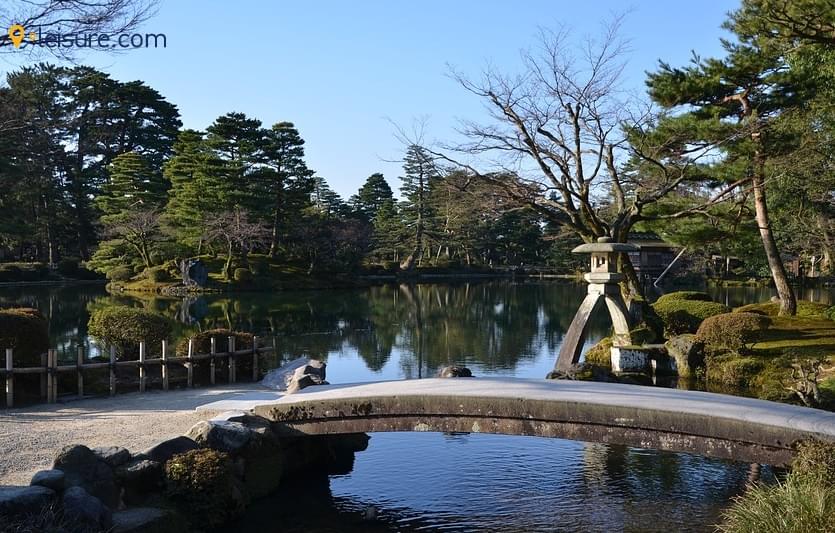 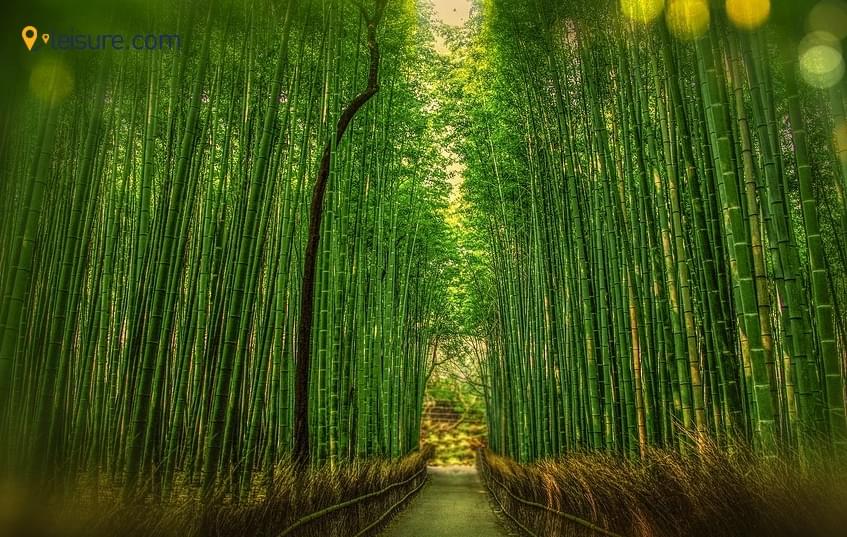 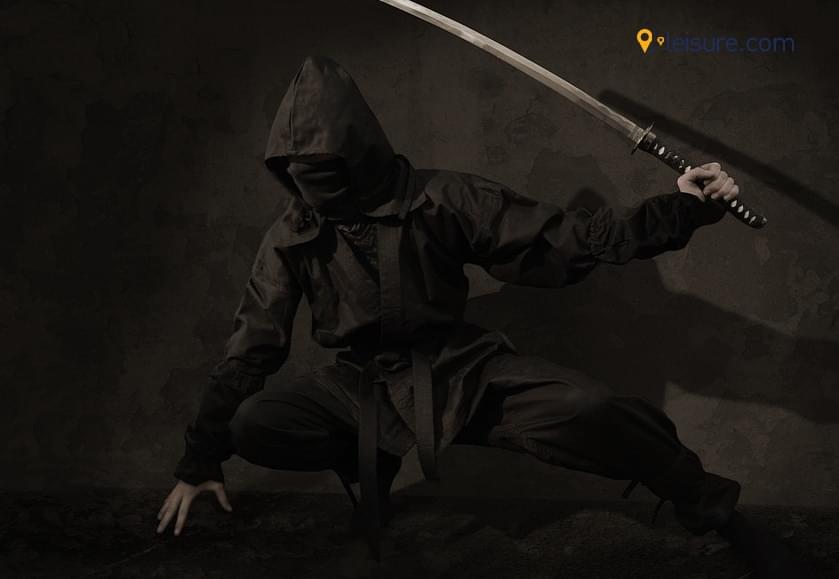 Japan is one of the countries which have rich colonial and imperialist histories coupled with its technological advancements in recent centuries. Apart from its rich history, the country boasts of some of the most beautiful landscapes in the world due to its numerous islands, grasslands, and castles as well.It has a volatile volcanic mass which has made the land around them rather beautiful but also subtle. In this well-planned Japan vacation package, you would be taken around Japan to showcase what it has hidden in plain sight for long opening doors to some of the wonders of the world. Get to experience the Japanese culture with visits to lots of temples, eating sushi and shopping in the hub of the world, Tokyo. Visit Kanazawa to experience the rich samurai culture and its influence on the culture and language of the country. Get to experience the trauma and catastrophe at Hiroshima checking its history while looking out for spy geishas in Kyoto’s Gion district. Get your Tina Turner on at an Osaka karaoke bar which is known for its splendid vigor while tasting varieties of delicacies all the way.Check out the highlights of the tour here.

You will arrive in the beautiful and bustling city of Tokyo to kick start the all-amazing Japan vacation package which would take you to more than 10 locations in 8 days. From Tokyo, you would be visiting Kanazawa, Kyoto, Hiroshima, and Osaka and come back to Tokyo to end the trip. Check out the details of the trip in the following itinerary given here –

On the first day of the tour, you would be arriving in the beautiful capital city of Tokyo which is a hub of business in the world. One of the most powerful cities, Tokyo is known for innovation and some startups which changed the world. After arrival, you would be meeting your tour operator and guide who will help you in transfer to the pre-booked hotel where you can get refreshed and have some meal. There will be no other plans for the day but there would be an orientation meeting in the evening where the tour operator would take you for a walk to one of the most popular hubs of Tokyo to have a welcome dinner together with other guests. Tokyo can be considered as one of the old capitals which have changed itself to the need of the hour and its contradiction, the city is known for its high-tech gadgetry and neon lights which play an integral part in the lives of people who still follow age-old traditions.

The second day of the tour would be dedicated to exploring one of the busiest capital cities in the world. On the morning of the second day, you would join your team guide in the Shibuya region to look down on one of the busiest intersection of roads at the Shibuya station as well as to visit the statue of Hachik? the famous loyal dog. You will then gorge yourself with some basic food by visiting a depachika food hall where you can find several vendors selling many food items from bento boxes for lunch to formal gifts and everyday groceries. You can even get the lunch packed as you head to Yoyogi Park which is home to events such as the first Olympics which were held in Japan. Once you have visited the area, you will then head to visit the Meiji Jingu Shrine where you will enter through the massive Torii gate to get the sights and sounds of the busy city getting replaced by the quiet area of the shrine. The journey will continue to Harajuku which is the home to quirky youth pop culture. Once you have visited the area, the rest of the day would be at leisure for you to spend too. If you like cats, you can visit the Gotokuji Cat Temple where Gotokuji Cat Temple is known for bestowing good luck. You can also plan to visit Tokyo Disney or Disney Sea theme parks if you are Disney fans or want to show your kids the area. Or you can spend the night in Tokyo by visiting the Robot Café in Shinjuku to catch a three-hour show of neon lights, lasers, robotics, video screens, and dancers.

On the morning of the third day of the Japan vacation package, you will be traveling on a bullet train to Kanazawa which is best known for Kenroku-en, 17th-century gardens. This place is also famous for being the home of samurai which has been preserved at the samurai and geisha districts while also boasting for some historic temples, markets and many other attractions here. You will then be exploring the Kenroku-en Garden and Kanazawa Castle Park which is free to enter while the entry fee for the garden stands at 310 JPY. You can also take a daily bus pass in Kanazawa which would cost you around 500JPY. Or you can embark on foot to take a tour of the Higashi Chaya district or to get lost in Geisha alleyways to admire the traditional Chaya house which is known for preserving the old customs and traditions. Do enjoy a traditional tea ceremony at one of the local tea houses in the region if you like tea at all. At night, you can indulge yourself in some form of having local seafood.

On the morning of the fourth day, you would be catching another bullet train to go through the Japan Alps to Kyoto which was once the imperial capital city of Japan and is among the most beautiful cities of the world. This place has more than 2000 temples, shrines and gardens and tourists love to visit this place where you can walk the streets and soak in its beautiful atmosphere. The city also has one of the best bus networks which link its key sites as well. the first destination for the day would be to the beautiful gold-plated Kinkaku-Ji Temple with its expansive grounds in Kyoto’s northwest, or maybe Nijo Castle, the feudal-era castle famous for its squeaking ‘nightingale floors’ designed to alert inhabitants to approaching ninja. In the evening, you can also visit the famous Gion district which was once the heart of the culture of Geisha and where Geiko performs and entertain private clients in small teahouses.

Day 5: Another day in Kyoto

You will spend another day in the beautiful Kyoto city where you will join your tour guide in a morning walk to the wooded hills of Inari Mountain which is famous for its Shinto 'fox temple' and atmospheric red torii gates, a quintessential Japan sight and a must-see for keen photographers. In the afternoon, you will be free to explore the city in your leisure time and see how the culture of the city had an impact on the colonies of Japan and how it has grown to be from inside. You can try the famous cuisine of Kyoto named Kyo-ryori or can wander in the food marker of Nishiki located in the heart of the city. You can check out the ingredients used to cook up the Kyo-ryori in the truly Japanese ways. Try to visit some Karaoke bars to taste some local wines or go cycling in the night to explore Kyoto in the night sky.

Hiroshima is known for the atomic blunders but it has grown to be a bustling metropolis and is located two hours away from Kyoto on a bullet train. Once you are here, you would be visiting the Peace Park and the ruins of the A-Bomb Dome building, one of 11 structures left partially standing as a reminder of the destruction of nuclear war following the nuclear bomb blast on 6 August 1945. The Peace Park provides some views as to what happened on the day and has a museum where you can find the pictures of the incident as well as a beacon of international peace. You can then take a local train to spend the rest of the day at the nearby island of Miyajima which has a famous 'floating' Torii Gate and the grand Itsukushima-jinja Shrine. You can then go hiking through the woods to the peak of Mt Misen to get some views of the Inland Sea which stretches far below. You can also see the town of Hiroshima from here. In the night, do try the most famous dish okonomiyaki (savory pancake of cabbage, meat or seafood) – grilled in front of you on a sizzling hotplate.

Today, you would be traveling by another bullet train to reach Osaka which is another very important city in Japan and is currently the most innovative city in the world. Here, it is recommended to try Osaka’s takoyaki (a delicious grilled octopus dish) which Osaka is renowned for and it is Japan’s official culinary capital where you can have a lot of food items readily available for you. Osaka is known for its first kaiten-zushi (conveyor belt sushi) restaurants. Enjoy all the delicacies that surround this place. In the evening, you will take another bullet train to reach Tokyo where you spent the last night of the Japan vacation package.

Today is the last day of the trip and you will be saying goodbye to some of the best experiences in the country. Depending upon the timing of the flight, you can visit some of the markets of Tokyo to buy souvenirs after which the tour operator would help you with transfer to the airport.