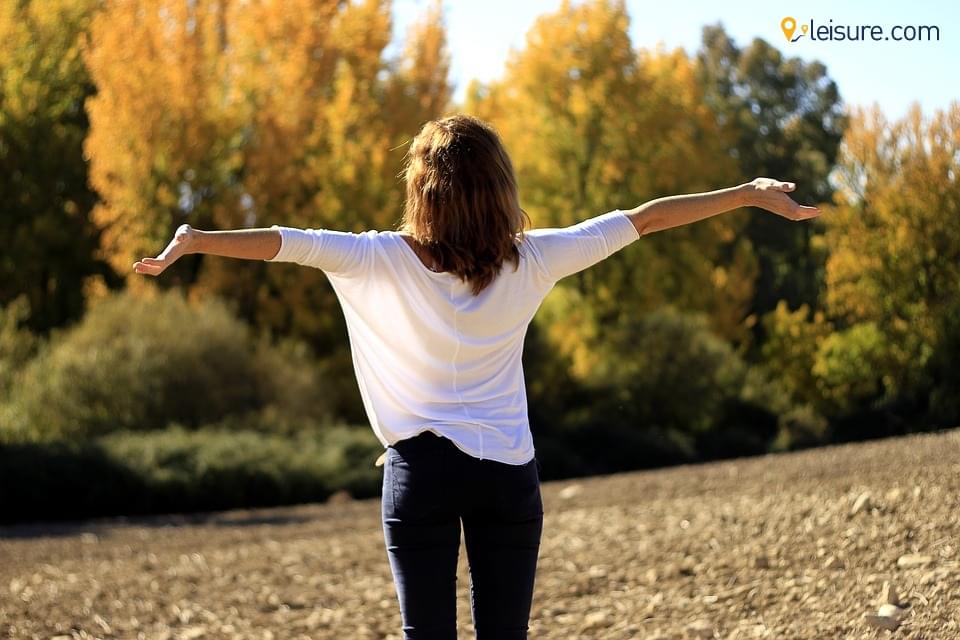 Albania, situated on the Southeastern region of Europe, is a country in the Balkan Peninsula and has a small geographical area. Given its peninsular geography coupled with rugged topography, Albania forms as an important tourist destination in Europe. The interior of the country is also mapped through the Albanian Alps lens. This 6-Days Albania vacation would cover the history, legacies as well as the natural beauty owned by the country. The country possesses many small and large castles and archaeological sites which are UNESCO acclaimed. The capital city of Tirana has some big attractions that you ought to see. In this tour, you would be starting with the capital city of Tirana while moving to Rinas and 11 other destinations to find out about the history, culture and other aspects of the country. Be witness to the natural beauty and astounding history of Albania in this specialized tour of the country which brings so much into the tourism table. Check out the highlights of the tour here-

The 6-days Albania vacation will commence with your arrival in the capital city of Tirana. After spending a day in Tirana, you will start visiting other destinations in the country and move to more than 11 destinations in the country. you will be ending the trip in the capital city itself. Check out more details day-wise in the daily itinerary presented here –

Day 1: Arrival in the vibrant capital city of Tirana

On the first day of the tour, you will be arriving in the vibrant and beautiful capital city of Tirana to kickstart your trip to Albania. It is here that you will be meeting your tour operator and guide who would take you to the pre-booked hotel. The airport has been named as ‘Mother Teresa’ Airport and depending on the time of your arrival, you can choose to stay in the hotel or move out and explore the city. The city was founded in the year 1614 but was made capital in the year 1920 and is one of the main centers of cultural and industry. In the afternoon, you can take a tour of Tirana and visit the famous Et’hem Bey Mosque and Skanderbeg monument. After that, take the cable car to reach the Dajti Mountain which is part of Dajti National Park, covered with dense beech forests. You can have an awesome view of the capital of Tirana. You can see color ottoman architecture from the top. You can have dinner here and then return to your hotel for the night.

On the second day of the Albania Vacation, your tour operator’s task is cut out to take you to three very popular locations in the country. After having breakfast, you will be driving to Durres. Taking out some time, you can have a short visit of the city and its ancient Roman amphitheater. The city was founded in 627 BC and was earlier named ‘Epidamnos’ and the surrounding area were called Epidamnia. The amphitheater here is one of the greatest monuments in Albania and also in Europe. Next on the schedule would be Apollonia which was founded in 588 BC as a colony of Corinthia, named after God Apollo. The city offers its tourists with a unique insight into the trade importance of the region back in the century. The city’s decline started in the 4th century after a large earthquake altered the course of Vjosa River. Next, you will be driving towards the coastal city of Vlora which is not only famous for its view but also for its delicious cuisines. This city is situated in the southwestern part of Albania where the two seas meet: the most southern part of the Adriatic Sea and the northern part of the Ionian Sea. Stay the night here.

On the morning of the third day, you will be transferred to the famous Llogara National Park which has a whopping area of 1020 ha and is covered under thick greenery. You can beautiful lawns, natural resources and diverse flora and fauna population here. One of the most beautiful spots inside the national park is the ‘balcony’ which is situated in the Llogara pass at a height of 1050 meters. You can see the complete the Ionian Sea from here. After having some meal here, you can then visit the Ionian coast which runs from Vlora to Saranda in the south and opposite Corfu. The coastline is famous for its small bays, beaches, and clear waters. You should also visit The Riviera which is one of the most famous Albania’s natural beauties and one of the most picturesque locations in the entire Mediterranean. Once you start to come from there, you can find the delta of Palasa and its beautiful beaches where you can spend some solitary time. here, you will be stopping for a short visit to the village of Dhërmi which has a lot of churches. This village is set in the mountains and is one of the oldest inhabited places in the Ionian Coast with its stone and mountain houses filled with historical monuments.

This part of Albania is one of the oldest areas as the signs of settlement dates back to 1st Century BC. At that time, there were around 30 churches in the village. This village offers an astounding view of the Ionian Sea. The next stop on the third day would be at Himara where you can take a short walk to the old traditional village and the castle which is on the top of the hill overlooking the village. The next stop would be at the bay of Porto Palermo which is surrounded by agave plants. This place used to be a naval base during the cold war apart from its natural beauty. You can check out the castle of Ali Pasha Tepelena which is one of the most important destinations. Your journey towards Saranda would continue where you will have your dinner.

On the fourth day of the trip, you will be visiting the famous destinations of Butrinti and Gjirokastra. You will be driving to Butrint to visit of the most significant archaeological site of Albania which is a UNESCO World Heritage Site. Butrinti is known since the seventh century B.C. as the most significant city of Epirus. Its structure is connected to the nearness of the Trojan sovereign Aeneas. The day proceeds with the drive to the old Roman city of Hadrianopolis, and after that, while in transit to Gjirokastra, we will appreciate the stupendous disconnected view of the "Blue Eye" spring and park. Gjirokastra, another UNESCO World Heritage Site, is a remarkable case of an Ottoman dealer town and one of only a handful couple of as yet making due in the Balkans. Spend the night here.

Today, you will be visiting the ancient town of Bereti which is around 2407 years old and represents a combined eastern and western culture. In the third century, the city was known as Antipatrea but later the town saw a lot of churches coming up and icons were built in the city. Today also, people live inside the castles here and are one of the best sites for photographers. Take a short walk here to understand the population here. Stay here for the night.

Day 6: Transfer to Tirana and Transfer

On the last day of the tour, you will be transferred to the capital city of Tirana. Depending upon the schedule of the departure, you can plan a quick visit into the city as well. You can visit the National Historical Museum and the Skanderbeg monument which holds back a large section of Albanian history. After that, prepare for your departure from this beautiful city. 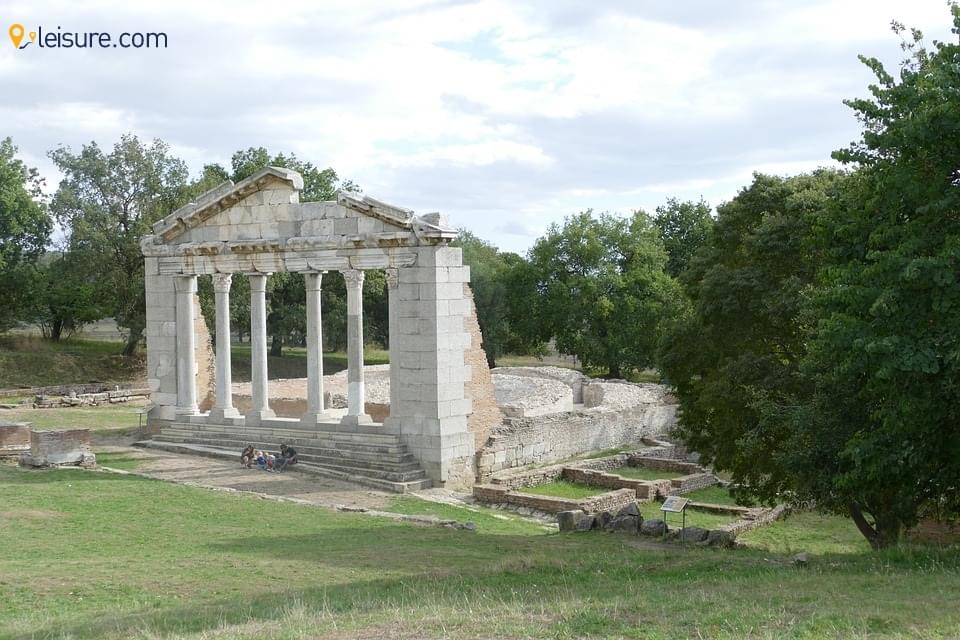 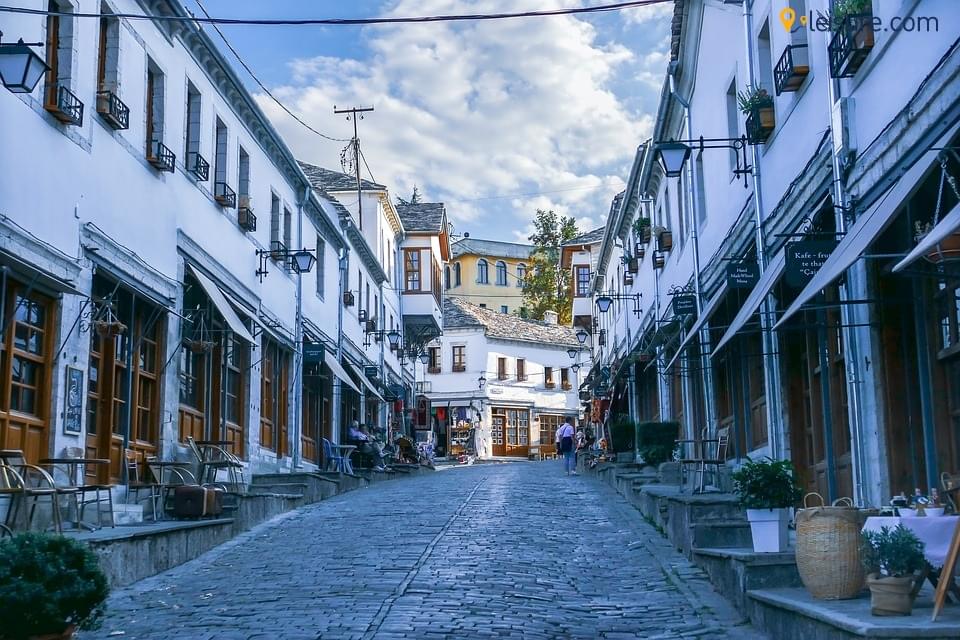 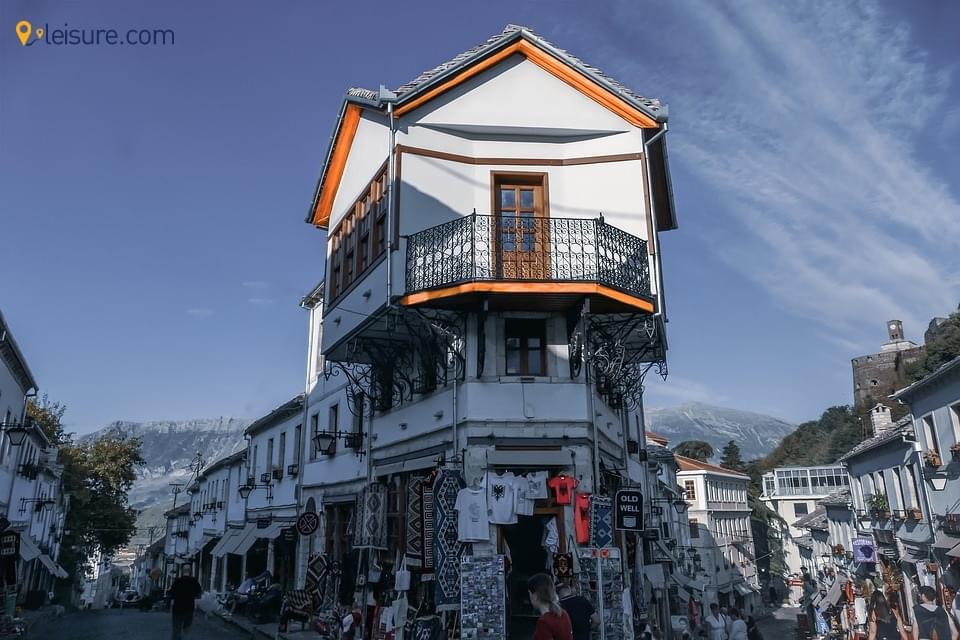 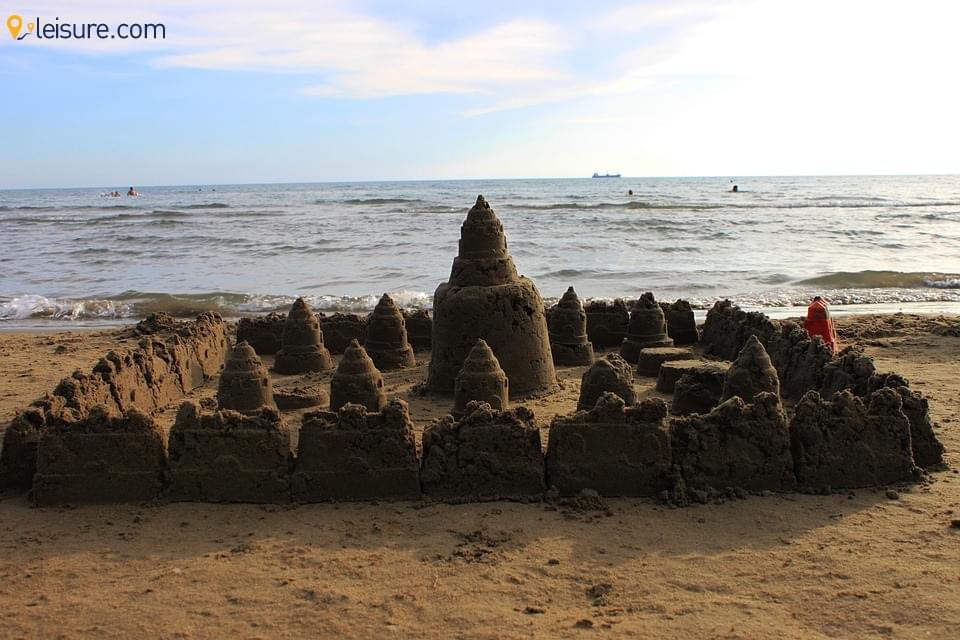