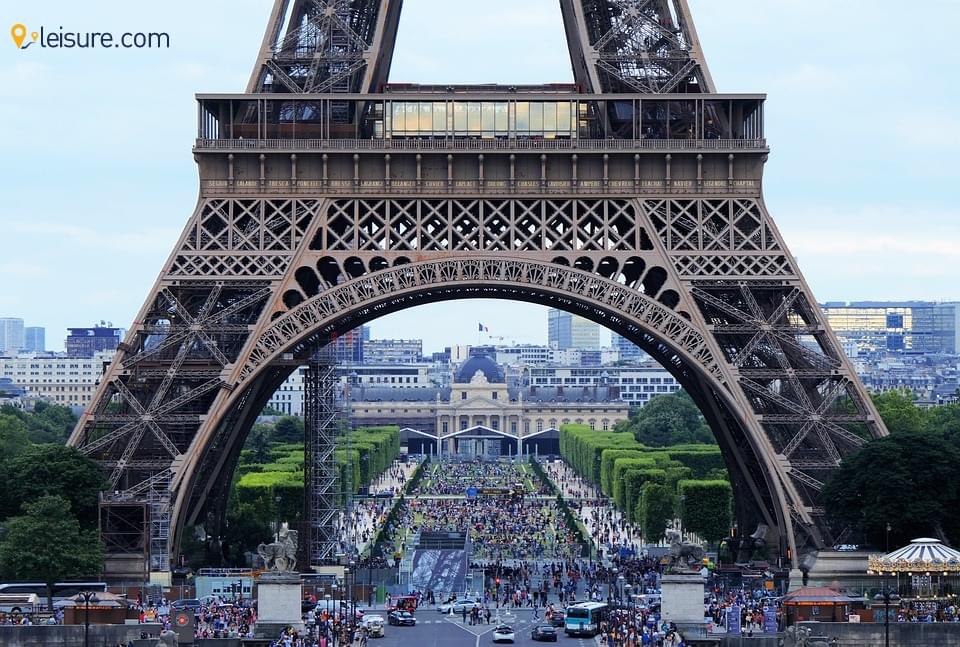 One of the best cities of Europe that has been the center of two world wars, Paris forms an exciting place to be – both for its love towards historical events and its affection for natural wonders. The capital city of France is a global center for business, art, fashion, and culture making it one of the most visited countries in the world. Apart from that, the city is marked with its ancient architectural designs and wide boulevards on the banks of River Seine, the opposite side of which was a major location in World War II. In this customized France vacation package, you would explore the giveaways of Paris in totality by living the city in eight complete days. Check out the city of lights in this explorer holiday package in a way it has never been shown to any tourist. Do explore its hidden courtyards and arrondissements, every which has a separate story to tell. Places such as the Eiffel Tower and the twelfth century Gothic Notre Dam which is being renovated after a major fire would be the attraction of the tour. Apart from that, do not forget to visit the café culture for which Paris is known as well as the designer boutiques which mark every boulevard of Paris along with visiting the Rue du Faubourg Saint-Honoré. Be there to check out some of the Parisian cuisines under a local chef to know the impact of the food. Discover the lasting memory of the travel with La Belle Vie while uncovering the secrets of the artists of Paris such as Montmarte. Do buy some of the finest French perfumes which invite everyone throughout the world. Check out the highlights of the tour here –

You will be arriving on the first day of the tour in the magical city of Paris to kick start your France vacation and be engrossed in the culture of Parisians. Throughout the eight days, you will visit more than 10 locations throughout the city of light while ending the tour on the last day. Check out the details of the tour in the day-wise itinerary given below:

Day 1: Arriving in the City of Light, Paris for seven nights

On the first day of the tour, you will be arriving in the beautiful city of Paris in this France Vacation package. You will meet your travel coordinator and guide who will transfer you to the pre-booked hotel where you can freshen up and take some rest. Depending upon the timing of your flight, you can come out and explore the city on the first day itself. Or you can come out in the evening to explore the leafy boulevards and lanes of the capital city while stopping for a leisure drink at café au lait which has been filmed in many Hollywood movies. In the evening, join the touring party for a hefty Parisian Welcome Reception and spend the night here.

Today, your tour operator would help you join a local touring party for you to view some of the attractions of the city. The first location for today would be the grand Champs Élysées, Place de la Concorde and Arc de Triomphe which was built by Napoleon in the 19th century and was his official residence in the nineteenth century. Check out its hidden squares and some of its secret passages which will be shown to you and has remained a secret to the outsider under recently when the government decided to open them for tourists as well. in the evening, you will be visiting the Fragonard Parfumerie which is the ideal place to be for buying a perfect perfume to gift someone.

The third day of the tour would be spent on your leisure when you can soak yourself in the lights of Paris and exhale the freshness in the air. Your tour operator would help you in finding some activities and some attractions to visit today which will help you memorize the day discovering Paris. Alternatively, you can choose to visit the northern coast of France to bring back the history into life by experiencing D-day landings which were a major factor in the Second World War. Spend the evening in some café and enjoy the night.

Day 4: Excursion to the Palace and Royal Estate of Versailles

Be ready to be smitten by the history and architectural marvel of France when you visit the nobility of France today. After having a light meal in the morning, your tour operator would help you explore the stupendous history of Versailles where the infamous Treaty of Versailles was signed after WWI. You will be joining a local touring party to visit the extraordinary Hall of Mirrors and the Battles Gallery which makes the palace special. Check out the Royal Gardens and visit the Petit Trianon where you can see how the French first family lived in private before the discovery of Marie Antoinette's Hamlet. Spend your evening in leisure when you can explore the awesome café culture of Paris.

The fifth day of the tour would be special when you travel to Marais and have an experience of the French cuisines which have ruled the world for many centuries. Check out the beautiful district of Marais on a walking tour arranged by the tour operator today and see the mansions and courtyards of Paris. After having visited Marais, you will explore the culture of Paris by tasting some of the French delicacies once you meet a Parisian chef for lunch. Know the secrets of the ingredients used and the flavors and aromas of some of the homegrown spices and something which you can encapsulate later in your home as well. On the evening of the fifth day, do try to explore the ancient cabaret performance at the world-famous Moulin Rouge.

Day 6: Visiting Montmartre and the Louvre

The first half of the sixth day would be spent in leisure until you hire a private streetcar to drive to the hillside village of Montmartre which is home to the beautiful and scenic Sacré-Coeur. You will join a local guide here to explore the footsteps of Picasso, Dali, and Van Gogh as you stride through the hidden squares, wall painting and the romantic hideaways where you can even find some additional color as well. after visiting this beautiful place, spend the rest of the day in leisure to explore the maximum of the place or spend some leisure time with your loved one at one of these romantic hideaways. In the evening, you will embark on a special experience at the recently renovated Louvre Museum. This will be a small touring party which will help you get through the who’s who of the museum. Spend the night in the serene along the coast of River Seine today.

Today would be a complete leisure day at your end. You can try to visit the famous center of modern art located in the Centre George Pompidou or can choose to visit the gardens of Monet at Giverny. After that, you can also visit some of the markets of Paris for shopping as the city is known for its fashion boutiques and outlets who keep themselves updated with the world fashion and many times giving the world heads up on fashion as well. Spend the last night in Paris in serenity with your partner at some club.

On the last day of the tour, your tour operator would complete the formality of transfer to the airport and with that, the unforgettable France Vacation would end. 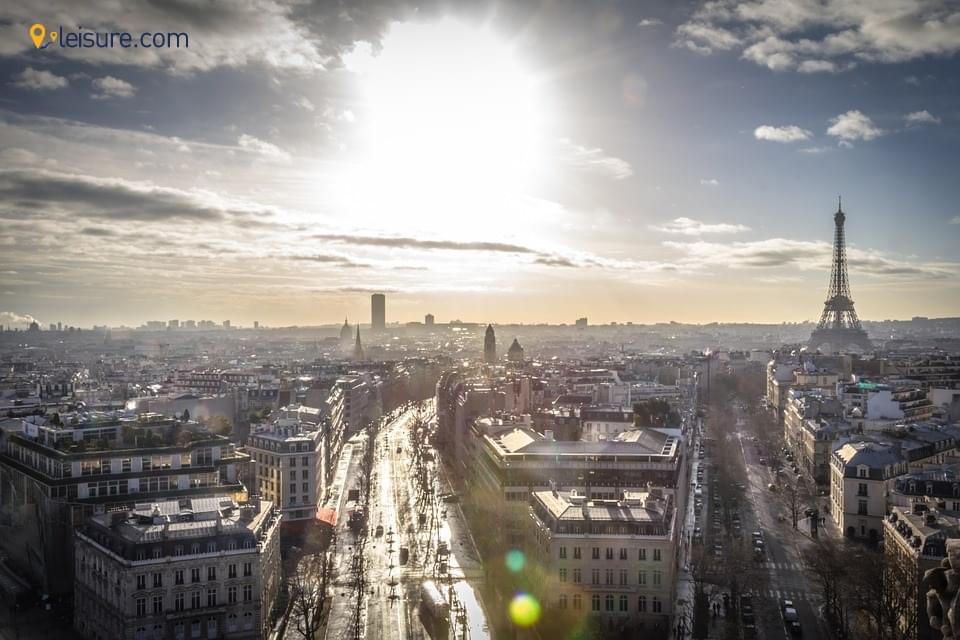 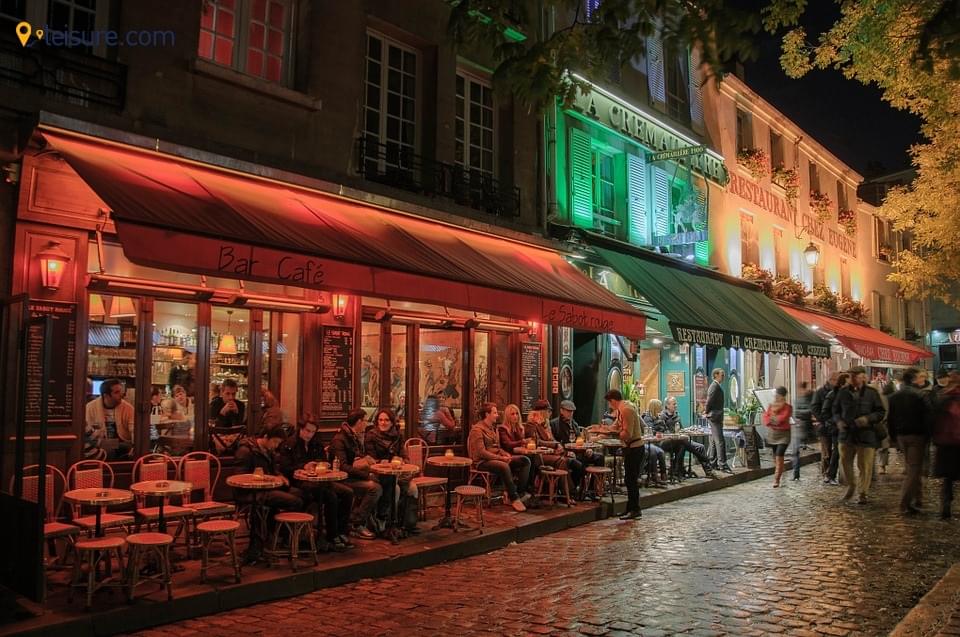 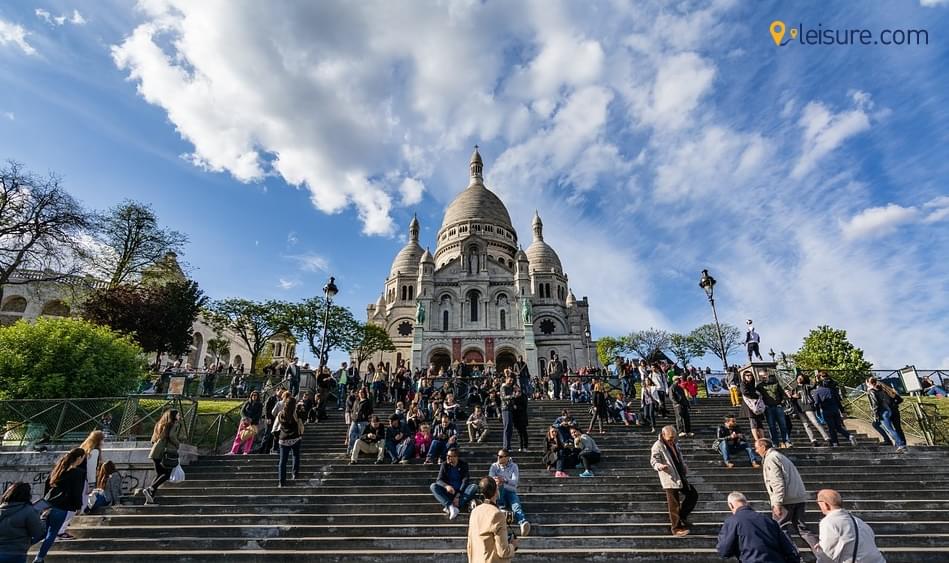 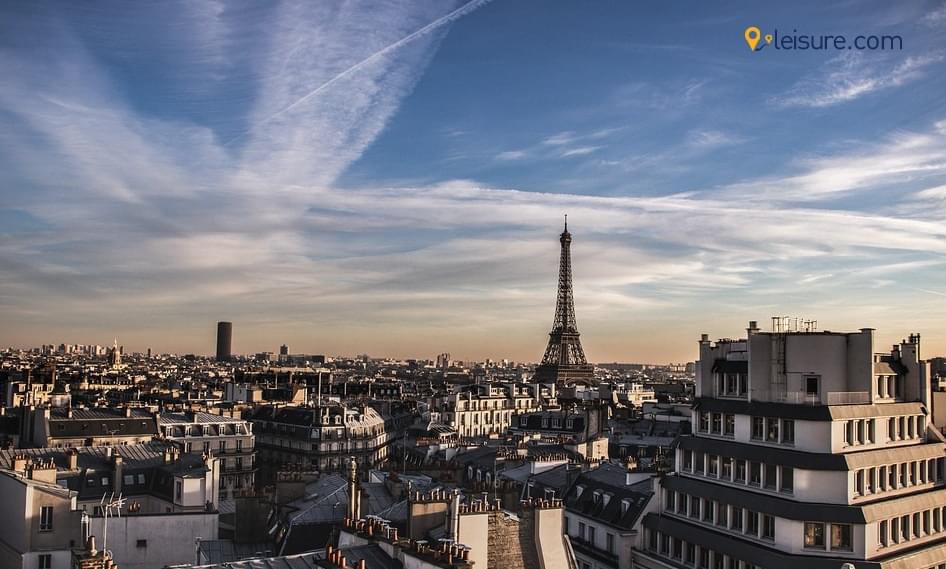