The Most Magnificent Places To Visit During France Vacation 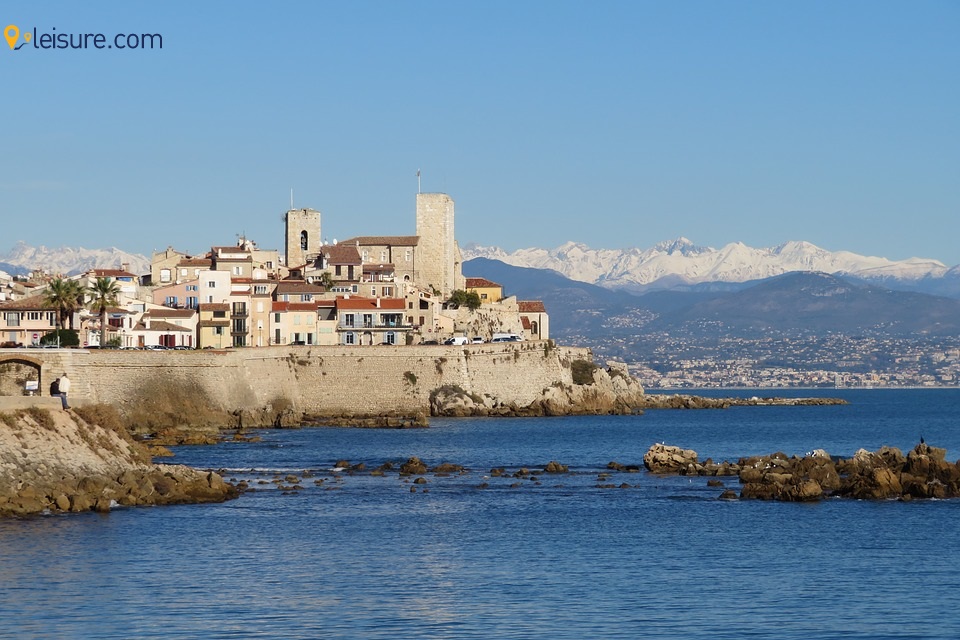 For over two decades, France has ruled the position to be the most popular travel destination in the world. The country draws 82 million tourists from around the globe every year. Read More 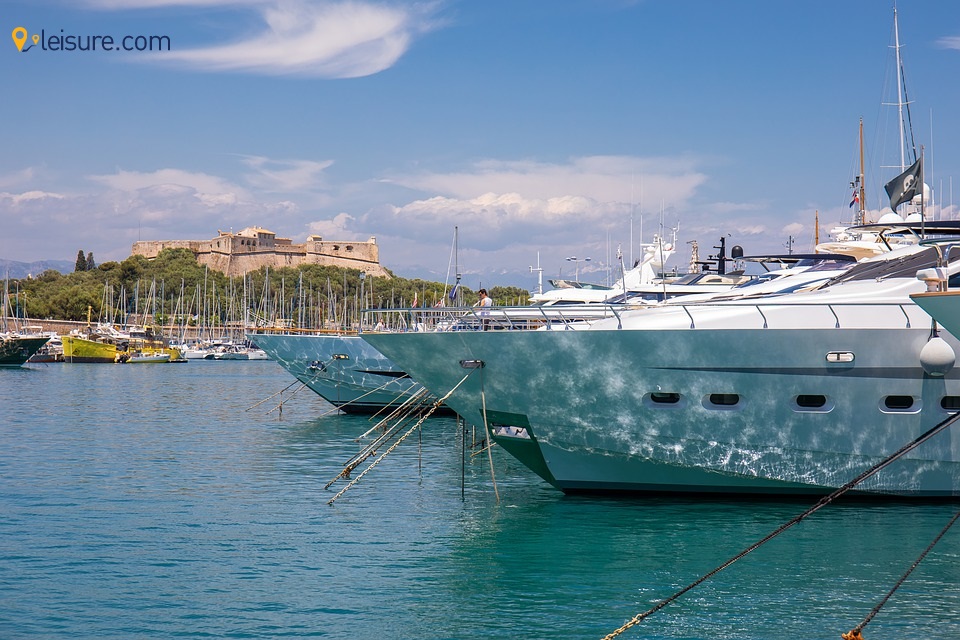 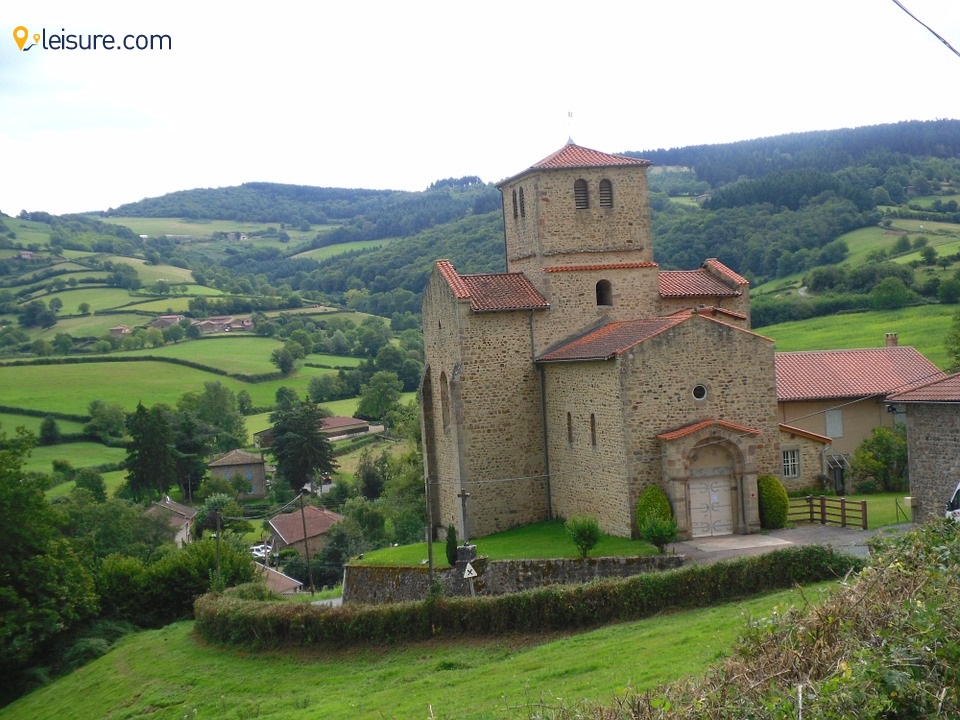 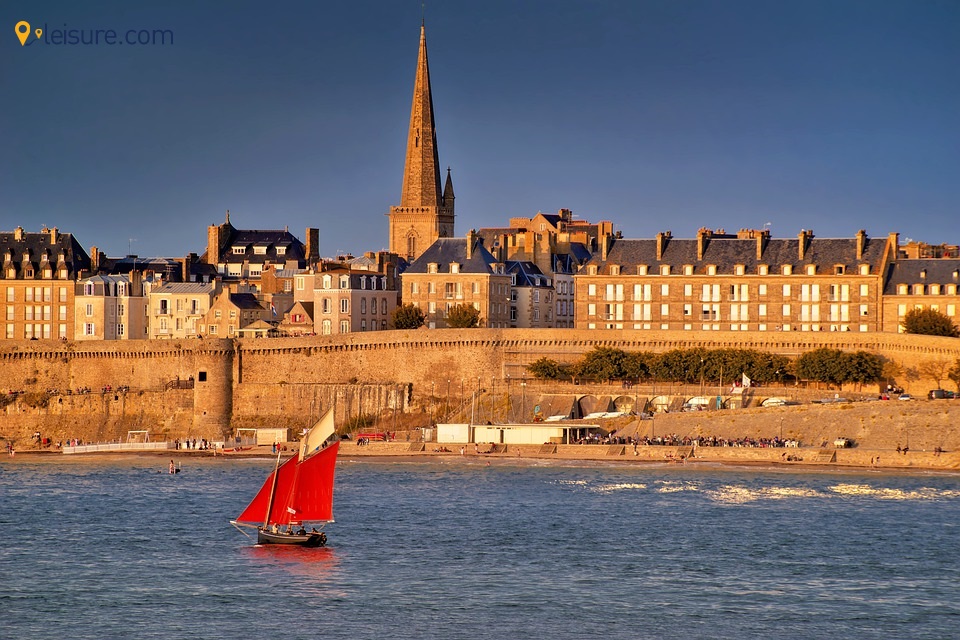 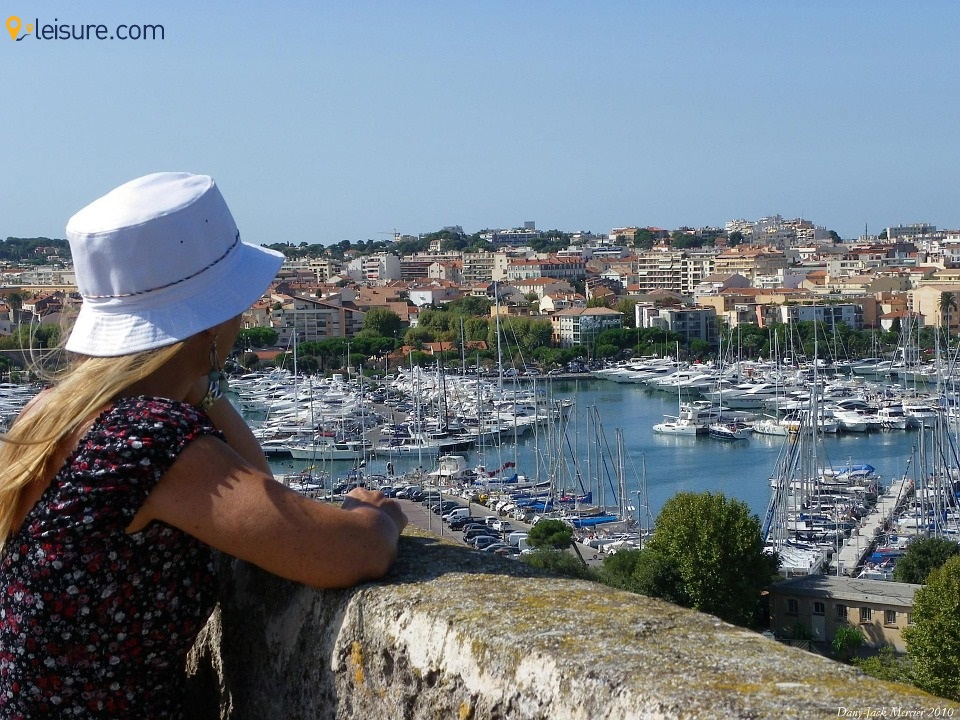 For over two decades, France has ruled the position to be the most popular travel destination in the world. The country draws 82 million tourists from around the globe every year. Tourists are attracted to the suave culture, romantic chateaux, fine wines, exquisite cuisine and picture-perfect countryside of France. No France vacation is ever complete without visiting the country’s magnificently charming tourist attractions. These charming places in France have been an inspiration to many artists and poets, and continue to be astonishing cities and hubs for tourists from all over the globe.

Boasting splendid cities having photogenic topography, free-spirited locals, vibrant culture and delicious cuisine, France is such a beautiful country that everyone wishes to visit it at least once in their lifetime. During your France vacation, it is suggested that you first tick off some of the most famous European highlights and then experience the authentic vibe of France by exploring local towns and villages.

Whenever you think of the word ‘France’, you immediately picture Paris! Isn’t it? Well, most people do that. While the capital city of France is absolutely gorgeous brimming with some of France’s most acknowledged monuments and neoclassical architecture, there’s a lot more to see around France than just one particular city.

Acknowledged for its grace and joie de vivre, Paris is a magnificent European capital packed with architectural masterpiece such as the Eiffel Tower and the Notre-Dame Cathedral. The Louvre that reflect the rich heritage of the city is one of the top museums in Paris containing an incredible fine arts collection, while the Musée de l'Orangerie and the Musée d’Orsay display fortunes of French Impressionist art. The elegant boulevards and the atmospheric medieval quarters of Paris are the city’s other attractions. Essential tourist experiences include strolling the Champs-Elysees, shopping at bookshops in the Latin Quarter, and watching people from a sidewalk cafe terrace on the Boulevard Saint-Germain-de-Prés.

You can embark on a 30-minute train ride from Paris to Versailles in order to see one of France's most striking palaces. One of the best day trips from Paris is the UNESCO-listed Château de Versailles. This magnificent 17th-century which is constructed for Louis XIV is a testimony to the splendor and outright power that was once France's kings realms. The chateau’s spectacular Baroque facade, gleaming Hall of Mirrors, and fountain-embellished formal gardens are all beautiful attractions for the tourists.

St. Tropez used to be a quaint fishing village once. Brigitte Bardot transformed it into a playground for hot jet setters when she came here to film And God Created Woman in 1956. Celebrities come here to be seen, visitors come to see the celebrities, the million-dollar yachts show off in the marina, and the village is buzzing with crowds and bustling with excitement.

During the winters when tourists are gone, St. Tropez returns back to its authentic nature, and you can walk peacefully through its splendid narrow cobblestoned streets, enjoy watching old men playing petanque, and watch fishermen bring in the catch. All this will make you understand why this classic French coastal village inspired greats like de Maupassant.

Antibes is a gem of the French Riviera and is a charming resort town situated between Nice and Cannes on the Mediterranean coast. The remnants of 16th-century ramparts surrounds the old town with the Fort Carre. It overlooks many ports, from cargo and fishing to luxury yachts’ marina Port Vauban. The woody peninsula of Cap d’Antibes is situated on one side of the wood where the old  trees hide many lavish villas of rich and popular Europeans who in the 18th century began coming to the charming Antibes.

Having 48 beaches and 16 miles of picturesque Mediterranean coastline, the city in summer is filled with tourists who are drawn the wide, sandy beaches, blooming nightlife, endless festivals, and amazing restaurants.

The city of Bordeaux happens to be at its best during a charming sunset. At about five and a half an hours drive from Paris, this scenic city is a perfect destination to unwind and revitalize. Bordeaux is a popular wine growing region and is one of the most stimulating cities in the country. It is among the significant places to explore in France. Half of this port city has been declared by UNESCO as one of the largest World Heritage Sites.

Famous for its splendid museums, cathedrals, churches, and vintage mansions, the city draws a number of tourists and students each year. Its wonderful dining scene, splendid coffee shops, spectacularly good wine, and fascinating food trucks make Bordeaux one of the top tourist attractions in the country.

Make your way to the vineyards surrounding many of the castles, taste their wines, and have an overnight stay. Some of the most gorgeous castles such as Bagnols are actually magnificent hotels. Many of the vineyard owners in the 19th century established gorgeous huge manors standing on top of the hills proudly and surrounded by orderly lines of vines. In case you happen to drive through Beaujolais in the month of November when barrels of new Beaujolais wine are opened, get amazed by the roads lined with farmhouses offering their own wine with local cheese and sausages.

Just like a scene straight from a fairy tale, the Loire Valley is a lush, forested landscape lined with incredible castles along the quietly flowing Loire River. The Valley extends from Sully-sur-Loire to Chalonnes-sur-Loire in Anjou for about 280 kms and is the largest UNESCO-listed site in the country. The region carries a magnificent rich cultural heritage. The kings of France during the 15th and 16th centuries constructed lavish country retreats here simply for enjoyment and entertainment.

Lavish chateaux, such as the emblematic Chateau de Chenonceau and the grandiose Château de Chambord, offer insight into the splendor of the Renaissance-era French court. Moreover, the elites and nobles of the country also created stately manor houses in an idyllic setting having a water-filled moat, such as the  Château d'Azay-le-Rideau and the splendid Chateau of Cheverny.

The Parc Mini-Chateaux in Amboise is a wonderful destination for families with kids. Situated in 2 hectares of woodlands, this lovely educational amusement park features over 40 replicas of Loire chateaux constructed on a 1/25 scale. The kid-sized castles which is designed with authentic details is a hit with children.

This fortress city which is situated in Brittany was first established upon a rocky island. Here, you’ll get a chance to have a taste of Breton delicacies such as savory or sweet crepes or kouign-amanns - these are round crusty cakes prepared with bread dough having sugary layers of butter! Also, do not miss the chance to board a ferry to Dinard, which is a neighborhood city with a quite different kind of atmosphere!