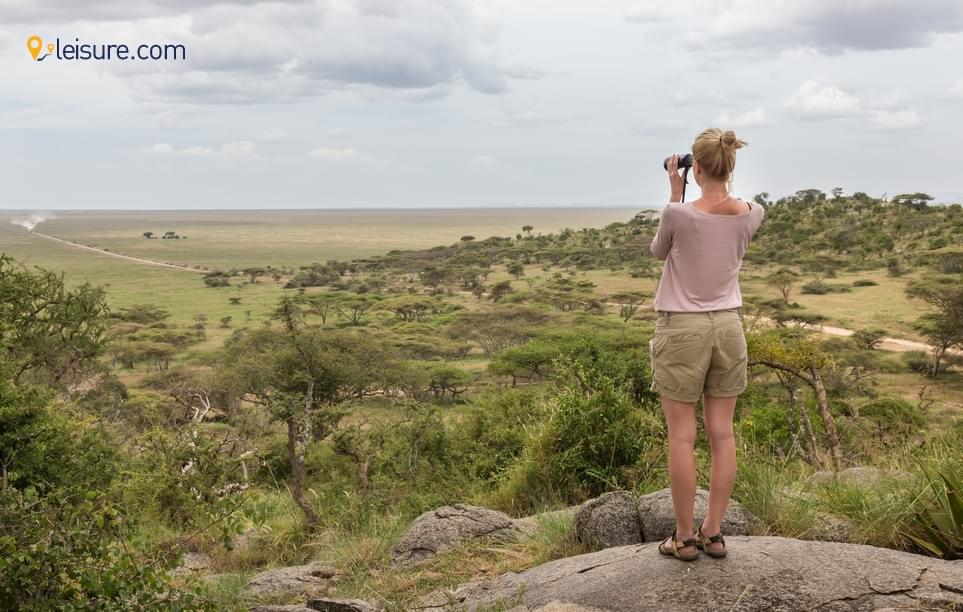 Such a great trip it was. I personally enjoyed it a lot. It was so much more than just about the animals. The camps were top-notch and the service was amazing. Since it was a family trip with kids, the agent made sure everything went out within a safe limit. From choosing the big game drive vehicle to selecting a kid-friendly time for safaris, the guide we were allotted with did his best to show us the wonderful colors of Africa. Though the beginning was not good and it was neither the fault of the agent nor the guide. We missed our flight because we did not reach on time. Luckily, we had such a nice agent with us on call. He helped us to book another flight with minimal hindrance due to which we landed the capital city of Tanzania happily. The hotel was located near to the airport which we appreciate a lot. The safaris were exciting and so as the entire trip. Simply put, it was an awesome family trip we could ever have in Africa. Highly recommend this Tanzania safari tour to others.