A Stunning Experience Of Namibia Safari With This Tour Guide 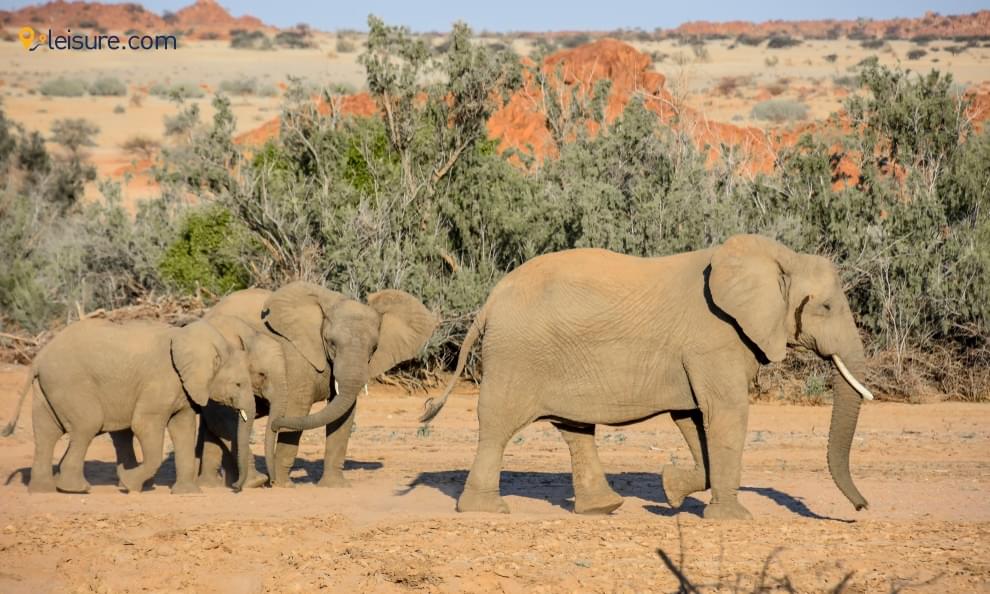 Thanks to this travel company for excellent choice of accommodation and activities that turned my namibia safari a more than perfect one. A hauntingly beautiful country that stretches along the west coast of southern Africa, with wide open spaces, big skies and some of the earth's most mystical and vivid sunsets, any visitor is blown away by the way Namibia ‘looks’ – the landscapes here are totally different to any other African country. As one of my favourite destinations, I have an endless list of why it appeals so much, but I think overall it's Namibia’s unconfined space, silence and extremes that make it so interesting – it’s literally exposed to the mercy of the elements and how the flora and fauna, even the littlest things like insects and plants, and in some regions the people, survive in such an inhospitable environment is fascinating to see. It features a brutally hot climate, shimmering sun soaked plains, rugged mountains, great canyons, barren red-sand deserts, and a furiously wild coast.

I find it an incredibly rewarding safari destination – not just for animals (which, while they are numerous in their diversity, are less in concentrations than other southern African regions) but for its fascinating variety of habitats. Most types of big game can be found in the parks and reserves such as Etosha, including a number of rare species, and even in the desert you'll find elephant, rhino, and numerous antelope. The birdlife too is magnificent, especially so in the well-watered fertile finger-like Zambezi Region which is nothing like the rest of the country’s arid landscapes.

While the official tourist hot spots are spread all over the map, it has a fully developed infrastructure an impressively organized tourism industry with an excellent choice of accommodation and activities. Despite its vastness, I also find its geographical location is a bonus too; it provides an ideal addition to visits to South Africa and Botswana, and where the Caprivi ends in the east, the traveller is within a stone's throw of the mighty Victoria Falls. Thanks again for the great tour.