Airlines Alert Travelers: A Ban of Support Animals on Flights 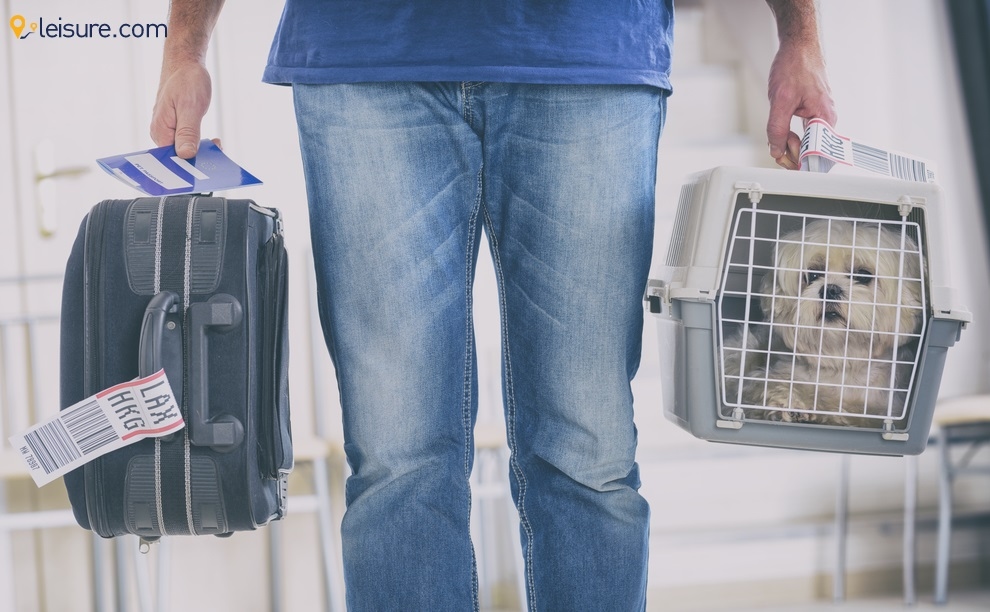 On Tuesday, American Airlines alerted all the travelers who flew with their animals. The airlines reported improvements in its policies and procedures regarding travel with emotional support animals. They stated that they will no longer encourage the animals to fly on their aircraft and asked the passengers to leave them at home. Only the service animals are now allowed to fly in air carriers. This latest decision of the American government will adhere to the final decision of the DOT i.e Department of Transportation. This new set of federal rules will come into effect from January 11, 2021. From then onwards, American airlines will stop allowing the animals to fly. However, the pre-booked flights that already involve the animals will be honored by the company until February 1, 2021.

The Federal official also stated their aim behind this change. They said that their purpose for the ban is to ensure safe and convenient travel of their passengers along with the safety of the team members both on the airport and the aircraft.

Together with banning, they also narrowed down the definition of service animals and removed emotional support animals from it. They now describe the service animals as a dog who are well trained for performing tasks or work for the disabled persons. A dog trained for any of the disabilities including physical, psychiatric, sensory, or any other mental disability will be included in the category. Even for service animals, airlines put a limit on the number which an individual can carry. Only two service animals are now allowed by one person. The person also requires to complete all the paperwork before taking the flight. They have to fill the form on the behavior, training, and health of their animal which will help the authorities to confirm the animal category. This form must be submitted 48 hours before the travel.

If you are worried about carrying your emotional support animal, then airlines also have a solution for that. Airlines have stated that all the animals that fall in the category of emotional support animals can fly as carry-on pets or can stay in the cargo hold. However, in certain circumstances, if the pet is required to fly with the passenger, airlines will approve that after a thorough investigation. In such a situation, the animal will be required to stay in the kennel which will be attached underneath the seat of the owner.

The authorities said that they find this as good news as it will help the airlines to serve its passengers better without any disruptions on board along with respecting the rights of disabling passengers.  The airlines informed that there was a drastic increase in the number and diversity of animals in the cabin which flued the conflict between the passengers. Along with that, incidents of untrained animals assaulting the passengers were also seen. This compelled the airlines to come up with the new rule.

In the end, airlines said if not everyone will welcome the change, many will.