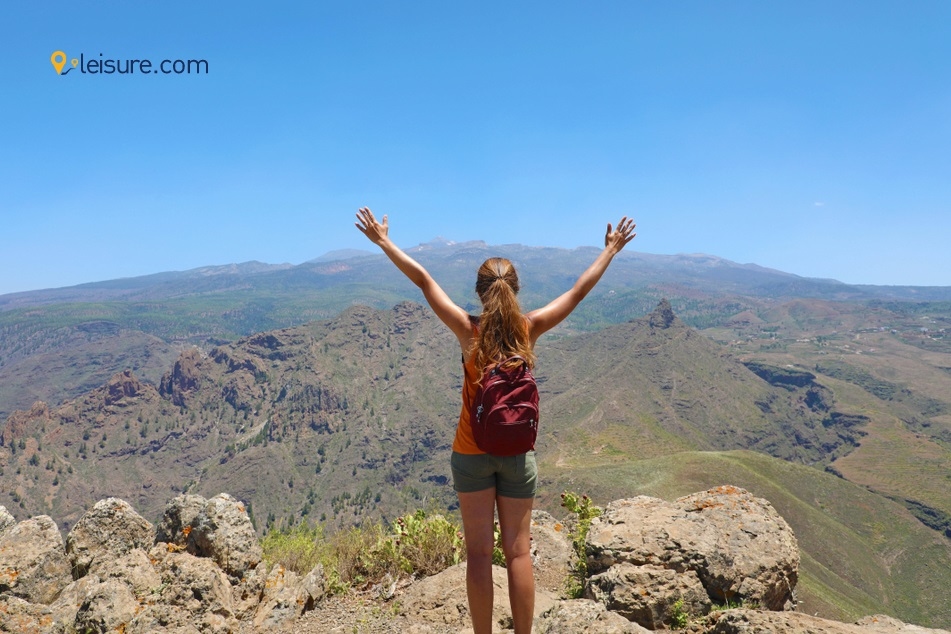 Texas, the Lone Star state, has some of the most mesmerizing national and state parks, with natural swimming holes, dinosaur bone fossils, and gypsum sand dunes. You have to check these out in 2022!

Texas is well known for its big skies, open spaces, and star-lit skies. Most parts of this rustic state are bustling with thousands of cacti sprawling around the sandy lands. Other parts are tea-colored and swampy. Along the coast, you will find sandy beaches and endangered sea turtles, and you can come in close contact with cool green rivers, dinosaur bone fossils, and cypress trees!

Every corner of this magnificent state has a different story about the Texas terrain, from beaches to dunes, mountains, and beyond! And surprisingly, only 5% of its land is owned by people! The other 95%?

Our beautiful nature owns that. And some of it is also owned by the Government. The Government has built and protected over 100 national and state parks, including multiple historical and natural sites, recreational areas, trails, preserves, and monuments.

Leisure picks out some of the best national and state parks in Texas for your trip down this rustic and charming little land! 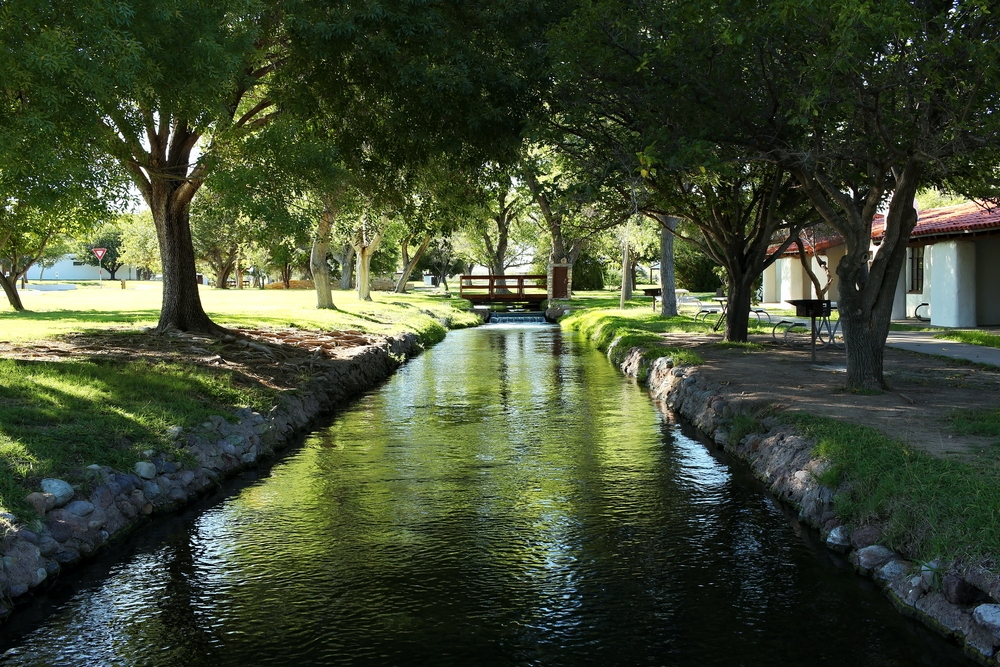 Have you ever thought about a giant greenish-blue swimming hole with hundreds of fishes in it, right in the middle of a desert? Neither did we! It is rather difficult to come to such an imagination. However, Balmorhea State Park will change your perception. Over 15 gallons of water are flowing from San Solomon Springs, right into this 25-feet deep pool with a naturally-created bottom. It is a hit with all the aspiring travelers and weekend-lovers in Texas.

It is not surprising that early explorers, passing soldiers, and Native Americans have all dipped their toes in this water. During the 1930s, this water body was a desert wetland for the Civilian Conservation Corps, which was then turned into the world's largest spring-fed natural swimming pool.

Today, the region is popular among scuba divers along with swimmers. This State Park is also home to two different endangered species of fish - the Pecos Gambusia and the Comanche Springs Pupfish.

The largest National Park in all of Texas, the Big Bend sits adjacent to the Mexico border, right alongside the Rio Grande River bend. The landscape here is varied incredibly, ranging from deeply carved river canyons to desert landscapes and towering mountains. This National Park is one of the most worthy of making it to your ‘gram!

Here, you can spend the day biking, fishing, and hiking. You can even opt for doing something different like going horseback riding or taking a river trip. The peak season to visit this National Park is November through April, since temperatures can soar over 100 degrees during the summer months. 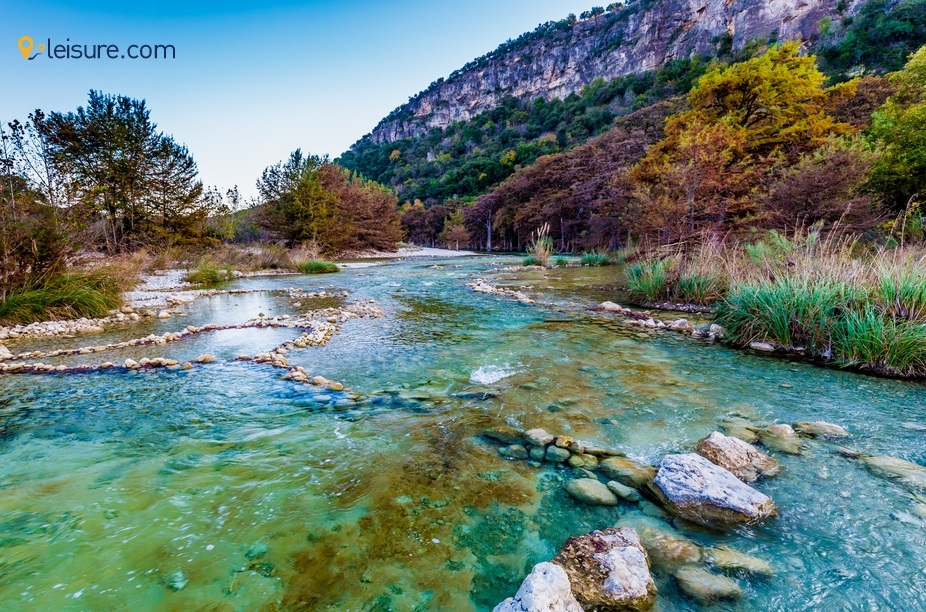 As per the Texas Parks and Wildlife Department, Garner State Park is the most visited state park in Texas. Between 2020 and 2021, over 317,000 people had visited this park. This is a pretty respectable number for this time period! The park is so popular among people that you might have to really wait to get a reservation to visit. The reservation day passes tend to sell out every other weekend.

However long it makes you wait, the park is popular for multiple reasons. The park has a 16-mile long scenic trail along with a 2.9 mile long Frio River stretch. Over 1,700 acres large, this state park is also a great option for people to spend a night in their camps here.

You can float on your inner tubes and swim inside the chilly waters. And during the night, you can dance to jukebox music around the outdoor pavilion that the Civilian Conservation Corps had built. These are some of the most popular ways to be a part of this park since the 1940s.

PS: Don't forget to check out the top of Old Baldy. It is said that the views of the river from here are stunning!

The world's longest undeveloped barrier island, the Padre Island National Seahorse, is stretched across 70 miles. The island body is known to protect significant ecosystems, including some of the most endangered sea turtle species in the world, the Kemp's ridley.

You can sit here and watch them hatch and finally merge again into the wild right in front of you during June through August. There are multiple other ways to enjoy this stunning National park. You can relax on the beach, swim around, set up camp, kayak, fish, bike around, picnic with your friends and family, indulge in some serene bird watching sessions, and so much more!

The national park is located on the North Padre Island and is spread across 130,000 acres of dunes, tidal flats, and prairies. 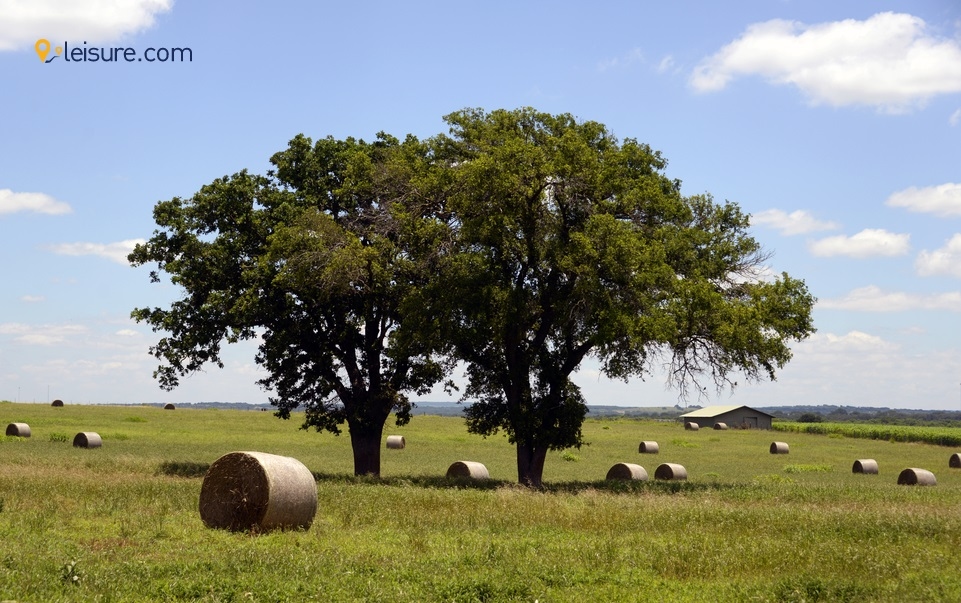 This little presidential park, located in Johnson City, offers a widely distributed take on the history of the 36th American President, Lyndon B. Johnson. In the park, you can tour Johnson's choice of settlement, the home he grew up in, and head straight to the LBJ Ranch, which houses an airstrip along with the Texas White House.

Lyndon Johnson's entire family came to central Texas to drive and raise cattle. Today, the family's very own Historical National Park is located in various parts in and around Johnson City. You can even find the smaller LBJ State Park nearby, located exactly west of the Ranch.

Over 300 pictograph sites are located around Val Verde County, one of which is the Seminole Canyon State Park. The State Park is located just 40 miles west of Del Rio. In order to reach, you can take a ranger-guided hiking session to the Fate Bell Shelter. At this Shelter, ancient hunters and gatherers used to paint many elaborate and extravagant mural paintings with the help of crushed minerals, urine, and animal fat.

According to researchers, these paintings can possibly explain the prehistoric cultural belief system, what kind of stories defined the people, their journey, and so on!

According to Whitlock, Texas is ''so big" that it is extremely difficult to catch up with every single State and National park, along with recreational areas. But, one step at a time, and you'll be good to go! You still have the rest of 2022 ahead of you; ensure you check them out one by one.