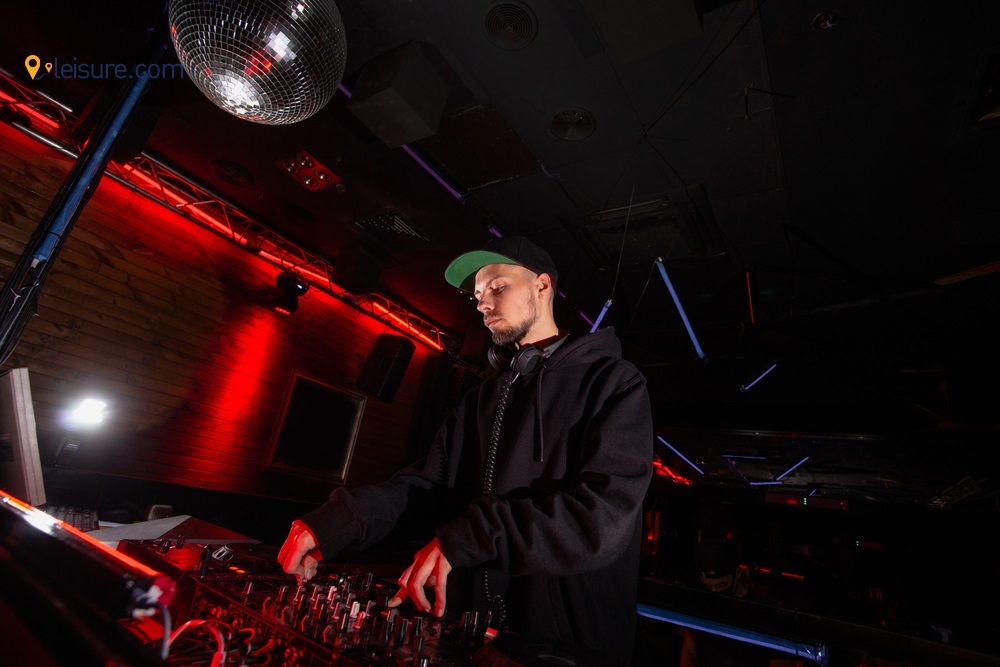 The world wakes up at sunrise, but did you know about the excellent cities which come to life at the stroke of midnight? Some of these cities are iconic in the way they transform themselves at night. From nightclubs, bars to lit roadways and young lovers and friends strolling around, these cities offer tourists unlimited hours of entertainment.

Here is a list of the top eight places to experience the world’s excellent nightlife. Add these places to your vacation package to have a memorable experience! 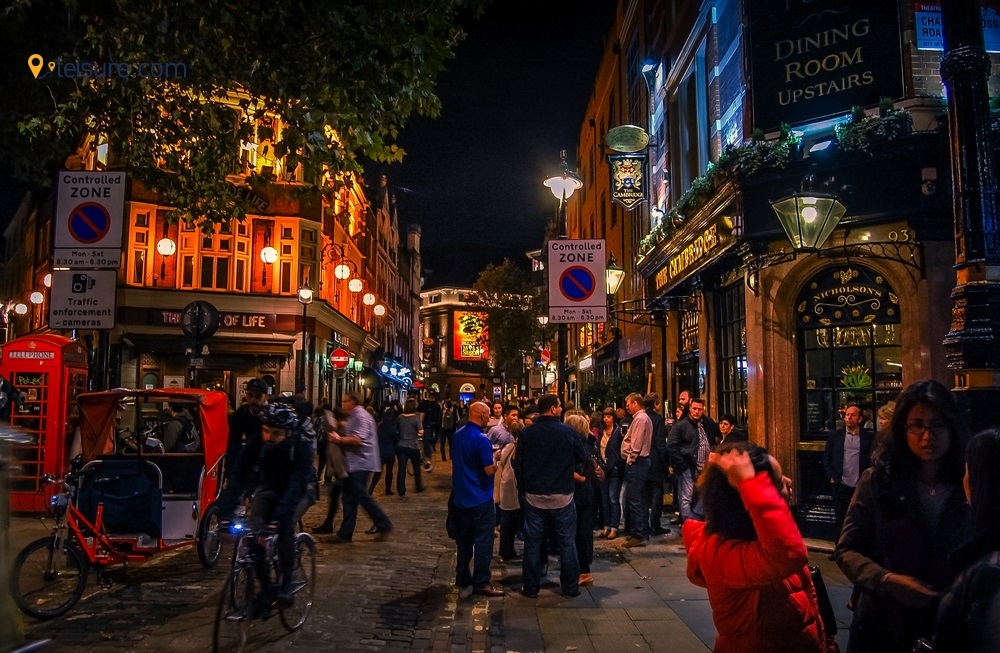 Not only on weekends, but London is sassy even during the weekdays. Spoil your Monday blues here with the world’s best five-star hotels and party clubs. Mayfair is located at the prime spot of the city and is an exclusive place to add to your UK vacation packages. Soho has several hippest nightclubs and musicals for tourists to enjoy. South Kensington is another cardinal destination where people flock every night to explore the city life. Camden is known for its formal guise during the day and Bohemian style at night. 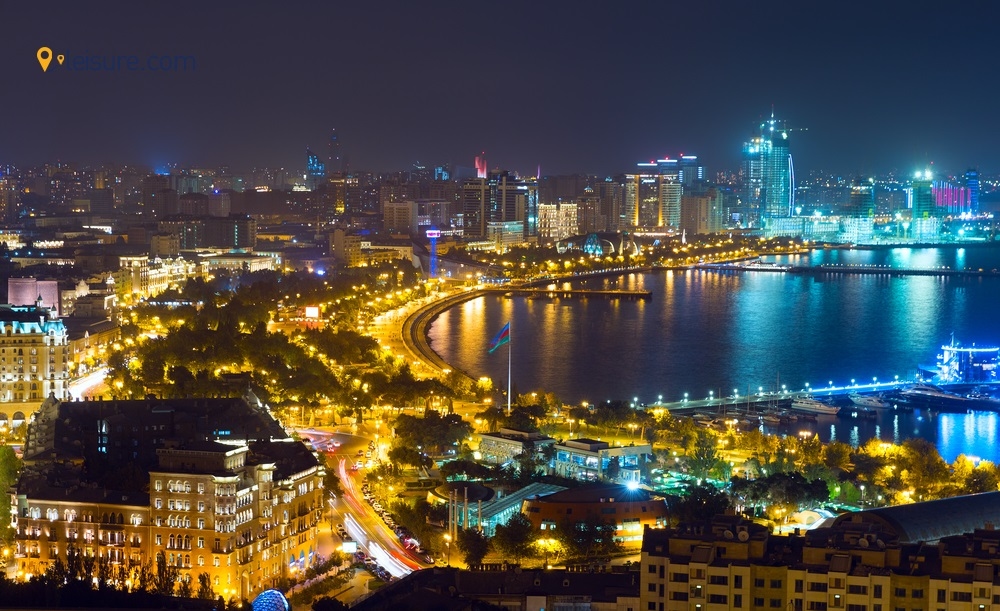 What happens when the flavors of the East mix with the vibrancy of the west? Find it out in Baku, the sizzling capital of Azerbaijan. Exploring the night scene will be a mesmerizing experience overall. Visit People Live Bar which is known for its live music shows. Love German cuisine with a tinge of Azerbaijan’s flavor? The Paulaner Bräuhaus is prominent for its German dishes and microbreweries that offer delicacies for tourists. Accompanied by great music and food, Baku will be a good escape! 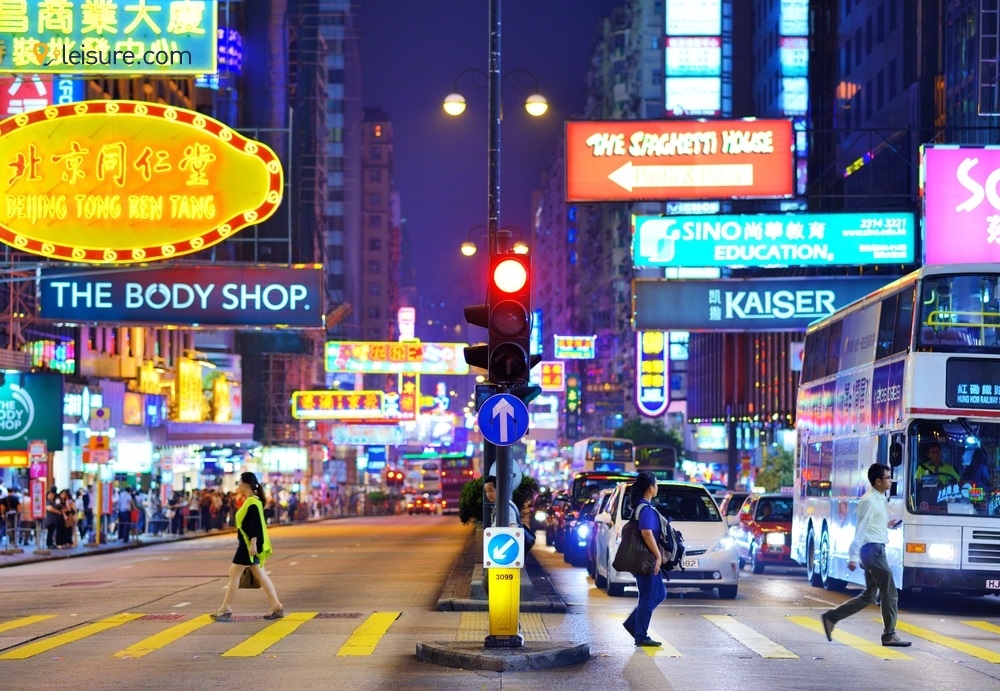 This city-state allures people with its busting streets of clubs, restaurants, and bars. Watch the skyscrapers coming alive with lights and crowds. Marvel at the world’s longest outdoor escalator in Soho as you hop around the trendy bars. The Lan Kwai Fong street is located in Central Hong Kong that is always packed with tourists because of its never-ending entertainment. Symphony of Lights is not a once-in-a-while event, but a permanent light show shouldn’t be missed. 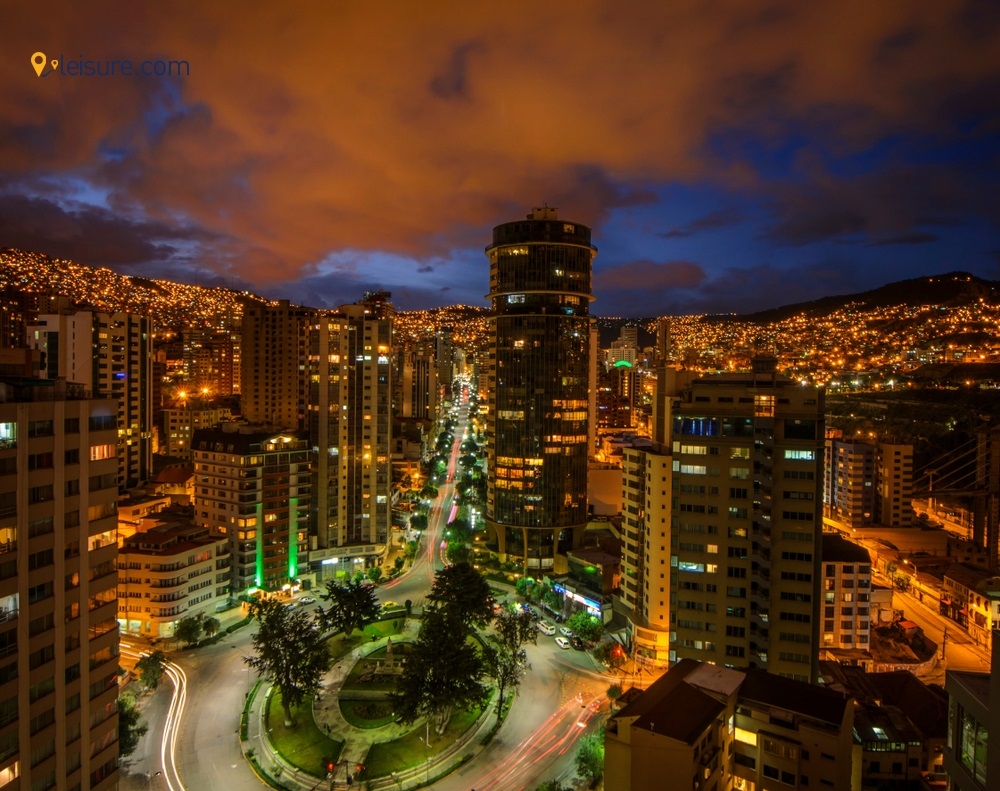 La Paz in Bolivia has a wide range of bars and clubs that do not just offer music and food but also have embellished, and creative interiors followed by their creative customs. The Diesel Nacional Bar is worth visiting when in La Paz. It has quirky interiors recycled from old and rusted vehicles such as trains and planes. Mind you, the Costilla de Adán bar will let you in only if you knock on their door! Its desserts, drinks, and cocktails will make you stay longer than intended! 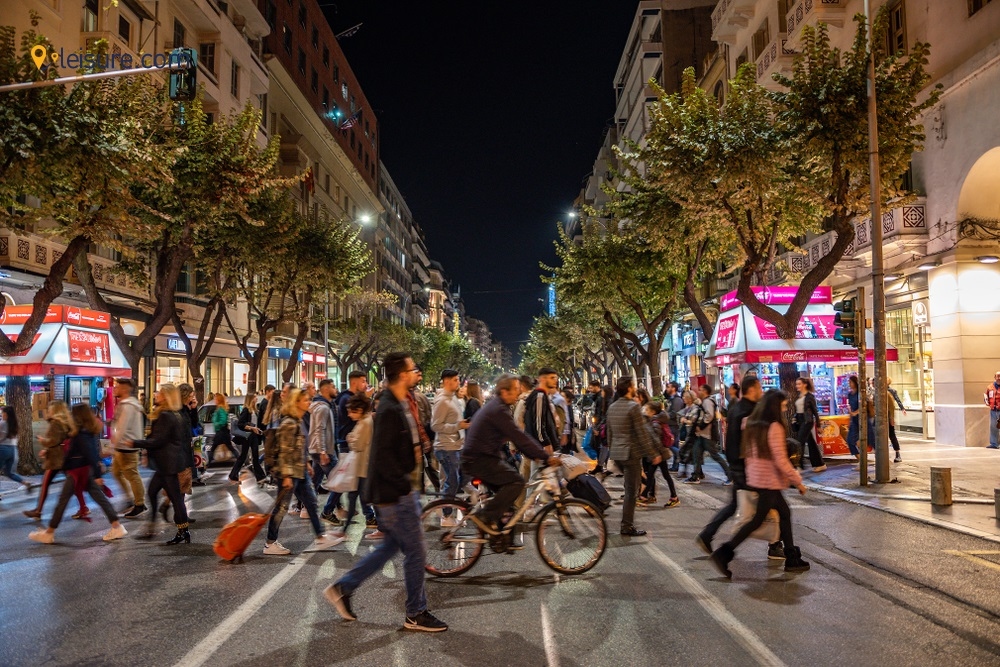 Thessaloniki, the second-largest city of Greece, welcomes people who are ready to sacrifice their sleep for a good chunk of fun and festive vibes. This city stands as a contrast to the otherwise historic image of Greece for a good reason! Its clubs are open all night long. Ladadika and Mylos have live bars, DJs, disco, jazz, and rock shows that mesmerize tourists. Apollo and Butler are the prominent bars to check-in. The Shark Club is the meeting point for youngsters who come to celebrate a variety of events and mingle with the tourists. 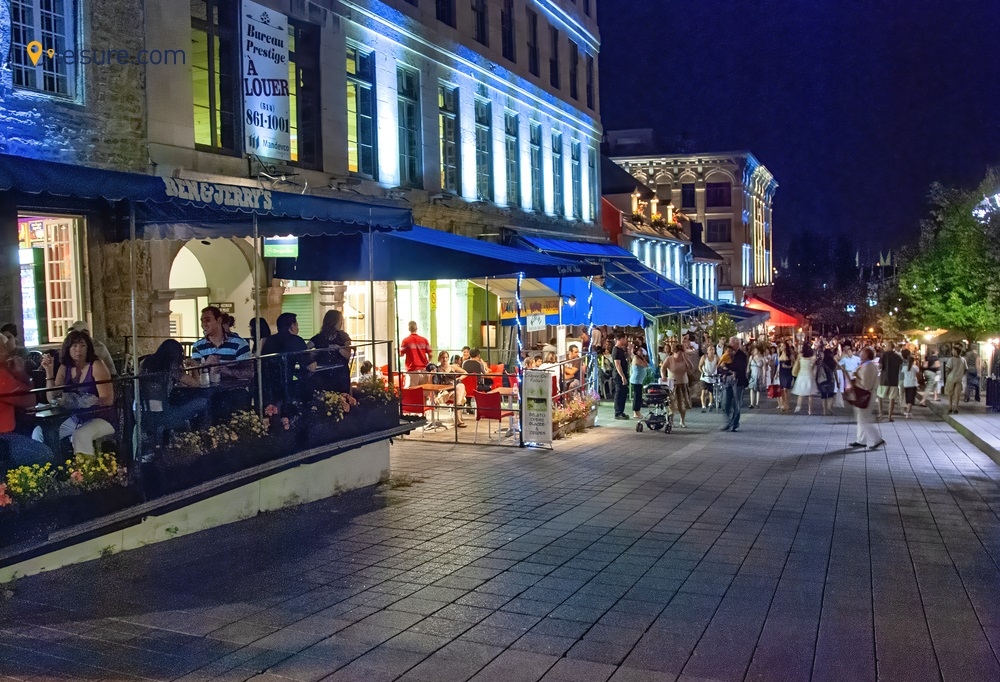 Toronto might be the capital of Canada, but when it comes to partying all night, it's Montreal! Here, you get a good offer for money regarding mainstream clubbing, DJs, discos, wild queen cabarets, and expensive and stylish hotels that are known for their class. The Bohemian vibes of Ausgang Plaza attract people with its live music shows, album launches, dance parties, and much more. Crescent Street has innovative party clubs as well. This street is worth an addition to your vacation package as it is an all-in-all hub of eateries, fine dining, and clubbing. The Neuhaus Club is a speakeasy-style club that was once a war bunker. 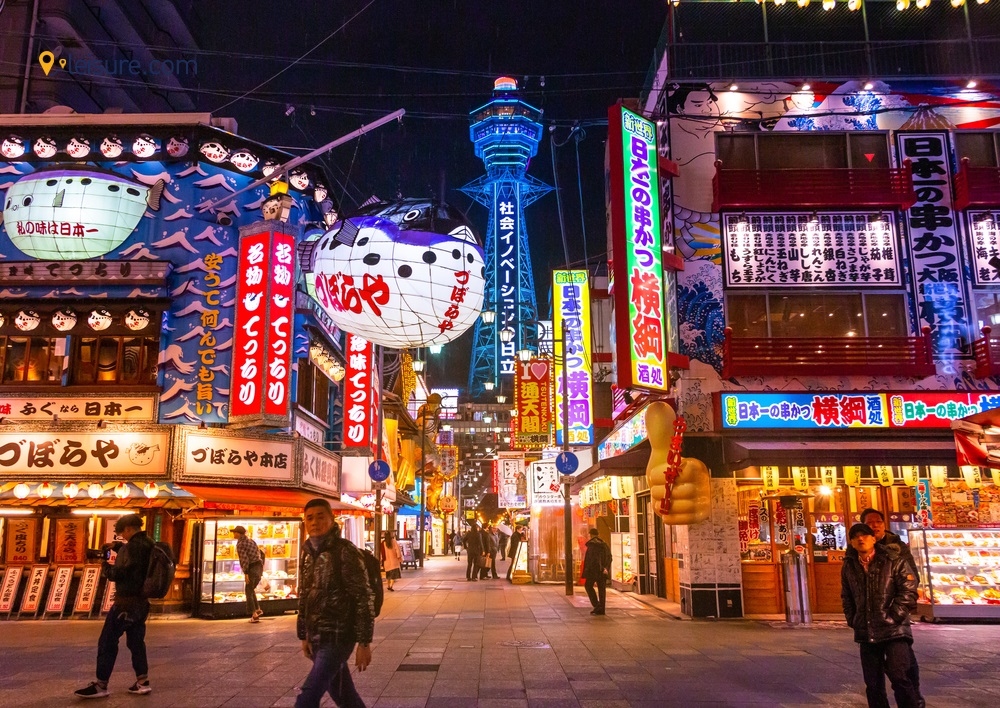 Welcome to the city that never sleeps! Tokyo is a good place to add to your vacation package if you are ready to go where the night takes you. Roppongi is where foreigners and the Japanese come to know each other. It has high-class bars and clubs. Shinjuku is known for its neon light displays, and also a range of fine restaurants that come at affordable prices. Don’t miss to check out the Robot Restaurant, a world-famous one. Wind your party mood by visiting the majestic Tokyo Tower, the landmark of industrious Japan. 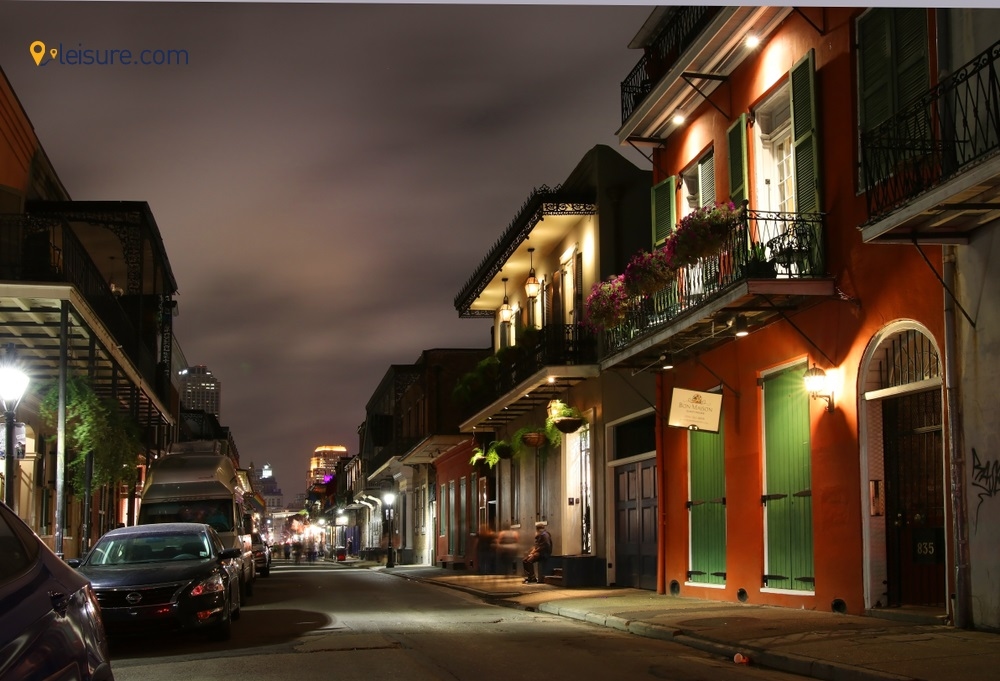 Being the birthplace of jazz, New Orleans in Louisiana is a tough competitor to other cities when it comes to flaunting its nightlife. Its cabaret shows and live music concerts are one of a kind. The beat is irresistible and you don’t have any other option but to give in! Bourbon Street and the French Quarter are for music lovers. Learn Cajun dancing in the clubs of Mid-City lane. Vacation packages offer plenty of night tours which include a short trip to the funky streets coupled with dance and food.