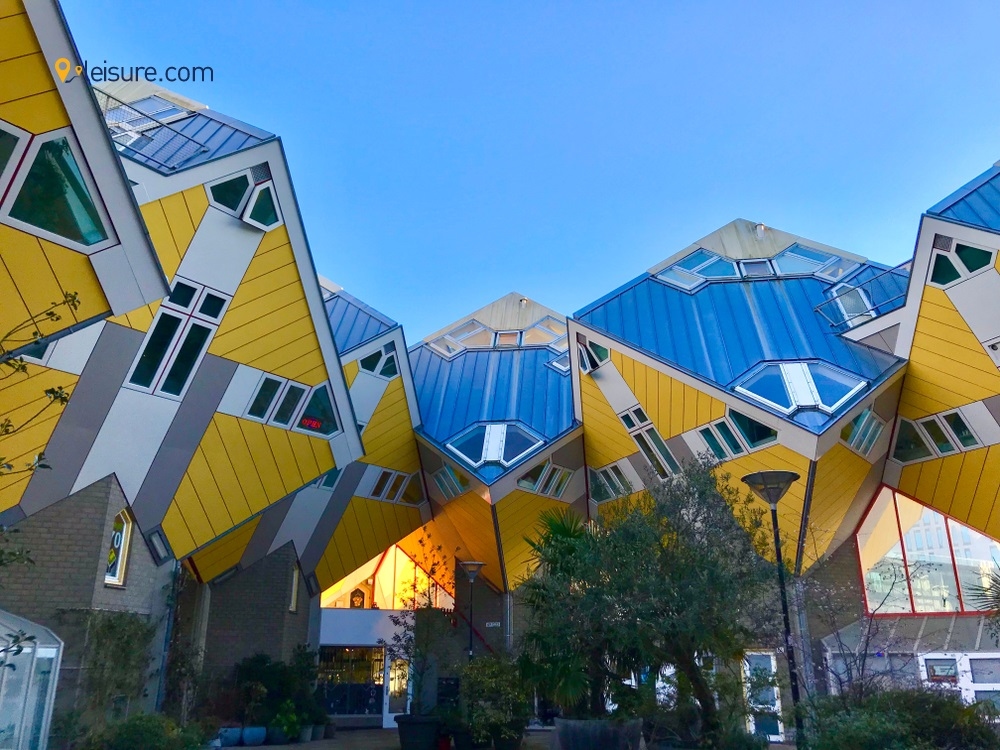 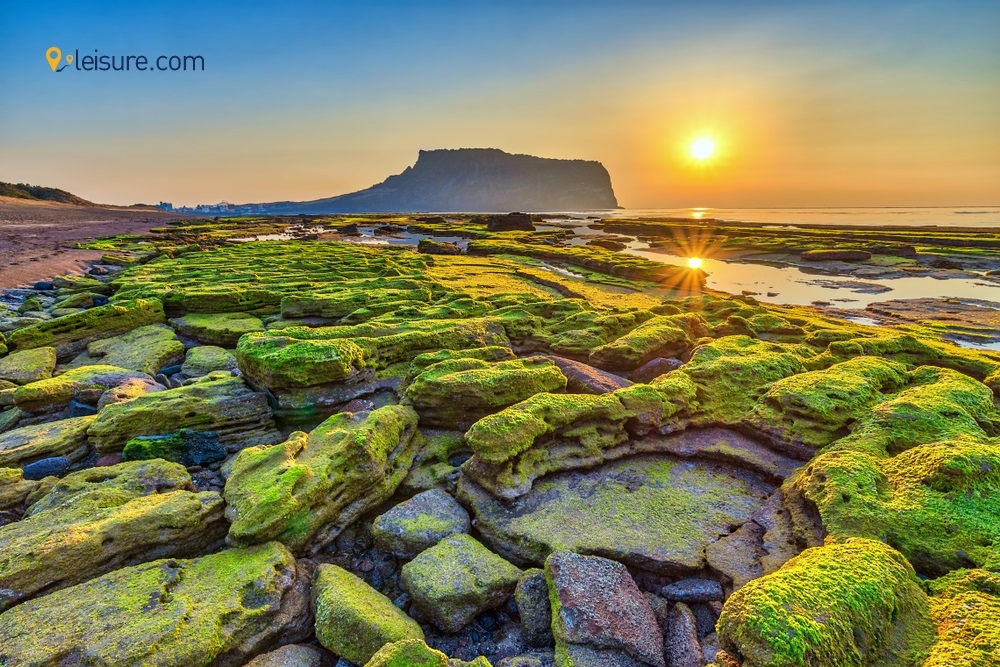 Jeju island is known posthumously as the Hawaii of the Koreans. It has the highest mountain in Korea, the Hallasan in the center, guiding the entire island. Vacation packages offer hiking tours to its volcanic centers.

Apart from the fragile and interesting ecosystem and marvelous beaches of Jeju Island, what makes it strange?

Well, it is the Loveland theme park. This theme park has about 150 sexually themed art installations, sculptures, and exhibitions. They depict the act of sex amidst human beings and animals. There is a sculpture expressing every sexual position one could ever think of! These art installations were created by the students of Hongik University located in Seoul.

Right from the entrance sign to the exit, every symbol is sexually themed. It is home to several phallic symbols and statues symbolizing the female genitalia and body. There is a sex souvenir shop inside offering sexual health products. The theme park has gained worldwide popularity for its sensual displays. Needless to say, ever since the theme park’s establishment in 2004, the number of visitors to Jeju island increased twice as ever. It is one of the leading destinations for honeymoons. What is surprising is the fact that this theme park has been built in such a conservative country as Korea. Although as bizarre as it may be, Jeju island’s Loveland theme park is known for overcoming the taboo concerning sex. 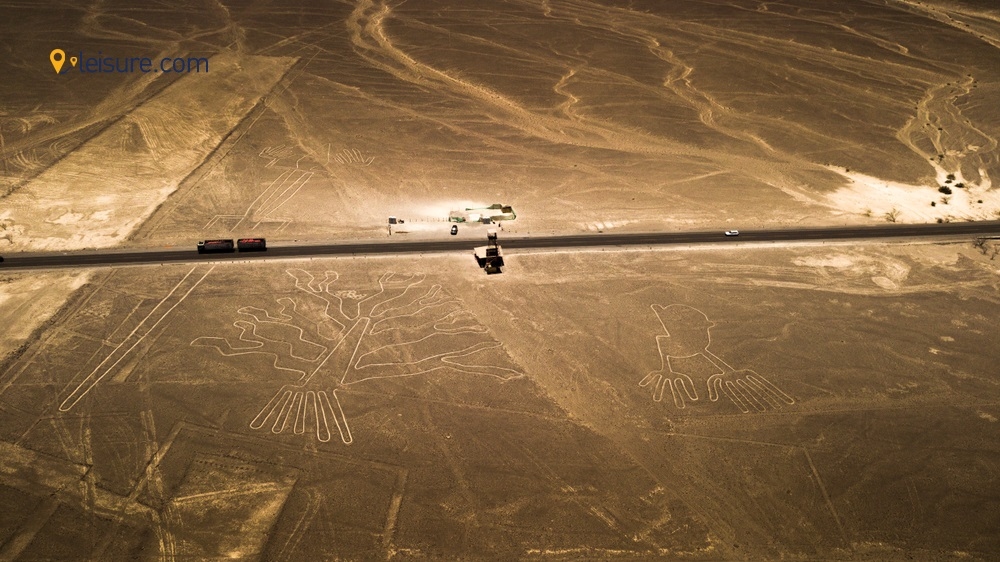 Peru’s Nazca Lines is a mysterious collection of geoglyphs, which are unusual scribbling lines etched on the flat desert. It is still a huge debate as to who created these lines and why. But it is widely believed by researchers that these lines were drawn by the people of the Nazca culture back in 100 B.C. These lines depict the shapes of insects, human beings, birds, and innumerable other unidentified depictions.

The Nazca Lines is one of the biggest mysteries to date on earth. It has gained the interest of countless historians, scientists, geologists, and researchers. Peru vacation packages offer the best way to explore the Nazca Lines is by flight since they are huge. It is almost impossible to view it wholly from the ground as it gives only a restricted view. 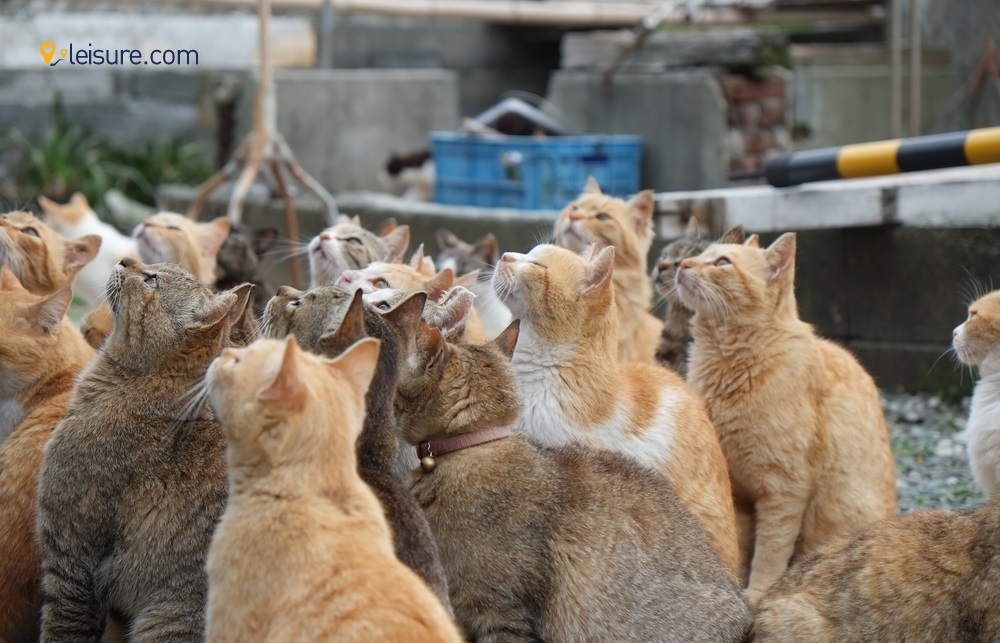 Are you an Ailurophile? Will your fondness for cats lead you to book a trip to the strange island of cats?

To make your vacation package more interesting, visit the iconic “Aoshima” Cat Island. There is only 25 percent of humans inhabiting the island. The rest 75 percent of the population is friendly felines who patrol the island freely. So how did these cats come here? Long back, the place was prominent for silkworm production. To keep the unwanted pests at bay, a few cats were brought to control them. Within years, the human population on the island started to reduce and the cat kingdom became larger!

Hike the hills, stroll the island and visit the cat shrine. Book a stay at the accommodations in the exciting Manga Island. The homes resemble cats and fun manga themes. Indubitably, Cat Island will be your best trip ever. Trust the whiskers! 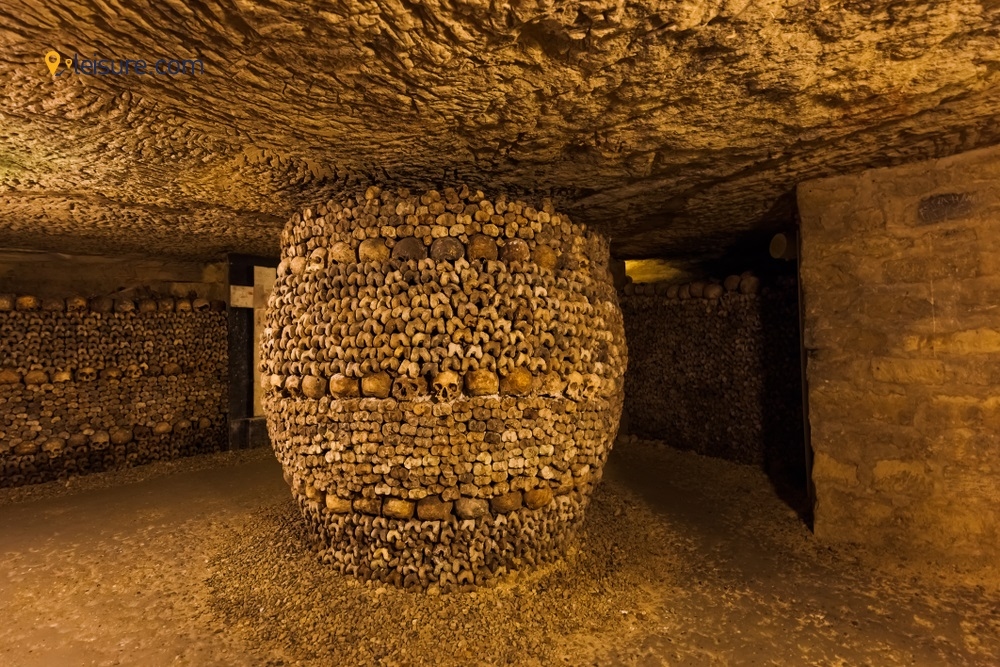 This one is not for the fainthearted! Why? Because the Catacombs is nothing, but a dark place of uncountable skulls, and bones of dead Parisians. When the cemeteries of Paris were overflowing with corpses, the dead bodies were reburied in many underground quarries known today as Catacombs. Beware, add it to your vacation package if you want some dark tourism vibes!

The Catacombs will give you a spookily romantic experience. It touches your mind about the way of life - a moment we are born, and the next we are dead. 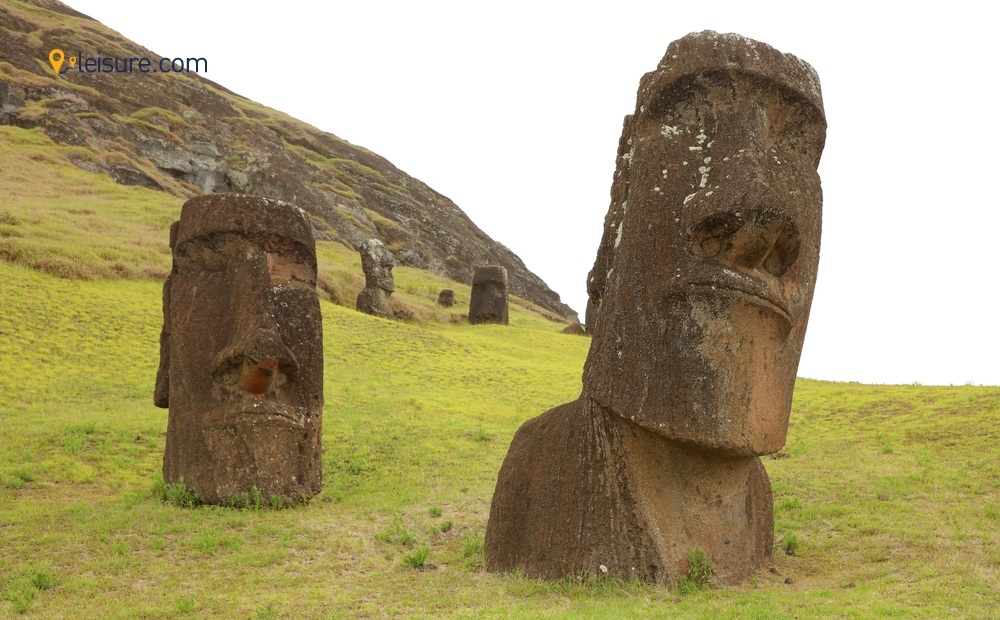 Easter Island is known for its thousands of surviving statues created by people of the Rapa Nui race. These statues were built as a part of the race’s rituals as a tribute to the sacred ancestors. This bunch of statues has gained wide acclaim from the world. It is one of the main reasons why tourists add Chile to their vacation package.

After visiting the stone monoliths, don’t miss to check out the Easter Island Caves as well. The caves have an interesting amount of archaeological reserves to revere. A full-day tour is recommended to explore the island and its neighboring destinations. The capital of the island is Hanga Roa, which is a worthy destination as well. It has an anthropology museum worth visiting, a church, and an array of local shops that sell creative souvenirs made by the inhabitants of the island.

The best time to visit the island is in February. The Tapati Rapa Nui festival takes place annually. Tourists who are interested to know more about the Rapa Nui culture.