A Fascinating Tour of Romania, Moldova, and Ukraine With Europe Travel Package 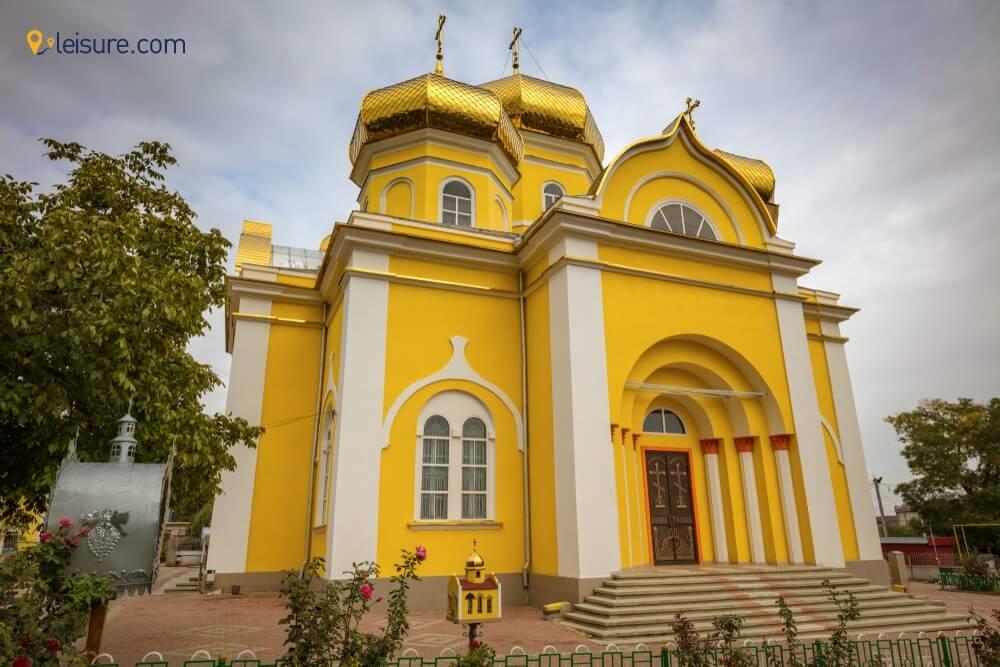 Welcome to an enthralling journey to places where tourism is yet to get a foothold. Elude the tourist crowds on this unique Europe travel package to Eastern Romania, Moldova, and the Black Sea Coast of Ukraine. From the breakaway republic of Transnistria to the ghostly wastelands of Chernobyl, this itinerary includes some of the least visited sights in Europe. So, get ready for an adventure of the lifetime.

A Brief Look at the Romania, Moldova and Ukraine Tour

Today your journey will begin as you arrive early in Bucharest and head out to explore the Capital city of Romania. Bucharest is famous for its Belle Epoch architecture and communist sites. Home to one of the biggest squares of Europe, Bucharest is a beautiful city whose Palace of Parliament is the second-largest building in the world. You can join a guided tour around the recently reconstructed Old Town. After the introductory meeting this evening, head out for a delicious dinner to get the first sample of Romania's distinctive cuisine.

Today morning, you’ll be traveling to Moldova and on to Valeni, your first stop in Moldova. Upon arrival, you’ll be treated to a traditional lunch and some live music by a locally popular grandmother. Later in the afternoon, continue your journey to Comrat, the provincial capital of the Republic of Gagauzia. A tiny strip of land, Gagauzia once battled for independence from Moldova alongside Transnistria but gave up its wish when it was granted a special legal status in the year 1994. The official name now is Autonomous Territorial Unit of Gagauzia. Gagauzia is home to Turkic-speaking people and it is believed that Gagauzians are descendants of Seljuk Turks who migrated here in the 13th century. Upon arrival, take some time to stroll around the tiny town center. Wander down the main street which is still named after Lenin, and witness the statue of the revolutionary leader standing paradoxically near a memorial to the victims of Communist repression. You can either pass the monument to soldiers who died in the Russian-Afghan War or can just soak in the atmosphere of this distinctive small town.

This morning, get ready to be transferred across the border to Odessa, Ukraine, an underrated gem situated on the Black Sea. The city was founded by Russian ruler Catherine the Great, at the end of the 18th century. He sought to create an architectural getaway on the seashore. Russian aristocrats assembled to this city of Baroque and Renaissance buildings and shadowy tree-lined streets to cool off in the summer. Today many sun lovers still visit this cosmopolitan city for the sandy beaches. The amazing buildings were abandoned during the Soviet years, but in recent time much of the fine plaster and marble work has been restored to its former glory. After an introductory walk with the group, venture down Primorskiy Boulevard, where babushkas stumble alongside modish mums. Do check out the popular Potemkin Steps, which lead from the street down to the waterfront. The sweeping stairway is known for its part in Sergei Eisenstein’s classic 1925 film, ‘Battleship Potemkin’. A pram spinning down the steps after the mother has been shot is one of the most iconic images of cinema. As an alternative, you can spend some time hanging out in the city's parks or the enthralling Old Town. There are numerous beaches within the city should you wish to relax down a bit.

Upon your into Kiev, you’ll drop your luggage at the hotel and head out on a city tour with a local guide around this majestic city. Many travelers even say that Kiev is a diamond in the raw, which is just waiting to be discovered. The city possesses a lively vibe through its politics, art, and culture. It is a place where Soviet grandeur is beautifully mixed in with ancient architecture and religious monuments. In your leisure time, do visit the 11th-century Lavra Monastery overlooking the Dnieper River. The exterior of the ‘Monastery of the Caves’ is visually splendid, with tiered frescos of Saints and towers topped by vivid gold domes that shine in the sun. It is also a wonder underneath, with kms of catacombs below where secluded monks lived, studied, worshipped and died, their bodies preserved by the cool temperature of the caves and its dry atmosphere. In case you wish to have an insight into the country’s history, stop at The Ukrainian State Museum of the Great Patriotic War. A visit to Kiev is incomplete without a walk along Khreschatyk Boulevard, spending leisure time at Maidan square, where evidence of the recent historical events are still visible, and then a stroll down church-lined Andriivsky Descent. This street lined with vintage stalls, arts and crafts shops, tiny restaurants and hidden bars is sometimes known as Kiev’s Montmartre and is one of the oldest as well as most beautiful parts of the city. Kiev has amazing places to try Ukrainian food and this city knows how to party, so head out at night and experience it.

Day 5: A Day Tour to Chernobyl

This morning, you’ll be making your way out of town on a full-day tour to Chernobyl. At Dytyatky, sitting on the edge of the 30-kilometer exclusion zone (after the 1986 accident) you'll cross the first checkpoint. After a short introductory and safety briefing, head out on a tour of Chernobyl town, crossing the robots and vehicles which are used to clean the radioactive fallout. Later, after another checkpoint, you’ll get to hear the dainty click-click of the Geiger counter while you stand in front of Reactor Number 4, which is now covered by the vast new sarcophagus, the largest moveable land-based object in the globe. The undoubted highlight of today is the visit to Pripyat, the ghost town where Chernobyl workers were quickly evacuated 36 hours after the disaster. You’ll have time to explore Lenin Street, Polissya Hotel, the main square, the Palace of Culture, a supermarket, the popular Ferris wheel, a school, and a swimming pool. Venture through the eerie, abandoned streets and try getting a real sense for what actually happened here. After having lunch at the Chernobyl canteen, visit the village of Paryshiv in order to meet the people who chose to come back to their homes after the evacuation and witness the once top-secret Duga 3. Return back to Kiev for your final night of this memorable trip, delving in the city’s buzzing nightlife with the group. 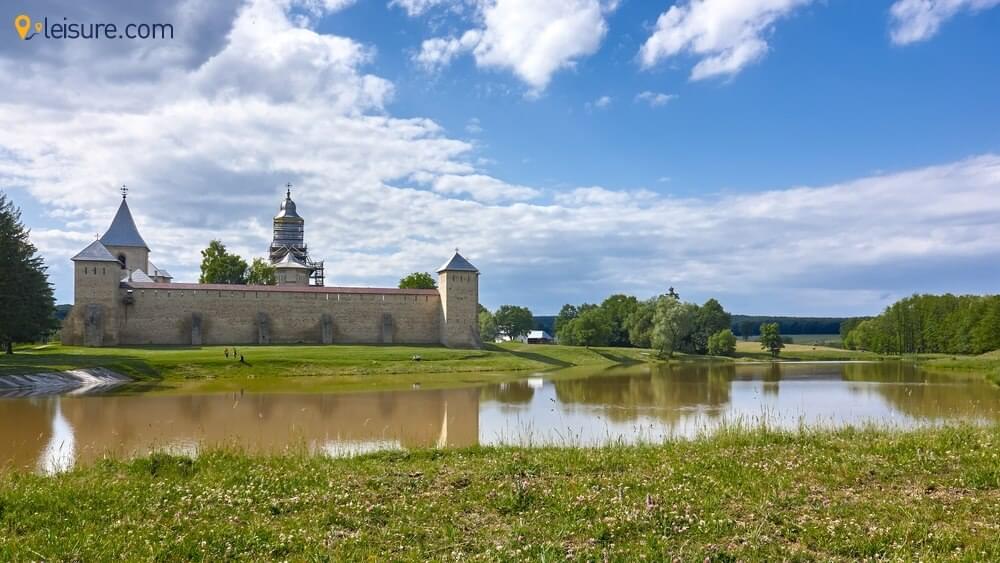 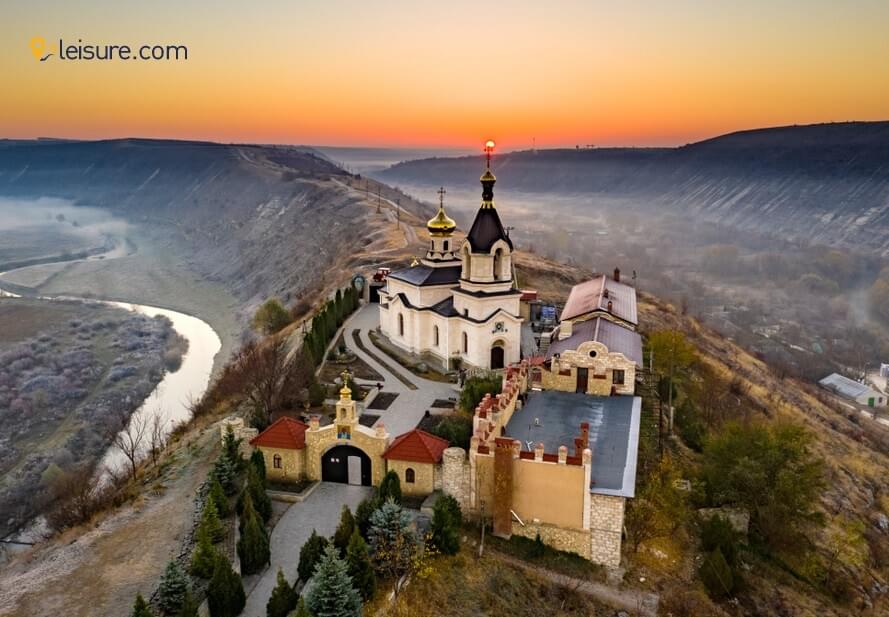 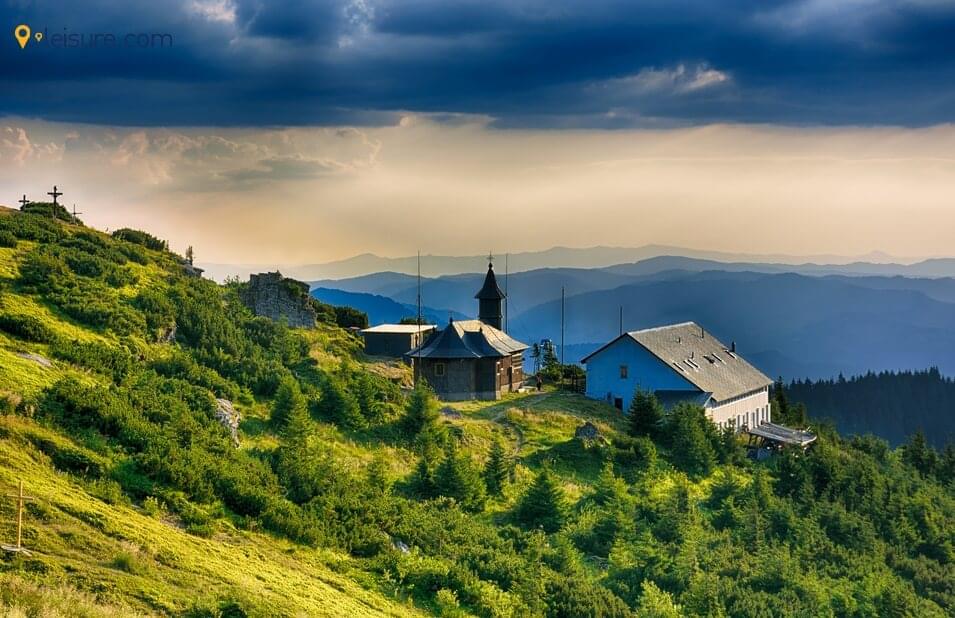 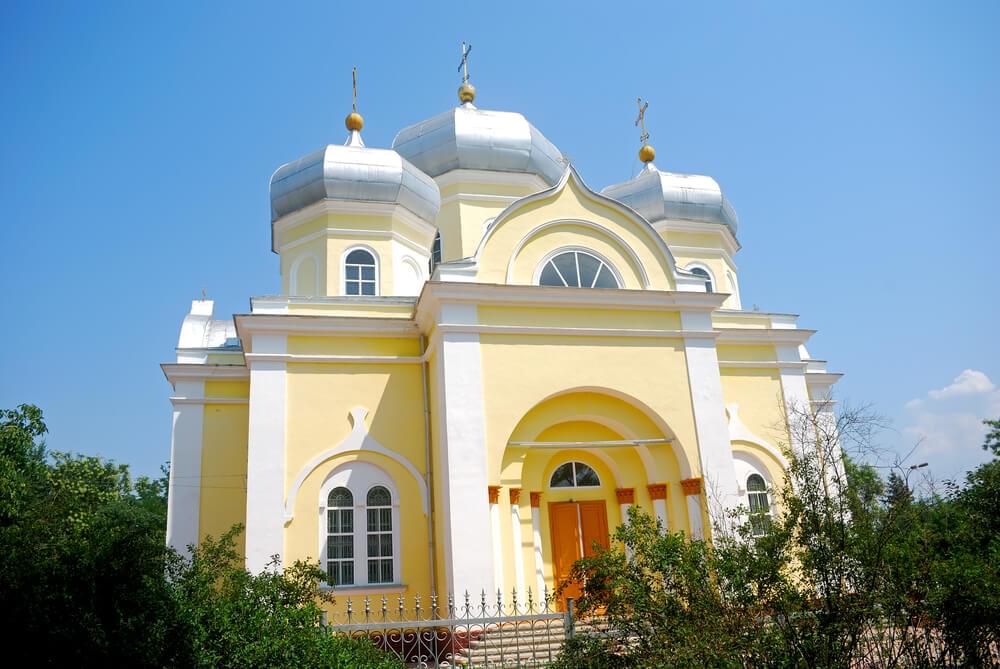