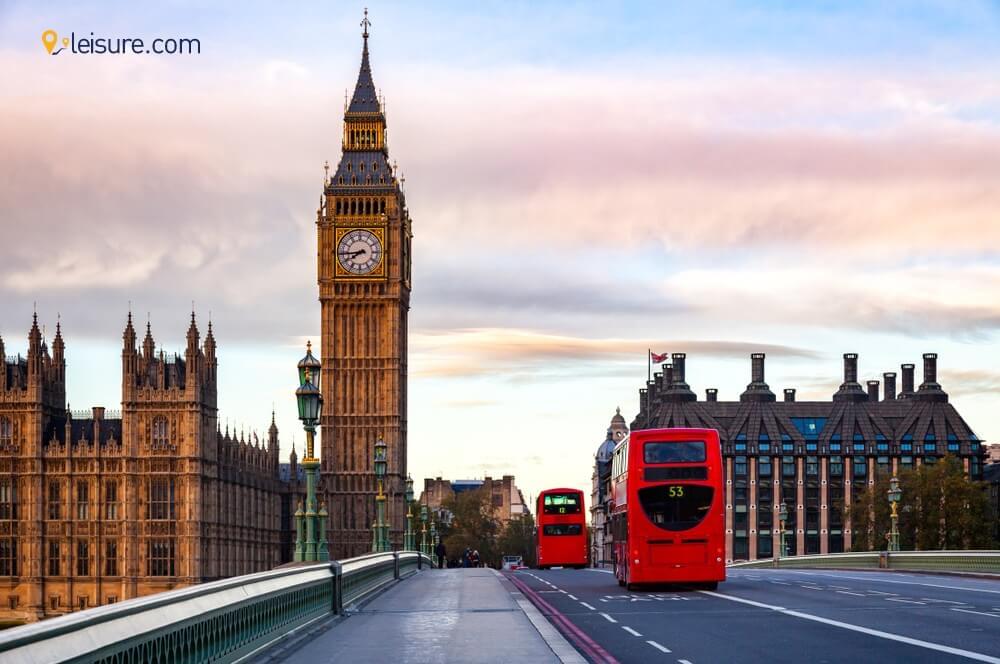 Experience a land rich in royalty as well as history with this cultural tour of England. The must-see sights and attractions make you feel like a royal on your UK vacation. Our Europe vacation package 2019 provides you an inspired tour without the hassle and stress of planning, so you get a tour experience, unlike anything you can plan on your own.

A Brief Look at the England Tour

(Day 4): A Day Tour of The University City of Oxford

(Day 6): Another Day in Liverpool

The capital and the largest city of United Kingdom, London sits on the River Thames in Southeastern England. This beautiful city is often considered as the leading global city in the world. It has been termed as the world's most desirable, most powerful, most visited, most influential, most expensive, innovative, sustainable, most popular for work, most investment-friendly, and the most vegetarian-friendly city in the globe. The city exerts a significant impact upon the education, arts, commerce, fashion, entertainment, finance, media, healthcare, research and development, professional services, tourism, and transportation.

Upon your arrival in London, you will be met by your private guide and escorted to your hotel. After check-in, settle down in the comforts of your room and relax for sometime absorbing the vibes of UK. You will have enough time today to explore the city at your leisure before you embark on a nostalgic, red Routemaster bus for a tour past some of the iconic landmarks of London while relishing a traditional afternoon tea.

Head out to the Tower of London for your private Yeoman Warder tour of the Tower of London. Explore the grounds and witness the breathtaking Crown Jewels, which are still used by the Royal family today. Later, sing and dance merrily through the streets of London on a Mary Poppins tour.

This morning, join a private walking tour of eminent filming locations and landmarks and discover the magical world of Harry Potter. Later in the afternoon, have a view of the splendid London skyline from atop the London Eye.

Day 4:  A Day Tour of The University City of Oxford

Today you will be bidding farewell to London and head out to the train station for a day tour of the university city of Oxford. On reaching Oxford, join a guided city tour with an Oxford University graduate. Your lively and knowledgeable guide will give you plenty of insight into the university and also about the city’s connections to Harry Potter and Alice in Wonderland. Later, relax as an experienced punter mildly glides you along the River Cherwell, before you embark on a train back to London.

A city in North West England, Liverpool’s metropolitan area is the fifth-largest in the UK. In 2007, the city celebrated its 800th anniversary and was nominated as the annual European Capital of Culture a year later. Many areas of the city center have been granted World Heritage Site status by UNESCO.

The status of Liverpool as a port city has attracted a wide population of tourists from a wide range of cultures, and religions. The city has attractions scattered throughout the city and possess more museums and galleries as compared to any other UK city outside of the capital.

Today morning, head out to the train station for your train journey to Liverpool, most famous for its two rival football clubs and also for its connection to The Beatles. The train journey will take about 2 hours. On reaching Liverpool, head out to your Beatles inspired hotel. Later in the afternoon, embark on a behind-the-scenes, audio-guide tour of Anfield Stadium, which is home to Liverpool Football Club — one of the most successful football teams in the world.

Day 6: Another Day in Liverpool

Wander around Liverpool today in a dazzling, psychedelic cab which is inspired by John Lennon’s vibrantly painted 1964 Rolls-Royce. Embark on a private tour with your guide and visit the sites that inspired Penny Lane and Strawberry Fields Forever. Know more about the British Invasion on your visits to the Beatles Story and enjoy the interactive British Music Experience.

Today, wave goodbye to England as your guide transfers you to the International Airport for your flight back home.

If you have any queries regarding traveling in the UK or planning a visit to the country, you can fill out the inquiry form or contact us at Priyanka.sharma@Leisure.com and we’ll try to answer them for you as soon as possible. For more travel inspiration, read all our articles for some amazing trips around the world. 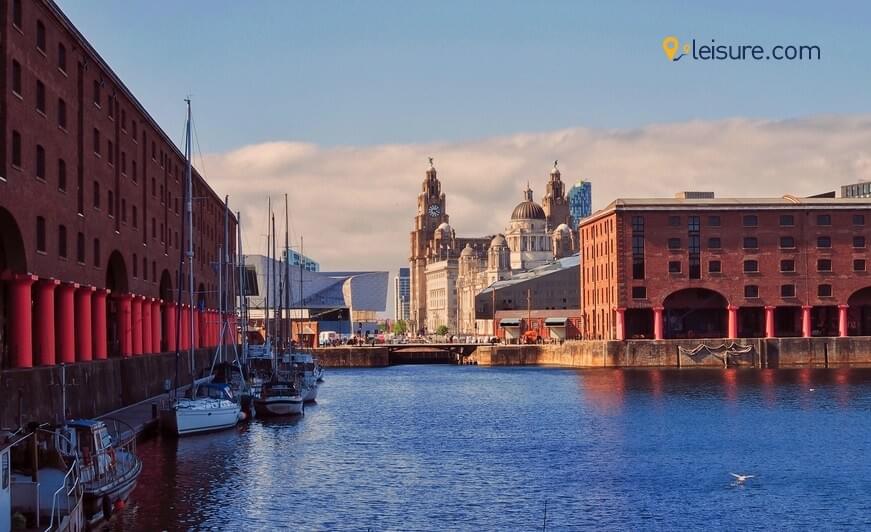 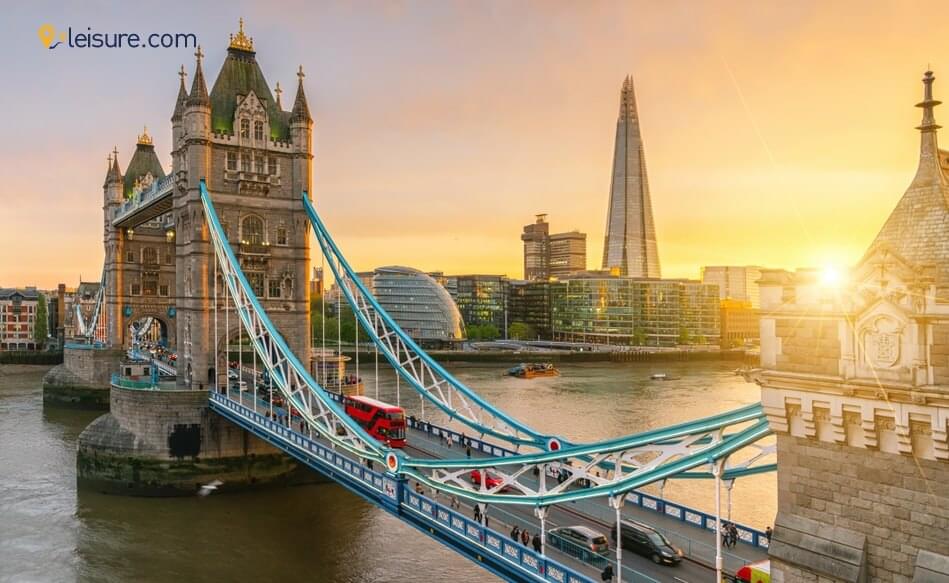 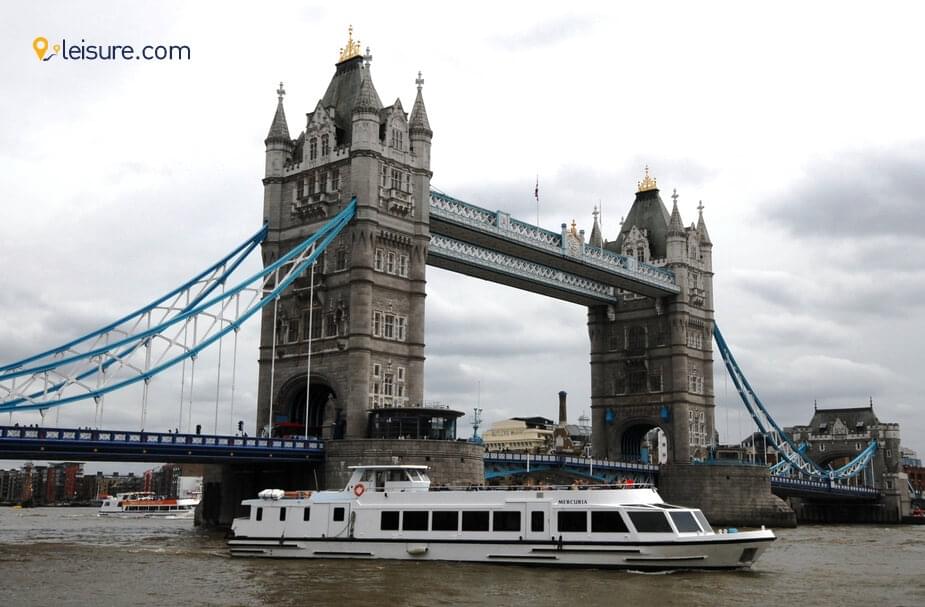 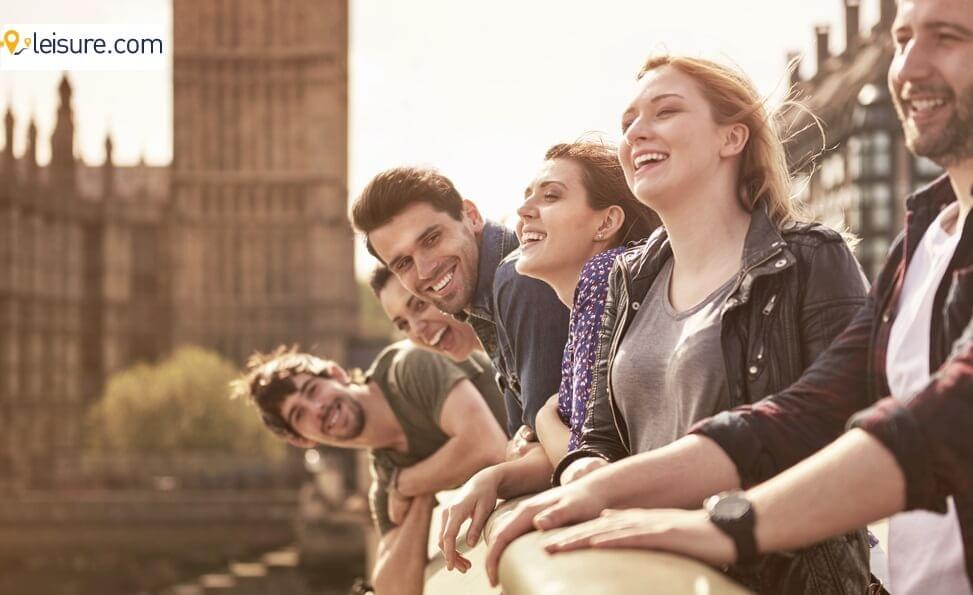