Biblical turkey - Into the Lost Land of Bible! 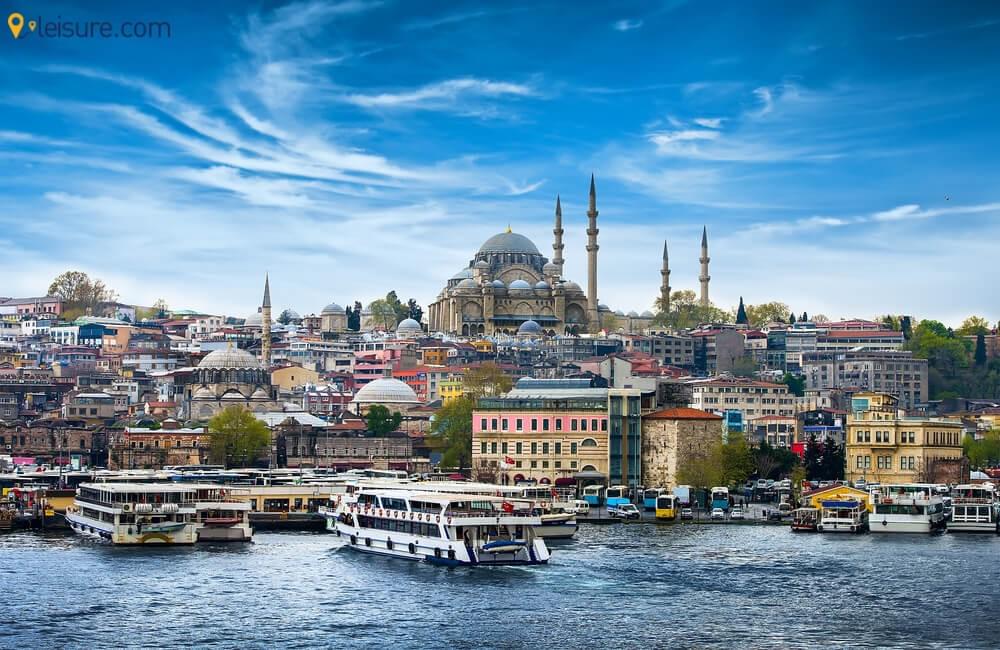 This itinerary has been so customized to enable you to travel through some of the most famous biblical cities of Turkey. This is an 8-Days itinerary taking you through Biblical Turkey! You will be taken to some of the most biblical cities of turkey with this trip. There are numerous Christian sites that also includes the cave churches of Cappadocia, the Seven Churches of Revelations and the house of Virgin Mary.

This is the first day of your tour of biblical turkey! You will be landing at the Istambul airport where you will be meeting your private guide. He will be taking you to your luxurious hotel room in the heart of Istambul.

Today is a leisure day for you and there aren’t any specific plan. You can do whatever you want. You will get time to explore the area around your hotel. You will also get to experience a traditional Turkish bath on the first day of your Biblical Turkey tour.

Ahhh! The second day of the Biblical Turkey itinerary and you will be venturing out for sightseeing around this holy city. Here are the tourist attractions in Istanbul you will be visiting on the second day.

Built in the year 537 AD, Sophia Museum used to be Christian patriarchal cathedral. And, it got converted to a museum in Istanbul. This edifice is particularly famous for its massive dome.

Hippodrome is the ancient Grecian stadium that was built for chariot racing and horse racing. The word has been derived from dromos and hippos.

Blue Mosque: This is the biggest mosque in Turkey

This one is a popular site for tourists! The blue mosque also known as Sultan Ahmed Mosque is located in Istanbul. Today also it is open to people and people kneel here to pray.

Grand Bazaar: The biggest bazaar in Istanbul with 4000 shops.

Topkapi Palace: It is also known as the Seraglio and the Museum is the largest of all in the world. It used to be the main administrative headquarters and residence of the Ottoman sultans. Places you would be seeing here are Sacred Relics,  Imperial Treasury, Sultan’s kitchen, and gardens.

The first and the most important thing to experience when you are in Cappadocia is taking on a hot air balloon ride in the early morning. That way, you would be able to enjoy the spectacular view of the valley. And, after this, you many famous spots to visit in Cappadocia are….

Pasabag (Monks Valley): In Cappadocia, the Monk valley is located on the Zelve road spanning from the Avanos or Goreme. You will be seeing here highly remarkable Earth pillars that stand around the vineyard.

Avanos town: Avanos town is most famous for its red pottery work.

This is located in the Nevsehir Province district in the Central Anatolia region of Turkey. And, the place is located in and around the tourist and historic regions of Cappadocia.

The Goreme Open Air Museum: This Museum has a swarm of refectory monasteries that are located one after the other. It looks more like a vast monastic complex. You will be seeing here the finest of the rock-cut churches whose charm and the color is still intact.

Uchisar castle: This is a tall edifice of the biblical Turkey land and one can get to see it even from a large distance away. The numerous tunnels here were used by the village dwellers to hide whenever there was an attack from the enemy.

Today you will be taking your flight from Cappadocia to Izmir, one of the biblical cities in Turkey. On arriving at the airport, you will be taken to your luxurious hotel. After catching up with some rest, you will be starting off with your tour of the city.

Sardis is located on River Pactolus’s bank in the western Asia Minor. You will be ending the sixth day of your biblical Turkey tour you will be visiting the ancient Philadelphia. This place is mainly known for the many worship centers and temples. You will be staying overnight in Kusadasi.

This is the seventh day of your Turkey tour! You will be joining the Mass in the House of the Virgin Mary. then you will be visiting Ephesus. This used to be the most influential capital of Asia Minor, located on the Aegean Sea.

Here, you will then be exploring some of the most popular fountains, theatres, and buildings.  Then, at the end of the day, you will be moving on to visit the Basilica of St John. You are going to stay overnight in Kusadasi.

After this, it's time to take your flight back to Istanbul. Or, if you have more time, you can continue your journey through the biblical places in Turkey. 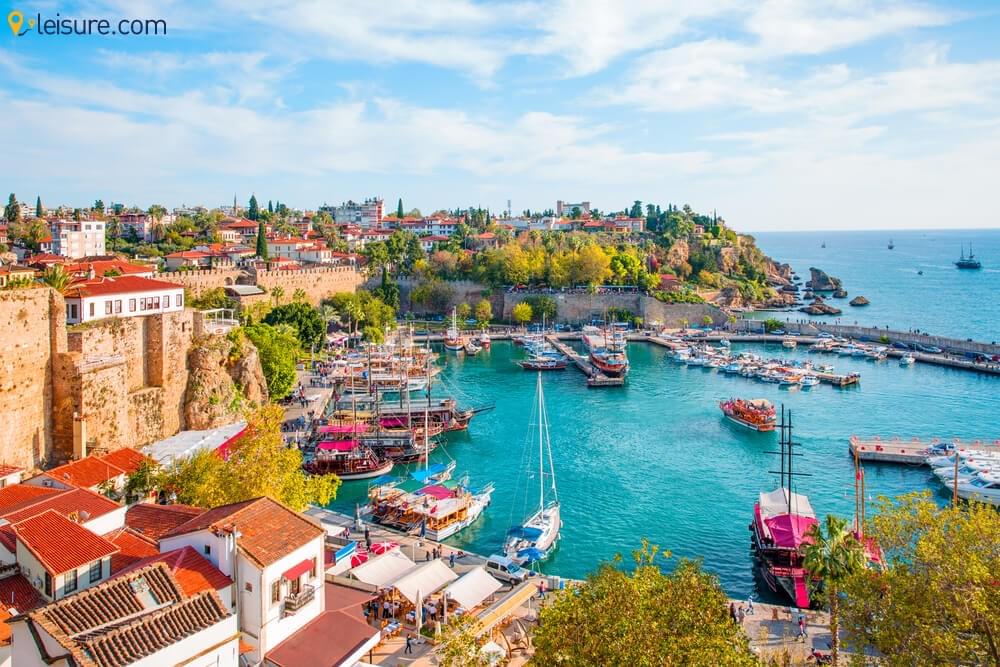 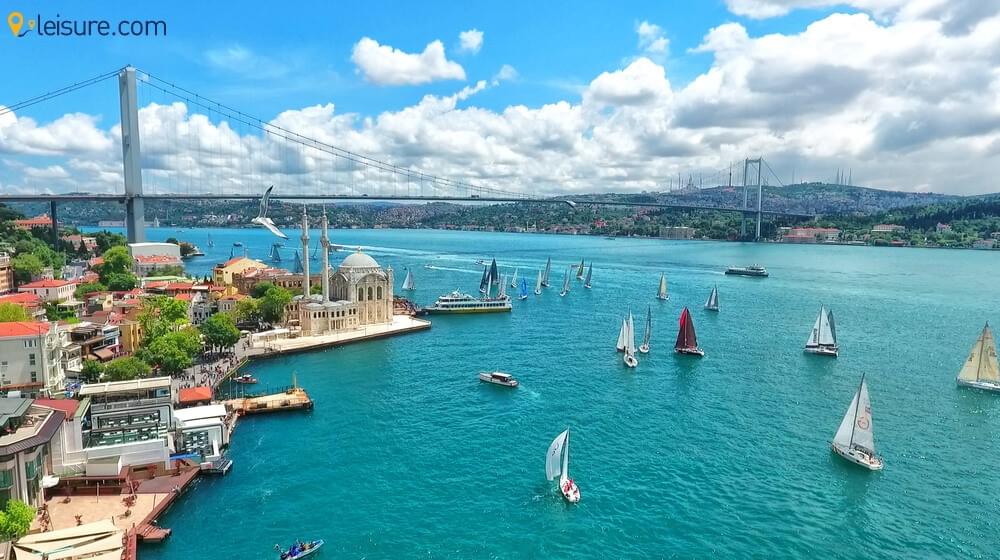 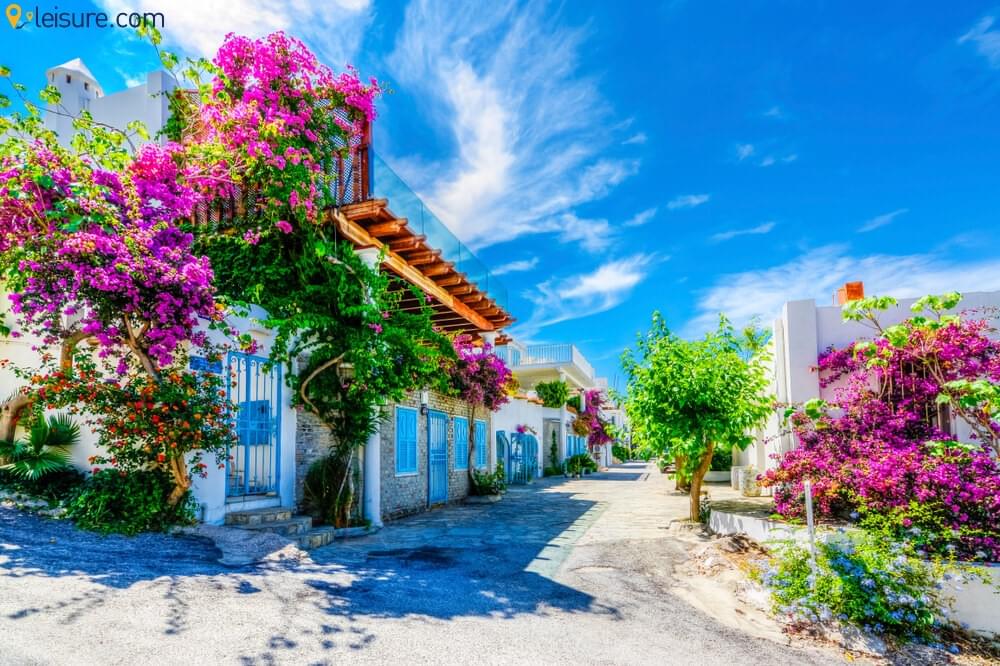