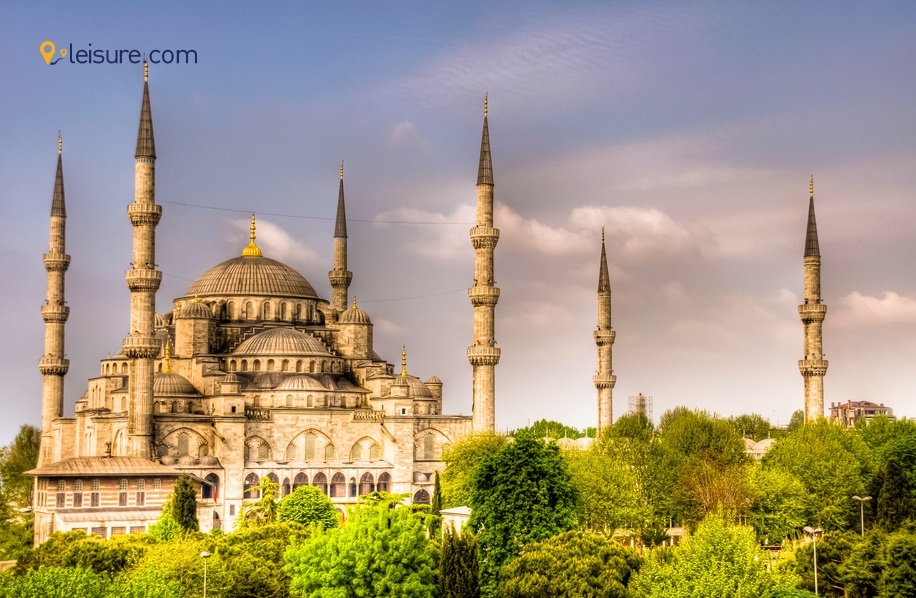 This 12-days itinerary is the perfect thing if are looking out to avail a full-fledged Turkey package for 2019. Tourism in Turkey is all about the seaside resort and historical sites. Istanbul is one of the most well-known tourist attractions in Turkey and there are many things to do in this wonderful land. If you are planning for a private Tour in Turkey or a family vacation, this 12-Days itinerary is going to suit you the most.

Istanbul is the most well-known city in Turkey! It is sometimes referred to as the historical, cultural, and economic center of the country. Not only in the Middle East, but Turkey is a much sought-after tourist destination in the world. You will be landing in Istanbul with this 12-days Turkey package 2019.

Cappadocia will take you through the incredible history of Turkey! It takes around 1.5 hours to fly from Istanbul to Cappadocia. The place is not exactly a city but is a cascade of plateaus, volcanic peaks, and giant buildings.  Unlike you would ever consider, this place has a lot of things to do.

Located on the Mediterranean coast, Antalya is the biggest city of Riviera. Known largely for its beautiful beaches, it is today mostly known for being a sea resort. You will be taking your flight from Nevsehir to Antalya. It takes around an hour by air! But, since the flight runs just 5 days a week, you can hire a bus or car if you are flying on the off days.

Other Top Tourist attractions in Antalya: ancient cities of Termessos, the beach in Antalya,

Bodrum, the port city of Turkey in the south-west of the Aegean Region is one of the top vacation spots in Turkey. One of the most important places to visit in Bodrum is the Mausoleum of Mausolus, which is one listed site among seven wonders of the ancient world. The best way recommended to travel from Antalya to Bodrum is traveling by car. You can see a significant part of the country then.

Now you are left with three more days on your Turkey Package 2019, and you will be in one of the most populous cities of Turkey in these last three days. You can either take a bus or continue driving to travel from Bodrum to Izmir. 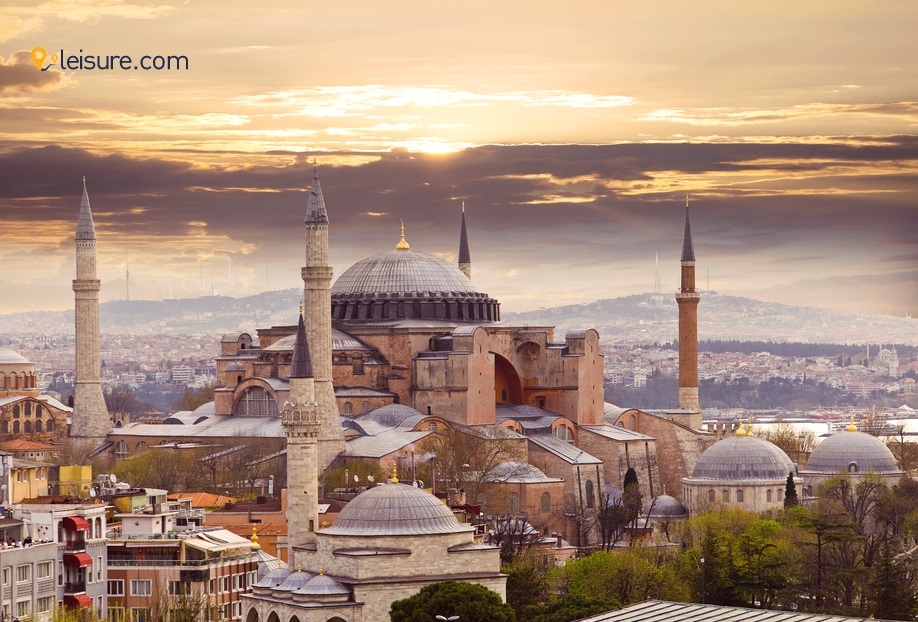 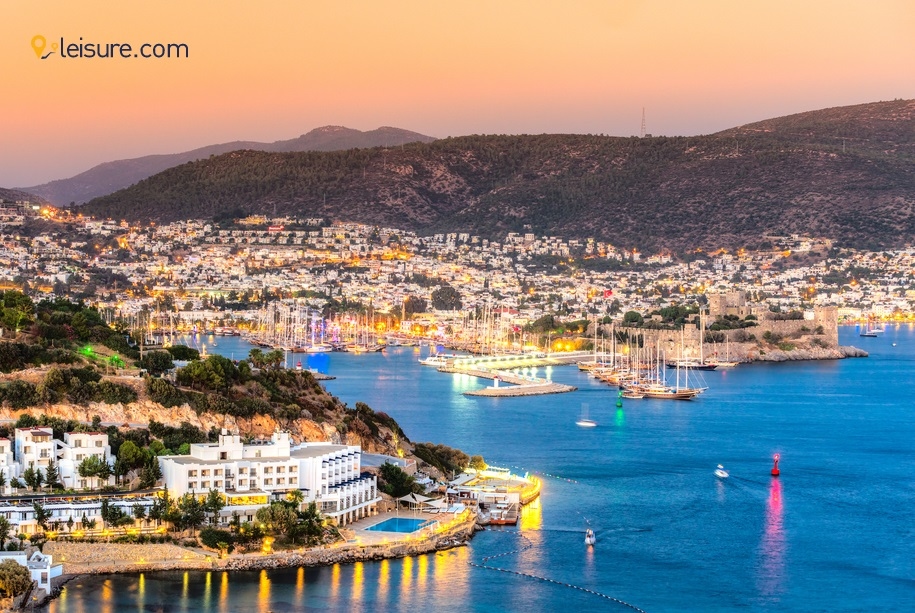 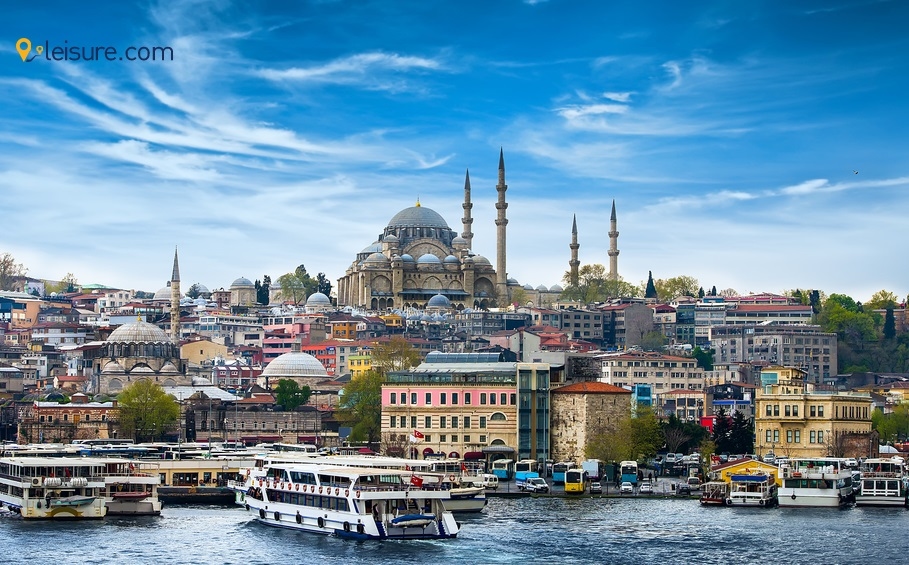 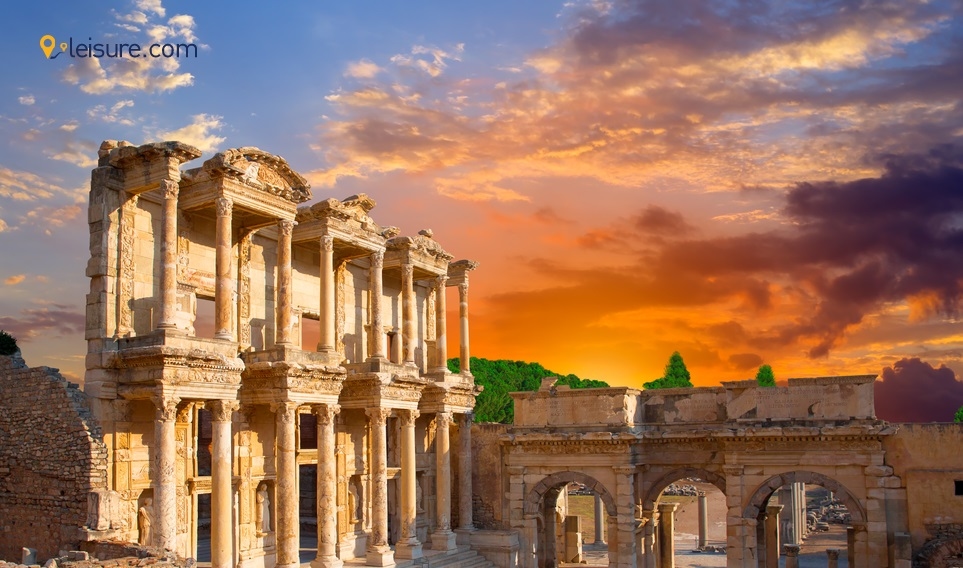