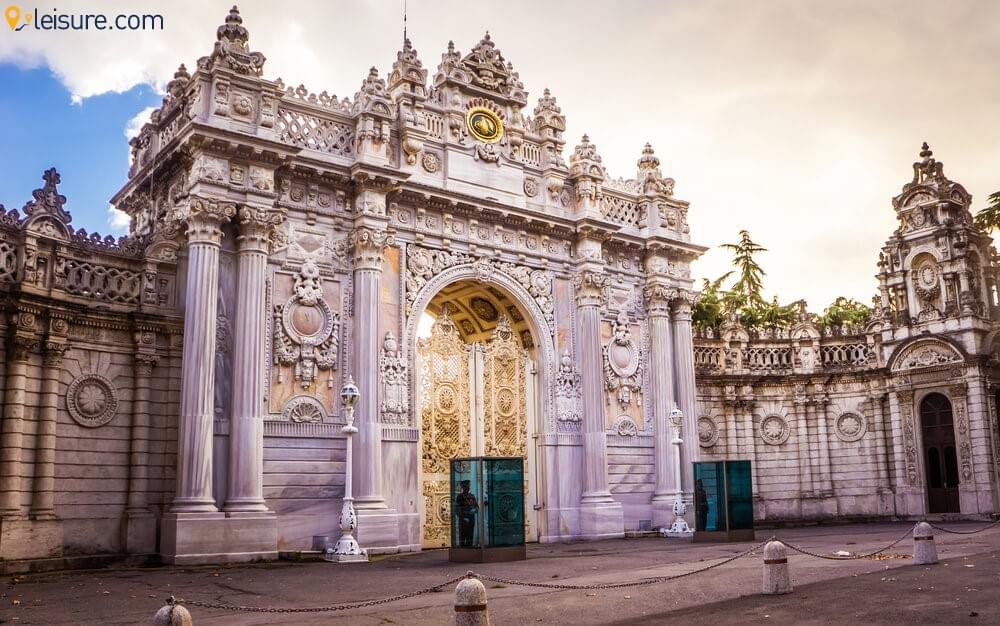 This tour of Turkey allows you to see more than just beaches and well-known historical sites. We have ventured further afield to uncover unique, local experiences that will enrich your journey in the truest sense. Our itinerary ideas can all be customized to your preferences for a bespoke tour that includes the sites and activities as per your interest. Together with our private local guides and drivers, we can arrange a journey for you to visit major sights at the least crowded times and plan the most convenient tours so that you can make the most of your time. Here, with this itinerary, you can have a taste of Spiritualism by visiting the most renowned biblical places in Turkey.

A Brief Look At The Turkey Tour

(Day 4): A tour of Anatolia and Cappadocia

(Day 7): A Visit to Mosque and Mevlâna's Konya

As you board an international outbound flight to Istanbul, your Turkey journey begins!Your private guide will meet you at your hotel in Istanbul's historic Sultanahmet district. Shortly after, you’ll take an orientation walk past the city’s iconic Blue Mosque on your way to tour one of the world’s greatest treasures - the Hagia Sophia, which happens to be the grandest domed structure on Earth for 1,000 years. You'll end your day getting acquainted with the atmosphere of the city after a hearty traditional dinner and then relaxing in the comforts of your luxurious hotel.

Today, get ready to explore Istanbul's more recent past and present today, starting with the exotic and fragrant Egyptian Spice Market. Then you'll head out to the water for a scenic cruise of the Bosphorus waterway and its panorama of grand palaces, vibrant neighborhoods, and bustling waterfront activity. Next, you’ll be off to the New District's pedestrian-friendly ?stiklal Street, with its Art Nouveau facades, trendy boutiques, and restaurants. After some free time for lunch, you’ll continue the day exploring Istanbul's legendary Grand Bazaar and Mosque of Süleyman the Magnificent.

This morning will be focused entirely on the era when the city was known famously as Constantinople with a tour of the opulent Ottoman Topkap? Palace. You’ll witness the sultans' riches at the Treasury and tour the inner world of the Harem. Afterward, you’ll board a big, comfortable bus for the drive to Ankara, which is Turkey's bustling modern capital city, where you’ll spend the night today.

Day 4: A tour of Anatolia and Cappadocia

After breakfast, you'll head out for a tour of the world-class Anatolian Civilizations Museum and bask at its collection of treasures from Turkey's pre-Roman civilizations. Pay your respects at the monumental An?t Kabir, Atatürk's Mausoleum, where you'll learn about the revered founding father of modern Turkey. After a sumptuous lunch, you'll travel to what feels like another planet - the scenic and historic Cappadocia region, where you'll have dinner and stay in the village of Mustafapa?a

Surrounded by Cappadocia's ethereal "fairy chimney" rock formations, you'll start your day with a walking tour of the village of Mustafapa?a, followed by a drive to the nearby Göreme Open-Air Museum. In Byzantine times, monasteries and cave-like churches were carved in the cliffs here. Some amazing 1,000-year-old frescoes still remain. This afternoon, you'll be treated to a home-prepared, Cappadocian-style lunch, and learn more about the centuries-old tradition and artistry of Turkish carpet weaving.

If the weather permits, your private guide will take you on a scenic walk through a Cappadocia valley. After lunch, you'll tour the ancient underground city of Kaymakl?, which once included kitchens, churches, metal shops, and stables before you return back to the village. Tonight you'll also get an opportunity to attend a religious performance by the followers of Mevlâna Rumi, famous as Whirling Dervishes, held in an ornate 13th-century caravanserai.

Day 7: A Visit to Mosque and Mevlâna's Konya

Today morning, you'll be traveling to the village of Güzelyurt and meet with the local mosque's imam (counterpart to a minister or rabbi), and get an opportunity to ask questions about the Muslim belief and the dissociation of mosque and state in Turkey. After lunch, you'll hit the road and stop to admire the intricate carvings of a medieval caravanserai (unlimited camel parking). The destination for today is conservative Konya, which is popular as the 13th-century home of Mevlâna Rumi. You'll tour the poetry-filled Mevlâna Museum, the site of the mystical philosopher's tomb, a Muslim holy place before you’ll be set free by your guide for dinner on your own.

Today morning, you’ll return back to Istanbul and board an international flight back home carrying millions of Turkey memories with you. 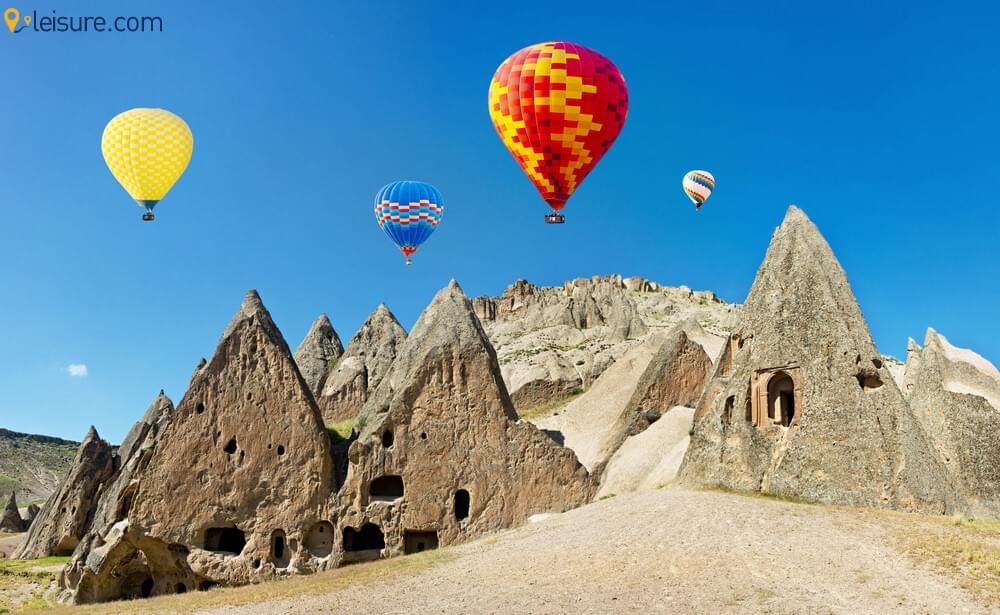 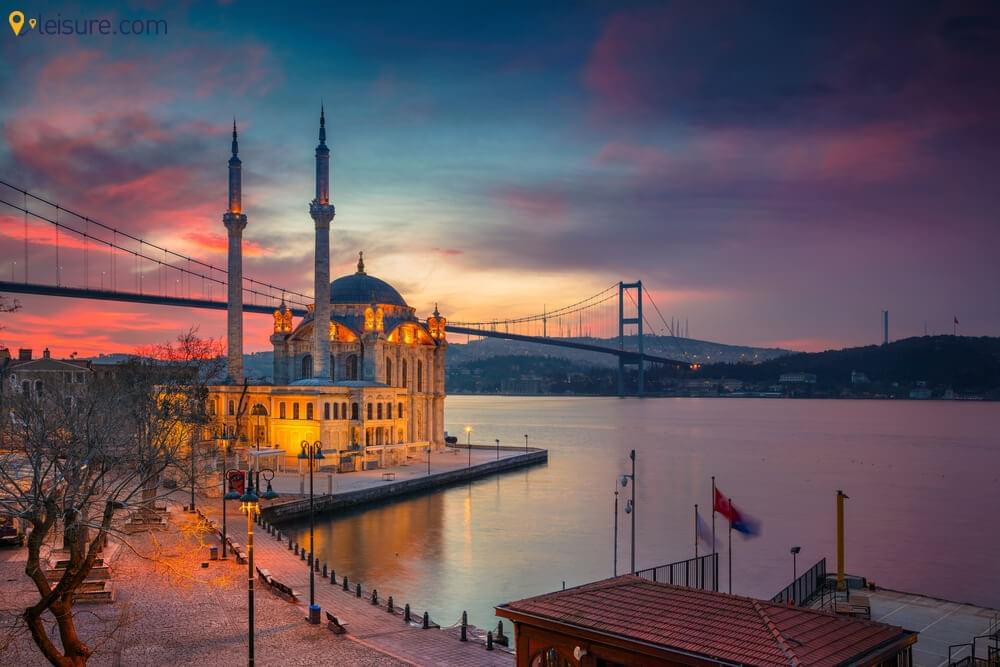 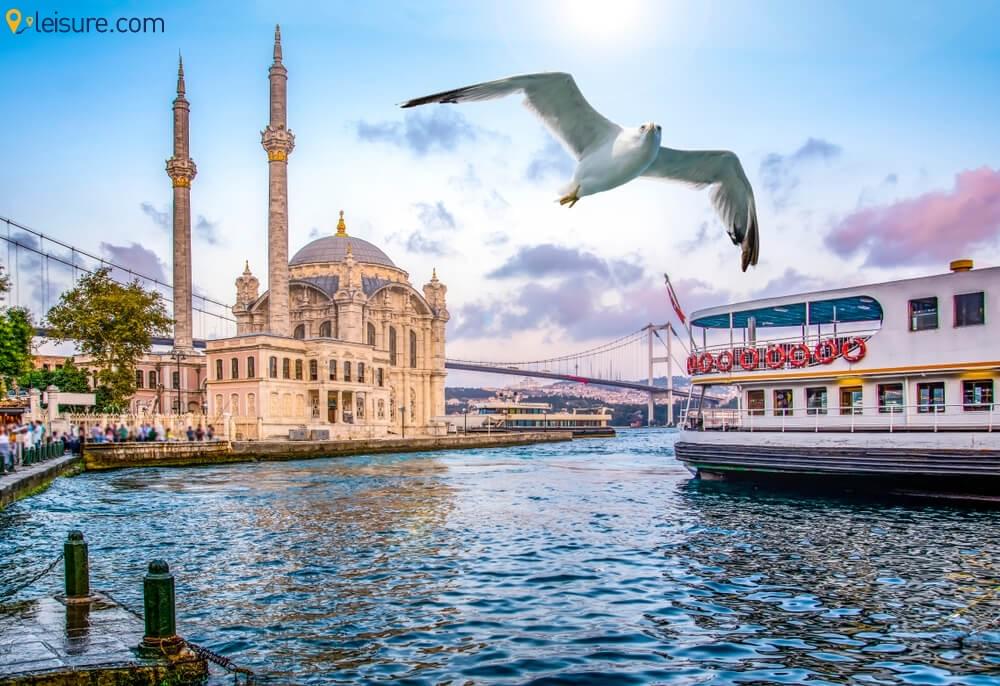 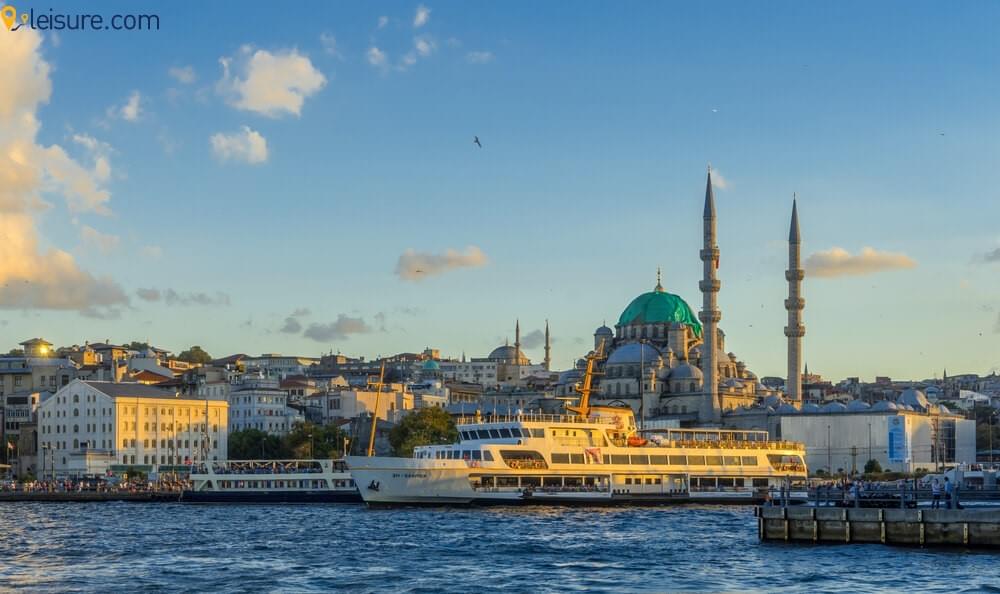