Relish a Cities Tour of Spain with This Europe Travel Package 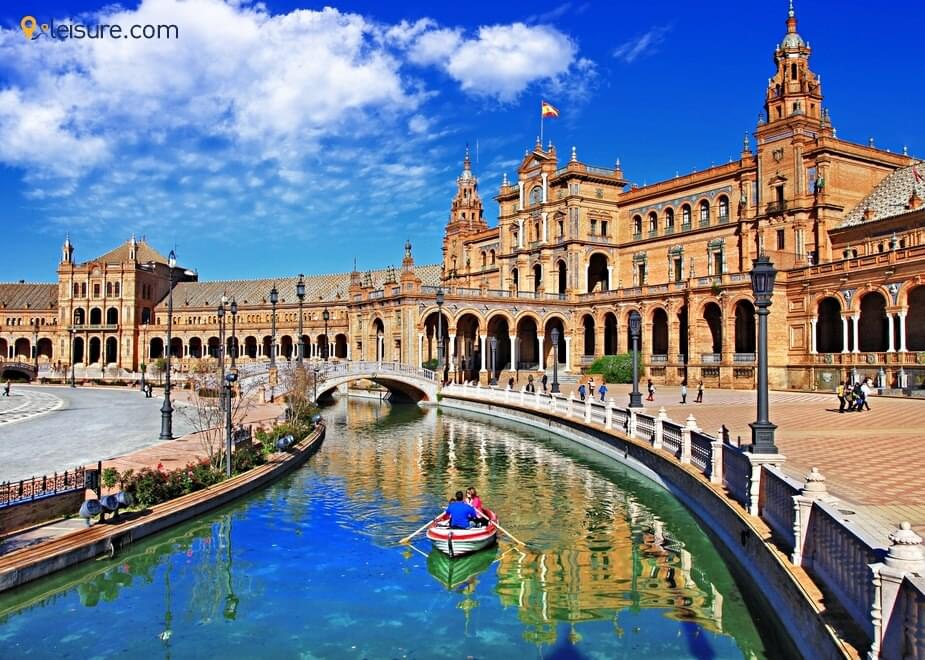 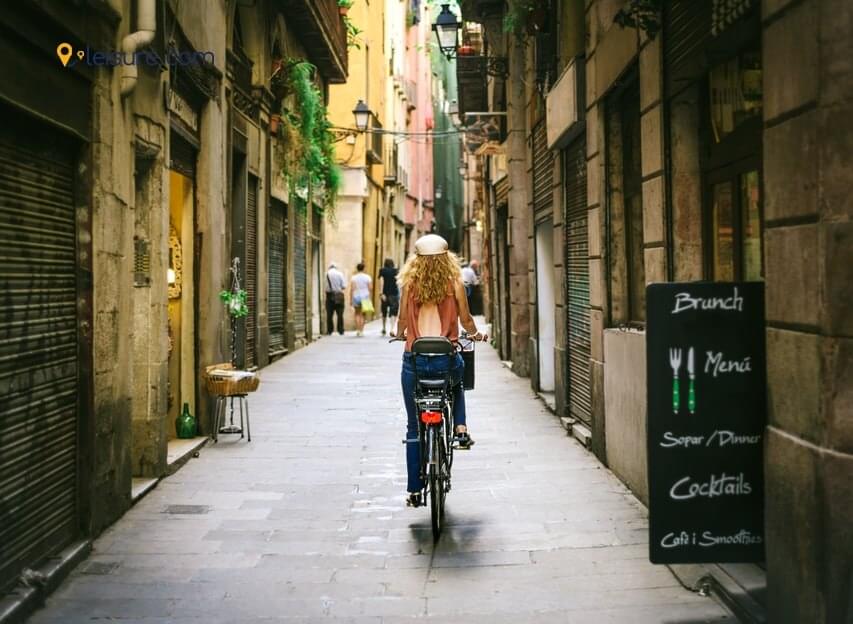 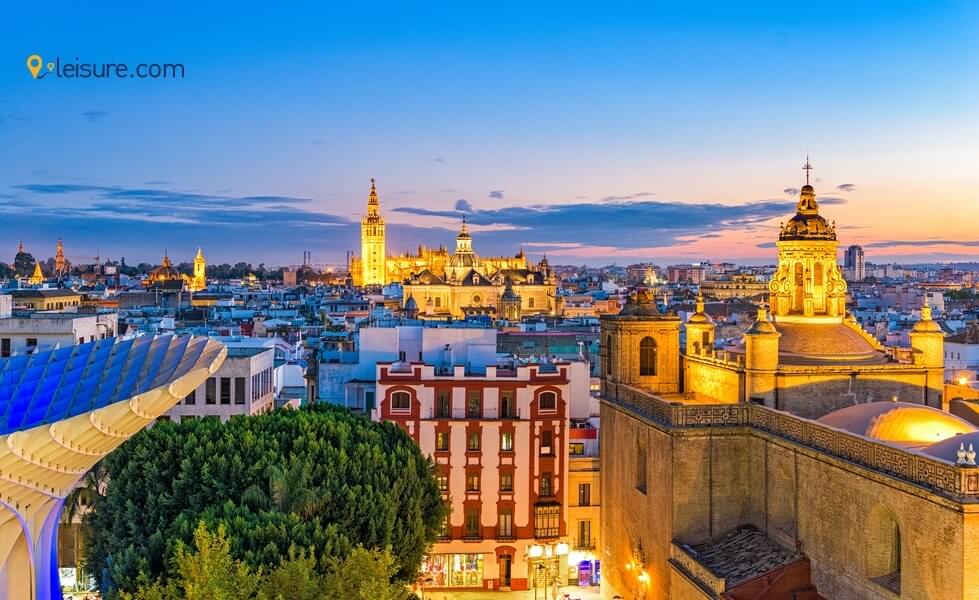 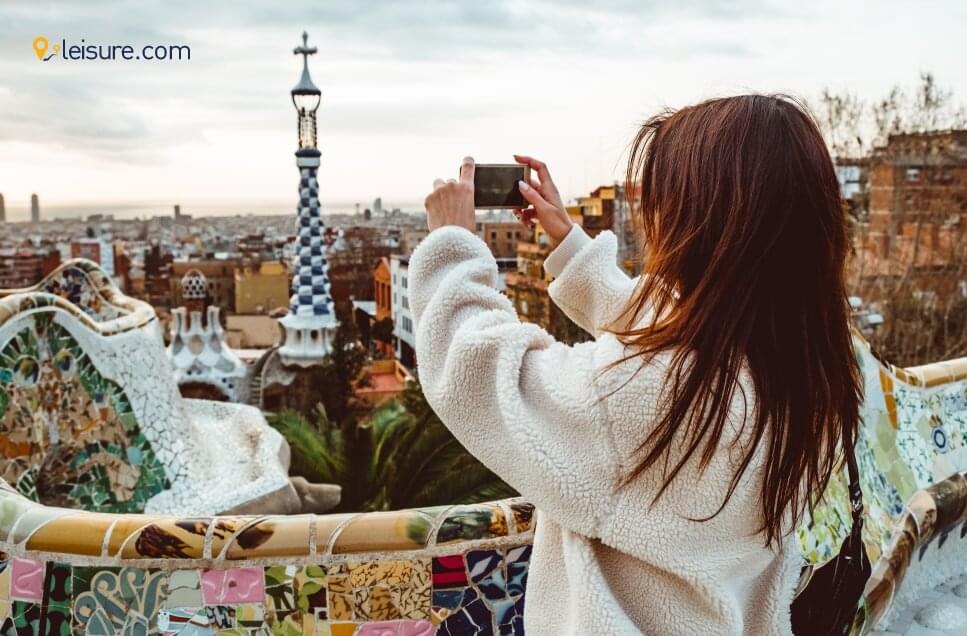 Traveling is known to bring people closer and strengthen the bond between near and dear ones. This Spain tour has everything - amazing cities tour, wine tour, amazing helicopter ride and much more. So, discover the wonders of this beautiful city with this Europe travel package.

A Brief Look At The Spain Tour

(Day 8): A Walking Tour of Barcelona

Today your Spain journey begins as you arrive into Seville and spend the afternoon relaxing and getting your bearings. Seville, the capital city is also the largest city of the independent community of Andalusia. It is located on the plain of the river Guadalquivir. The city ’s inhabitants are known as sevillanos or hispalenses. The city is the fourth-largest city in Spain and also the 30th most populous municipality in the European Union. Its Old Town contains three UNESCO World Heritage Sites: the Cathedral, the Alcázar palace complex, and the General Archive of the Indies. The Seville harbor, situated about 80 kilometers from the Atlantic Ocean, is the only river port in the country.

Today morning, head out on a walking tour of Seville to witness some of the city's major highlights, including the Real Alcázar and the Giralda bell tower. Later in the evening, visit a traditional flamenco performance before you enjoy a tapas tour around some famous local haunts with your private guide.

This morning, you’ll spend the day in Córdoba, which is quite famous for La Mezquita, the great mosque-cathedral. Additionally, you’ll also get to visit Almodóvar Castle, which is a Moorish castle that dates back to 760 and is also a Game of Thrones filming location.

Today, you’ll be traveling to Madrid, the capital city of Spain. It is also a cosmopolitan city that blends the most modern infrastructures and the status as a financial, economic, administrative and service center, having a large cultural as well as artistic heritage, a legacy of many centuries of having an exciting history.

After check-in at your hotel and relaxing for some time, make your way out for a panoramic tour of the city, ending the day with a tour of the Prado Museum.

Get ready today to venture outside of Madrid and visit nearby Ávila and Segovia. In Ávila, walk through the winding ancient streets and witness its outstandingly intact defensive wall. In Segovia, wonder at the impeccable remnants of a soaring Roman aqueduct.

This morning, make your way outside of Madrid again to visit the magnificent, art-filled monastery at El Escorial, where almost all of Spain's monarchs have been buried. En route, make a brief halt at the Valle de los Caídos, or Valley of the Fallen, which is a civil war memorial commissioned by Francisco Franco. Later in the afternoon, explore the city of Madrid on your own.

Today, bid goodbye to Madrid as you embark on a high-speed train bound for Barcelona, a city which is home to a striking array of architecture designed by Antoni Gaudí. After check-in at your hotel, make your way out for a tour of the many contributions of Gaudi to the Barcelona skyline.

Day 8: A Walking Tour of Barcelona

After absorbing all of Gaudí's contributions to Barcelona, witness the rest of what this beautiful city has to offer on a walking tour. Later in the evening, have an entirely different perspective on the city from a helicopter ride.

Today is your last day in Spain. End your Spain journey with a tour of the striking Penedès region, famous for producing Spain's signature sparkling wine, Cava. You’ll also visit two of Spain’s excellent wine producers, and later enjoy a picnic lunch in the vineyards before you return back to Barcelona.

After relishing your last Spanish breakfast, your private guide will meet you at the hotel lobby and transfer you to the International Airport for your outbound flight back home.