A Culinary Tour Of Spain With This Europe Travel Package 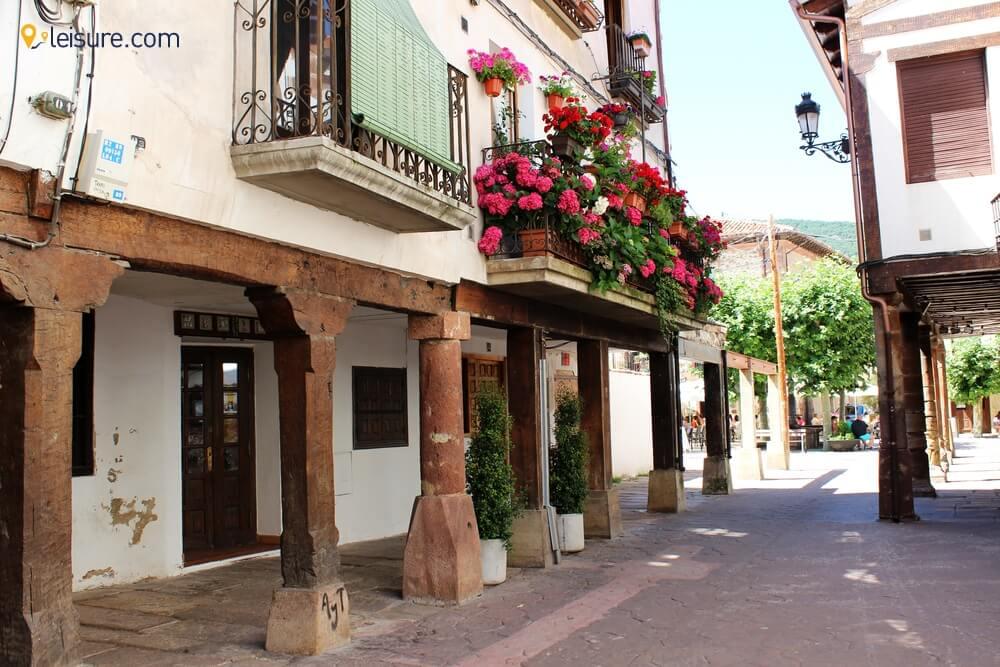 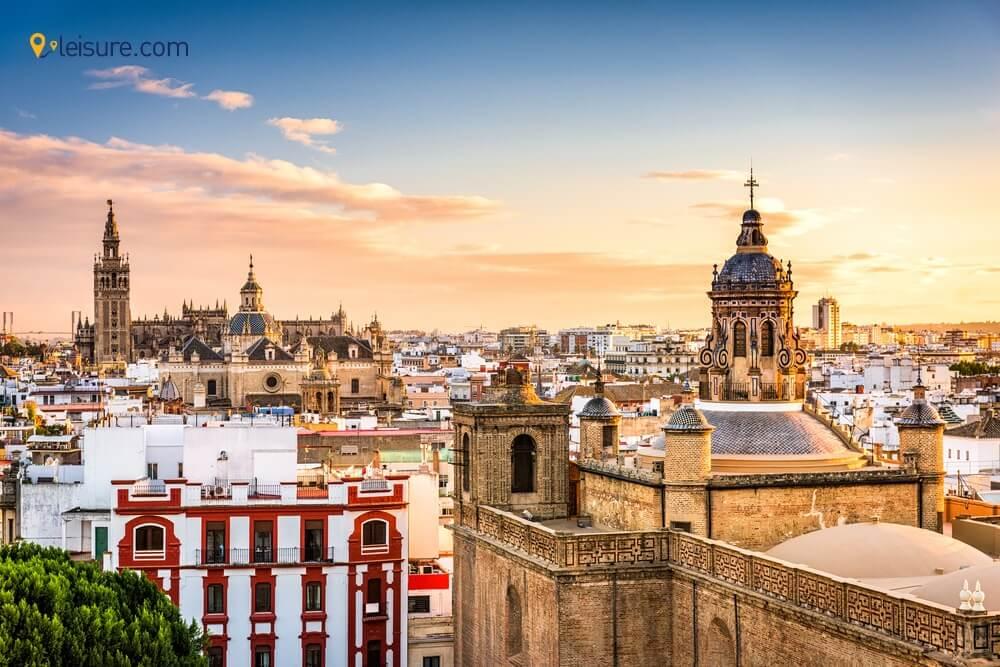 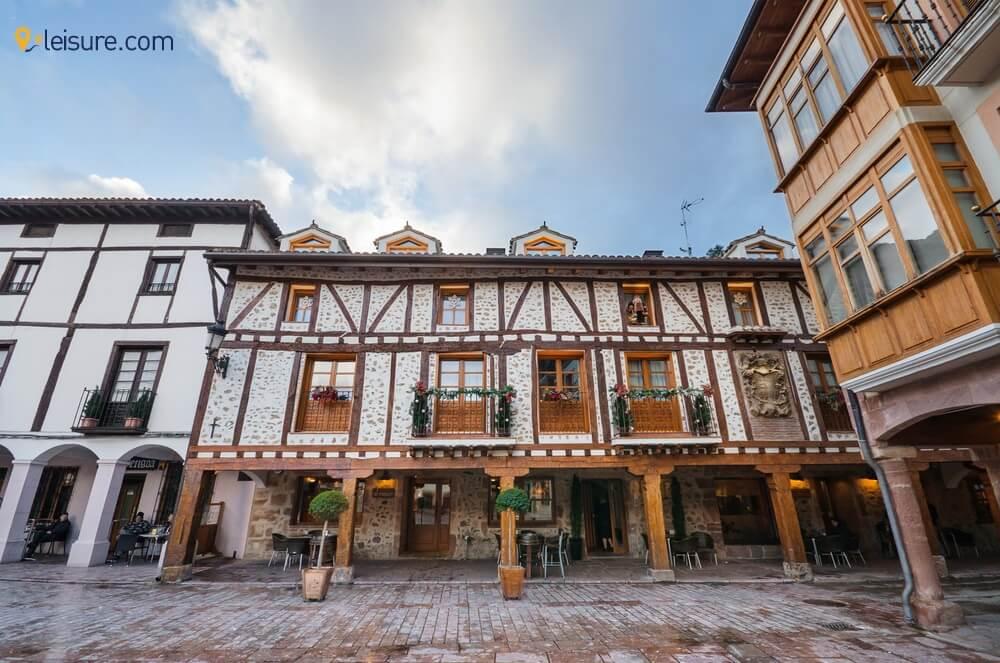 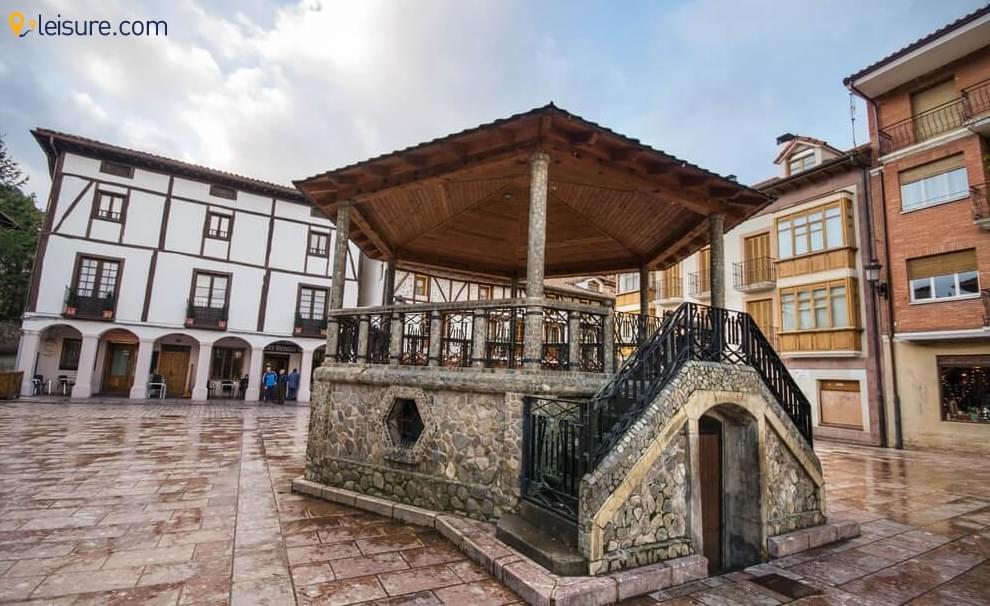 Spain is kind of breeze with its fast and modern network of trains. In this tour, you'll get to see wine regions, sunny beaches, and small villages - everything on a single train ride. Also, experience what’s cooking in Spain by joining us in this Europe Travel Package for a once-in-a-lifetime culinary tour of Spain. This one is a perfect trip for all the foodie travelers out there. So, join us in Spain to cook, drink, eat, laugh and make some amazing new friends!

A Brief Look at the Spain Tour

(Day 6): Another Day in Ezcaray

Today, your Spanish journey will begin as you arrive into Barcelona, capital of the Catalonia region. You'll be met by your private guide at the airport, who’ll then transfer you to your hotel located in the heart of the city. After check-in, you can have some relaxing time before heading out for some city exploration.

Today, you’ll get to know the city of Barcelona by cycling through the streets, stopping in between to sample tapas. Take in sights along the way like the cathedral and La Rambla.

You’ll get an opportunity to join a cooking class and learn about Spanish cuisine. You’ll learn to prepare one of Spain's best-known dishes, paella.

This morning, you’ll board a high-speed train from Barcelona to the city of Madrid where you'll take a panoramic tour of the city after checking into your hotel. Meander through the heart of the city on foot before getting whisked to the outskirts of the city via car in order to explore further.

You’ll venture outside of Madrid today and will be visiting Spain's historic capital, Toledo. You are going to explore its ancient streets and distinctive architectural styles. Once you have explored the city with your guide and had some relaxing time, return back to Madrid, stopping in between a countryside winery for a tour and tasting.

Today, you’ll be heading north from Madrid to La Rioja, which is famous for being one of the country's significant wine regions. En route, stop in a local winery for a delicious lunch accompanied by a selection of local vintages.

Day 6: Another Day in Ezcaray

Rioja is famous for its wines and you'll spend the entire day today experiencing many of the vintages that come from the area. Enjoy tours and take tastings at a selection of various wineries throughout the region, relishing a curated wine-tasting lunch along the way.

This morning, after the breakfast, you’ll be heading north from La Rioja to San Sebastián situated in Spain's Basque Country, which is famous for boasting one of the largest concentrations of Michelin stars per capita in the entire world. Have experience of the city's acclaimed food culture through a tasting tour of pintxos.

Today, you’ll also experience San Sebastián's distinctive culinary history as you relish lunch in a gastronomic society, which are usually only open to members. Later in the afternoon, you'll get some free time in order to enjoy San Sebastián's beaches.

Today, you’ll take a journey west of San Sebastián in order to visit Bilbao and its art museums, including the world-acclaimed Guggenheim. Later on, you’ll head to the airport in order to catch your flight south to Andalusia and spend a few days in Seville.

Explore the unique architecture and get to know about the history behind its distinctive style. Later, watch an expert flamenco performance before you take a tapas tour with your guide.

Southern Spain is world-famous for producing Spanish ham. This morning, you'll travel to a pig farm and ham producer and learn about how the pigs are raised. Also learn about the differences between various types of Spanish ham and, sample some for yourself as well.

Till now, you have tasted quite a lot of traditional Andalusian cuisine. So now it is time to take a chance and prepare it for yourself in an Andalusian cooking session. With your classmates and also a professional chef, you’ll learn how to prepare a traditional meal recipe that you'll enjoy later over a glass of wine.

Today, your Spain journey comes to an end as you make your way to the International Airport for your flight back home.