Discover The Charm of Romania With These European Vacation Ideas 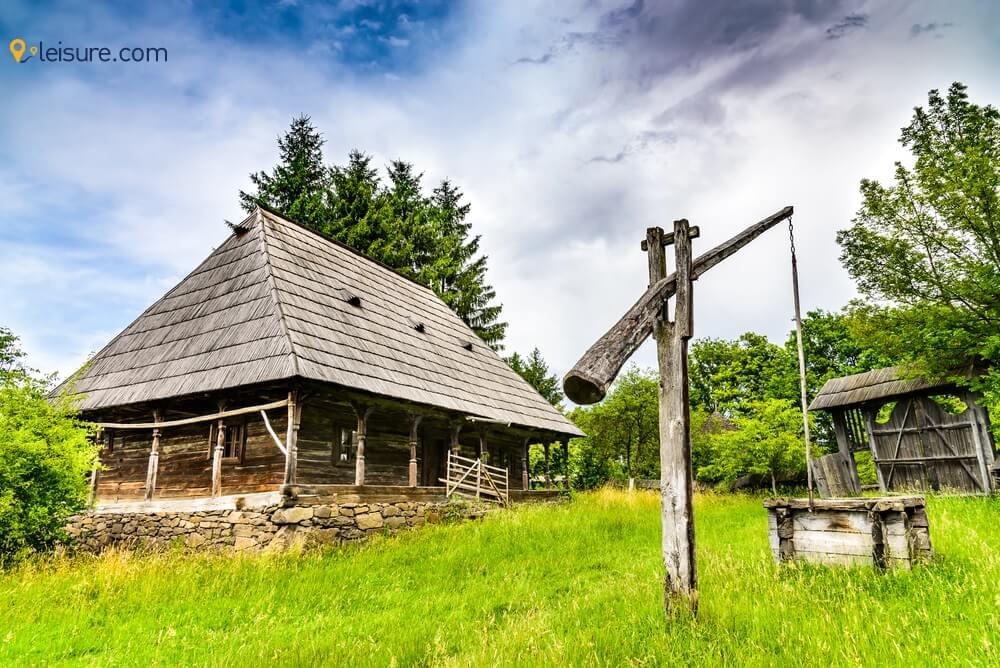 Romania is a destination that everyone should visit at least once in their lifetime. The unique blend of spectacular scenery, magical castles, remote villages, vivid cities, and secular traditions will definitely amaze you on your Romania tour. So let yourself be immersed in the wonders of this amazing country and make the best of your one-week trip to Romania with these European vacation ideas.

(Day 2): Admire the beauty of painted monasteries in Bucovina

(Day 5): Traversing to Turda salt mine and Sibiu

Today, your Romania trip begins as you arrive in Bucharest and get to know more about this capital city as well as the largest city in Romania. One of the best ways to witness the beauty of this city is to undertake a panoramic tour of the city, which takes you to some of the most significant attractions of Bucharest, such as the Victory Square, the Palace of Parliament, and the former Royal Palace. You can also do some shopping and bar hopping in the Old District, making a stop at the Village Museum on the way, which is one of the most interesting and beautiful museums in Romania.

Day 2: Admire the beauty of painted monasteries in Bucovina

This morning, you’ll take a short flight from Bucharest to Suceava, and will reach the north-eastern part of Romania, Suceava. From there, you’ll be transferred to Gura Humorului accompanied by a private guide. This region is known as Bucovina and is popular for the painted monasteries and churches, which are a part of UNESCO’s World Heritage list. You don’t really have to be religious in order to appreciate the artwork preserved on the walls from medieval times, the distinctive and quirky colors used by Romanian painters which are not replicated to this day or to discover more about Romania’s history and culture.

Later, you will witness the alluring ceramics having interesting and unique motifs designed by craftsmen in Marginea village. The Marginea ceramics are famous because of their black color and fascinating shapes.

Today, you’ll be traveling to another scenic region of Romania, Maramures. En route, you’ll pass the Eastern Carpathians which is described beautifully in Bram Stoker’s “Dracula”. Enjoy a short halt in Bistrita for some sightseeing. This is one of the cities that has conserved its architectural and cultural ancient heritage.

Eventually, on reaching Maramures, famous as “The Land of Wood”, you will realize why it has acquired its name. The region is popular for its wooden churches scattered all around the villages. The “must-see” attraction here is Barsana Monastery, which is one of the highest wooden churches in the world.

Continuing further from the Maramures to the center of the country, today you will start off by exploring the Cluj-Napoca city. This is the biggest city in the Transylvania region, having a number of attractions. The Pharmacy Museum presents some fascinating collections of old prescription jars and an entire laboratory and the Ethnographic Museum of Transylvania, which was founded in the year 1922 and is the oldest ethnographic museum in Romania. Moreover, you will also have the opportunity to do some sightseeing in Union Square and try out some of the many cafes and shops situated in the city’s center.

Day 5: Traversing to Turda salt mine and Sibiu

The town of Turda is located just 20 km from Cluj-Napoca. It is famous for salt mine which is organized like a real underground amusement park. Later on, you will traverse to Sibiu, which is one of the ancient cities of Transylvania, having its architecture influenced by the Saxon culture. The major highlights of Sibiu are the Liar’s Bridge, the Big Square, and the Bruckenthal Museum, which is the oldest museum in Romania and is hosting many precious art collections.

Day 6: One Day Tour to Bulgaria

Today, you will return back to Bucharest and from there, move to the northern part of Bulgaria on a short one day tour. Do not be surprised to see many Romanian tourists here. They often go for short tours to the neighboring country, despite the season.

This morning, you’ll reach the International Airport to catch an outbound flight back home. Surely, you’ll be carrying with you a dozen memories of Romania trip. 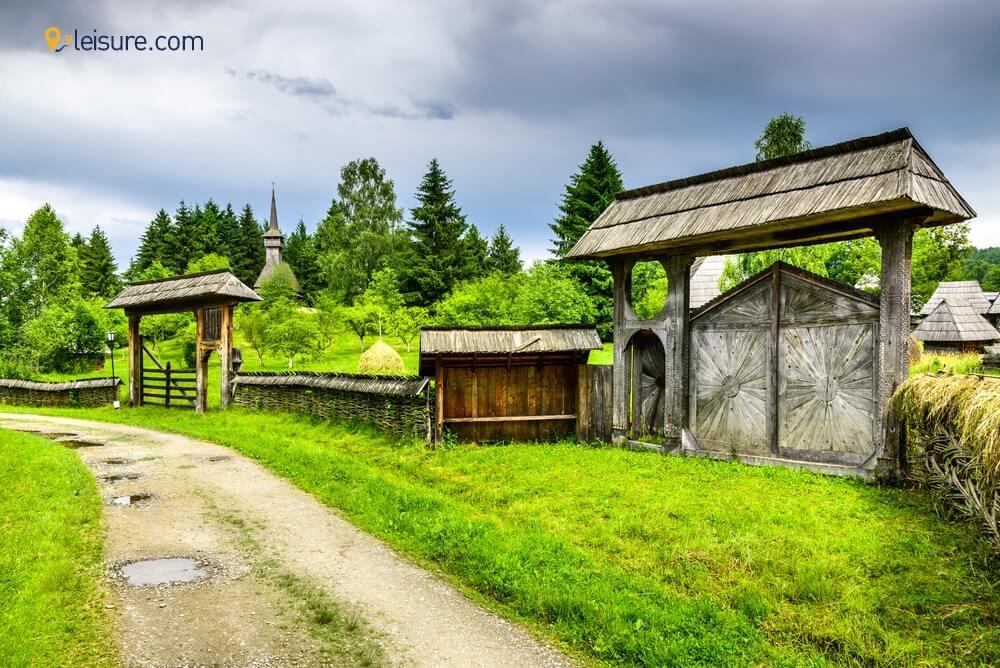 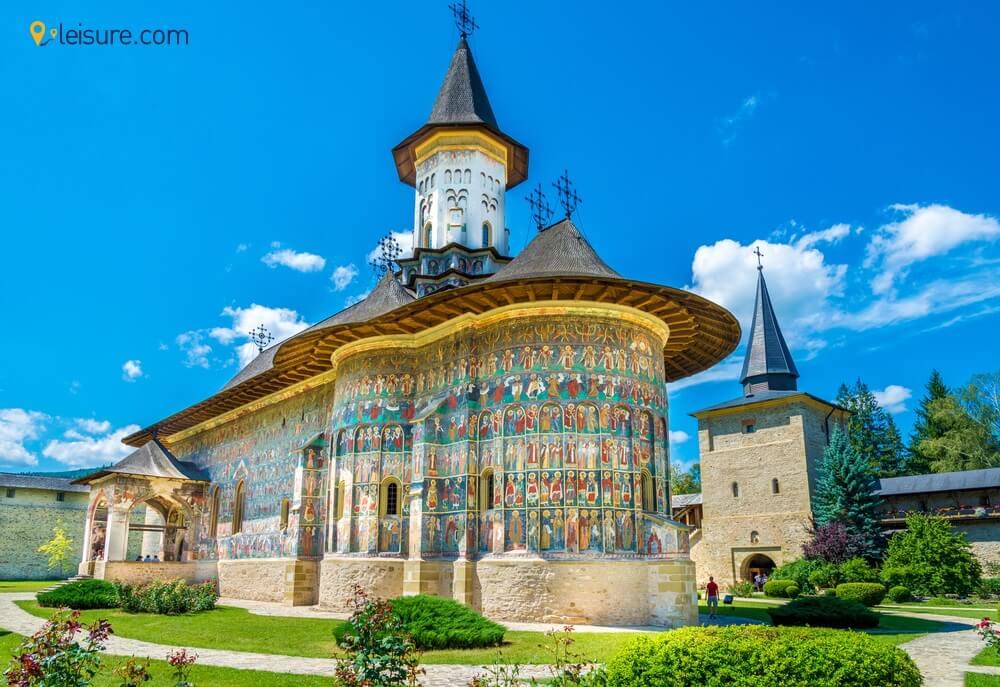 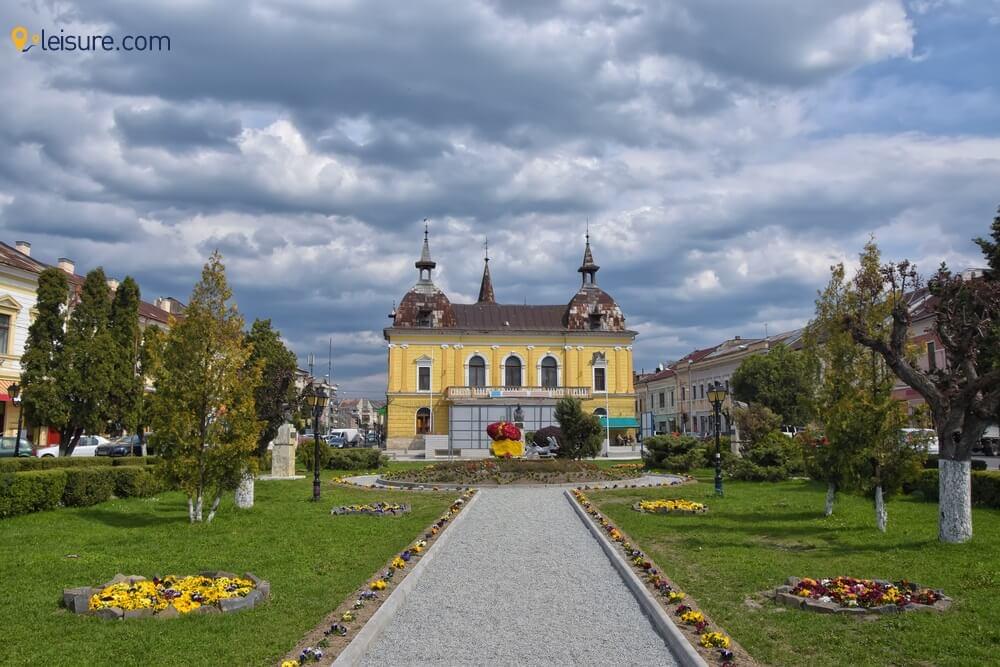 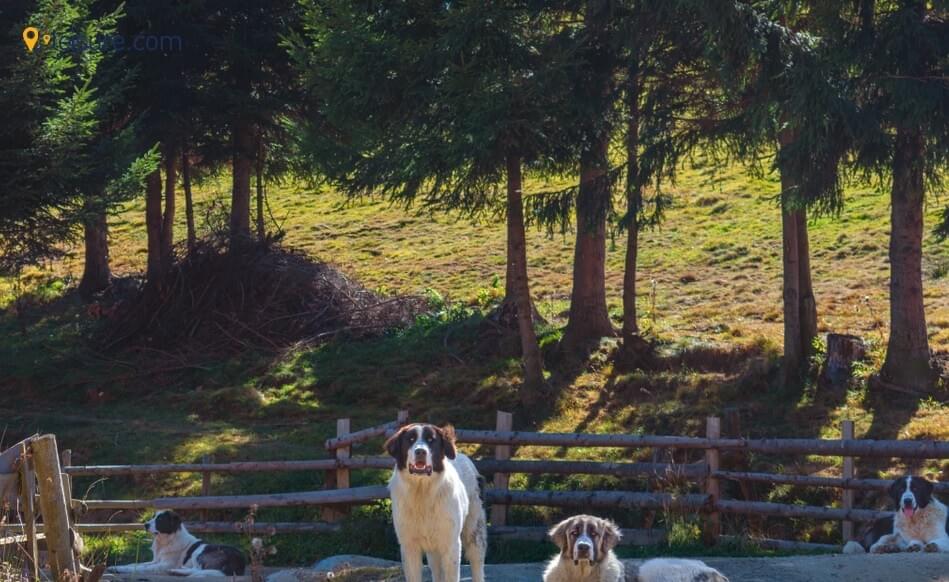