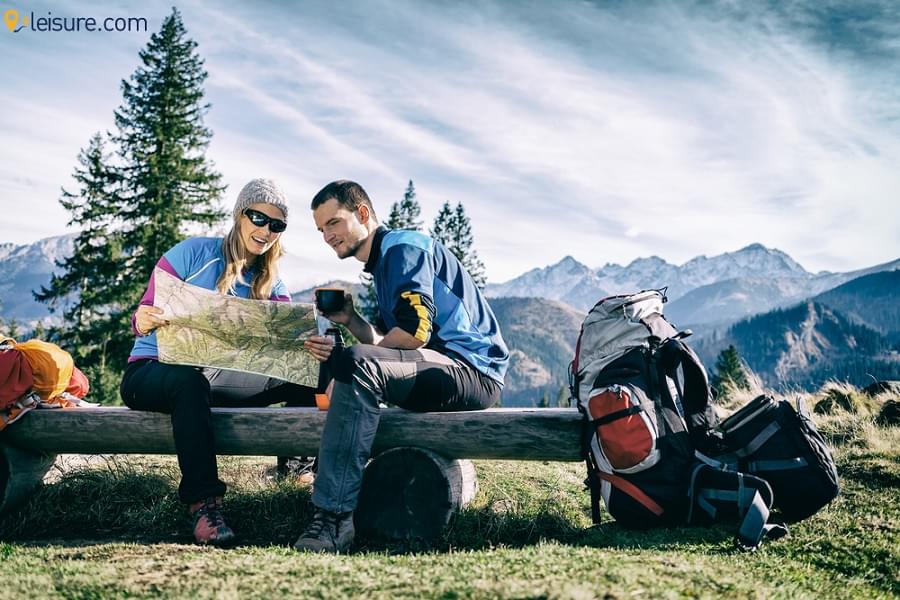 From the beautiful seaside grace of Gdansk to the amazing architectural prowess of Krakow, Poland definitely has the best selection of urban gems in the whole region. Neither wildly famous nor completely unknown, this central European country of Poland continues to charm its visitors for centuries. This beautiful wide country competes with many more popular European destinations with its wealth of towns, cities, castles and national parks. It’s a country which is very much steeped in turbulent history, both medieval as well as modern, not to mention its pleasant culture and hearty cuisine. Visiting and exploring the wonders of Poland is definitely one of the best ways to travel Europe and witness the beauty in its purest form.

A Brief Look at the Poland Tour

(Day 2): Exploring The Wonders of Torun

(Day 5): Another Day in Wroclaw

Quite naturally your Poland journey begins with a visit to its capital, Warsaw. This amazing big city posses a bit of everything making it a hard place to figure out quickly. You won’t take much time to realize that the city still carries many hallmarks of the country’s socialist past.

Day 2: Exploring The Wonders of Torun

Home to celebrated astronomer Nicolaus Copernicus, Torun is not distinctly well-known by many tourists, this medium-sized city displays a memorable historic center by the banks of the Vistula River. There may be numerous historical Old Towns in Poland, however, none are quite like Torun.

Day 3: A Day Tour of Gdansk

The beautiful city of Gdansk lies up by the Baltic coast. Unlike many other European destinations, the most wonderful part of this city isn’t its oldest district. Rather, visitors flock to this heavily rebuilt city center that had to be reconstructed after WWII. Still, you would never know by simply looking at it.

Today, wave farewell to the north with a significant car or train ride down to the beautiful city of Wroclaw. Pronounced as “Vroczwav”, the city’s name is just one of many challenges that the tourists have with the Polish language. Nevertheless, Wroclaw is home to some scenic and beautifully kitsch attractions.

Day 5: Another Day in Wroclaw

A walking tour is an amazing way to learn about the history of Wroclaw and know more about the sites you visited the day before. This tour will also take you through other parts of the city center, such as the grand old buildings of the city’s university as well as the local delights of the Fair Market.

Apart from the town center, make your way across the Oder River to Ostrow Tumski and also its wealth of churches and cathedrals.

While walking around the city, you must have observed small bronze gnomes here and there. Your guide will explain you the story behind these “dwarfs” or krasnal and also tell you how they have become a symbol of the city.

Finally, you reached the darling city of Poland, the exquisite Kraków. It is absolutely rare to hear anything bad about this delightful, historic city. Unharmed physically through WWII, the beautiful is an authentic, yet an often troubled slice of history. 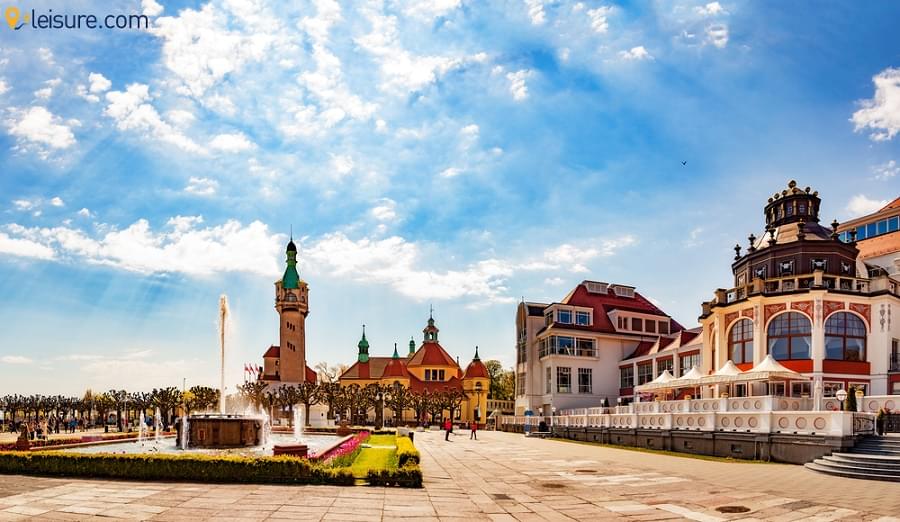 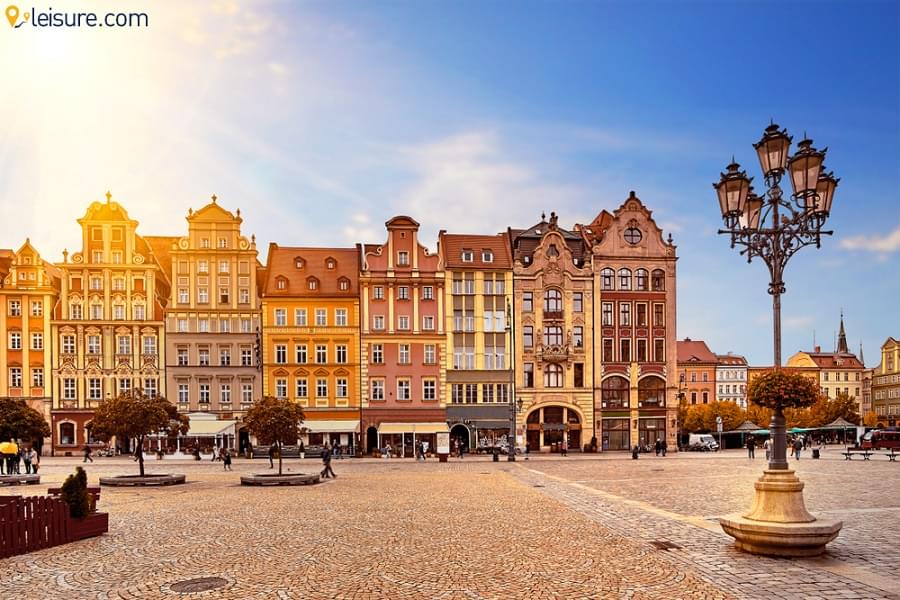 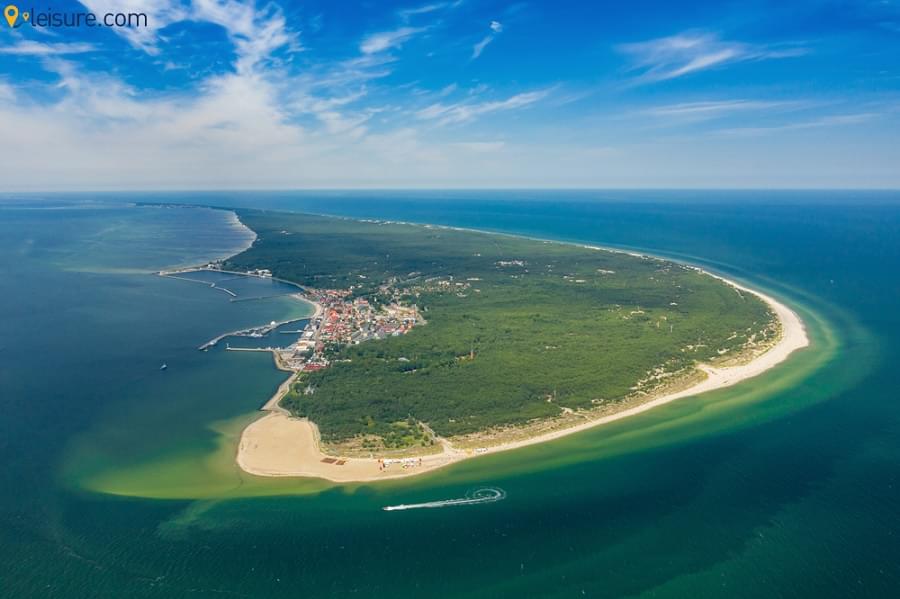 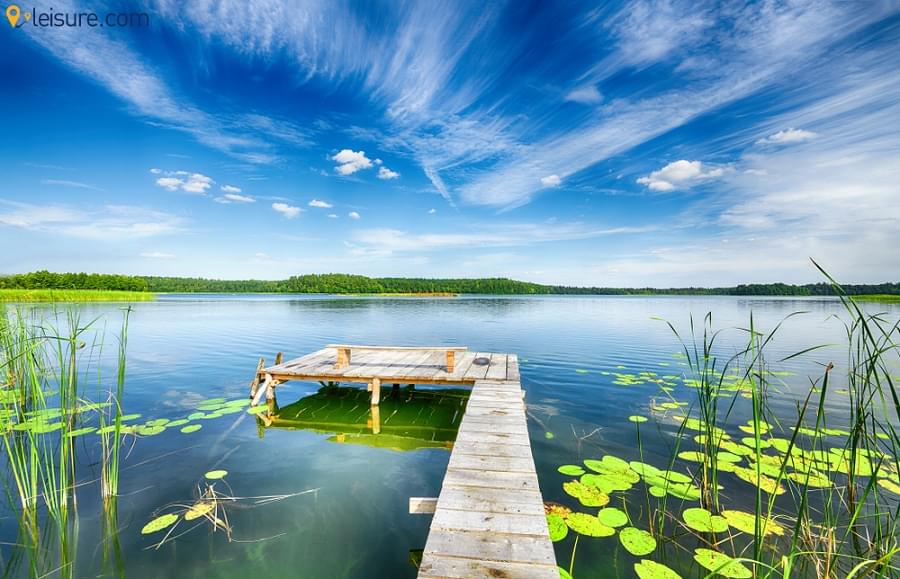