Relish the Past with Curated 5-days Myanmar Tour Itinerary 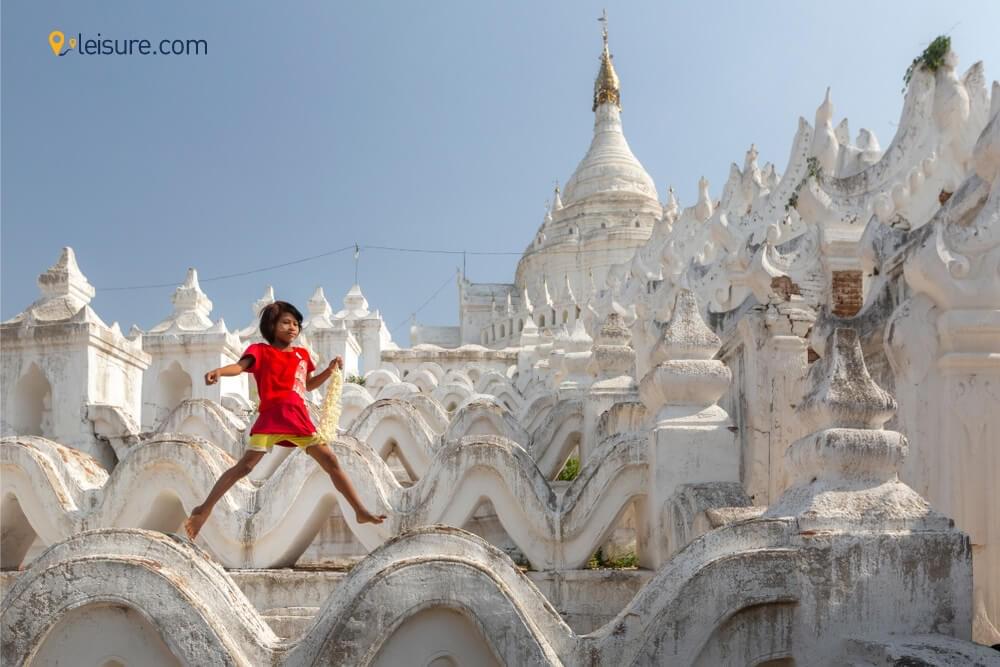 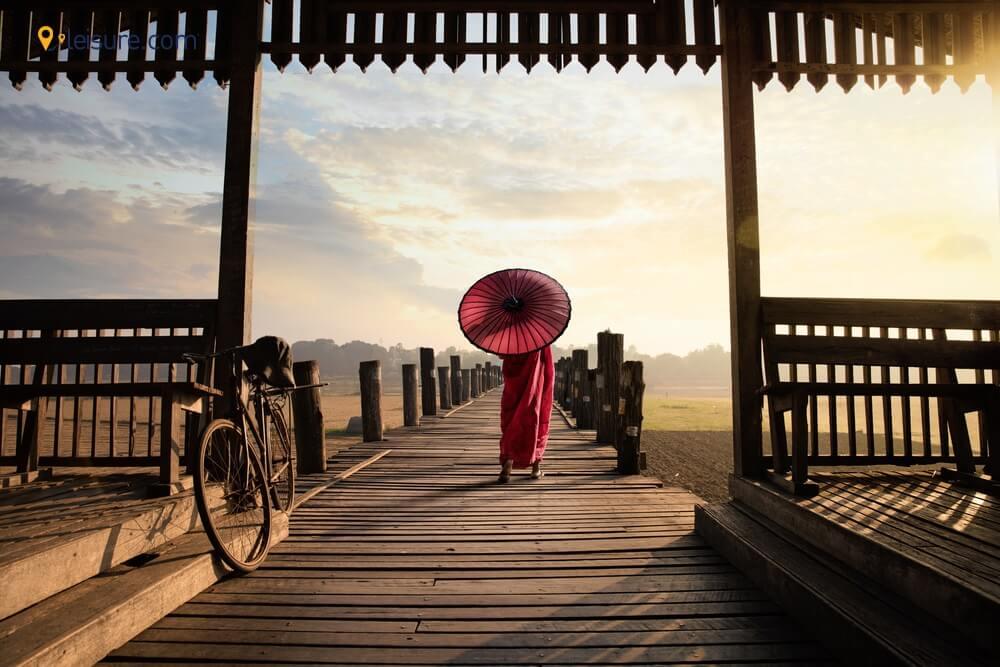 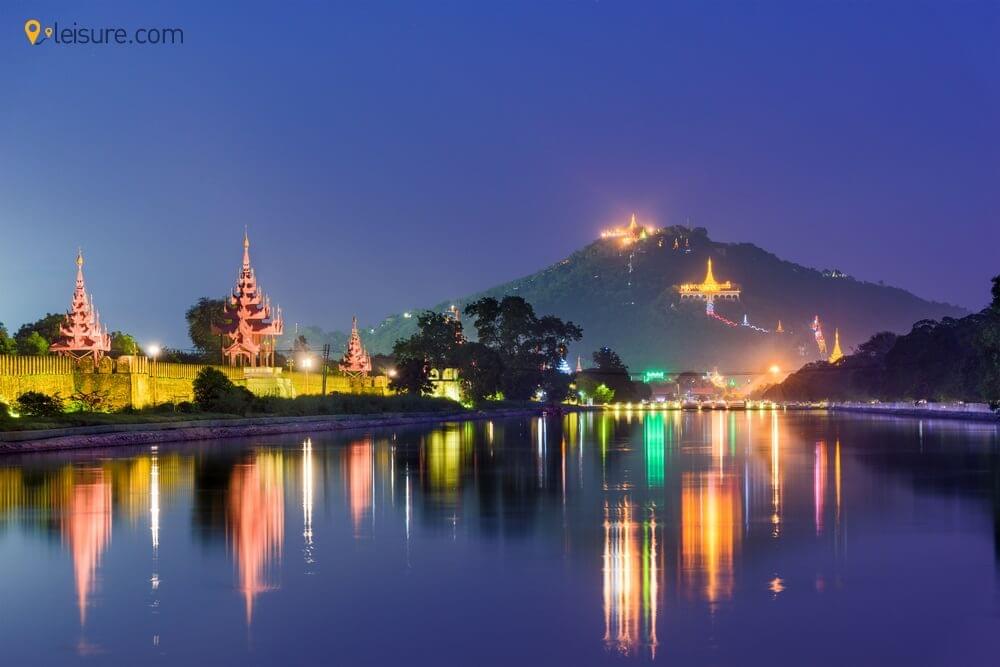 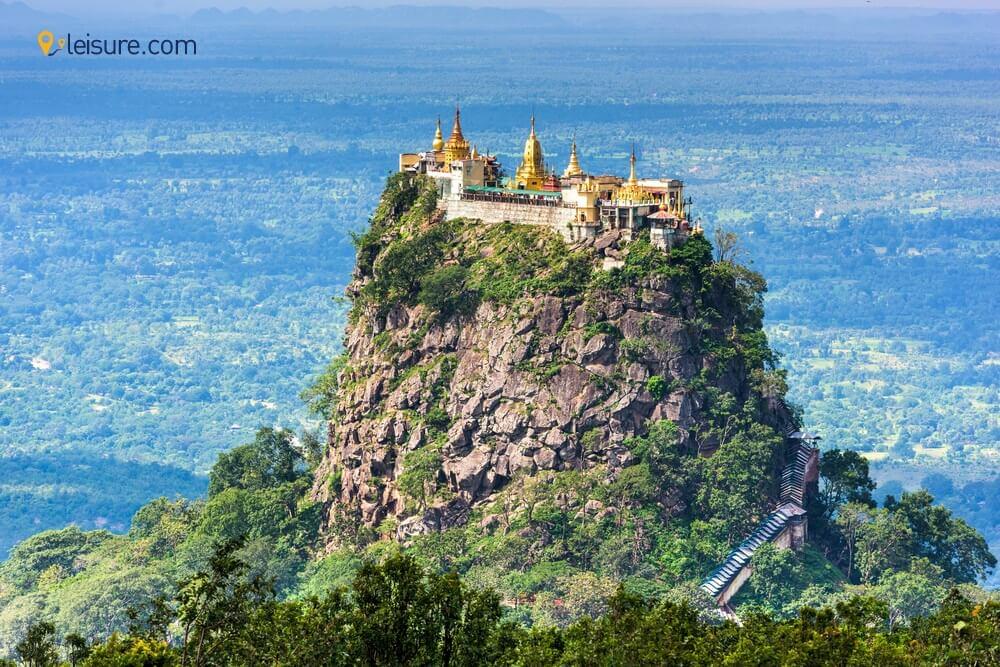 Myanmar has been the land of a resurgence due to its highly praised historical and cultural pasts. Formerly known as Burma, the country shares its boundaries with countries such as India, Bangladesh, China, Laos, and Thailand. The southeast Asian nation is the perfect example of the cohabitating culture of more than 100 ethnic groups. Yangon, the largest city of Myanmar is the capital city of Myanmar and is home to some cultural bonanza and bustling markets, parks, and lakes. The city has the towering and gilded Shwedagon Pagoda which contains the Buddhist relics dating back to the sixth century. It is the land which can make you fall for it due to its extraordinary landscapes, feature and relief structures. A collective of diverse cultures and traditions are woven together to form a mesmerizing landscape of wonder. Check out the perfectly knit 5 days Myanmar tours itinerary to enlighten your Myanmar visit.

Day 2: Travel to Bagan from Yangon

Day 4: Visit Mingua from Mandalay and then transfer to Yangon

The first day of the tour would mostly include your arrival at the Yangon International Airport. You might have to take a connecting flight from Beijing as there are not many direct international flights to Yangon. At Yangon, your tour operator would take you to the pre-booked hotel with an assisted transfer. In the evening, you would be taken to Mawtin Jetty. Take a Trickshaw for a short and crisp trip along the Yangon River. After it, you can visit the Chaukhtatkyi Pagoda (a huge reclining Buddha), Karaweik Hall, a Royal floating barge on the Royal Lake and increase your photo books there.  In the late afternoon, try visiting the Shwedagon Pagoda. It was described by Somerset Maugham: “The Shwedagon rose superb, glistening with its gold, like a sudden hope in the dark night of the soul of which the mystics write, glistening against the fog and smoke of the thriving city.”

It would be a delight to see the massive bell-shaped pagoda which is around 100 meters above the hill-top surroundings. There are several spots at the pagoda periphery where you can take the full picture of it. Shwedagon has become the symbol of Myanmar. Enjoy the sunset over the Pagoda. Stay overnight in Yangon.

Day 2: Travel to Bagan from Yangon

On the second day of the trip, your trip operator would arrange you a flight transfer from Yangon to Bagan which is one of the most beautiful archaeological sites in South Asia. The entire city has around 2000 temples and pagodas of varying sizes and shapes. Shwezigon Pagoda, built by King Anawrahta in the early 11th century as a religious shrine; Gubyaukgyi, a temple with exquisite murals of Jataka scenes and Ananda Temple with four huge standing Buddha images and numerous seated figures and niches around the galleried interior. In the afternoon visit lacquerware home industry; Manuha Temple built in Mon style from 1059 and Nanphaya Temple, said to have once been the residence of King Manuha; Enjoy the sunset on the terraces of the Shwesandaw Pagoda. You should stay overnight at Bagan to rejuvenate in the exquisite beauty of the place.

Another great option of travel in Myanmar is Mandalay also known as Amarpura. It is also called the city of Immortals. Visit a 150-year-old Mahagandayon monastery which is a famous Buddhist learning center in Myanmar. It is home to around 1000 monks and who form a procession as they go to take their noon and final meal of the day. Amarpura served as the capital of Upper Burma till 1850. Upon the fall, most of the wooden palaces and monasteries were taken down by British forces and taken to the new capital Mandalay. However, the pagodas did survive and the government did bring it under renovation. Visit the over 150-year old U Bein teak wood bridge. Later in the afternoon continue to the Mahamuni Pagoda, built by King Bodawpaya in 1784, hosting the revered Mahamuni image, cast in the 1st Century and now covered in thick gold leaves; Shwenandaw monastery, noted for its exquisite wood carvings; Atumashi monastery (Incomparable Monastery); Kuthodaw Pagoda, known as the World's Biggest Book for its stone slabs of Buddhist scriptures and finally climb Mandalay Hill for the sunset. Stay overnight at Mandalay to enjoy the evenings on Pagodas.

Day 4: Visit Mingua from Mandalay and then transfer to Yangon

On the fourth day of the tour, your tour operator would arrange for a drive to Mayan Jetty to watch the busy riverside activity of fish gatherers. you can take a local riverboat to the ancient capital city of Mingun which is around 1 hour per side. Once there, visit the Settawya Pagoda which has a footprint of Buddha. Also, travel to the huge Mingun Bell to see the nearby unfinished Mingun Pagoda. It was built to be the World’s biggest pagoda but a reign change led to it being unfinished. Visit the nearby Hsinbyume Pagoda which is a reproduction of the Mythological Mt. Meru. Then return back to Mandalay where you be transferred to Yangon through an assisted flight.

On the last day, do not forget to visit the National Museum to understand the cultural aspect of Myanmar as well as the gem-studded royal regalia and the Lion Throne of King Mindon and King Thibaw who were the last kings of the Myanmar Kingdom. In the afternoon you have enough time to wander around the sprawling Bogyoke Market through fascinating local neighborhoods. Transfer to the Yangon International Airport for the departure flight.