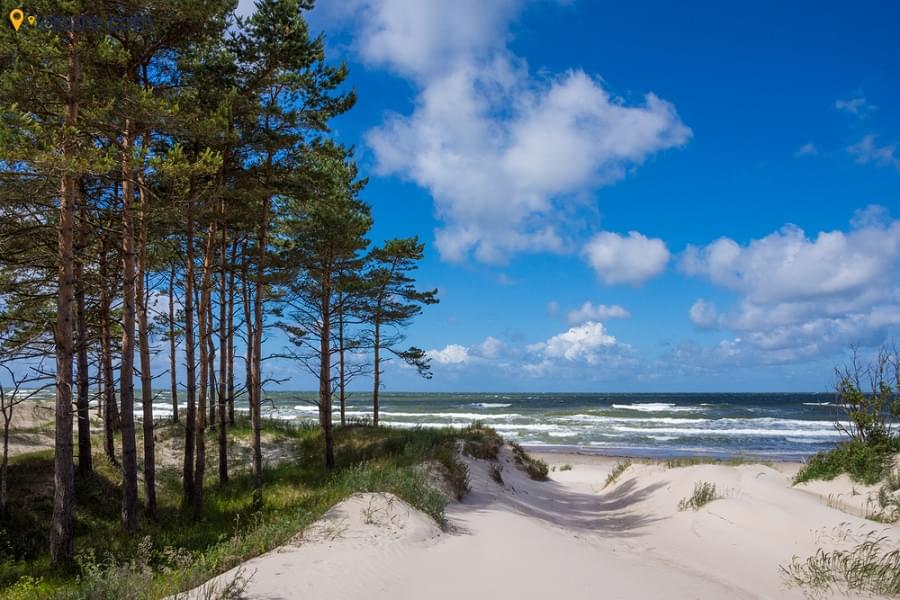 Latvia is a charming European country which is finally getting all the praises it deserves. This three-day tour itinerary lets you discover the beauty of Latvia, and experience some of its best architecture and historic beauty the pleasant under-the-radar destination has to offer.

A Brief Look at the Latvia Tour

(Day 2): A One Day Trip of Rundale Palace

Day 1: The Old Town of Riga

Base yourself in Riga for your entire Latvia journey. Riga is the capital of Latvia and also the European Capital of Culture in 2014.

Day 2: A One Day Trip of Rundale Palace

Traverse down to southern Latvia for a refreshing and interesting tour of incredible Rundale Palace, which is an eighteenth-century Baroque mansion constructed by Bartolomeo Rastrelli, the same architect behind the most popular Russian royal residences including the Winter Palace, Peterhof, and Catherine's Palace. The majestic palace might appear like it is in the middle of nowhere, however, it was once home to two most powerful men in Russia - Prince Platon Zubov, the last lover of Catherine the Great and Ernst Johann von Biron, who ruled the Russian Empire for a time as regent. You'll never experience a palace quite this majestic with so few other visitors around. It's like having it all to yourself. After you are done with exploring, make your way to the basement for a deliciously cheap meal.

On reaching back to Riga, head out with locals at Balta Pirts, a traditional Baltic-style public sauna. Locals are generally more than happy to provide guidance, though you can't really go wrong with repeating the full of energy combination of shower, sauna, and ice cold pool over and over again. In case you really feel adventurous, ask the front desk for a birch slota, which is a bundle of dried birch leaves, and use it to scourge yourself while you're in the sauna. It feels absolutely amazing!

Begin your day in the largest market of Europe, housed in five of the nine remaining German Zeppelin hangars of the world. Grab some pastries for breakfast and bargain with vendors for creamy local cheeses, freshly picked mushrooms, and handmade wool socks and mittens to keep you warm enough through the winter. The Soviets declared this particular market the best in the world.

After you have shopped enough at the market, hop on a bus and travel east to the town of Sigulda. Embark on a cable car over the ancient Gauja River Valley in order to reach the romantic ruins of Krimulda Castle, which dates back to the 14th century. Venture down the serpentine road and stop to applaud Gutmanis Cave, which is the largest cave in the Baltics. The cave is the site of Latvia's one of the most famous legends, The Rose of Turaida, and is the oldest tourist attraction in the country. You can witness inscriptions from tourists who came before you carve inside its walls. From the cave, wander along the main road until you reach Turaida Castle, which is perched high above the river. The castle was constructed in 1214 for the storybook-sounding Livonian Brothers of the Sword and remained a significant military stronghold until it burned down entirely in 1776. The present castle is the result of the restoration, though its tower offers spectacular views of the countryside and the entire thing is surrounded by a ‘wonderland’ country estate.

If you have any queries regarding traveling in Latvia or planning a visit to the country, you can fill out the inquiry form or contact us at Priyanka.sharma@Leisure.com and we’ll try to answer them for you as soon as possible. For more travel inspiration, read all our articles for some amazing trips around the world. 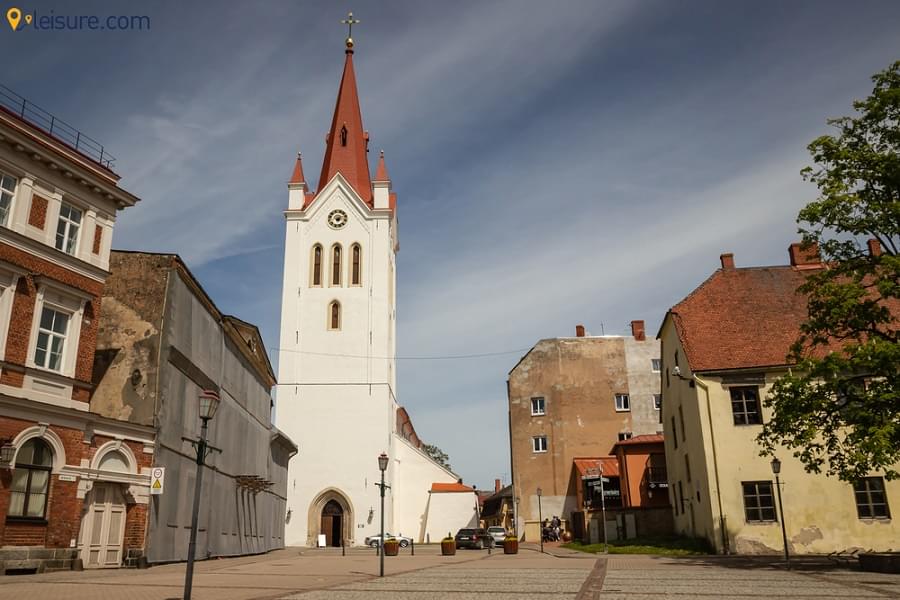 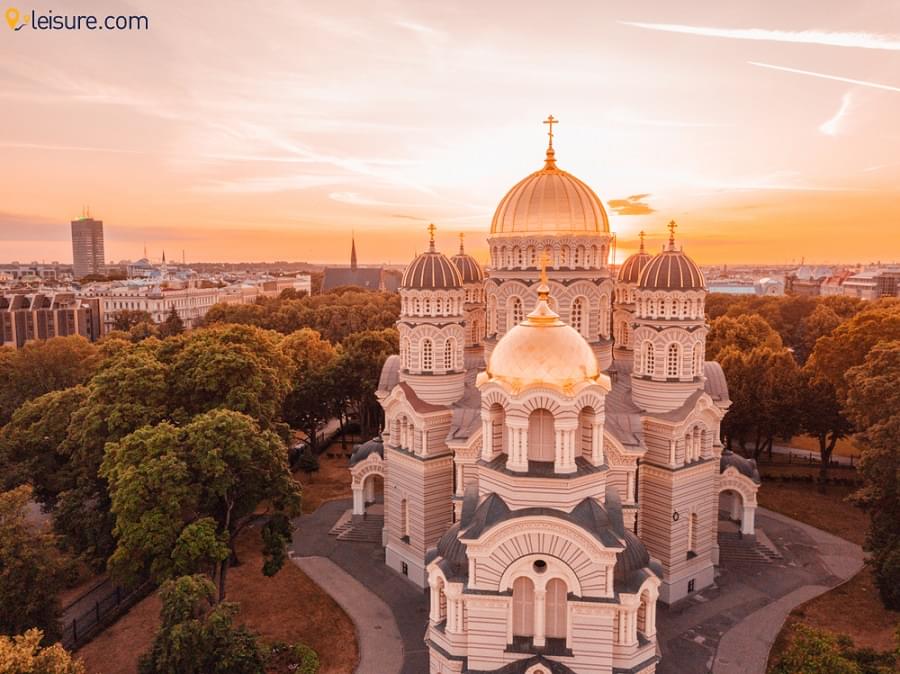 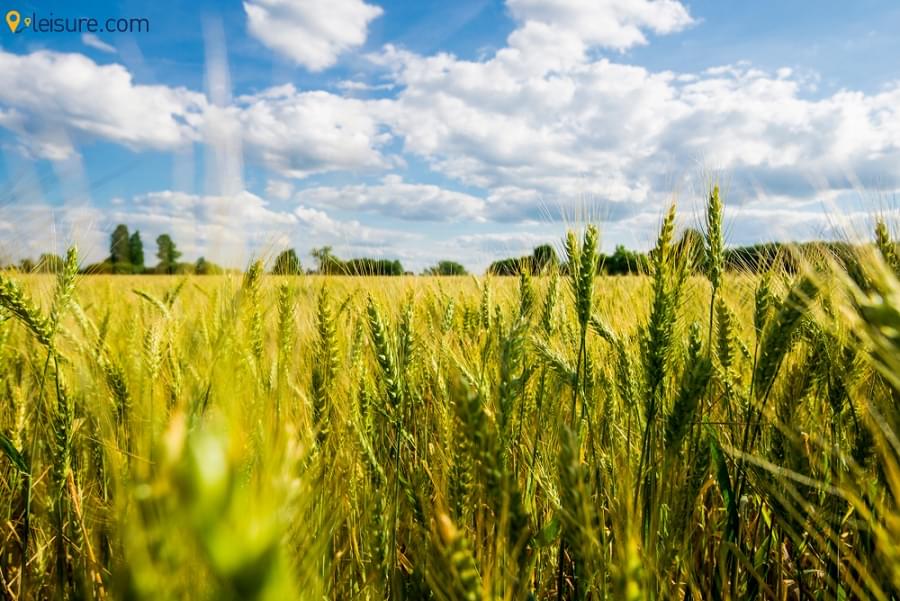 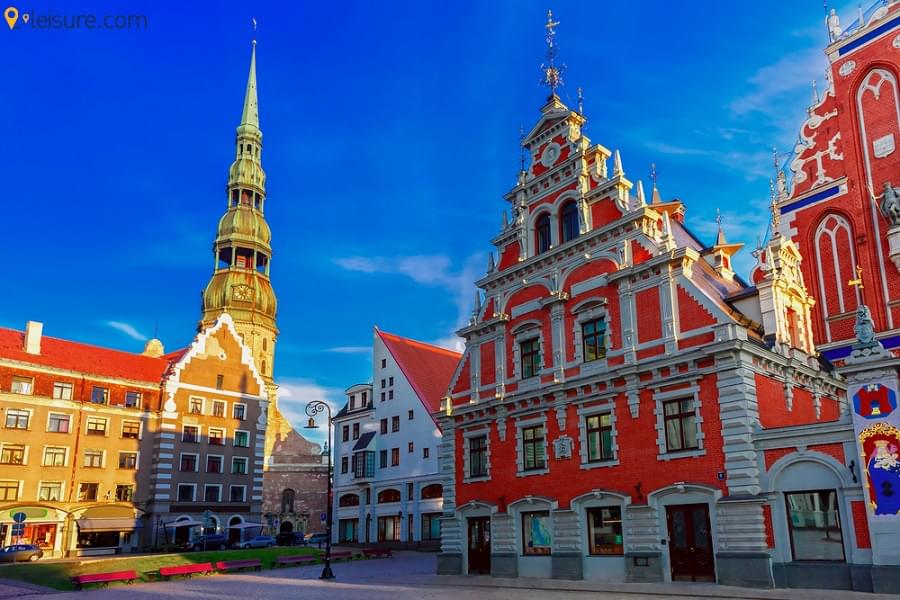 Leisure customizes the price of the tour has been customized on the basis of your travel dates, final accommodation choices, and other custom preferences.