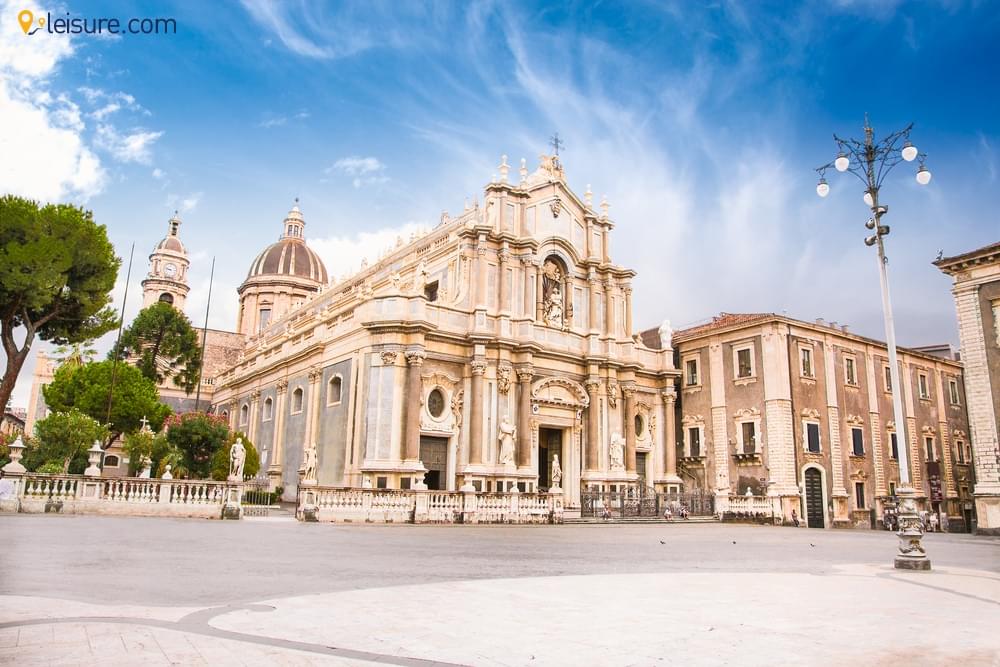 Sicily forms the crux of the touring parties as they descend from History in Rome towards the tropical belts of Italy. For the tourists who prefer a mixture of both nature and history ingrained in their travel itinerary, Sicily forms the perfect destination. The 7-Days tour of Sicily brings together the great remnants of Roman Empire coupled with the natural reservoirs of Italy. The unique experience of visiting Sicily will also include visiting the famous spots of Palermo, Catania, Marsala, Taormina, Siracusa, Agrigento, Etna and many places which have made a name for themselves in the hears of the tourists. These famous spots of Sicily take you to the sunnier side of Italy and also have an abundance of Cultural and Historical places on offer. When you land at Catania Airport, Your Italy Travel agent would make sure of a refreshing transition to Sicily. Check out some of the highlights of the trip here-

The Italian city of Sicily holds many wonders close to its chest and to know more about the place, visiting the area would be most appropriate. Here is the complete itinerary which you can refer to –

Day 1: Arrival at Catania and Moving over to Siracusa, the first destination

Catania is one of the most beautiful cities in the world situated on the East coast of Sicily. The city sits right at the foot of the famous Mt Etna, the largest active Volcano of Italy. The city vibes spread from famous cafes to plenty of Arqueológico marvels that make the city worth a visit. It is here that you arrive on the first day of the trip where you will meet the chauffeur and the Luxury Italy Travel Agent. The city has a wide central square known by the name of Piazza Del Duomo featuring the whimsical Fontana Dell Elefante. The statue has been decorated inside the famous Catania Cathedral. The fish market at the southwest corner of the square known as the La Pescheria houses some of the famous seafood restaurants.

After having some meal at your pre-booked hotel, your Italy tour agent will help you get into the travel mode, stopping first at the famous Siracusa. The small town in the region of Sicily has its root from the Greek culture and most of its architecture has been drawn in Greek Style. Visit the famous Arqueológicol Park of Neapolis which also has the Greek Theatre and the Roma Amphitheatre which is one of the best places to hang out. Explore the small island next of Ortigia which is also the historical place of Siracusa. Check out the Noto, which is a gem of Sicilian art known as Baroque. In the evening you return back to Catania for dinner and night stay.

The second day of the tour would all be about the Mount Etna. After having your morning meal, your travel agent will take you to discover the famous and mighty Mount Etna which is the tallest Active volcano on Earth. It has also been listed as a UNESCO World Heritage site and wonder. Here, you will be walking on some of the dead inactive volcanoes. Gaze at the mighty Etna which launches itself into the sky and intimidates when it lets off fire and steam. Next on the visiting itinerary would be the beekeeping farms near Etna where you can buy some locally made honey for taking home and have some tastings as well.

Visit the Taormina where you can have your lunch in a traditional restaurant where you can watch a cooking show and follow it by going to the Greek Theatre to view the famous Naxos Gulf. The city has many souvenirs shops where you can get some stuff to take back. The end of the day will be when you start a drive along the famous Riviera Dei Ciclopi and follow back to your famous hotel for night stay.

After having breakfast at your hotel, your Italy tour agent will take you to visit the historical places of Catania which has some UNESCO World Heritage Sites. The famous attractions of today would be Cathedral followed by Liotru Statue at the University Square. Having spent some quality time there, move on to the famous Via Dei Crociferi followed by Saint Benedict Monastery. The tour would become more fun if you decide to visit the local fish markets to enjoy some curries and have your lunch there. Visit the Cefalu which is a sea village. This village becomes important due to its Norman Dome where you can spend some time to ward off hustles of city life. In the evening you would go to Palermo for the visit the next day.

One of the most amazing places in Italy, Monreale has created its amaze due to its Arab Norman Cathedral. The Cathedral would be one of the major destinations to visit in this itinerary given the fact that the Cathedral had an impact on the cultural history of Italy. The next stop would be the city of Palermo which is also famous for such cathedrals as well as Martorana Church and Pretoria Square. You can food such as Focacceria Di San Francesco. In the afternoon visit, Marsala, where the wine is in abundance and company, is unforgettable. Your accommodation for the next day travel would be made at Marsala.

In the morning of the fifth day, your agent would take you on a trip of Marsala. The trip cannot be enjoyed without having a stroll down the Marsala Salt Road where there is an abundance of salt mines and Windmills. Next on the visiting schedule would the Stagnone Island followed by Selinunte which houses the largest archaeological park in the Mediterranean. After lunch, you will be visiting Agrigento and the Valley of the Temple which has the ruins of ancient Akragas.

Day 6: Visiting the Agrigento and the Piazza Armerina Ragusa

The sixth day of the tour will have the highlights such as the Piazza Armerina which is a small Italian Village. The tour will also include a visit to the Villa Romana Del Casale which is famous for its Roman Mosaics. After having lunch, you will be visiting the Ragusa Ibla which is a Baroque town on the Island as well as a listed UNESCO World Heritage Site. The village has a total of 50 churches which have the baroque architecture. In the evening you come back to Catania from where your departure will be arranged. 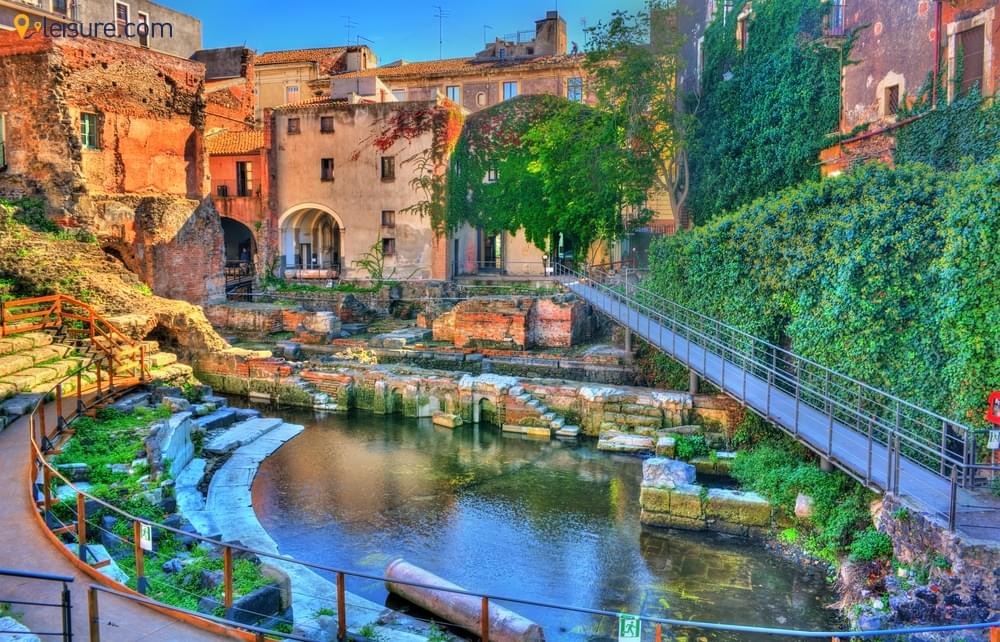 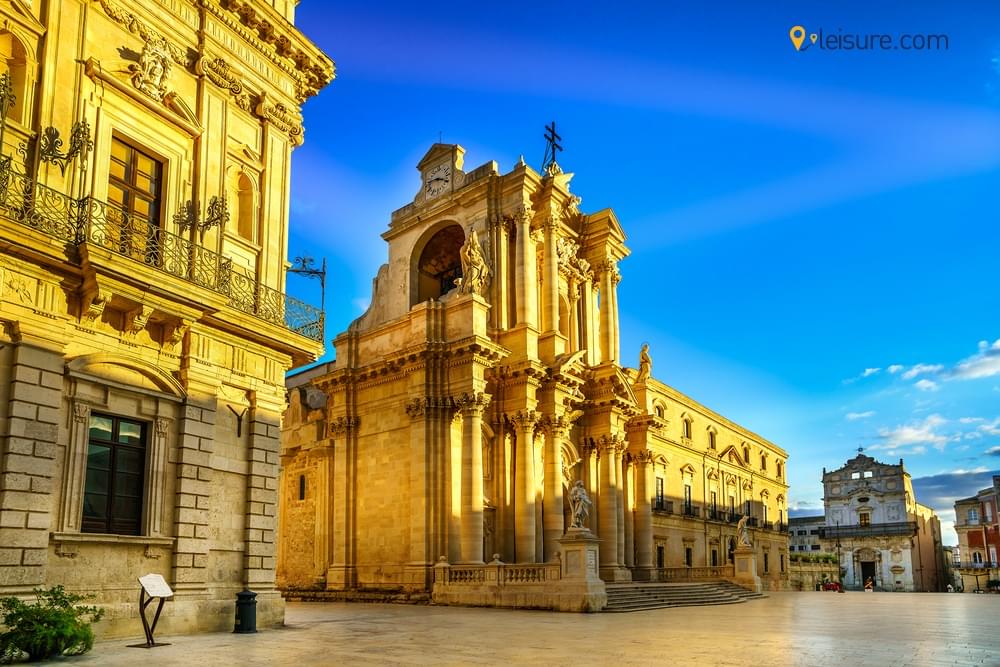 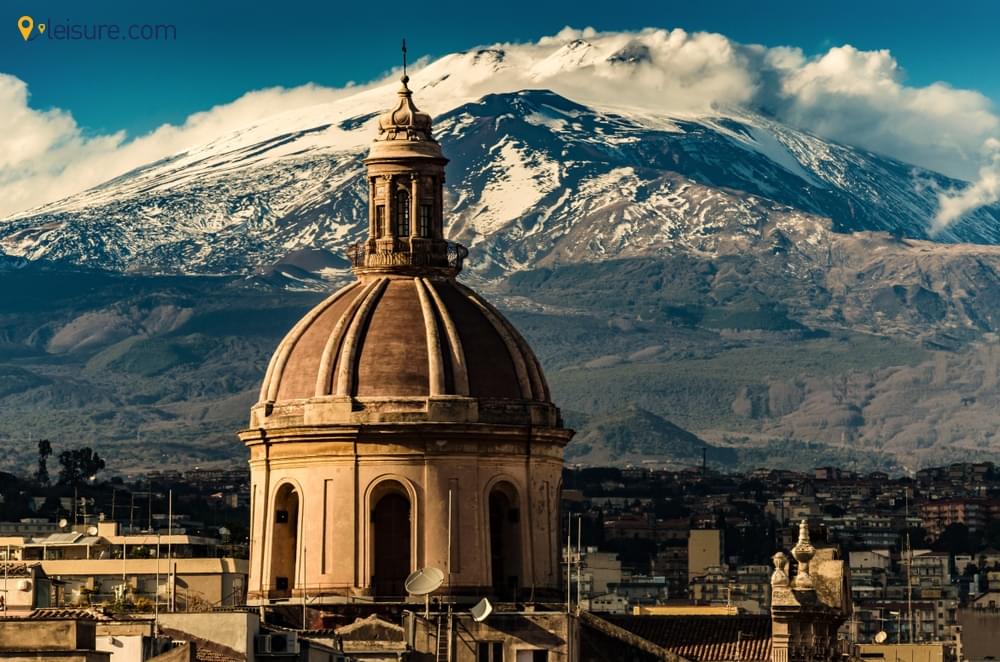 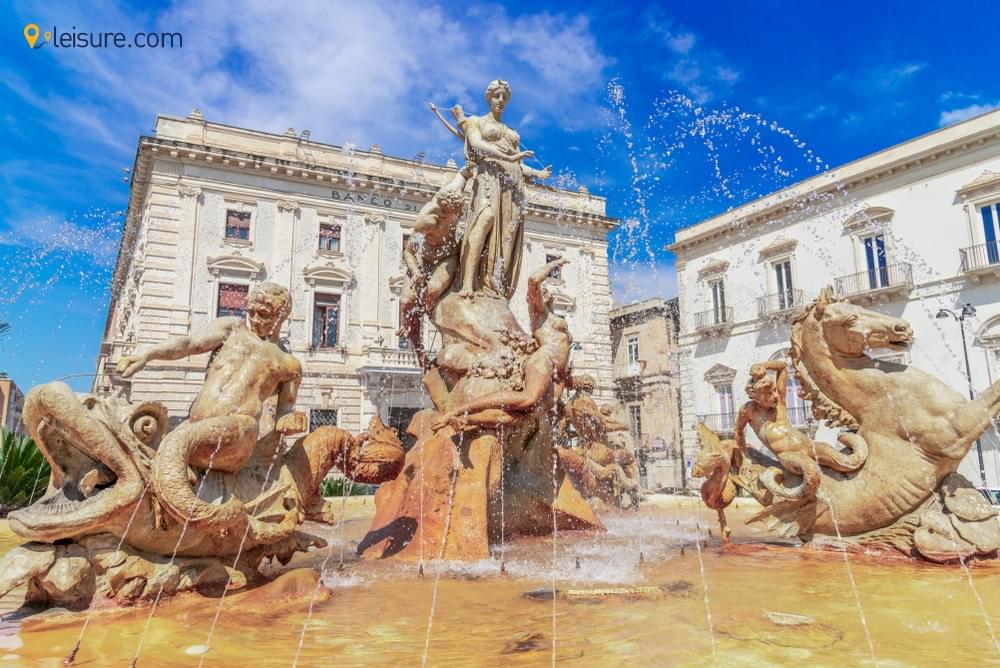