Visit Major Attractions of Italy in this 7-Days Italy Tours 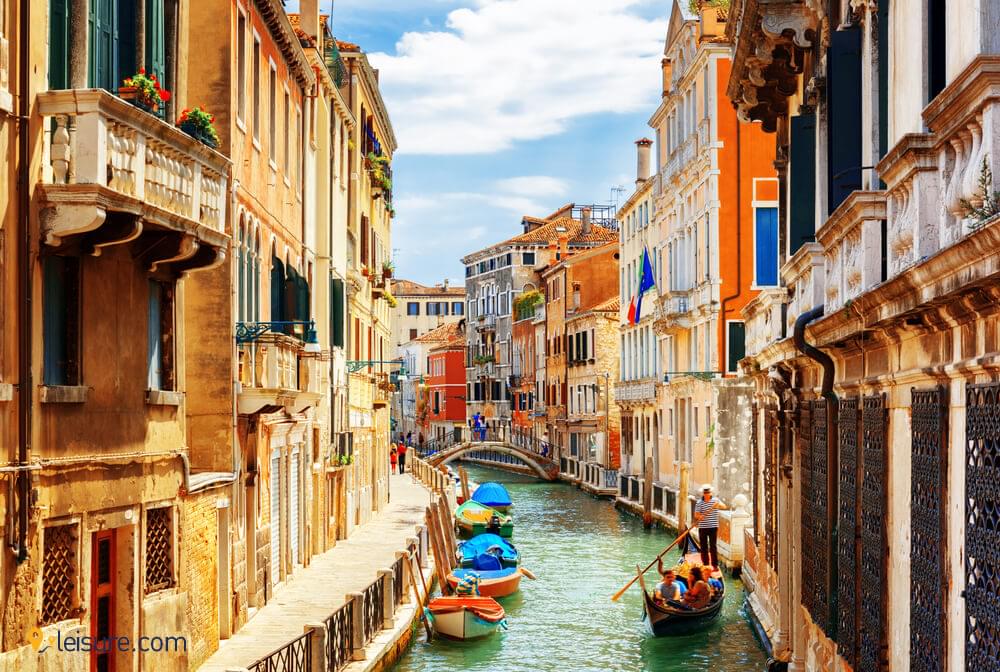 Nature, architecture, culture, and cuisine are some of the demands when you sit down to jot the preferences for your upcoming trip and what better than Italy which can fulfill all of these desires at one go. The country houses some of the world’s most preserved artifacts, a marvelous architectural design which modern day civil engineers look and wonder while having the most diverse cultural extra bonanza. The 7-Days Italy Tour captures the essence of Italy by taking you down to history in the trip to Rome and Florence while giving you a mix of history, culture, and cuisine at Venice. The city is one of the most toured cities in the world due to its inland waterways and the Gondola rides which superficially makes up for any romantic gateway. Getting down at the Marco Polo Airport, your Italy Tour Agent would arrange for your travel and logistics in all of the three places mentioned here.

You can visit the history of Rome by visiting the cathedrals and holy places before taking a Gondola ride to gaze at some of the marvels in the city of Venice. Check out some of the highlights of the tour presented here.

This trip to Italy has been limited to three cities – Venice, Florence and Rome. While you arrive in the city of Rome to start your trip, you set off Florence for two after having spent considerable time at Venice. After staying at Florence for two days, your cavalcade would move to Rome for the most extravagant tour of the St Peter’s Basilica and the cathedrals. The day wise itinerary is as follows:

Day 1: Arrival at Venice and Getting to know the place

Venice is a land of dreams with some marvelous churches and narrow canals running throughout the city. The Venetian lagoon makes for most parts of the city and is decorated with colorful Gondolas who are awe-inspiring. It is at this place that you arrive today at the Marco Polo International Airport. You will meet your Italy Tour Agents at the airport who will take you to your pre-booked hotel. You can choose to take a private boat for this ride as well in the city which offers such pleasant rides.

After having a meal, you can come out to take a stroll to Venice which is a perfect place to be if you fancy a romantic gateway. Venice is the Inter-connected city of around 118 Islands which create a single city. The place has the architecture in the old Venetian Gothic Architecture. It is from this Venetian culture that George R R Martin borrowed the name Valeria to term the iron wielding rich nation of the Targaryen. Cross the famous Rialto Bridge which has the most photogenic spots around Venice. Spend the whole day walking around the water kingdom as there would be lots of photo opportunities.

Day 2: Taking a Gondola Ride and visiting Murano, Burano, and Torcello in Venice

The next day would be when your Italy Travel Agent takes you to the best tourist spots in Venice. Today you would be touring the adjacent islands of Murano, Burano, and Torcello but you begin from Burano. The island has some of the best hand-made souvenirs that you can buy to take back home from old women who can be easily seen sewing embroideries and intricate laceworks. This activity has been continuing since the 16th century and you can watch an artisan at work as well. From here you continue to Murano which is known for its glassblowing techniques. Take a Gondola ride here which is readily available at all the docks and do not cost much. They are also the cheapest ways of traveling through the connectivity of channels.

After having spent the night in Venice, you will meet your transfer in the morning towards Florence. The ride will take through the iconic hills and cypress trees in the vicinity of Tuscany before reaching the city of Florence. This city is known for taking forward the cradle of the Renaissance. Your Italy Travel Agent will take you to the remarkable historical places and architectures of Florence which are known for their engineering marvel. This place is often termed as an open-air museum where you can touch the artifacts and the preserved statues as well. The city has rolled out some new policies regarding that but for tourists, it has always been a freewheeling drive. The cathedral is the most iconic places in the city with a dome which is 375 feet tall.

On the fourth day, your agent will take you through the wide boulevards in the heart of the city center towards the renewed galleries of the Uffizi. It was the house of the magistrate of Florence in the 16th century. This has been turned into a museum which has a collection of artworks from the last heiress of the Medici who died in the 18th century.  Check out The Annunciation by the legendary artist Leonardo da Vinci. There is much other important architecture in Florence which you would want to visit during the day while looking at the works of Raphael, Titian, and Tintoretto.

The fifth and sixth day of the trip would be dedicated to the most important places in Italy which is Rome. After breakfast at Florence, you will start to move to Rome. Along the way, you would find the iconic Tuscany which has the amazing Cypress Trees in the country roads. Along the road are also the Vineyards and olive gardens which fill the air with a sweet aroma. In between Florence and Rome, you can stop at Montalcino which is a hilltop town which showcases all the cultures of Italy.  You can find small wine shops who offer wine tastings of olive oils made from the local farms. Continue to the town of Pienza for another renaissance. This city was renovated by Pope Pius II in the 15th century.

On the sixth day, your Italy Travel Agent will take you to the tour of the history of Rome and the history it has kept beneath itself. Check out the Trevi Fountain where the water flows through the rugged classical figure of Oceanus. Visit the Colosseum which is the living miracle of Roman Engineering while taking a stroll to the Roman Forum and the Palatine Hill. After visiting all of these, move on to the major attraction of St Peter’s Square which was crafted by Michelangelo in the 16th century. You will have to take a leap from 320 steps to reach to the top of the roof with another 330 steps to reach the Cupola which gives an unforgettable image of entire Rome. There is a lot to be savored at night.

After having a grandiose tour of Rome and the neighboring cities of Venice and Florence which have cultural significance on Italy, now is the time to get a move on to the other parts with departure coming from Rome. 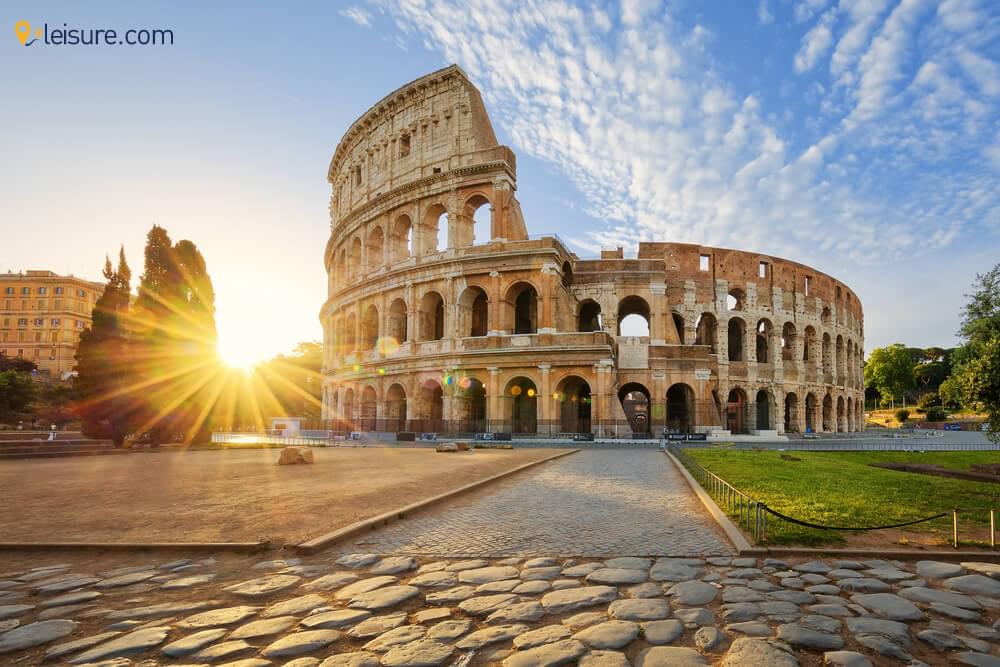 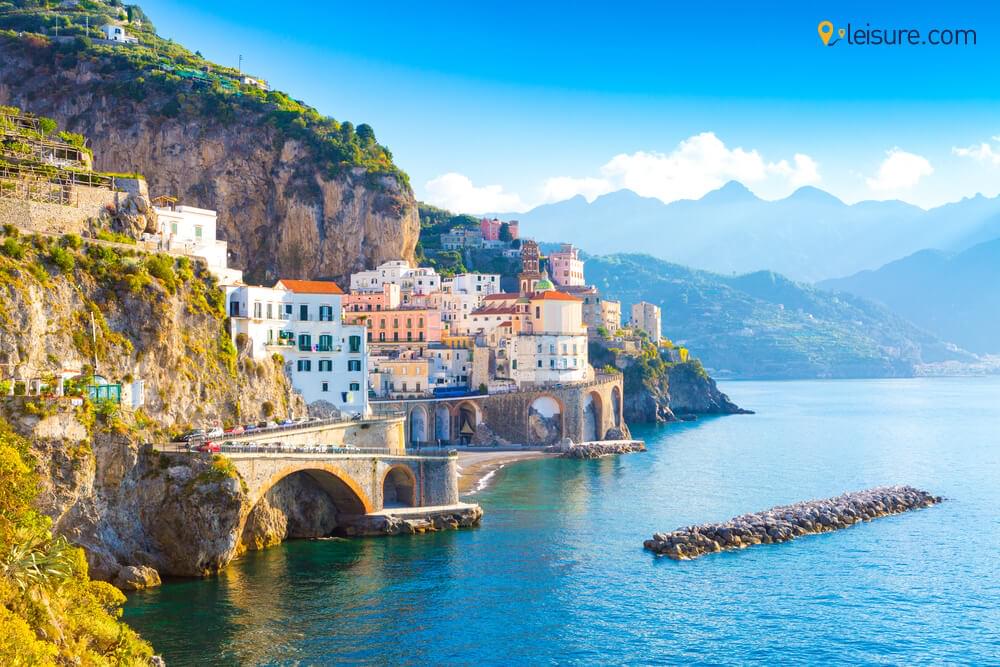 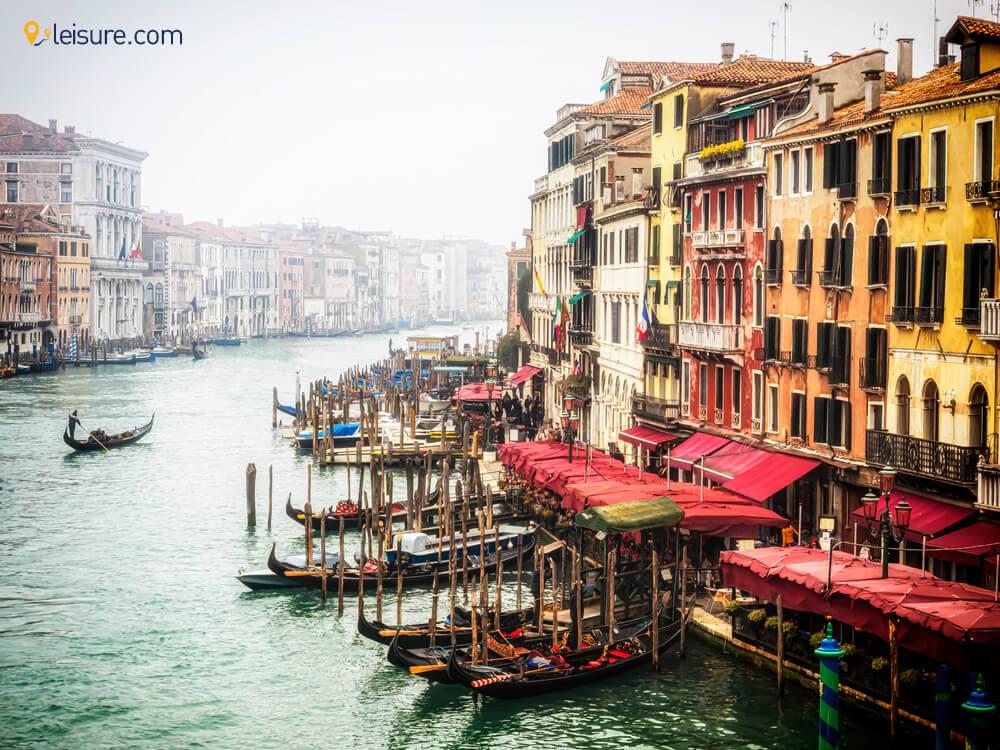 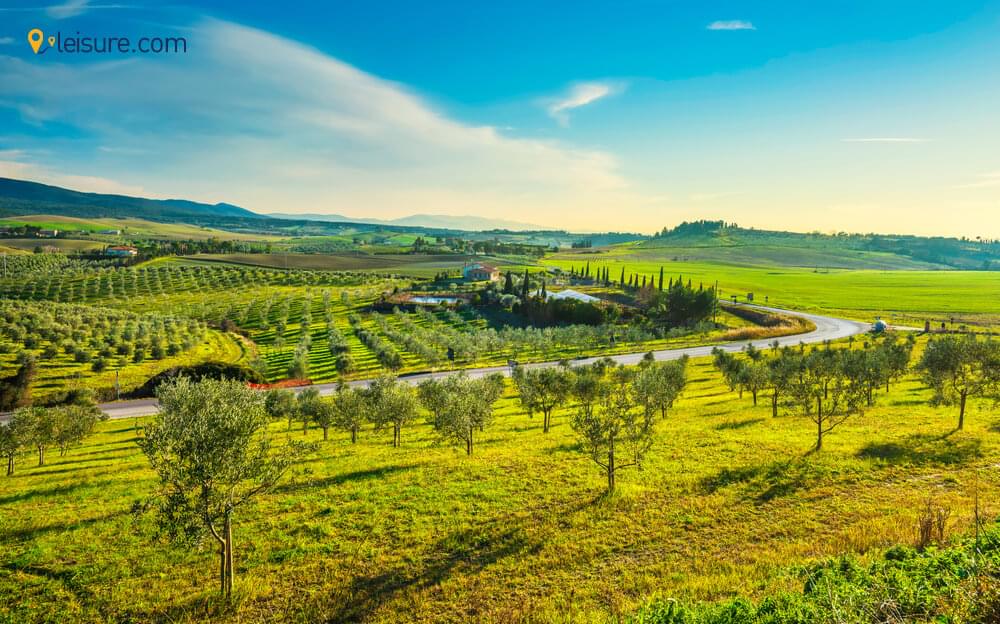