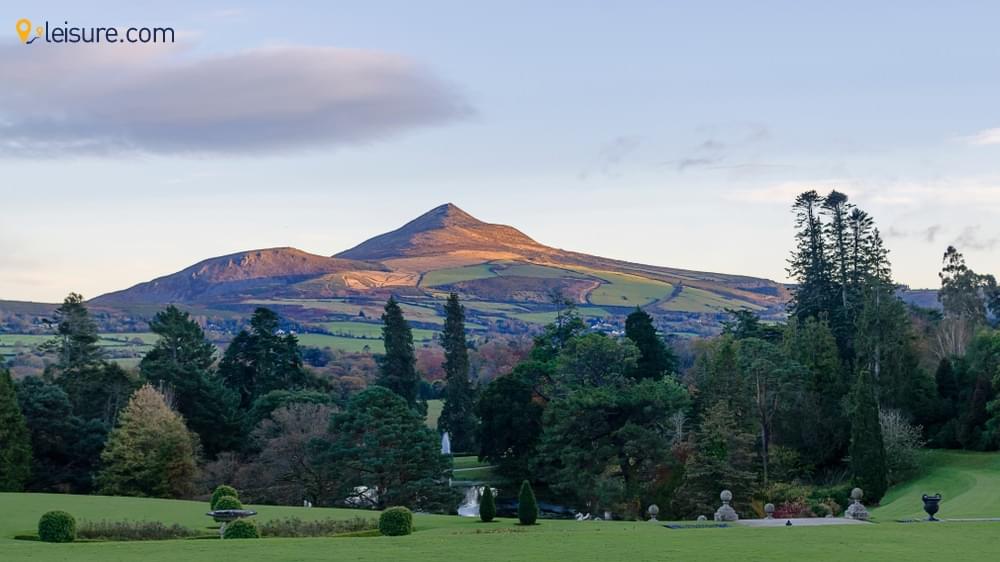 Incredibly rich in culture and welcoming, Ireland is definitely going to put a sparkle in your eye. During your Ireland vacation, you are definitely going to fall in love with its laid-back attitude, warm locals, splendid landscapes and tragic yet fascinating history. Ireland, as compared to any other country in the world, has more Nobel Prize winners for literature. This is the reason why Ireland is known as “the land of saints and scholars”. In the year 2010, Dublin was nominated as a UNESCO City of Literature.

The tourist attractions and places to visit during Ireland vacation are abundant and immensely varied. The heritage sites here date back to prehistory, all the state museums have free entry, and there are innumerous outdoor pursuits to enjoy all around the country, such as golf, horse riding, sailing and wild as well as remote islands to explore.

Exuding a freakish charm and a kind of gothic mystery from all of its Game of Thrones styled turrets and keeps, crenulated gatehouses and deteriorating walls, the Rock of Cashel hangs on to like an ancient limpet to the hills of County Tipperary in the south.

Way back in the Early Middle Ages, the site was the fortress of the Munster kings and it still hosts builds from that period such as the Cormac’s Chapel and the Round Tower, many of which in later years stood up to english invaders. There are also wonderfully haunting graveyards of Celtic stones to see here and also splendid views of the gorgeous Munster backcountry.

The most popular and magnificent part of the country’s rugged west coastline is the Cliffs of Moher region featuring some of the most astonishing views of the entire island.

The Cliffs extend for almost 5 miles and ascent up to 702 feet over the waters of the Atlantic ocean. The spectacular view from the Cliffs includes Galway Bay, the MaumTurk Mountains, the Aran Islands and the Twelve Pins. For centuries, the seascape and landscape of the Cliffs of Moher have welcomed innumerous tourists. About 1 million people travel to this marvelous destination every year.

However, just because many tourists flock to this location, do not get the wrong impression. This is definitely not going to spoil your experience of being here. As you stand near the edge of the magnificent cliffs, it is quite easy to forget all your surroundings and lose yourself completely in nature.

When the well-known English writer Edward Dubois in 1807, referred to Ireland as “God’s Country”, he was specifically referring to the Wicklow Mountains. Strangely though, Wicklow is often left unnoticed on Ireland vacation, which is unfortunate as many people will simply miss out on one of the most gorgeous places in Ireland. In case you wish to witness the craggy beauty that Ireland is famous for, then Wicklow is definitely a must-see during your Ireland vacation.

Glendalough is must-visit stop in Wicklow. The name refers to ‘the Valley of the Two Lakes’, and includes highlights such as a popular round tower, a 6th century monastery and an exceptionally high cross.

The Cross of St. Kevin, which is named after the saint who established the monastery, is sculpted from granite and bears arms that are about a metre in length. Allegedly, the cross has the power to accord anyone’s wishes if they can enclose their arms around the entire width of its body.

Apart from this, Glendalough is a haven for outdoor activities such as rock climbing, hiking and enthralling scenic drives through the wild landscape that influences much of Wicklow’s countryside. In case astonishing mountains are too much for you to handle, then you’ll possibly enjoy a walk around Powerscourt House & Gardens. This heritage site makes for a pleasant afternoon and is especially gorgeous during springs.  Moreover, just down the road lies the Powerscourt Waterfall, the largest waterfall in the country.

Making your way to the Kerry region, 19th-century Muckross House & Gardens, which is set in splendid Killarney National Park, should be on top of your must-see list. Standing near to the shores of Muckross Lake, one of Killarney’s three lakes that are known for their beauty and splendor across the globe, this former mansion exudes the glory and grace of bygone days. While exploring, know that once Queen Victoria visited here. During those days, a royal visit was not just a small affair. Re-landscaping as well as extensive renovations took place and no minute detail was left to chance. The house and gardens are a real delight and there are Jaunting Cars to take visitors around the grounds in style. In order to get a taste of how the ordinary folks once lived, the adjacent Traditional Farms are also well worth visiting.

The Killarney National Park & Lakes area is filled with wonderful scenery, and any route across it will unveil amazing views of its lakes and mountains. A 11-kilometer drive over the picturesque Gap of Dunloe is a highlight in the western region of Killarney National Park, which is a narrow and rocky mountain pass carved by glaciers at the close of the Ice Age. The gap divides Purple Mount and it's foothills from Reeks of Macgillycuddy. Ross Castle is another attraction in this national heritage site. The best ways to see the park are the cycling paths and the winding lanes.

The Giant’s Causeway is a coastal area of about 40,000 basalt columns close to the town of Bushmills in County Antrim, which is one of the most famous tourist attractions in Northern Ireland.

According to the Folklore, an Irish giant named Finn MacCool once lived in the region, and he could see a Scottish giant, Benandonner, his rival, from across the sea, whom he had never met. Finn challenged Benandonner to come and fight with him in Ireland. There was no boat big enough to carry the giant, and so Finn formed a causeway of stones in the water so that Benandonner would be able to make it across.

On realizing that the Scottish giant was far bigger than what he had expected, Finn fled to the hills where his wife impersonated him as a baby. This baffled Benandonner because he thought that if the child was this big, the father would be even bigger. And so, Benandonner fled back to Scotland tearing up the causeway behind him so that Finn wouldn’t be able to follow him.

In reality, the Giant's Causeway was formed by a volcanic eruption 60 million years ago which is a fascinating fact. No matter how it came to be, the Causeway is definitely one of the best places to visit in the North. 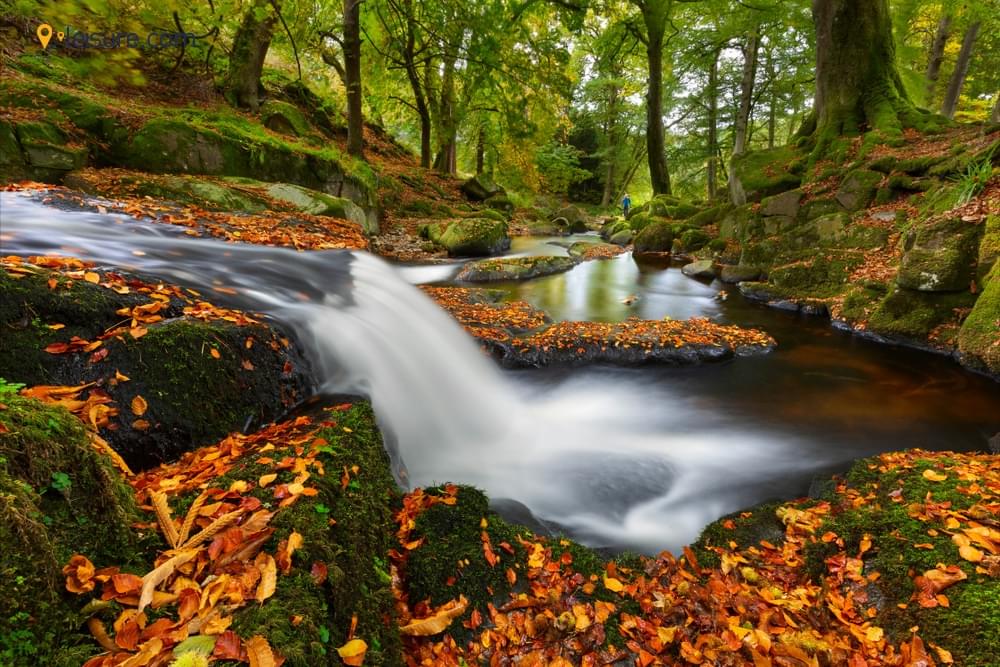 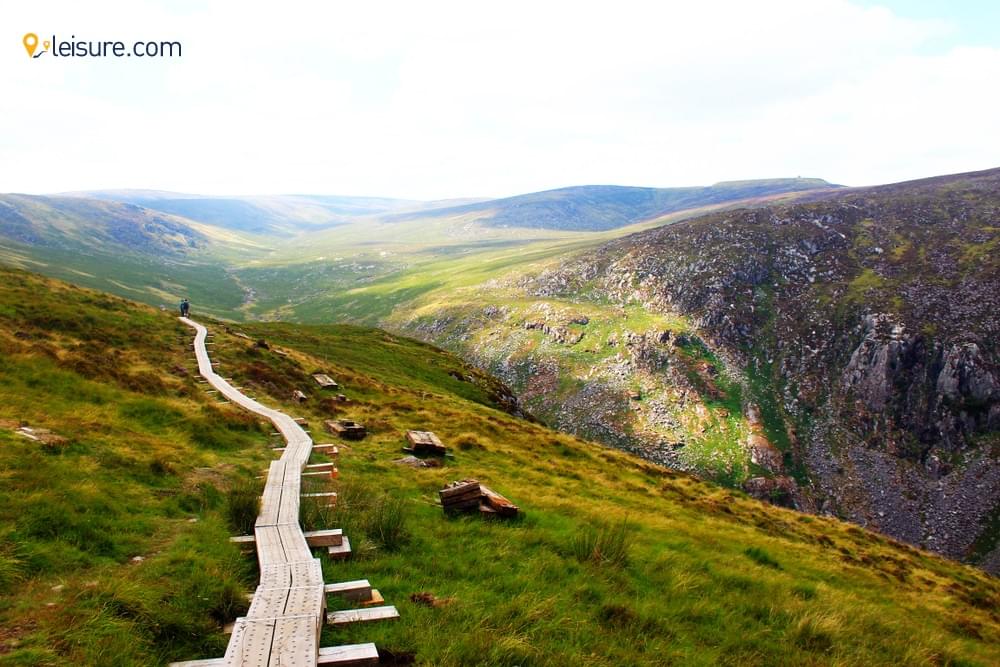 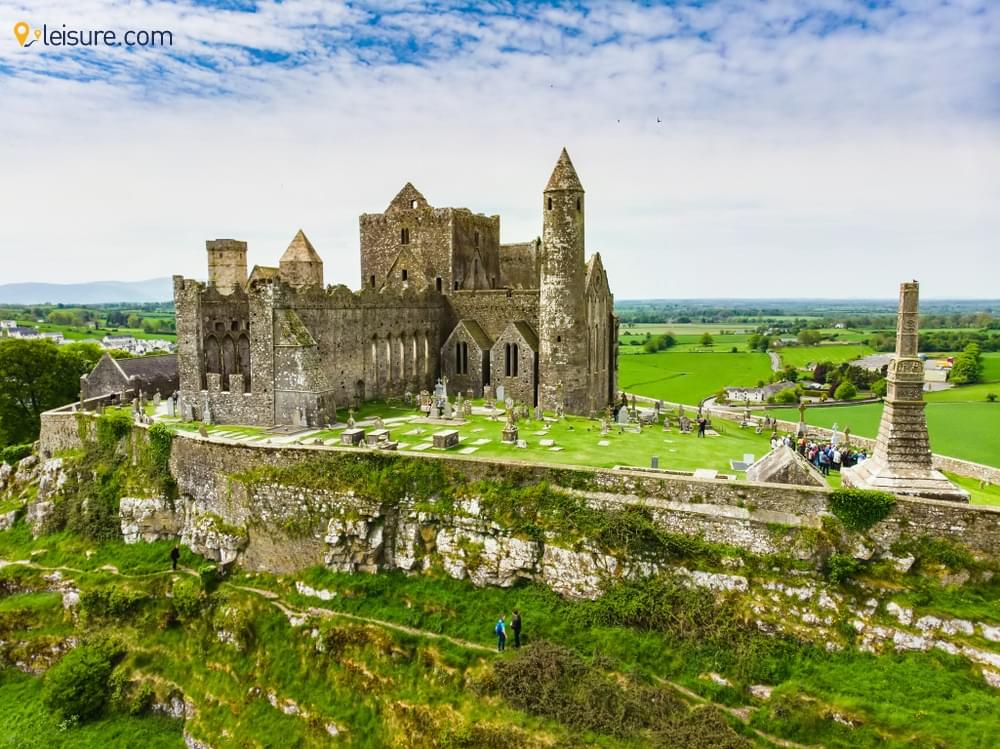 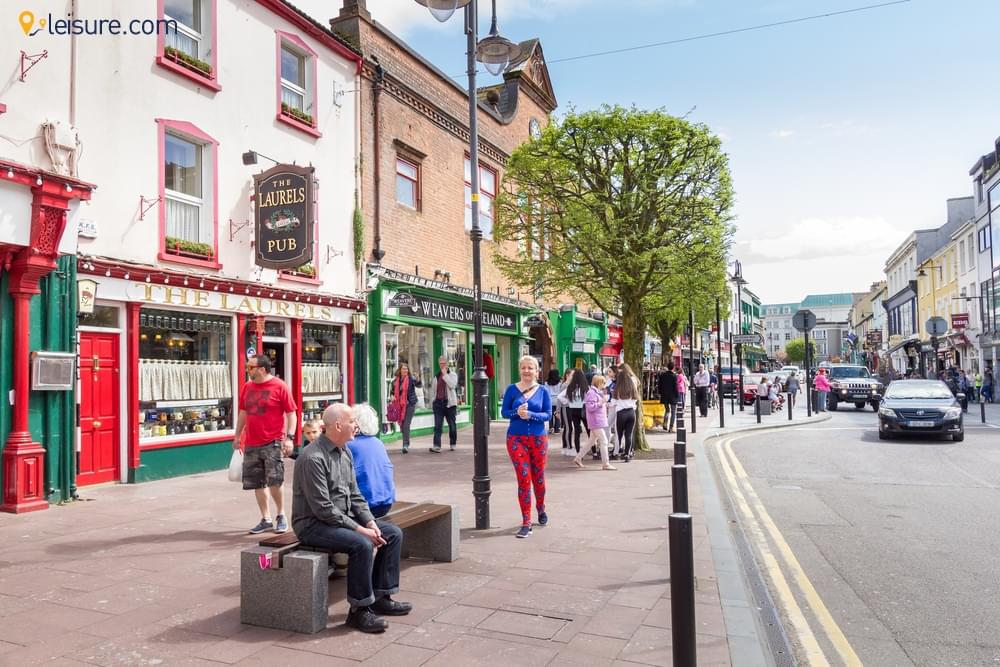