Visit best of Ireland in this 7-Days Ireland Trip 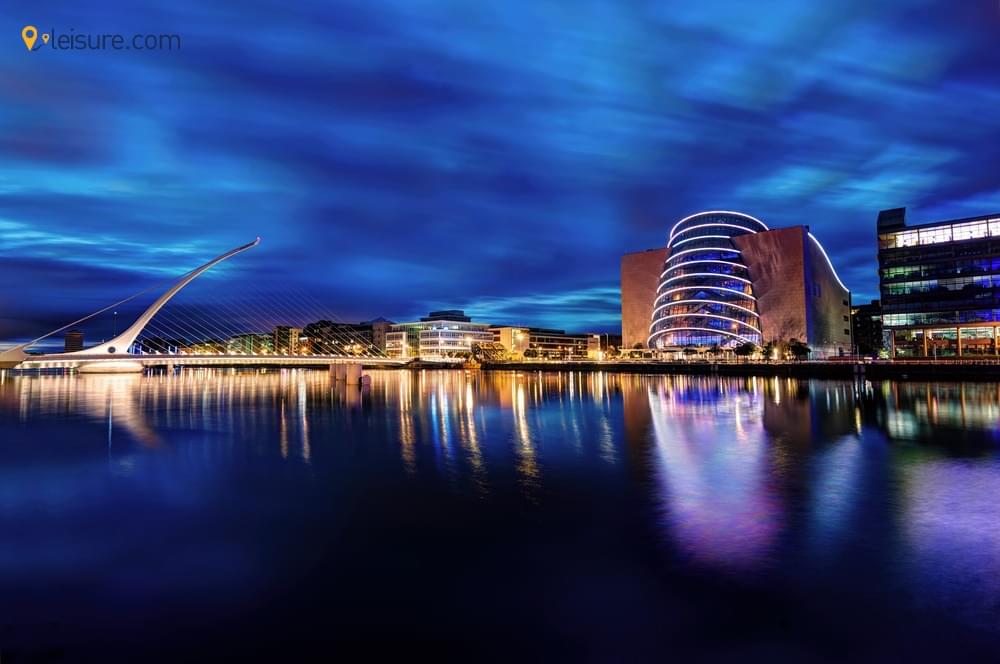 The Irish men often say a famous quote which has been passed down generations, ‘If you are lucky enough to be Irish, you are lucky enough’. Well, to experience why the Irish quote has been passed down the generations, get on this awesomely designed trip of Ireland which will take you the best places of Ireland starting and ending from Dublin, the capital city. The 7-days tour will be covering 17 destinations throughout Ireland where the best of the country will be at your behest. From the rainforests to the lusty mountains and beaches in North Ireland, your Ireland tour agent will take special care of you throughout the journey. The accommodation, transfer and other itinerary-related requirements. Check for the highlights of the trip here –

This magnificently designed 7-days trip to Ireland will start from Dublin and end at the same place meanwhile taking you to various famous destinations of the country. From the countryside to the bustling city life, you will be visiting all the places. Check out the detailed itinerary day wise here –

The city of Dublin and its people are very energetic and welcoming and this is where you will be starting your trip with. You will arrive at the Dublin International Airport and will be escorted by your chauffeur and Ireland travel agent to your pre-booked hotel. After having some meals, you can start your trip right away as the first day will all be about visiting the capital city. The city of Dublin is filled with iconic landscapes and architectures, the history of which dates back long ago. The city is filled with cultural and historical treasures to which you can be a testimony. Your travel agent will help you find a local guide to see the sights and enlighten about the history of the capital city. you will be visiting Glasnevin Trust for an informative tour. Irish History and culture will surely entice you and you can learn a lot about the local cuisine as well.

After a light meal in the morning of the second day, you will be visiting the famous County Wicklow which is south of Dublin and forms a special destination in Eastern Ireland. The county is known for its mountain named as Wicklow Mountain, the Irish sea coastline as well as the Wicklow way. On the 129 km trail of the countryside, you will come across the Wicklow Mountains National Park which is filled with glacial lakes, freshwater rivers and the utterly beautiful Glendalough which is the remains of an early monastic settlement in the forest. Several movies have been shot at this location as well as the scenes in the series ‘Vikings’. This place is also known as The Garden of Ireland. You will also be visiting New Ross, which is the ancestral home place of John F Kennedy who was shot dead. The cultural and historical importance of this place is huge given how its contributions have been over the years. You can gain insights into the plight of the starving Irish people who had boarded the Dunbrody Famine ship in order to get out of the country and out of famine.

Next on the schedule will be a visit Waterford where you will be staying for the night at the Waterford Crystal.

Waterford is a small seaport situated in South-eastern Ireland and is also the oldest city in the country. The city was founded by the Vikings and used to be the port from where they would go on to raid the neighborhood. The country has a famous Reginald’s Tower with a Circa-1003 fortification and also has a beautiful Waterford Museum of Treasures. At this museum, you can see local archaeological findings to the time and this is also the place where Waterford Crystal began its functioning in 1783. The company offers office detours to the visitors as well.

The next stop would be the seaside resort town of Youghal which is situated in the Cork County and besides the River Blackwater. The seaport was an important place for the Vikings as they descended from various areas. In the evening, travel to Blarney Castle to stay the night and kiss the famous stone.

Day 4: Knowing the Ring of Kerry

One of the most sought after trips to Ireland is the Ring of Kerry drives around the Iveragh Peninsula. The place is situated in southwest Ireland and comes under Kerry County. This peninsula has a 179 km long circular road with coastal and village around the road. One of the famous places around here is the Skellig Michael which is a rocky Island with an abandoned seventh-century Christian monastery. You will also be visiting the famous destinations such a Daniel O’Connell’s Cahirciveen, Waterville which is a fishing village, Moll’s Gap and the Black Valley.

On the fifth day of the tour, you will be arriving at Adare which is one of the prettiest villages in Ireland. There are many great places to visit here such as the St Mary’s Cathedral, the Treaty Stone and the overtly famous 13TH Century King John’s Castle. You will be visiting all of these on this tour also. Get to know about the history and archaeology of the places from your Italy tour agent and the local travel guide. Visit Bunratty Castle and Folk Park of the 18th and 19th century will be included also in the tour.

Day 6 and Day 7: Visiting Limerick, Cliffs of Moher and Galway

Limerick is one of the major cities of Ireland which is situated in the Munster Province in the south of Ireland. The old town has some jewels in it such as St Mary’s Cathedral and St John’s Square which would have Georgian archaeological designs. One of the most recognizable sites of the cities is John’s castle which is situated along the River Shannon. Next, you will be visiting the Cliffs of Moher which is situated on the Southwestern edge of the Burren Island in Clare County. The ridges run for about 14 kilometers and it’s a delight for anyone who loves trekking. After having visited all the famous sites mentioned in the itinerary, you will come back to Dublin for onward journey. 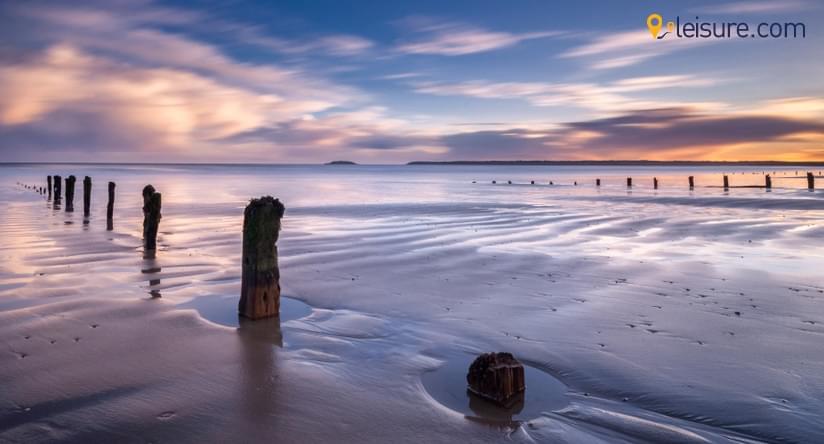 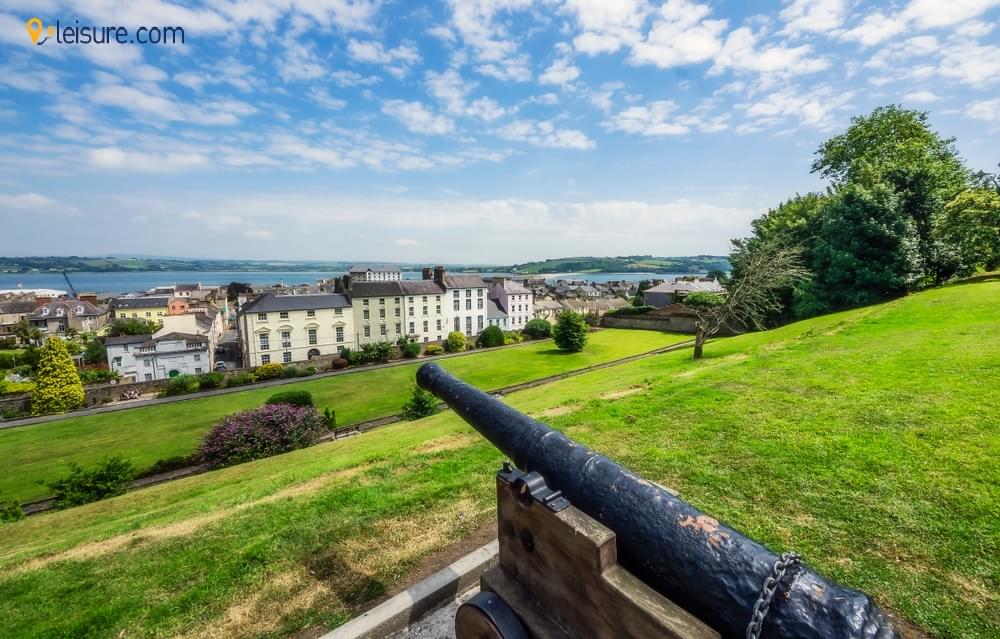 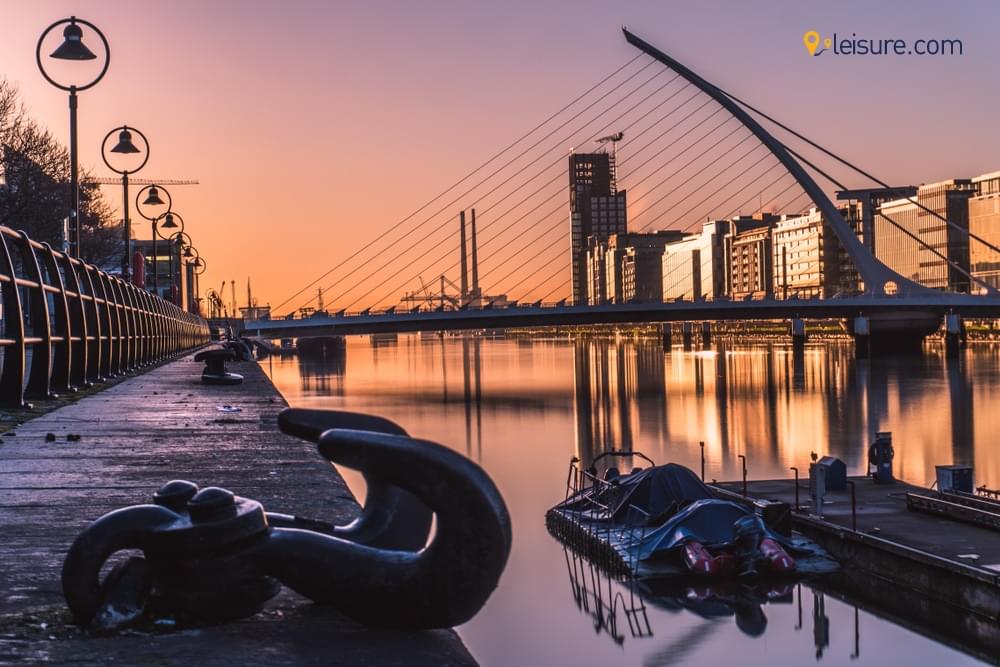 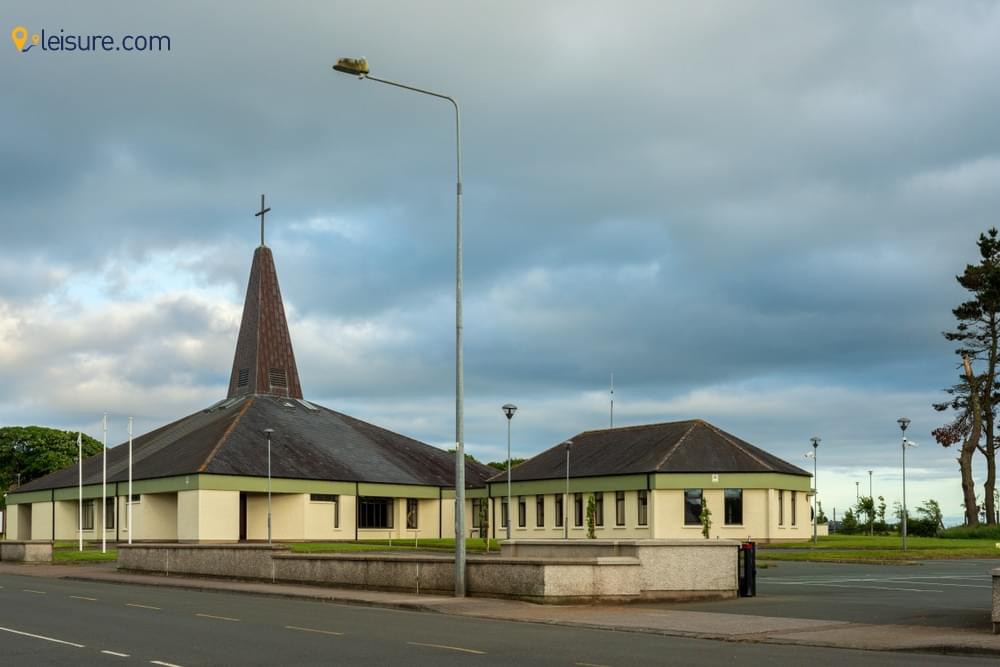